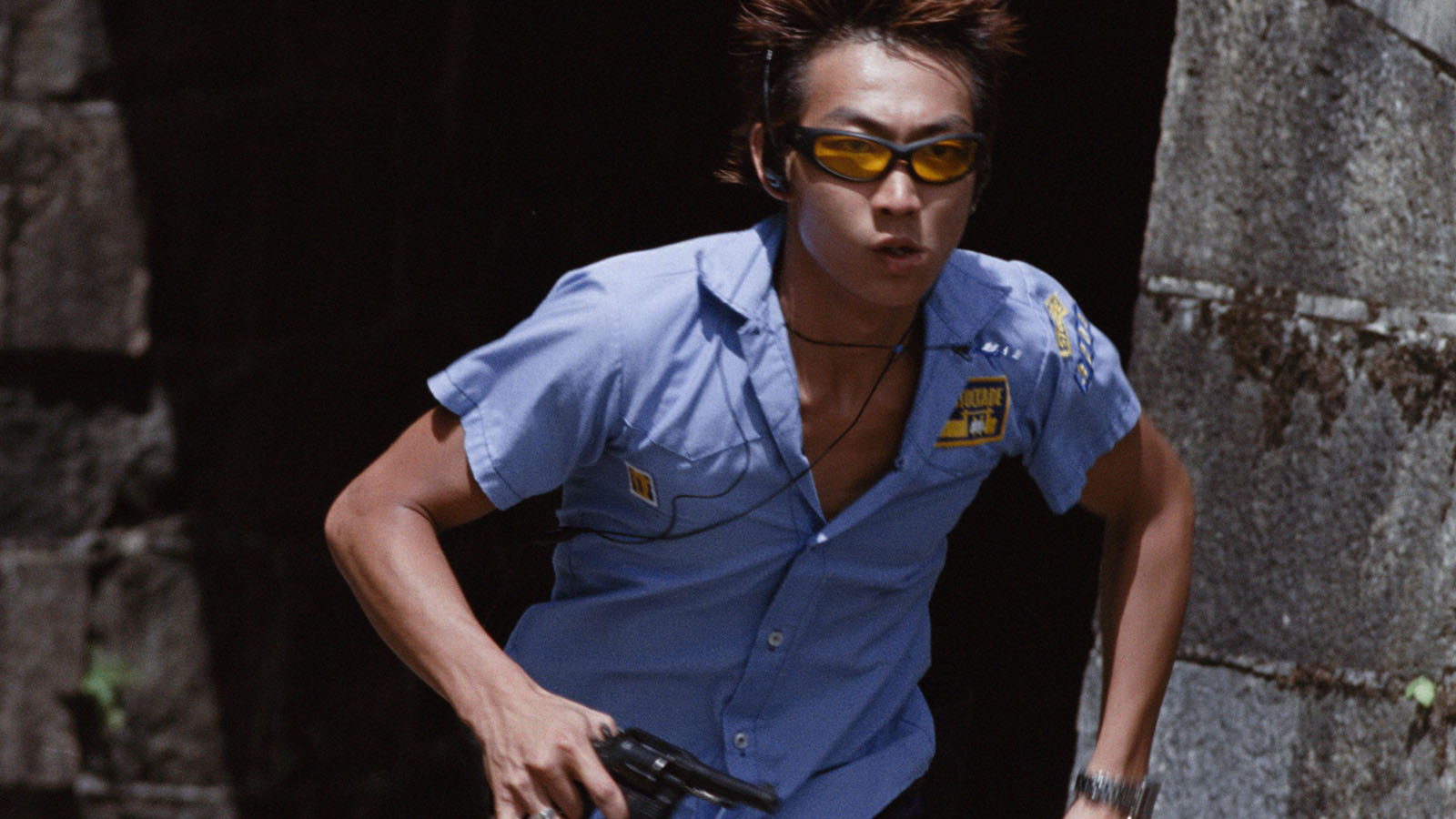 On Fruit Chan and Made in Hong Kong.

In one of the iconic scenes in Made in Hong Kong, Autumn Moon, the film’s teenage protagonist, hops on a desk, points a gun at the triad boss from above and says: “You said kids rule these days. Now I will show you how kids rule!” Then he fires shots in revenge for his dead friend. The triad boss is executed.

Revisiting Fruit Chan’s first independent film released in post-handover Hong Kong in 2020 is a surreal experience. The 2019 pro-democracy protests sparked by the now-withdrawn extradition bill, which would have allowed suspects to stand trial in mainland China, were almost a parallel to the film’s plot: black-clad young protesters went from defending themselves from tear gas to charging the riot police, showing those in power how they rule.

The film’s portrayal of a desperate young man’s last-resort vengeance is almost a prophecy for Hong Kong as told by Cassandra, the tragic Greek mythological figure cursed with the ability to see the future. No one would’ve expected that Hong Kong could find itself embroiled in the greatest political crisis in its history, descending into the unthinkable. But as we have witnessed these events unfold in Hong Kong over the past years, we have finally realized that the future of the past has finally caught up with the present. The best artists look at the world with critical eyes and transform their vision into art that serves as a reminder, a lesson, a question of the status quo, and sometimes a warning. They are the Cassandras of our times, and Fruit Chan is one of them. 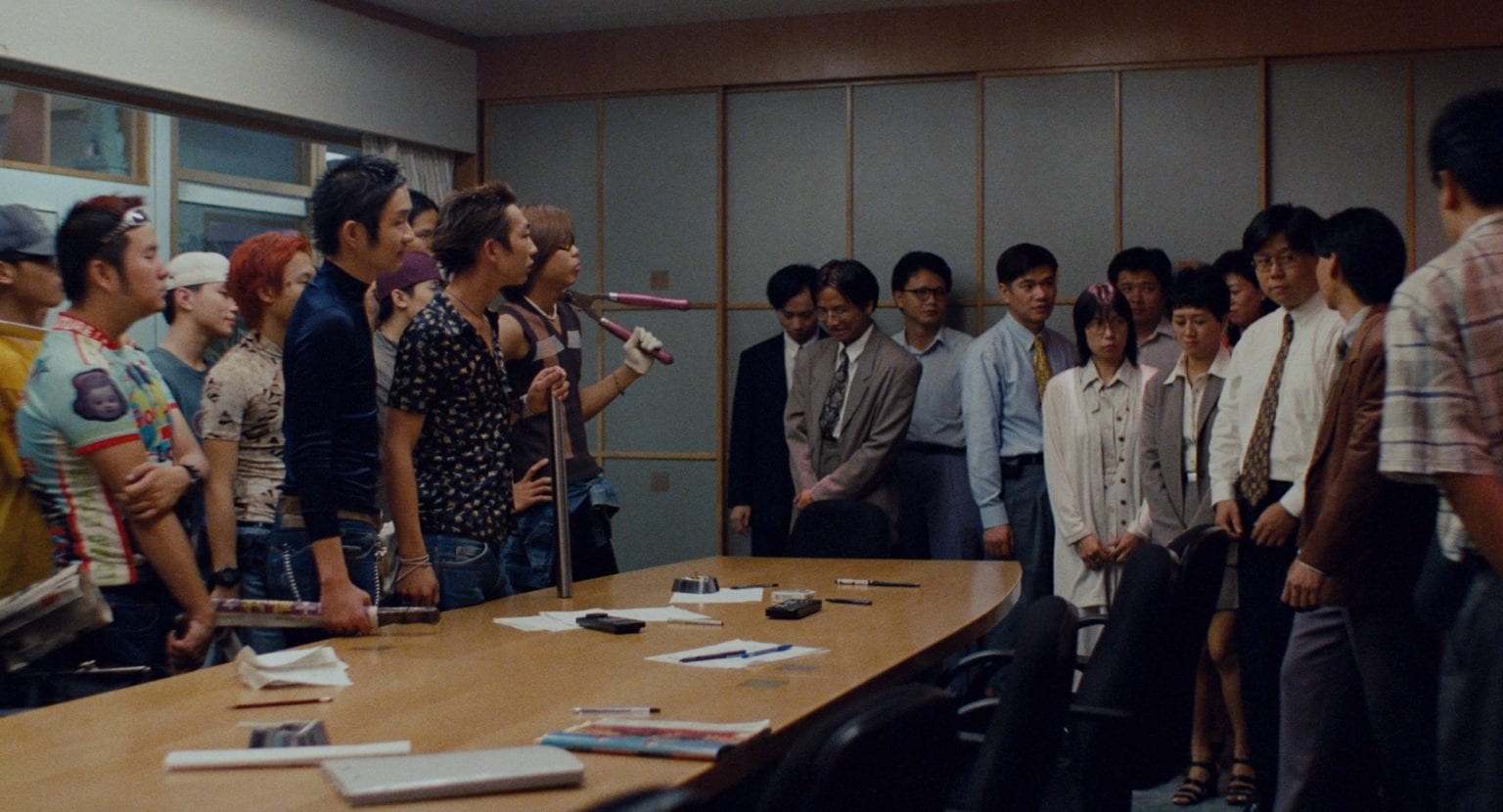 Chan has long established himself as more than just an auteur filmmaker. From his Handover Trilogy (Made in Hong Kong, The Longest Summer, Little Cheung) to Prostitute Trilogy (Durian Durian, Hollywood Hong Kong, and his most recent work, Three Husbands), Chan has conveyed his vision of the future of Hong Kong, knowingly or unknowingly, through his obscure tales of those living in the fringe of the society. Often raw, Chan’s films are not meant to be comfortable to watch. They intend to be reality checks.

Made in Hong Kong follows the journey of a group of young misfits growing up in public-housing estates: the nihilistic Autumn Moon, a dying young girl named Ping, and the mentally challenged Sylvester. Public-housing estates in Hong Kong have a bad reputation often associated with low-level incomes, although this has changed in recent years with the surging number of subdivided flats. They are the outcasts, a group perceived as having “no stake in the society,” which is how the current Chief Executive Carrie Lam described today’s young protesters.

But rather than wave a white flag and surrender, Autumn Moon decides to fight back against all the odds: “I feel that I am very useless. I want to achieve something, something big.” Although Chan has said in an interview that the Made in Hong Kong is a “character-driven,” coming-of-age drama revolving around the journey of a young man, rather than a direct response to the anxieties over the Handover, the character of Autumn Moon is the embodiment of Hongkongers’ struggle with their future, particularly the young people. This did not reach a critical point until the 2019 protests, when some of the young Hong Kong front-line protesters began taking a path that is eerily similar to Autumn Moon’s. Their despair about Hong Kong’s political future has driven them to rebel, prepared to die to “achieve something big” for the cause. Although Autumn Moon might not have a conventional happy ending, he is liberated from the pain and trauma, reuniting with his friends. “We are immune to an unpredictable world,” he says. There is still a certain hopefulness in the air.

OFTEN RAW, CHAN’S FILMS ARE NOT MEANT TO BE COMFORTABLE TO WATCH. THEY INTEND TO BE REALITY CHECKS. 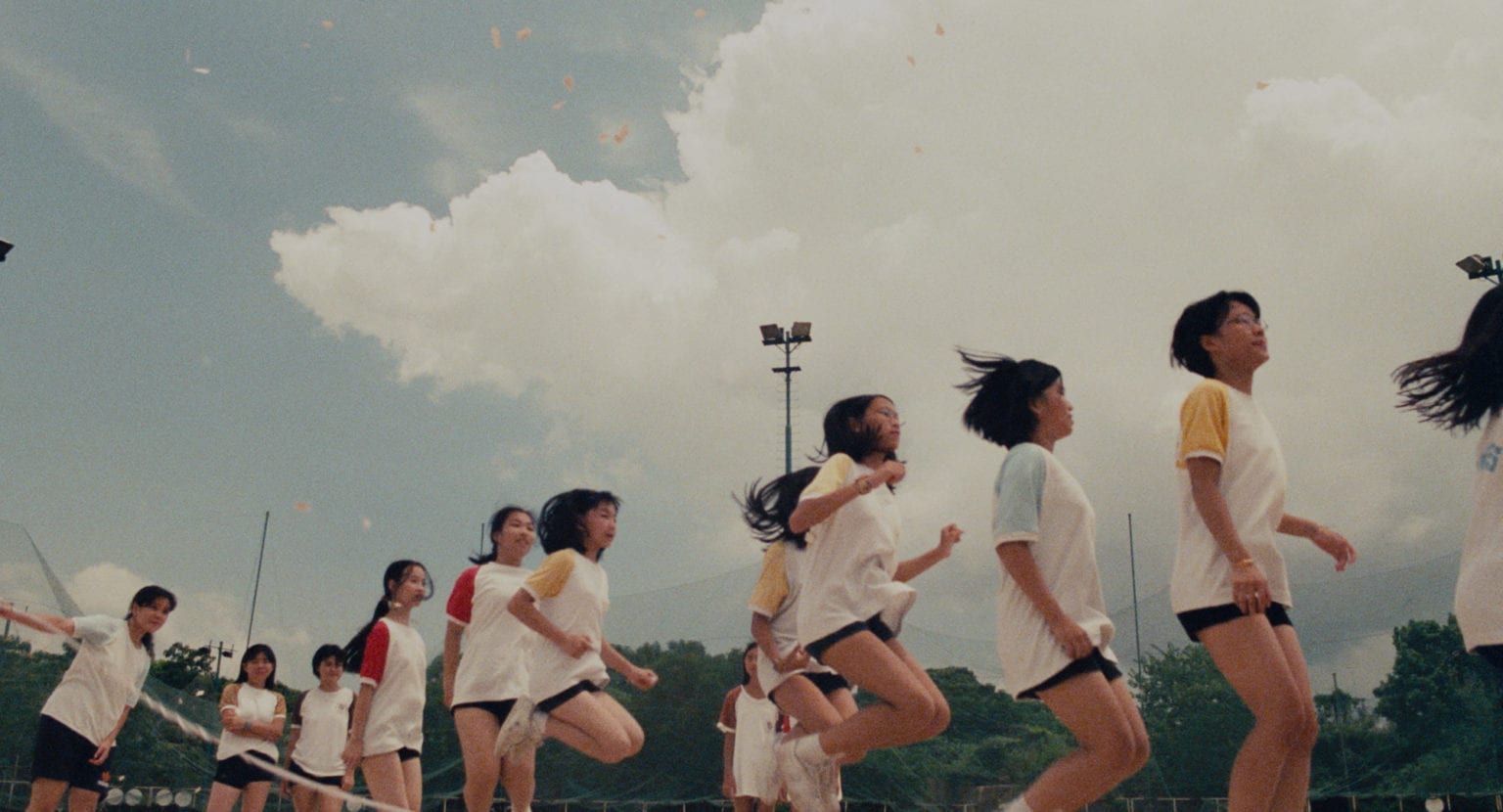 Fast-forward to 2018. Such hopefulness is not to be found in Three Husbands. The odd drama revolves around the tragic life of mentally challenged Mui, who has an overactive libido. She lives on a boat and is taken advantage of by three men in her life—her father, her father’s friend, and an obsessive young man, making profits out of her and running a floating brothel. The sexually explicit film, saturated with grotesque scenes, is full of symbolism, a satirical portrait of the state of mind and identity of Hong Kong 20 years after the Handover. Some critics have found the film unnecessary and over-the-top, but such a level of vulgarity shows how many Hongkongers felt about the political reality of the city but struggled to articulate. Mui seems to be happily screwed over by one man after another, but she has little say over what other men can do to her—a metaphorical image of Hong Kong, a place that has no control over its fate, after being given away to Britain by the Qing dynasty a century and a half ago, and then made a Special Administrative Region under the new China.

Mui could’ve escaped, as she is close to discovering her own lineage as a descendent of Lu Ting, a half-human, half-fish mythical creature said to be the original inhabitant of Hong Kong. The city also had a similar moment of awakening in 2014 during the Umbrella Movement, the 79-day pro-democracy protests seeking universal suffrage. But like the tragedy of Mui, the awakening came a little too late, after the city had become addicted to the economic benefits from the north, namely the influx of mainland Chinese tourists and property market boost by affluent mainland investors. The pessimistic ending of the film is an emotional response to the city’s loss of direction; it is like a boat floating aimlessly until 2047 when the 50-year unchanged promise expires. Audience’s bodily reaction towards the film is perhaps exactly what Chan wants them to feel: a taste of the trauma and disgust that Hong Kong has been suffering from for a long time. Three Husbands is a truthful and honest emotional portrayal of Hong Kong and Chan’s vision of the city’s bleak future.

If, at this moment, we are living out the prophecy that Chan foretold nearly 23 years ago in Made in Hong Kong, the reality might not be as bad as we imagined after all. It is indeed true that 2020 promises to be the year of a traumatic present: the physical and emotional pain from months of political unrest lingers on, a new deadly virus has partially paralyzed the city, anger and frustration towards the rulership rage on. But as long as the spirit of Autumn Moon lives and the lesson from Mui is cautioned, there might still be a chance to take control of Hong Kong’s destiny. •