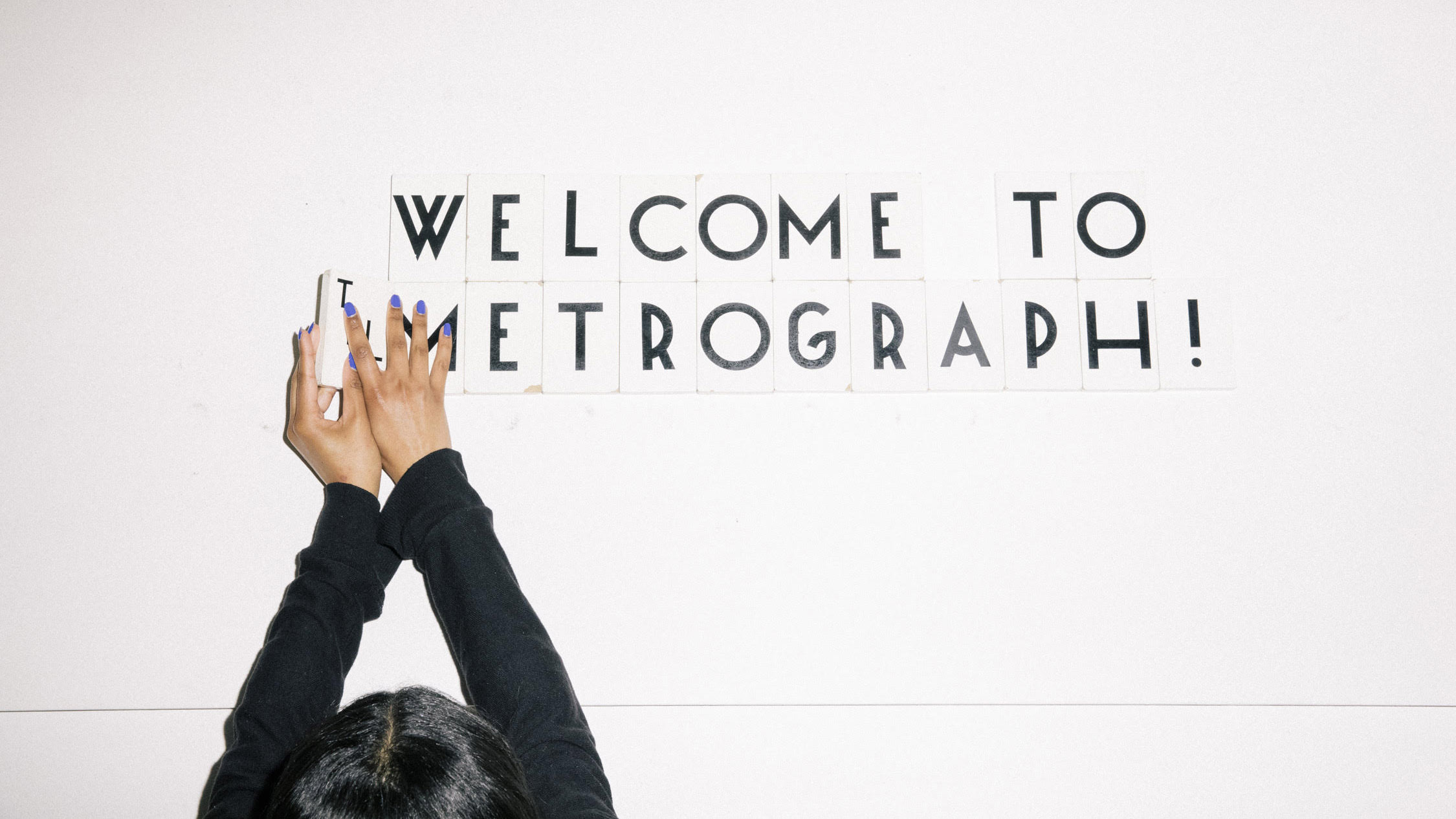 Metrograph is the ultimate place for movie enthusiasts to experience prestigious film and content. Metrograph represents a special, curated world of cinema, harkening back to the great New York movie theaters of the 1920s and the Commissaries of Hollywood Studio back lots, a world inhabited by movie professionals screening their work, taking meetings, watching films, and collaborating together.

Metrograph is an entertainment company founded in 2016, based in New York City.

Metrograph NYC, launched in 2016, is an independent movie theater at 7 Ludlow that focuses on premieres, rare archival screenings (35mm and digital), and special Q&As, for a wide spectrum of audiences, filmmakers, and communities. Metrograph NYC includes an on-site restaurant, The Commissary, and a bookstore.

Metrograph Pictures, launched in 2019, is an independent distribution company with a focus on quality and curation. Works acquired and released to date include restorations such as A Bigger Splash (1973), Downtown 81 (1981/2001), Hyenas (1992), among other titles.

Metrograph At Home launched in July 2020, bringing our signature curation to a nationwide audience. Films play as Live and Ticketed Streams, many for Members only. Click here to check our upcoming schedule.

Metrograph is working on additional projects to be announced soon.