The Films of Doris Wishman

The American experimental filmmaker and video artist Peggy Ahwesh’s appropriately low-budget ’zine The Films of Doris Wishman was originally published in 1995. Copies of the reprint published in 2019 by Light Industry and Inpatient Press are currently for sale in the Metrograph Bookstore at 7 Ludlow. This excerpt, published with Ahwesh’s permission, is her introduction to the pioneering female exploitation filmmaker Wishman, subject of an ongoing retrospective on Metrograph At Home. (Also included in this preview is one page of Blossom Lefcourt’s rumination on Wishman’s 1974 Double Agent 73.) 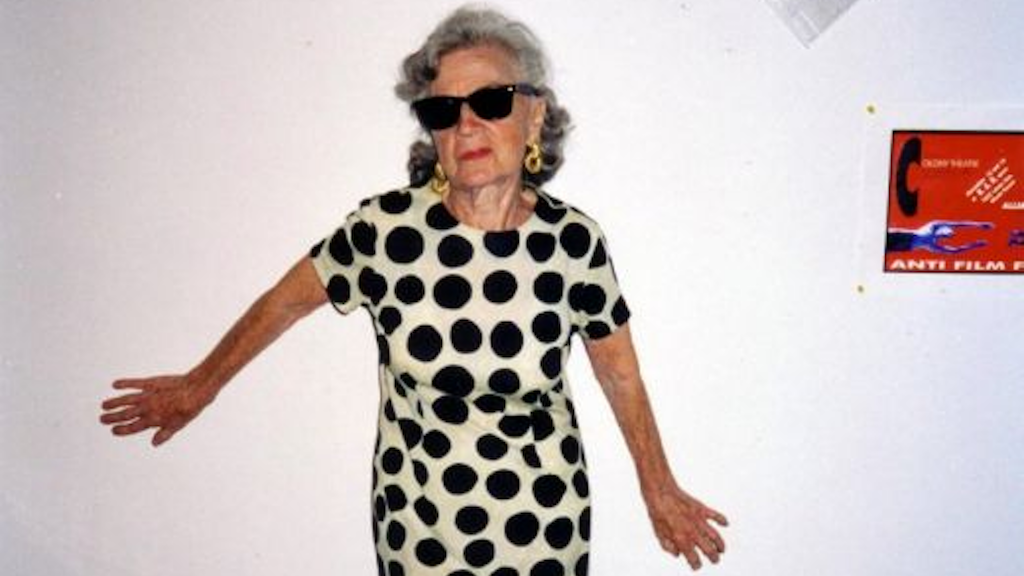 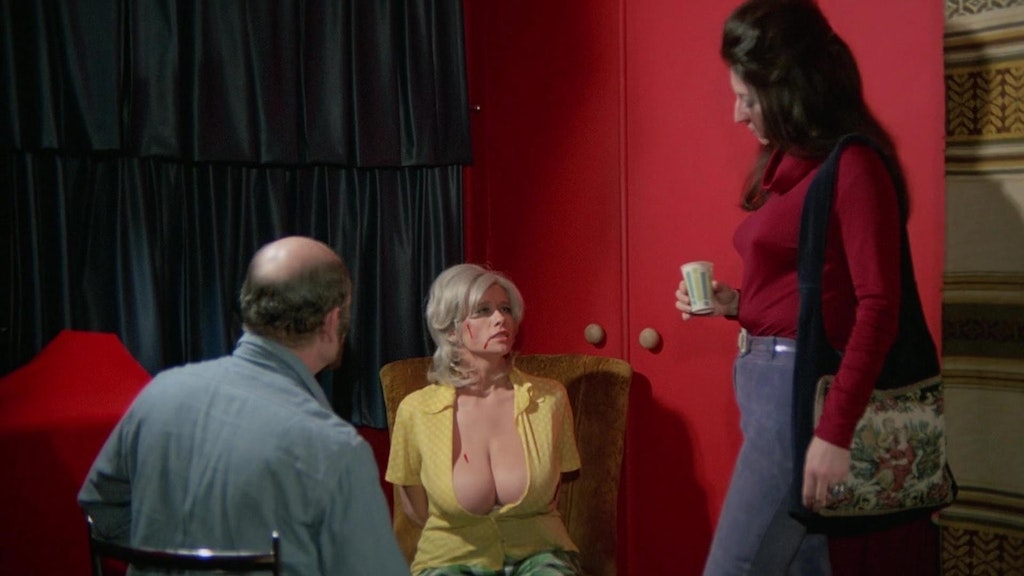 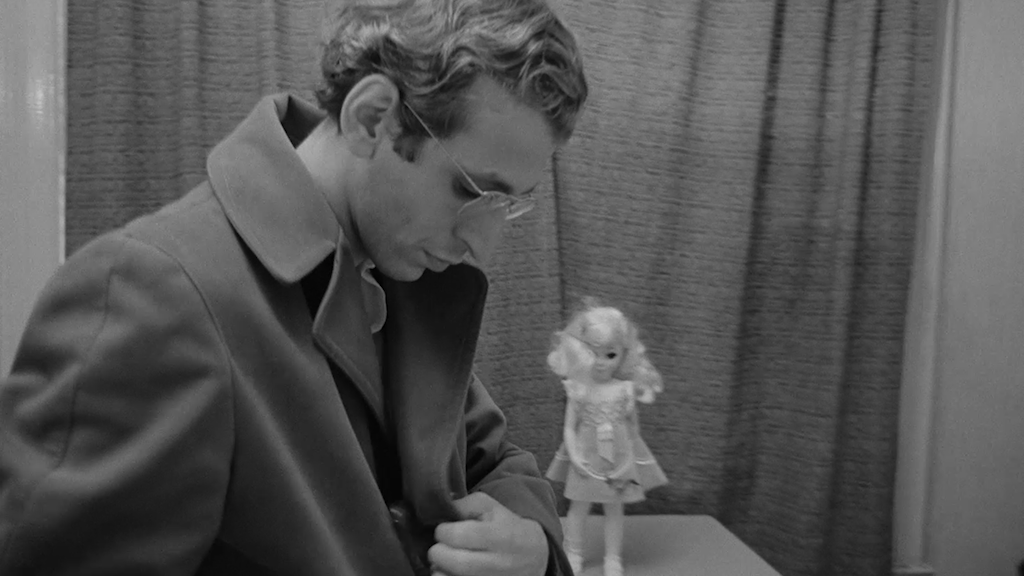