Artist Jim Shaw presents a program of the conspiracy-minded cinema that kept him uneasy company during the paranoiac pandemic times.

"During the lockdowns, I found myself watching depressing documentaries; they could be about anything, as long as they were gloomy. I trace that to my feeling guilty about being a human being, especially a white American male; I feel guilty about being a consumer in the world. By not being an organic farmer in the middle of nowhere, I’m contributing to global warming, which will lead to my daughter’s world being horrible.

The motif of the detective who finds out that he the guilty party was interesting for this reason. Not every film fits that description entirely, but they all share a paranoiac relationship to the world, and a relationship with conspiratorial thinking generally. I would have loved to have included fringe conspiracy-theory documentaries, but since they feature legally unverifiable facts, it became complicated.

Leo the Last, Winter Kills, They Live, Total Recall, So Dark the Night, and Investigation of a Citizen above Suspicion all tie into the quest for truth, and how it can become complicated. In the studio, I’ve been thinking a lot about the term “Frazzledrip,” which is a conspiracy theory that’s related to the whole QAnon thing. Their need for these stories involving adrenochrome and satanic rituals speak to a desire that I think many of us have for lurid fantasies and stories of betrayal, conspiracy, and the slaughter of the innocents (a possible explanation for the popularity of true crime, serial killer bios, whodunits, sex-and-violence-filled cable series like Game of Thrones, and so on), which serve to stimulate our depleted serotonin receptors. In a way, all of these films can serve as our very own Frazzledrip." - Jim Shaw 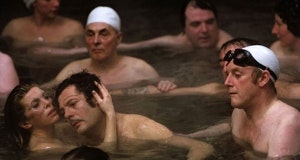 An exiled prince reduced to living in shabby gentility in his London mansion begins to take an active interest instead in the poverty in the neighborhood around him. 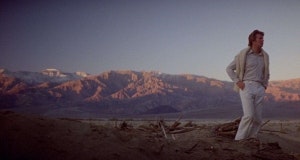 One of the maddest movies ever to come out of Hollywood, Richert’s sprawling, JFK assassination-inspired conspiracy epic features Jeff Bridges at the head of one of the most impressive ensemble casts ever assembled. 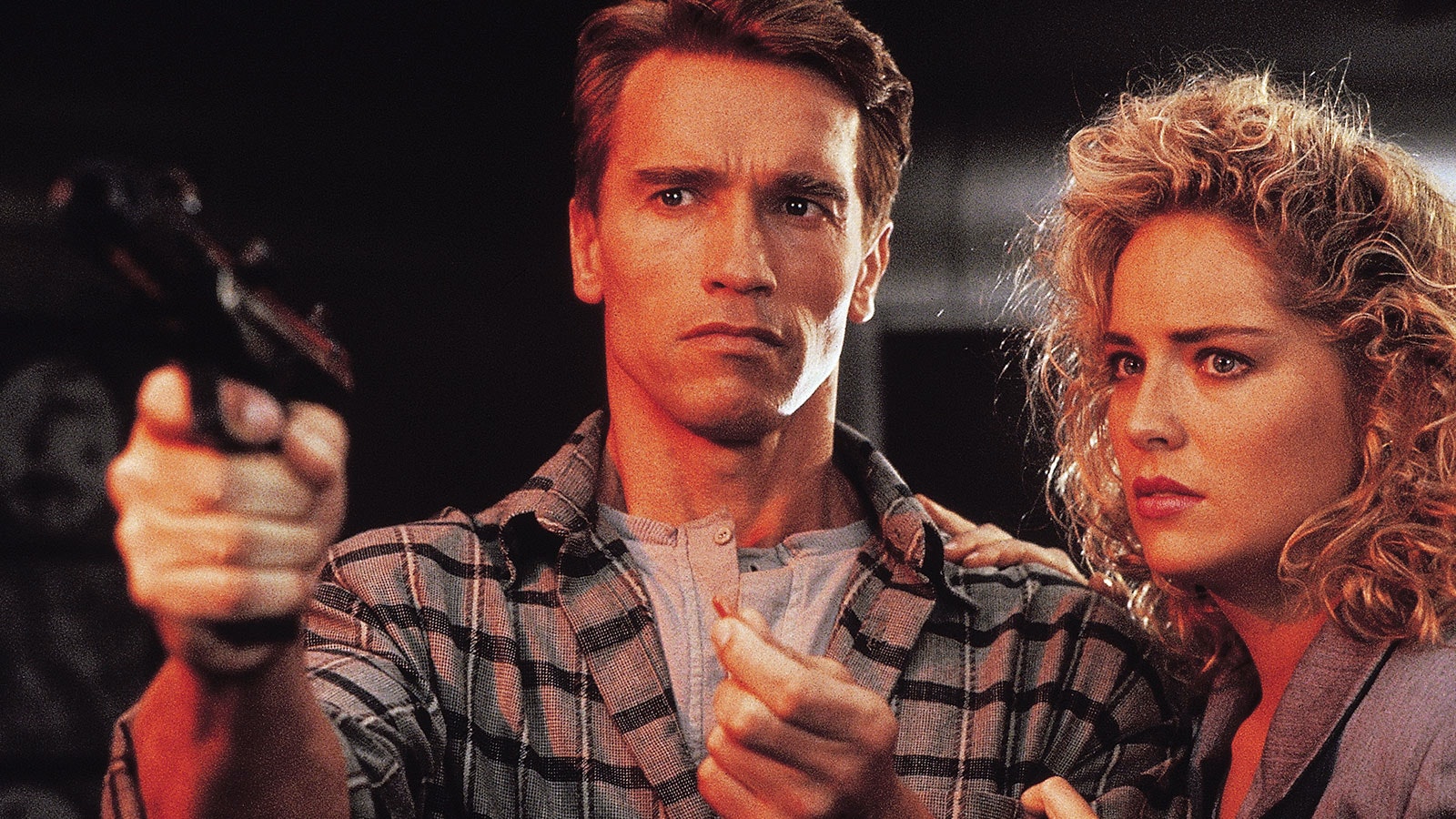 Gleefully perverse Dutchman Verhoeven teamed up with an Austrian-born weightlifter to make a big-budget adaptation of a mind-bending Philip K. Dick story. 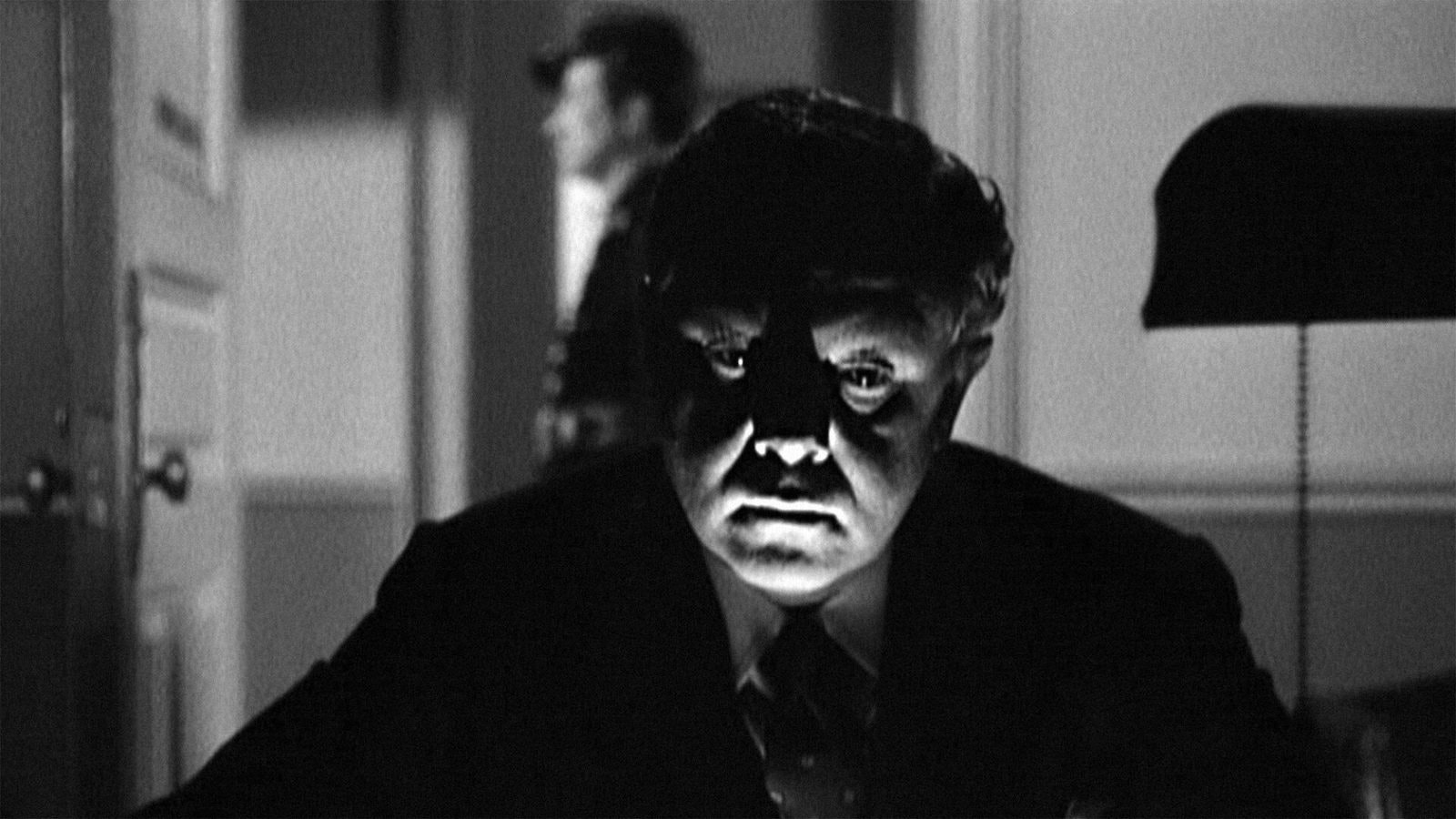 So Dark the Night

A Paris police detective’s vacation becomes rather less relaxing when he starts tracking the psychopathic killer who’s terrorizing the countryside around where he is staying. Investigation of a Citizen Above Suspicion

Sadistic Roman police investigator Gian Maria Volonté’s idea of a good time involves putting the boot to political dissidents, but he risks facing actual real-world consequences after he slashes the throat of his mocking mistress.