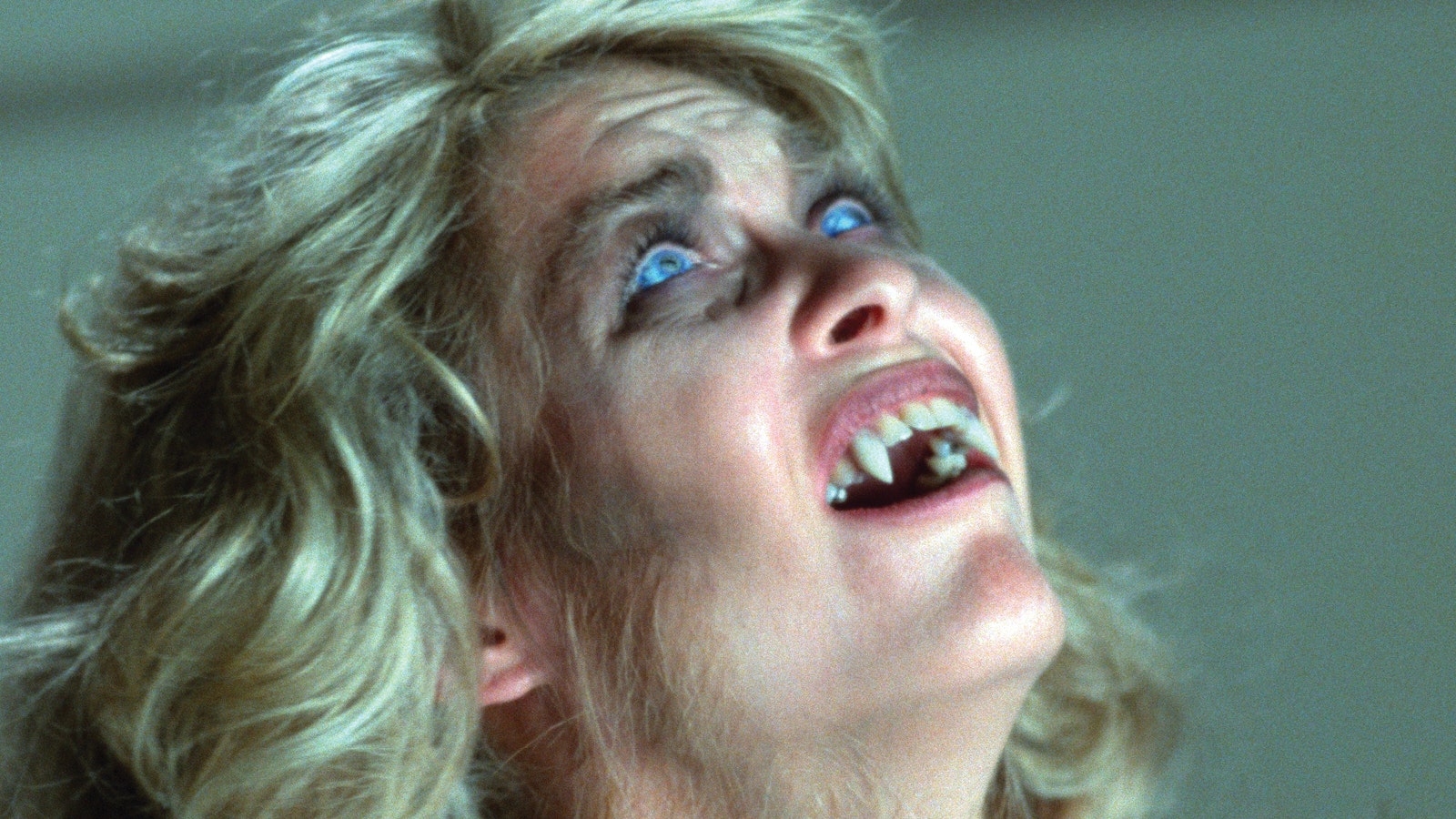 A werewolf movie that doubles as a satire of California “wellness” cults, Dante’s The Howling follows Los Angeles newscaster Karen White (Dee Wallace) who, shaken up after being used as bait to catch a serial killer, is packed off to an Esalen-like retreat called the Colony where she slowly wakes up to the fact that the people around her aren’t just eccentrics, but full-blown lycanthropes. Makeup effects by Rob Bottin, a sharp script co-written by John Sayles, and a synth-sweetened orchestral score by Pino Donaggio combine to make this a genre standout, largely responsible for launching Dante as a mainstream director. Restored in 4K by Studiocanal under the supervision of director Joe Dante. 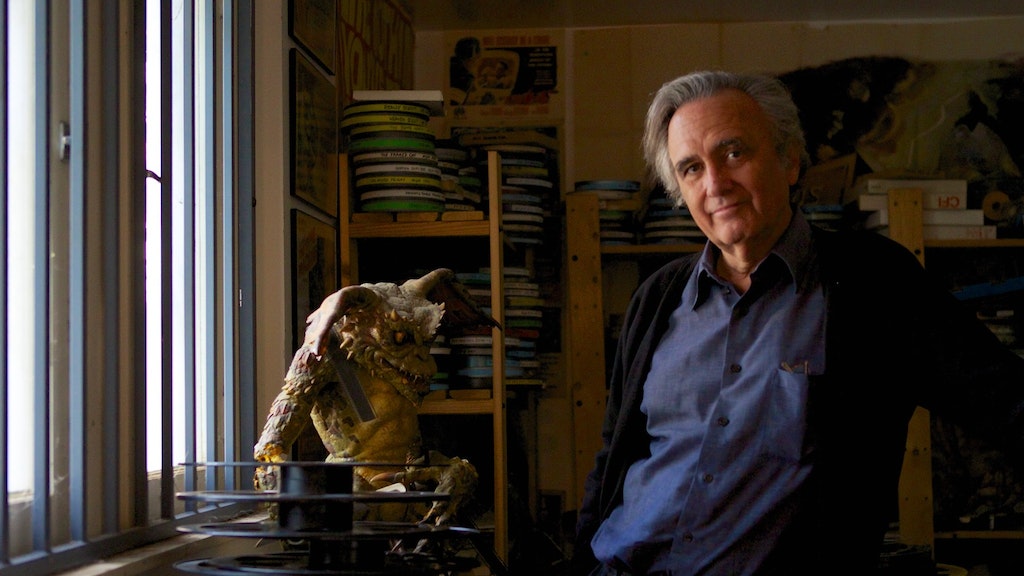