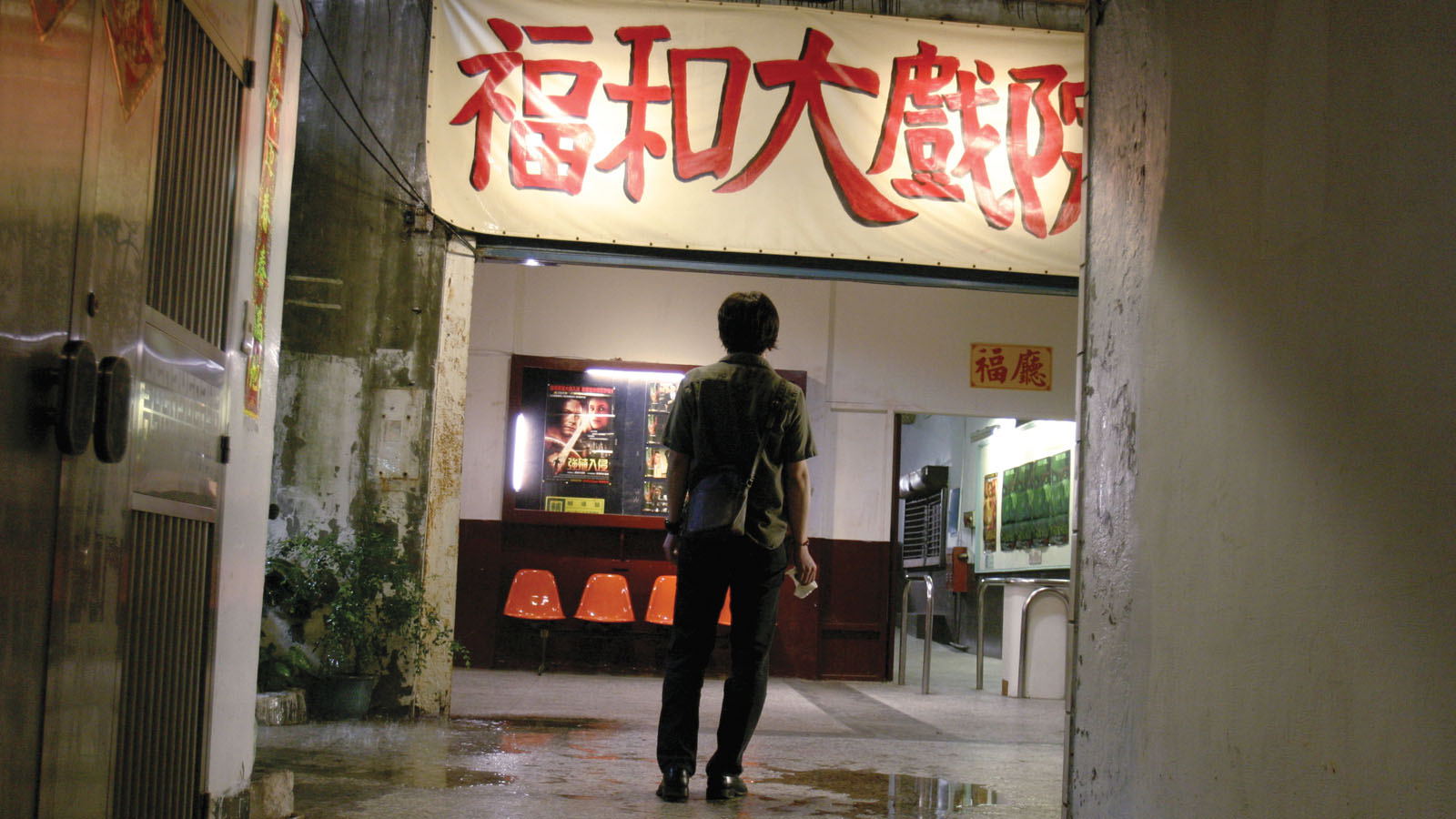 The director of Goodbye, Dragon Inn recalls his relationship to cinema, on screen and off, in a piece that first appeared in Metrograph theater’s inaugural printed program guide in 2016. 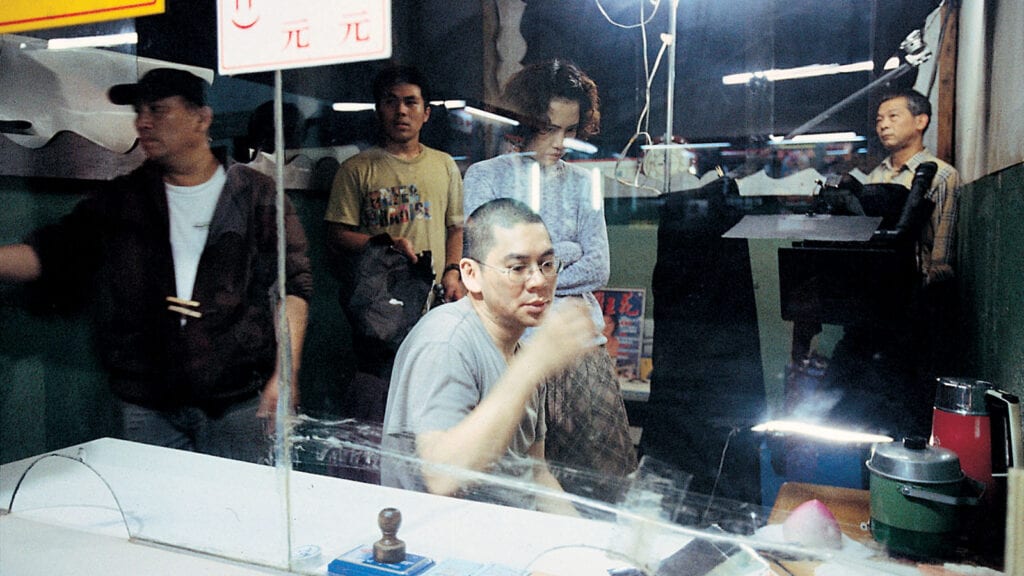 Since early on, there has been a persistent, mysterious image imprinted in my memory banks: a brilliant carp spirit who has taken on the form of a beautiful woman emerging from a pond, vividly glistening, dazzling and unforgettable. It wasn’t until I got older that I realized this image came from a film—based on an old fable—made in Mainland China in the 1950s called Chasing the Fish Spirit. It depicts a divine encounter between a penurious scholar and the fish spirit in a garden. It was not the first film I ever saw; my grandmother and grandfather were the biggest cinephiles I knew, and we started going to movies together when I was three years old. We would go to the cinema twice a day, everyday. Sometimes we would watch the same film over and over again, and sometimes we would find different cinemas to watch something new. That was a golden age for cinema, and I’m proud my childhood coincided with that time.

When I was 20 years old, I left my hometown of Kuching, Malaysia. That small town had about a dozen cinemas in which I lingered. They were indelible. Years later when I returned for the first time, I found they had all been demolished, except one, which no longer showed film. It had become a market for various knicknacks. I saw very clearly then that I came into this world at a time of unprecedented rapid change. I couldn’t help but feel wistful and melancholy. Later when I began to make films, I started to have a recurring dream about a cinema called the Odeon, and I had it often until I was 40 years old. I didn’t understand it at all. It didn’t occur to me in my everyday thoughts and yet it presented itself to me each night. Perhaps, I thought, it meant that I was getting old? 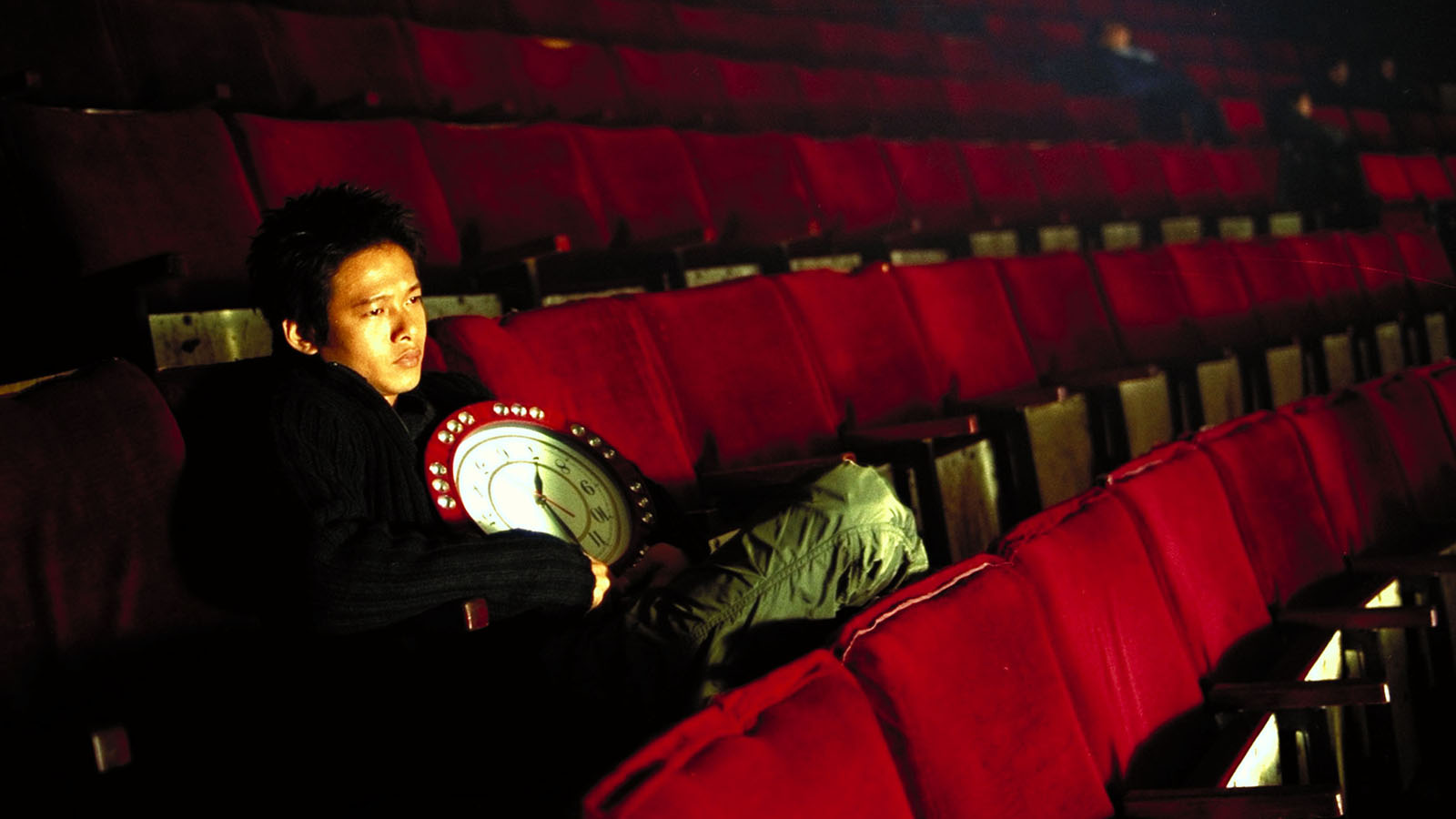 What Time Is It There?

In 2000, when I made What Time Is It There?, I found an old cinema on the outskirts of Taipei where I wanted to shoot. The feeling of being there had a flavor of death and fecundity, as though I were meeting an old lost friend. Afterwards, I chose this dilapidated old theater—perpetually on the verge of bankruptcy—as the venue for my premiere. It was a dark and stormy night, but the theater was packed. The next day the theater manager called to ask if I would enter into a partnership with him. Of course I turned down this terrible business proposal. He said to me, ”Then I have no option but to close the cinema.” I responded, ”Wait a minute, okay, rent it to me for one year.” During the subsequent year, I made Goodbye, Dragon Inn.

Nowadays everyone watches movies on planes. On any given flight, no matter the airline, you can choose from hundreds of films: Hollywood, Bollywood, all different types of movies. However, you can count on one thing: you’ll never find a Tsai Ming-liang picture on a plane, as I make films that have to be seen on the big screen. If this were not the case, people watching a film of mine on a plane might be confounded into thinking the small screen on the seat in front of them was broken.

Tsai Ming-liang is the director of Goodbye, Dragon Inn, a Metrograph Pictures release that begins its digital release on December 18. 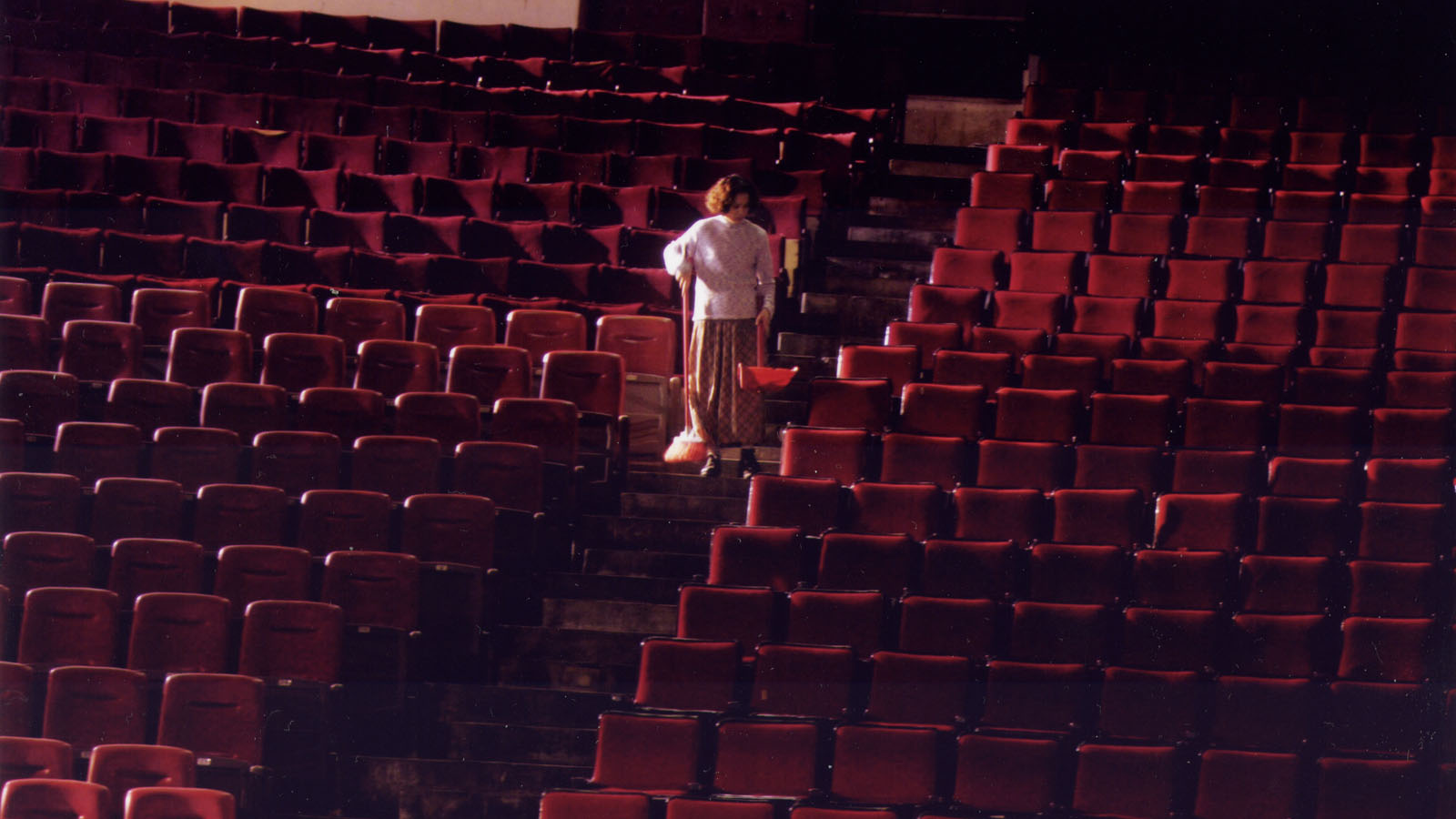