Claire Denis’s often misunderstood 2002 film only gets better with age, and, like all of the director’s work, stays inside you long after viewing. 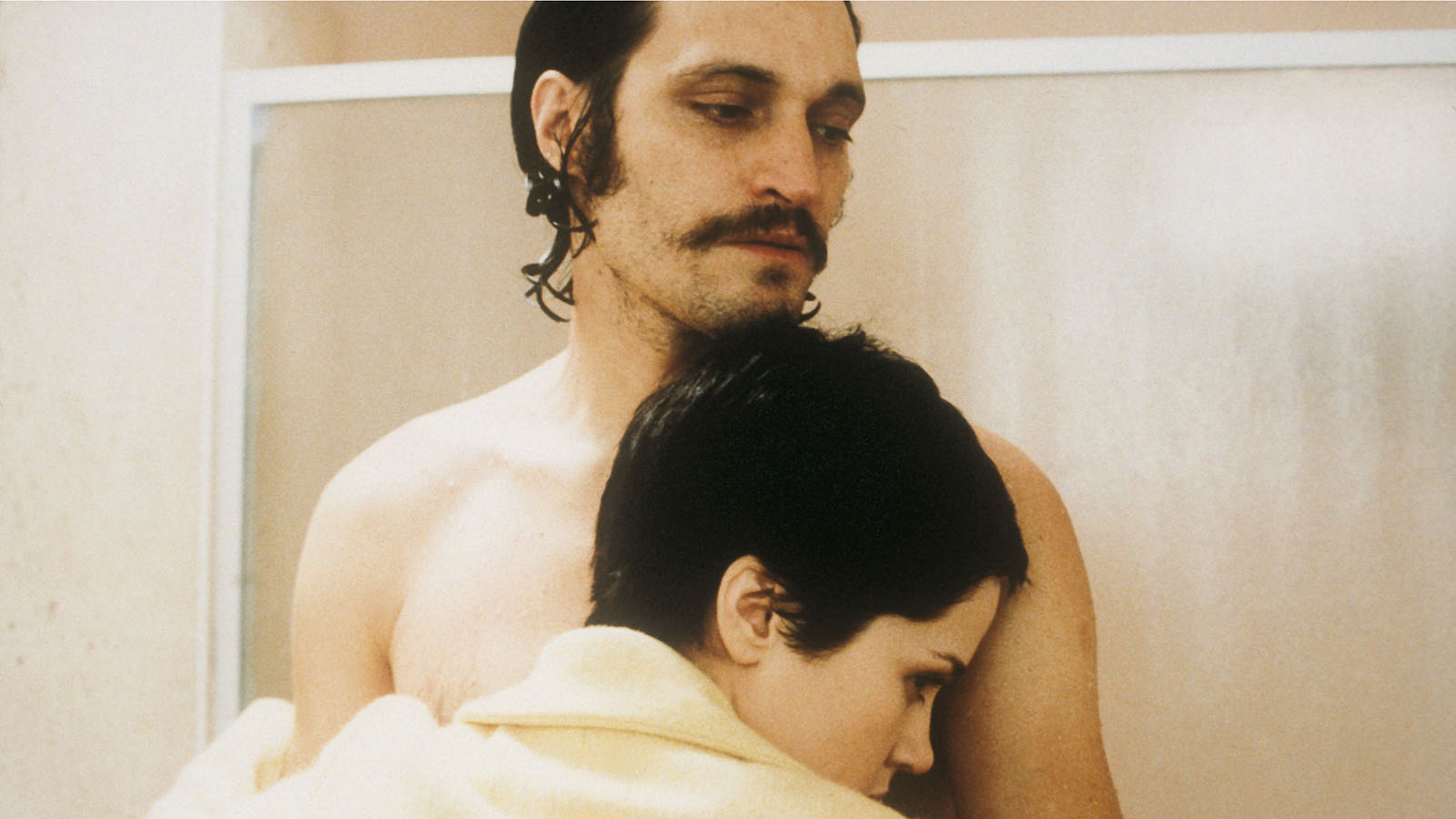 When Claire Denis’s blood-and-lust-filled reverie Trouble Every Day, her most maligned project to date, premiered in New York in 2002, it opened on only one postage-stamp-size screen at the Quad to largely hostile reviews. Watching this film maudit 18 years later, viewers will likely find themselves in thrall to a supremely hypnotic, unsettling work by one of the most sensuous filmmakers of the past three decades.

As in many of Denis’s movies, plot and narrative cohesion are subordinate to mood and texture, sight and sound. (She co-scripted Trouble Every Day with her frequent writing partner Jean-Pol Fargeau.) Working with her usual cinematographer, the redoubtable Agnès Godard, Denis plunges us immediately into an atmosphere engorged with desire and dread. A young man and woman, partially obscured by shadows, make out in the back of a car on a Parisian street, their deep kissing long, slow, and arousing. Scoring this semi-public lust is the title song by the English band Tindersticks (also regular Denis collaborators), a brooding, swooning number with the lyrics “I get on the inside of you / You can blow it all away.” At some point during the second verse, we notice that the guy is wearing a necklace that looks like strung-together molars.

Those lovers are never seen again, but other devouring mouths, with teeth that masticate human flesh, will seduce and maim. Coré—played by Béatrice Dalle, whose diastema and pillow lips make hers the most distinctive bouche in recent French cinema—lures a horny trucker into a field off the highway only to render his face some kind of ghastly, crimson-smeared version of Howdy Doody’s. Alone with her victim in that meadow, in a stunned post-coital stupor with gore smudged all over her chin, Coré is lovingly fetched by her motorcycle-riding physician husband, Léo (Alex Descas, the most supremely composed actor of Denis’s company regulars)—a rescue mission he’s had to complete many times before.

WITH THE BENEFIT OF HINDSIGHT, WE CAN NOW MORE CLEARLY SEE HOW THIS INITIALLY CASTIGATED MOVIE FITS IN WITH THE TANTAMOUNT THEMES THAT HAVE DOMINATED DENIS’S WORK: MADNESS, DESIRE, AND POWER.

Paralleling this long-term couple is one that’s just begun: newlyweds Shane (Vincent Gallo) and June (Tricia Vessey), who’ve arrived in the French capital for their honeymoon. On the flight over, Shane is seized by a gruesome fantasy of his pixie-ish bride drenched in blood; beyond celebrating his nuptials in the City of Light, the new groom hopes to track down Léo, who may be able to cure him of the disease he shares with Coré. As the film later reveals in gauzy backstory, Shane, a doctor currently reporting to a Big Pharma concern, once worked with Léo, who led a bioprospecting mission in the tropics in the hopes of, as a fleetingly glimpsed website states, curing “nervous diseases, pain, mental diseases, and problems of libido.”

Yet these plot threads, however undeveloped, are ultimately beside the point. What matters—what jolts, repels, and intrigues—are the indelible images Denis conjures during Shane’s quest to track down his former colleague: a brain sliced as effortlessly as quiche in the medical facility that once employed Léo, a dissection that includes an appalling filament being slowly pulled out from the cortex; the endless, droning whir of magnetic mixers in flasks and beakers. 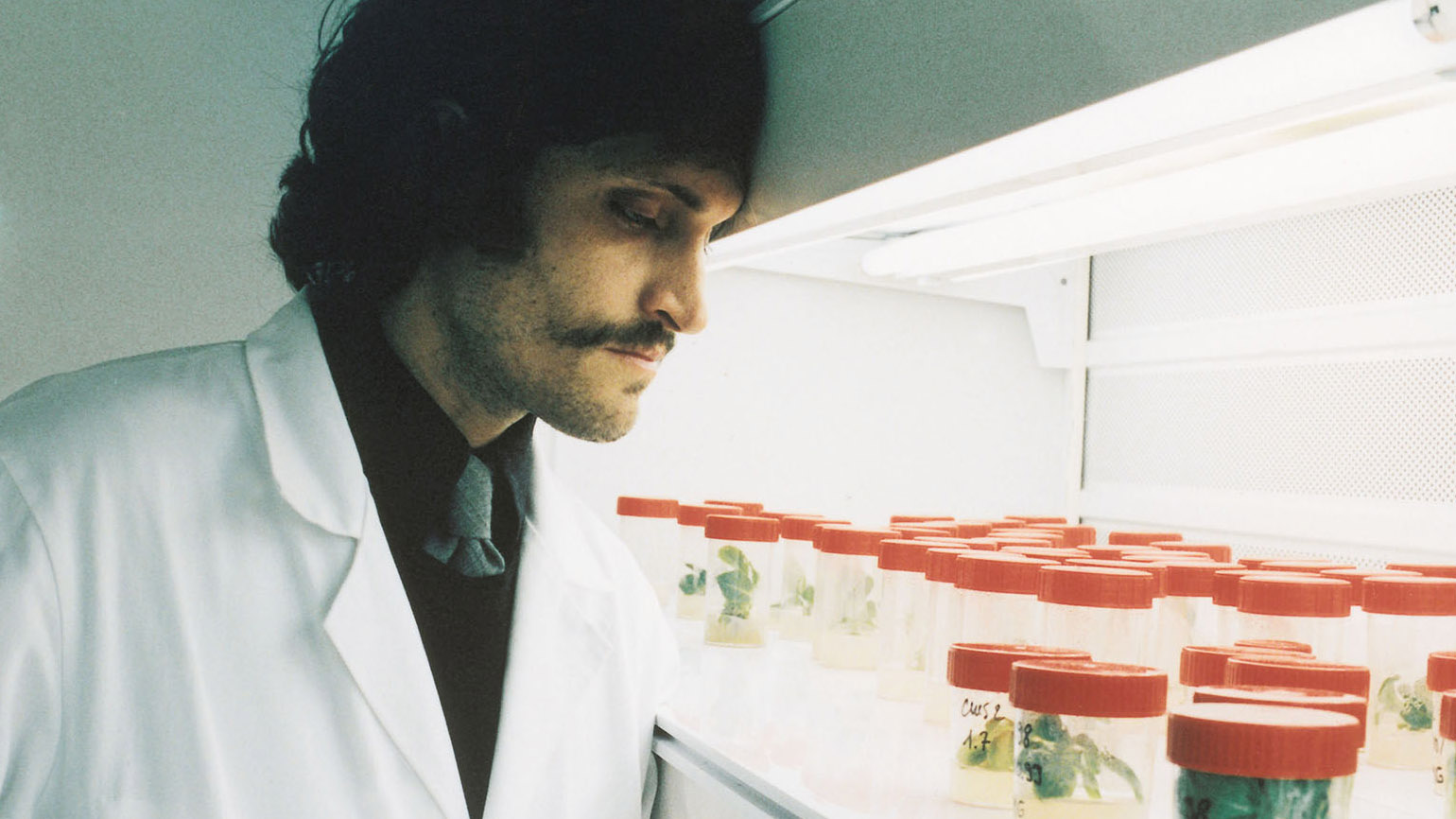 In contrast with the cold, clinical lab scenes—the white coats worn by the researchers there as blindingly pristine as the sheets and towels we see in the basement of the hotel where Shane and June are staying—are two sanguineous set pieces, the culmination of feverish sexual craving. In the more elaborate and successful of these scenes, Erwan (Nicolas Duvauchelle), a younger neighbor of Coré’s, breaks into the manse she shares with Léo, who immures his wife in their bedroom each morning for her own protection. A heat-seeking missile, this twenty-ish beauty is so turned on that his pheromones all but waft from the screen when he first stands before Coré, who returns his avid gaze through the slats hammered into the doorframe. His panting and grunts of delight soon become agonized wails, his pain as potent as his pleasure, his blood splattered across the wall.

Two years after its U.S. premiere, James Quandt, in an influential essay in Artforum, condemned Trouble Every Day as one of the exemplars of “New French Extremity”; reviewing the film for The Village Voice, J. Hoberman deemed it “purposefully shocking in its eroticized gore, if unintentionally dull in its lack of poetic frissons.” Yet, with the benefit of hindsight, we can now more clearly see how this initially castigated movie fits in with the tantamount themes that have dominated Denis’s work since Beau travail, her breakthrough from 1999 (and Trouble Every Day’s immediate predecessor): madness, desire, and power, motifs sometimes considered on their own, or, more frequently, in combination. (Some of the elements in Trouble Every Day presage those in her latest movie, Bastards.) But no critical reassessment is needed to make the case for the most unimpeachable aspect of Trouble Every Day, or any of Denis’s films: they know how to get on the inside of you. •

Melissa Anderson is the film editor of 4Columns. This piece, featured as part of KimStim’s DVD release, originally appeared, in slightly altered form, in The Village Voice in 2013. 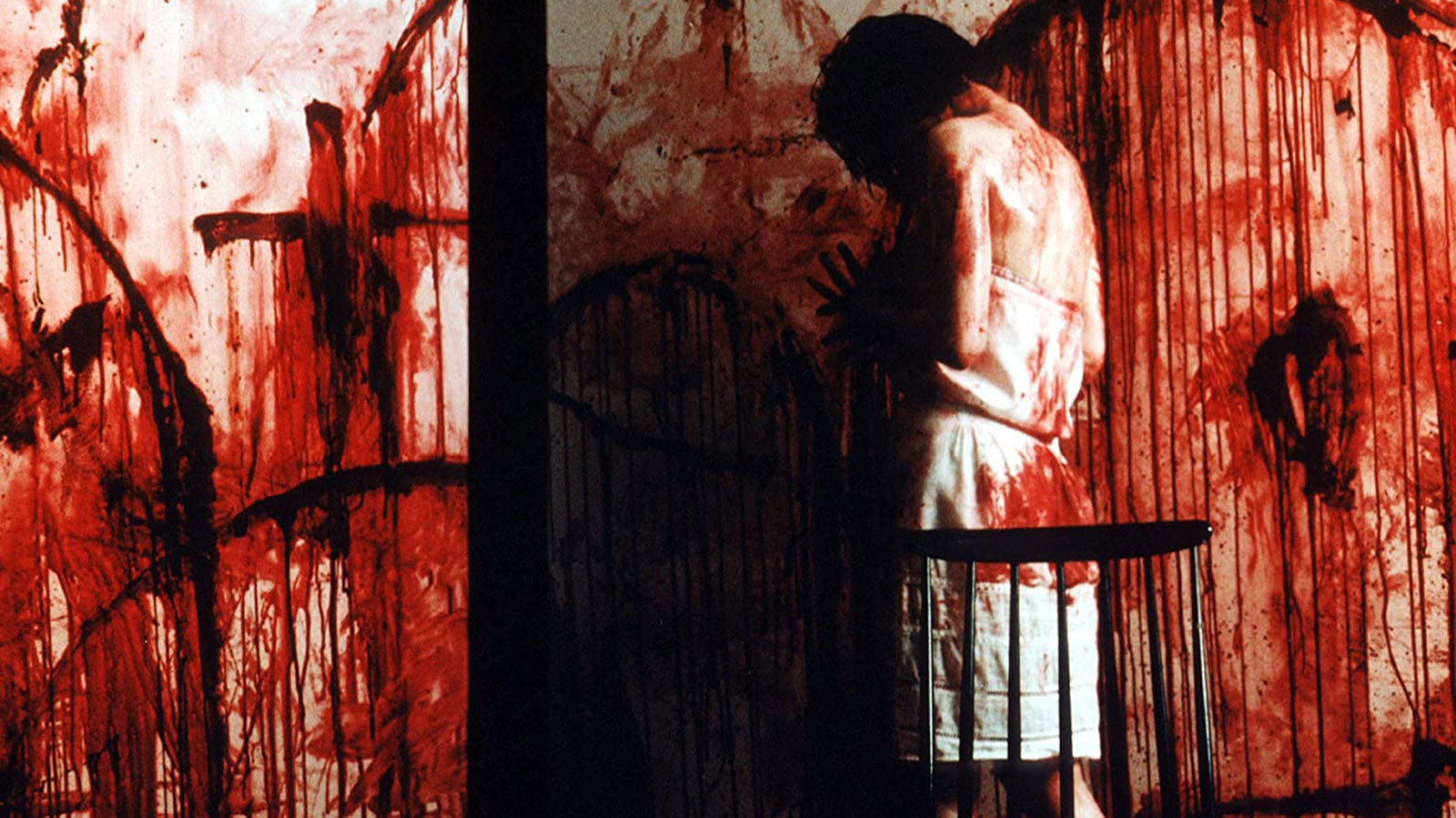