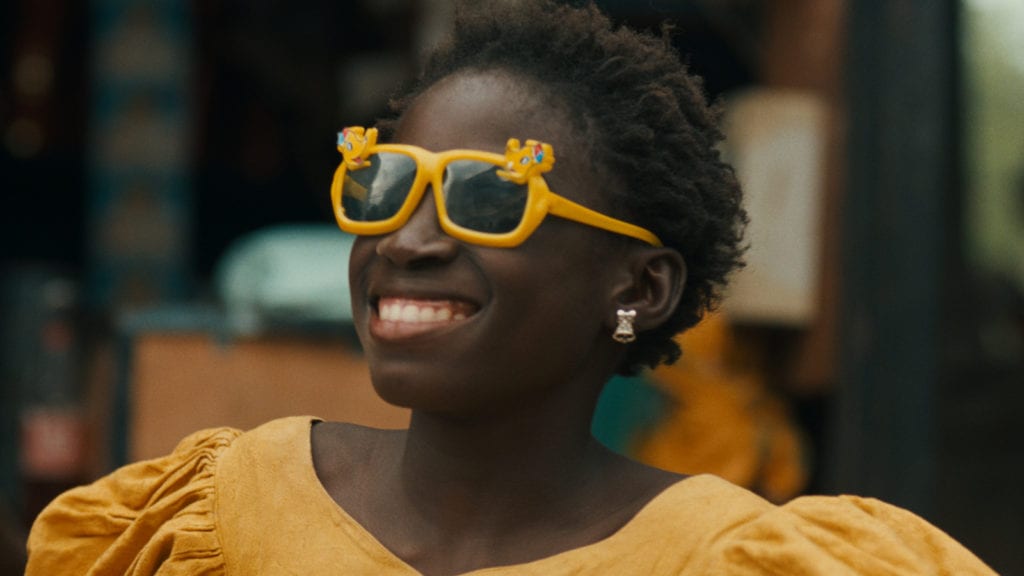 ANNOUNCING THE LAUNCH OF
METROGRAPH DIGITAL

JULY 20, 2020 (NEW YORK) - Metrograph launches Metrograph Digital on Friday, July 24, available to anyone nationwide through its new online membership program. The first initiative of Metrograph Digital is Metrograph Live Screenings, developed and curated by the renowned programming team at Metrograph, a celebration of communal movie watching, featuring a rotating selection of new releases and repertory titles each week, opening at set showtimes, with introductions, pre-show material, and Q&As specific to every show.

Inaugural calendar programs include many films that are not available anywhere else online, directed by enduring masters Claire Denis, Éric Rohmer, St. Clair Bourne, Ulrike Ottinger, Alain Resnais, Djibril Diop Mambéty, Satoshi Kon, Laurie Anderson, and Manfred Kirchheimer. Legendary photographer and activist Nan Goldin will be the first guest programmer of a series to accompany her new film, Sirens (2019/2020), starting July 31. For longtime guests of Metrograph in New York and those who have visited from afar, Metrograph Live Screenings can be accessed nationwide via a Metrograph Digital membership at http://www.metrograph.com.

The Metrograph theater at 7 Ludlow Street in New York remains closed to the public until further notice, when the safety of our staff and guests can be guaranteed.

METROGRAPH LIVE SCREENINGS WHAT TO EXPECT:

The first Metrograph program book in 2016 said: “At Metrograph, you will experience all kinds of movies. What will unite them all is—simply—that we believe in them, and we think they are films you should see.” That spirit continues on with Metrograph Live Screenings, which will bring the most refined version of the unique Metrograph filmgoing experience to your home device, with a curated selection of rare and adventurous films each week. It will be a new digital space for cinephiles. Much like at our theater, guests can expect full presentations: film-specific pre-shows, introductions, and feature films in the best quality available via a native Metrograph player, complemented by a robust selection of newly commissioned film writing, interviews, and videos on our website, inspiring conversation about movies long after they end.

“What’s most exciting to me about Metrograph digital expansion is that it means a larger audience can see more of the films we feel so passionately about, while continually broadening our offerings,” said Jake Perlin, Artistic Director of Metrograph. “The foundational principle of the Metrograph theater is the pleasure of sharing cinephilia and a view that there are always new filmmakers and ideas to discover from around the world, and with Metrograph Live Screenings, that is now possible online, in addition to our theater.”

“Programming the Metrograph theater for four years has been an unbelievably rewarding challenge,” said Aliza Ma, Head of Programming. “Metrograph Live Screenings will reflect everything we’ve put into this project, with dynamic films and series featuring legendary and up-and-coming filmmakers. The heart and soul of our curatorial voice can be found here, in tightly focused programs changing weekly.”

To experience Metrograph Live Screenings, audiences tune in for a live broadcast screening at a scheduled showtime via Metrograph’s livestream player, available on any computer and mobile device, and connectable to TVs. Broadcasts will include original pre-show material, short films, introductions, followed by the feature presentation. After the show, a recording of each broadcast will be available on demand for a limited run.

Metrograph Live Screenings is automatically available to existing Metrograph members and for $5/month or $50/annually through our new Digital Membership.

Metrograph is an entertainment company founded in 2016, based in New York City.

Metrograph NYC, launched in 2016, is an independent movie theater at 7 Ludlow that focuses on premieres, rare archival screenings (35mm and digital), and special Q&As, for a wide spectrum of audiences, filmmakers, and communities. Metrograph NYC includes an on-site restaurant, The Commissary, and a bookstore.

Metrograph Pictures, launched in 2019, is an independent distribution company with a focus on quality and curation. Works acquired and released to date include restorations such as A Bigger Splash (1973), Downtown 81 (1981/2001), Hyenas (1992), among other titles.

Metrograph is working on additional projects to be announced soon.