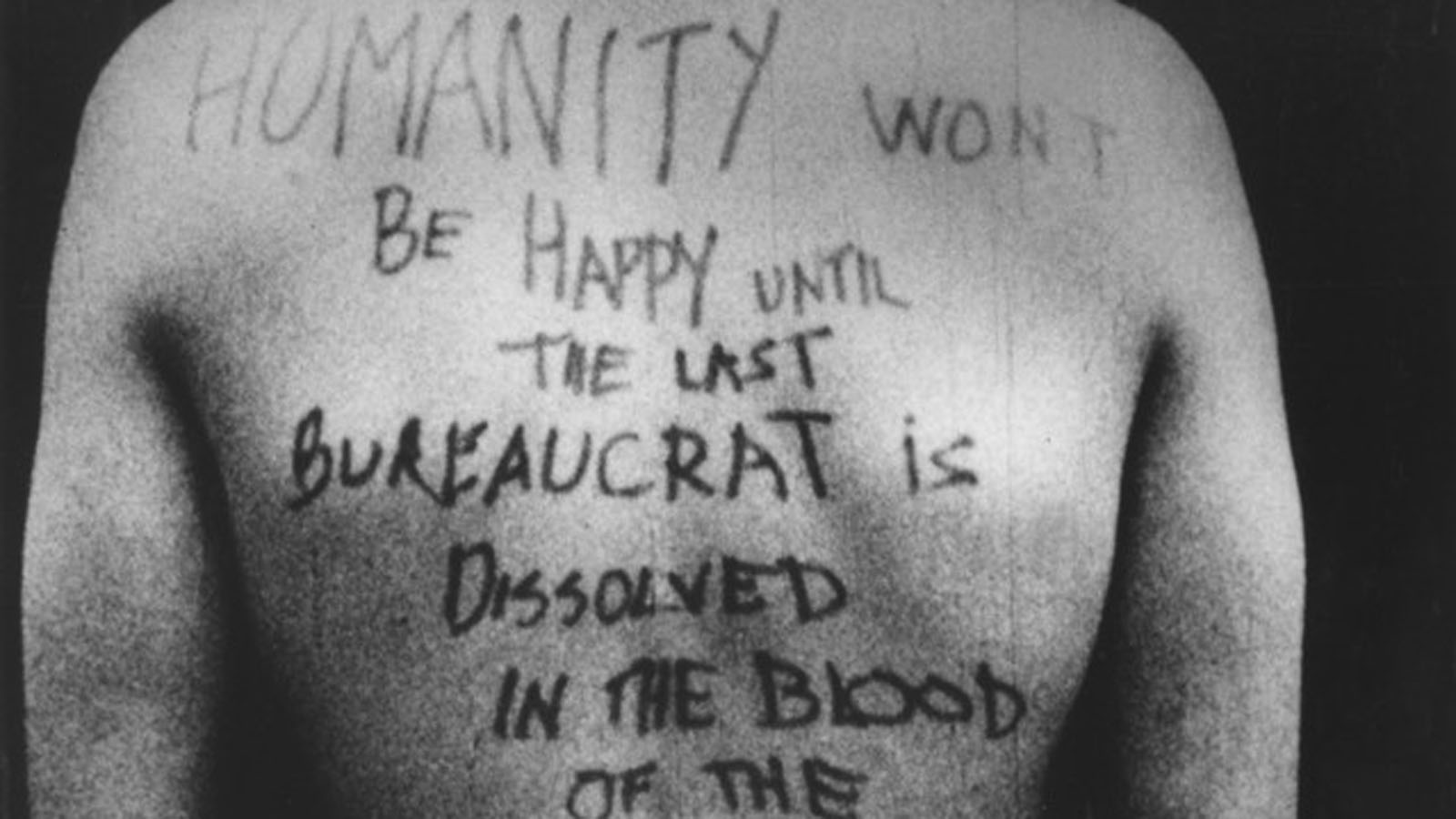 Jonas Mekas considered Robert Kramer to be “a filmmaker of the first magnitude.” And, indeed, over the course of 35 years, he cemented his place as one of modern cinema’s most vital political filmmakers. A former community activist, a member of Students for a Democratic Society (SDS), and founding member of The Newsreel collective, Kramer documented the counterculture and protest movements during the 1960s at home, and on the front lines in North Vietnam. So it was from the generation of ’60s activism that this bold cinematic and journalistic voice emerged, with films that felt both original and refreshingly homegrown.

This two-part, comprehensive retrospective of Kramer’s work, which so brilliantly blurs the line between reality and fiction, presents Kramer as one of the most important American filmmakers of the era. The program is divided into two distinctive periods, from early, committed idealism to the postwar hangover of Milestones, and life’s second chapter, with clear-eyes critiques and rumination of society‘s evolution, for better or for worse. 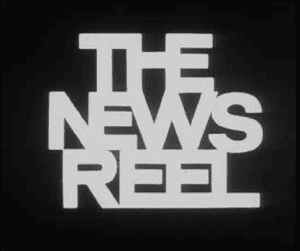