An ode to the mangled masterpiece, lost not just to its creator but to all who love film.

It‘s 1942, and RKO head George Schafer has managed to keep his job. Although it has tested badly in Pomona, the artistic merit of Orson Welles‘s The Magnificent Ambersons is not lost on the studio boss. Over the objections of RKO‘s board of directors, Welles‘s two-hours-plus cut of the film is given a limited release and written off as a prestige art object. No one really knows what to make of it, and there are, as predicted, objections that such an epic tapestry of vanished dreams should be foisted on the American public during wartime. But Ambersons forces critics and industry insiders to put their feelings about its creator aside and admit that it is perhaps a more lasting achievement than its ballyhooed predecessor.

How would history have been altered if this had actually happened, rather than the brutal (and sadly common) reality? It‘s a safe bet that Welles‘s leftist politics would have forced him to leave Hollywood by the early ’50s anyway. But rather than the cautionary tale of the overreaching artist we‘ve been sold over the years, we would have had an alternative scenario of artistic recognition, a healthy precedent that might have made things easier for the likes of Nick Ray and Monte Hellman.

a dream of infinite greatness is the only reasonable response to the unspeakable violence that was done to one of America’s greatest artists.

Personally speaking, my own life would be different if the world contained such an object as a complete Magnificent Ambersons. When I saw this desecrated masterpiece for the first time at the age of 13, I could actually feel where Welles‘ footage stopped and RKO‘s began: Ambersons is such a profoundly physical experience that the difference is plain. I always leave the room before those final desultory scenes, scenes that brought tears to Welles‘s eyes when he finally forced himself to watch the film on TV. But I wonder if the expectation of RKO‘s butchering makes what is already so sadly fleeting seem even more so. What if everything that was supposed to be there was there, in its proper order, and the film actually ended with Eugene and Fanny listening to ”Two Black Crowes” in the boarding house? When I was a kid, my home town was slowly dying, just like the magnificence of the Ambersons. I used to sit on a street lined with willow trees and brood as only an adolescent can, often conjuring up the masterpiece that Welles‘ Ambersons so obviously would have been, an impossible dream object. As opposed to the finite masterpiece that would have existed in reality, the greatness of my Ambersons extended to infinity. But a dream of infinite greatness is the only reasonable response to the unspeakable violence that was done to one of America‘s greatest artists. •

Kent Jones is the former Director of the New York Film Festival and the director of Hitchcock/Truffaut and Diane. 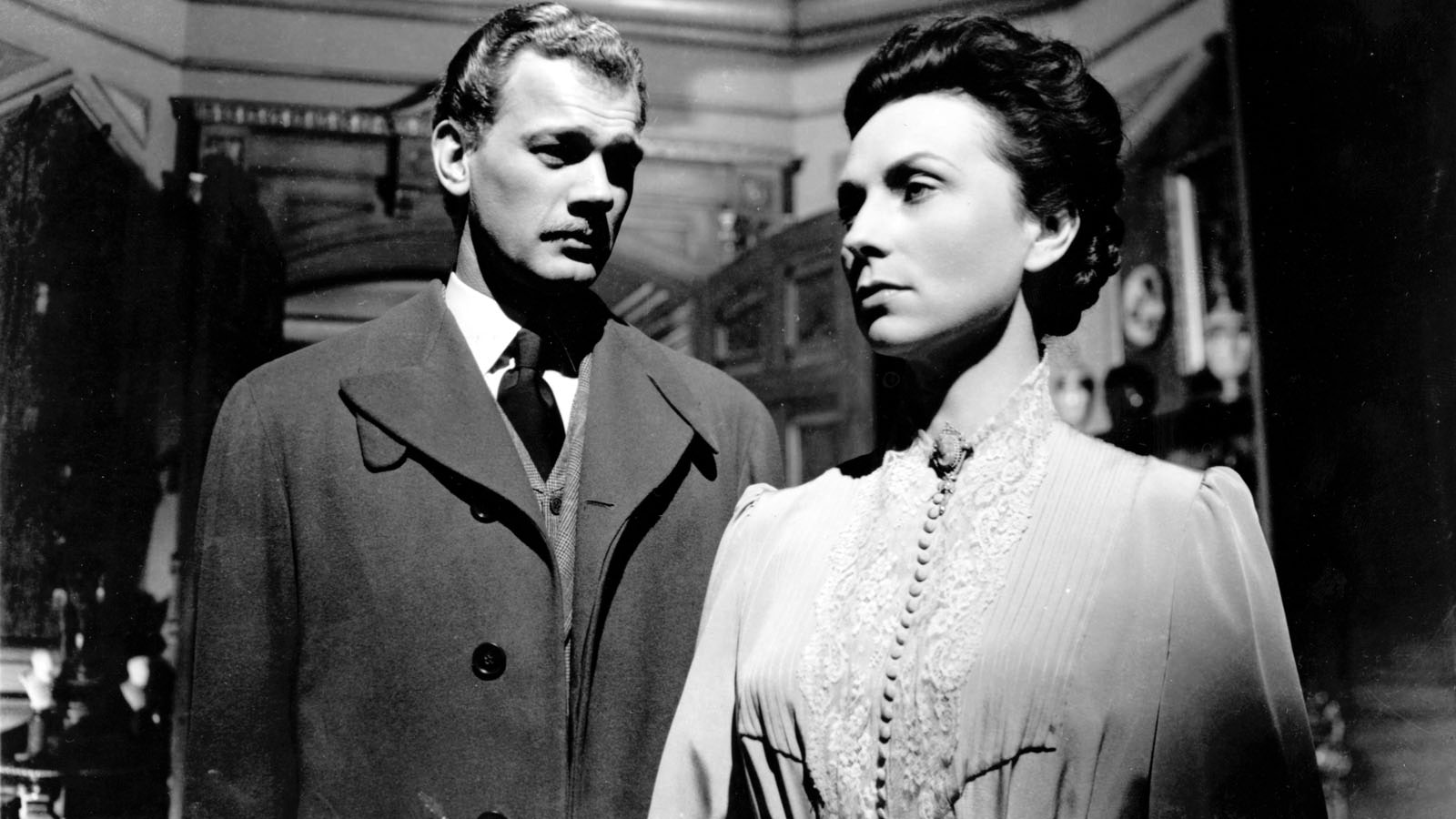