The final work published by Belgian filmmaker Akerman before her death by suicide in 2015, monologue-like memoir My Mother Laughs finds Akerman ruminating on her fraught and often stiflingly close relationship with her aging and ailing Polish-born Holocaust survivor mother, a frequent subject of the filmmaker’s work—Akerman once described her lauded 1975 Jeanne Dielman, 23 quai du Commerce, 1080 Bruxelles as “a love film for my mother”—whose death preceded her daughter’s by only a year. Seemingly casual in its free-associative style and yet as rigorously structured as one of Akerman’s own movies, it functions as a kind of companion piece to her final film, 2015’s No Home Movie, which depicts some the same period of Akerman operating as her mother’s caregiver described here. A tender and tragic book. 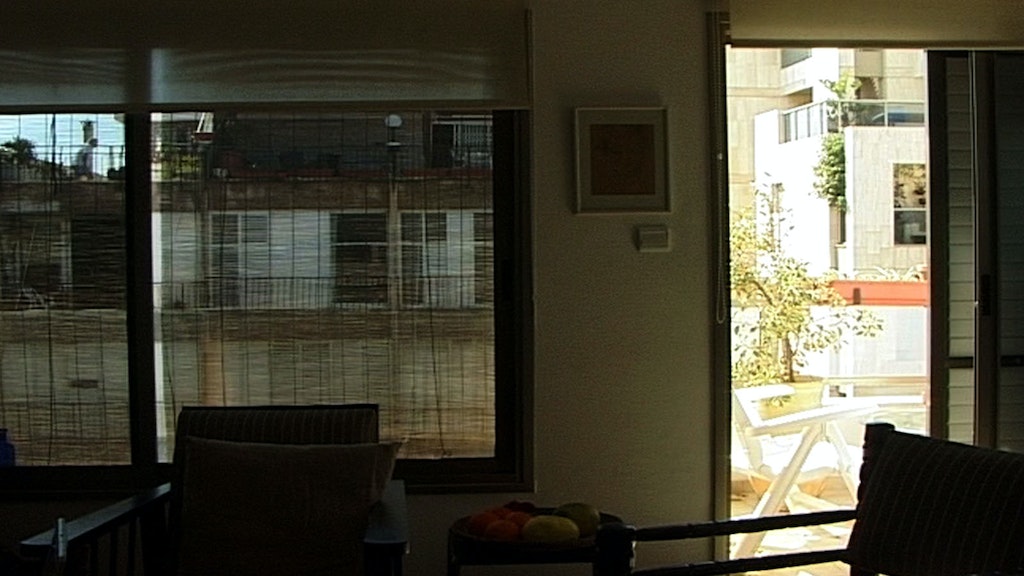