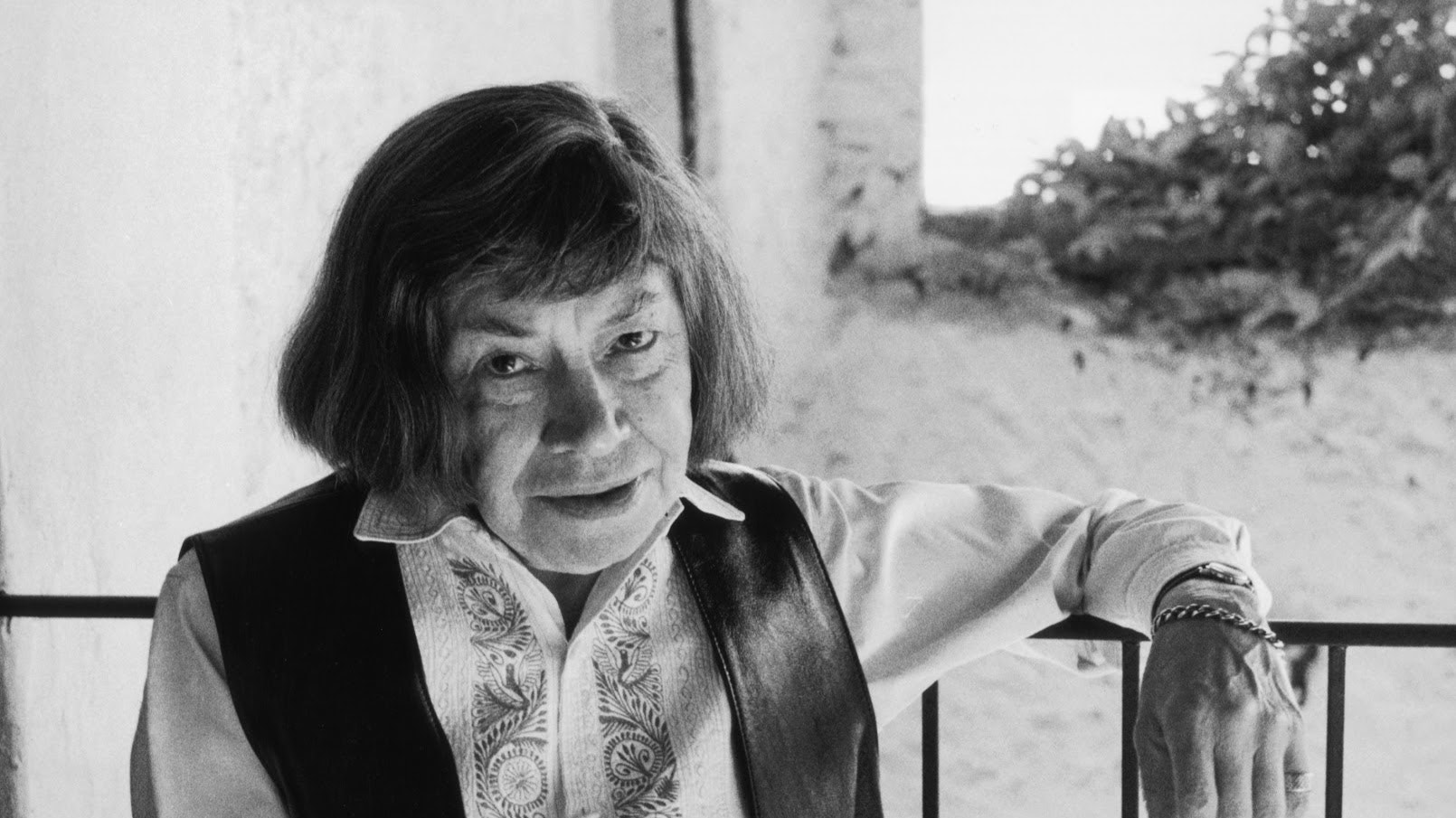 Patricia Highsmith often had less-than-glowing thoughts about adaptations of her work, reports her friend and screenwriter of Carol. 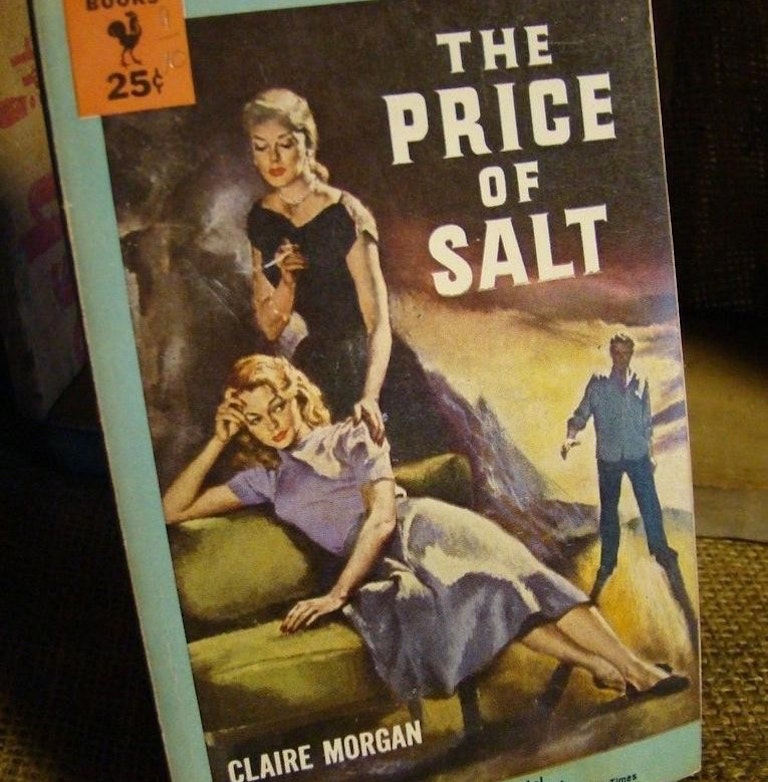 Early in our friendship, I made the mistake of telling Patricia Highsmith that I loved Hitchcock’s adaptation of her first novel, Strangers on a Train. I wasn’t sure the friendship would survive the night. That it did survive, for nearly a decade until her death, is probably due to the liberal amount of beer we drank that evening, and to her tolerance for opposing points of view.

Pat believed that Hitchcock betrayed her novel’s themes and intent. And it’s hard to argue that he didn’t, given that Bruno and Guy do trade murders in the book but not in the film. That single decision changed the nature of Pat’s psychological excavation of a dual psychosis, of a certain criminal complicity. None of Hitchcock’s other changes bothered her in the least. She understood the brilliance and narrative efficacy of making Guy a tennis player, though she found sport, in general, to be profoundly dull.

The sole element of the film Pat loved unreservedly was Robert Walker’s performance as Bruno. If she could have had him play every one of her misfits, miscreants, and psychopaths, she would have mandated it into contracts. Walker (along with Marion Lorne as his Mother) tapped into a gimlet-eyed humor that’s often lacking in Highsmith adaptations, but which is shot through all her books. She appreciated his style and his interest in pure performance rather than naturalism—a stage actor’s sense of presence that continually threatens to break the fourth wall. (When I waxed enthusiastic about how much homoerotic voltage Walker provided, she shot me one of her olive-pit stares, like Tom Ripley himself, Highsmith was loathe to let any one of her male characters fully out of the closet.)

Pat believed that Hitchcock betrayed her novel’s themes and intent. And it’s hard to argue that he didn’t, given that Bruno and Guy do trade murders in the book but not in the film.

Pat‘s favorite Ripley was the English actor Jonathan Kent (now an acclaimed theater and opera director) in A Gift for Murder, a 1982 BBC South Bank Show production, featuring an interview with Highsmith intercut with dramatizations of scenes from the Ripley novels, featuring Kent, whose keen intelligence and rejection of gestural excess were mesmerizing.

As for the other Ripleys she had the chance to assess, Pat adored Alain Delon on an aesthetic level, she called him the handsomest man she‘d ever seen, but thought Purple Noon, overall, risible. She had no idea what to make of Dennis Hopper and the Ripley mash-up that was The American Friend, though she admired Wim Wenders. She didn‘t live to see Matt Damon in Anthony Minghella‘s version, but I suspect she might have approved of his casting, as she often spoke of an “All-American quality” she found key to Ripley‘s psyche. 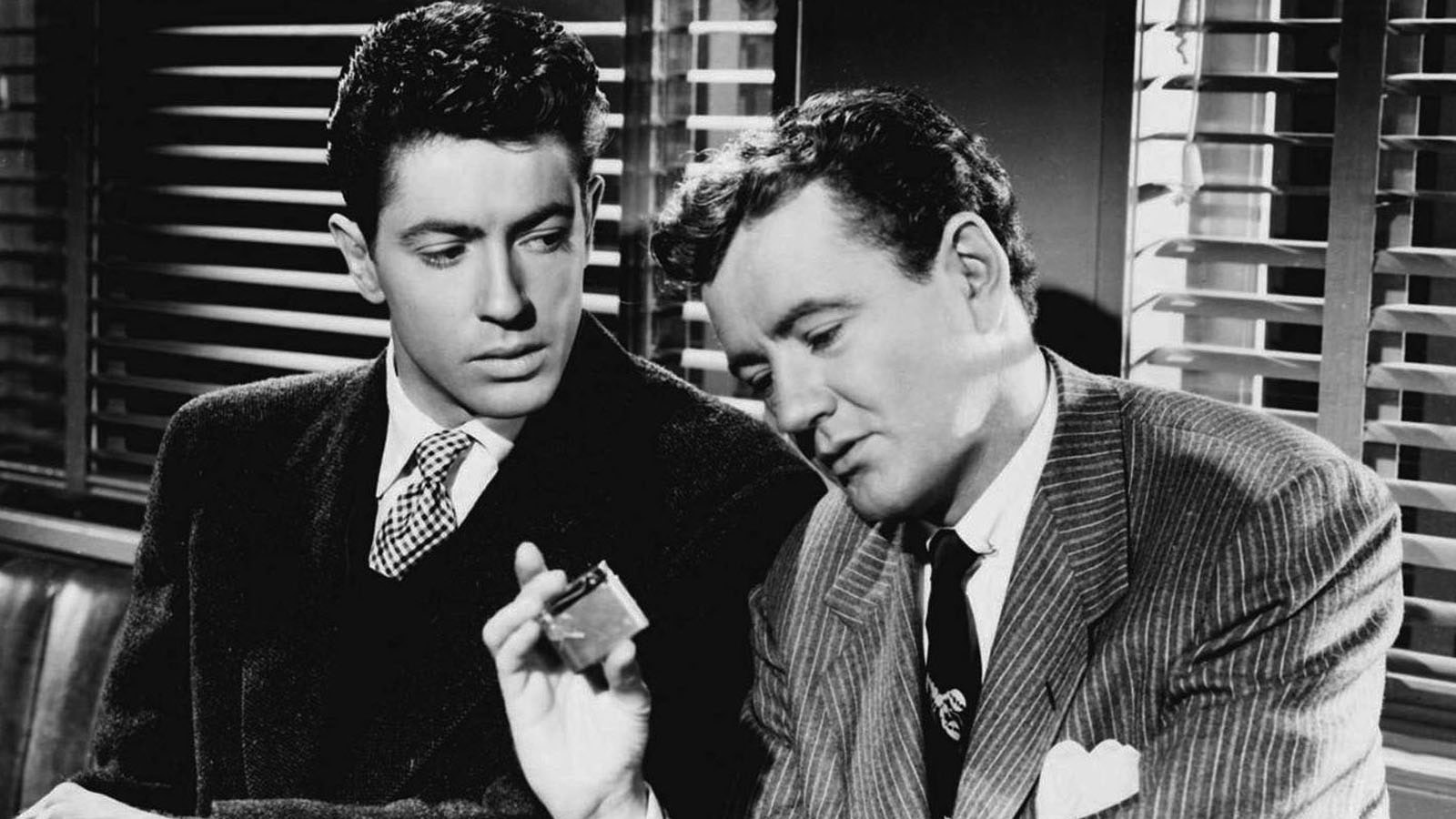 Farley Granger and Robert Walker in Strangers on a Train

And what of Carol? Impossible to say. She might have disapproved of one change or another. She was tricky about The Price of Salt, alternately rejecting it as a “minor” work and embracing it as the forward-thinking piece of fiction that it is. But I am almost certain she would have fallen hard for Cate Blanchett‘s Carol Aird. Pat was known to chase a few classy blondes around desk and beds. She would have adored Rooney Mara, rejecting every bit of excess, as her fictional alter ego. And she would have, above all, applauded the attempt to honor her narrative and aesthetic vision by a group of committed filmmakers.

After all, there was nothing she liked more than rigorous stylists. So, I hope she‘s mixing it up somewhere with Hitchcock, Chabrol, Clement, Minghella and all the rest—Robert Walker providing the booze, naturally. I’d pay good money to see the art that emerged from those sessions. •

Phyllis Nagy, author, playwright, and director, is the screenwriter of Carol. From Metrograph Vol. 6, Winter 2017. 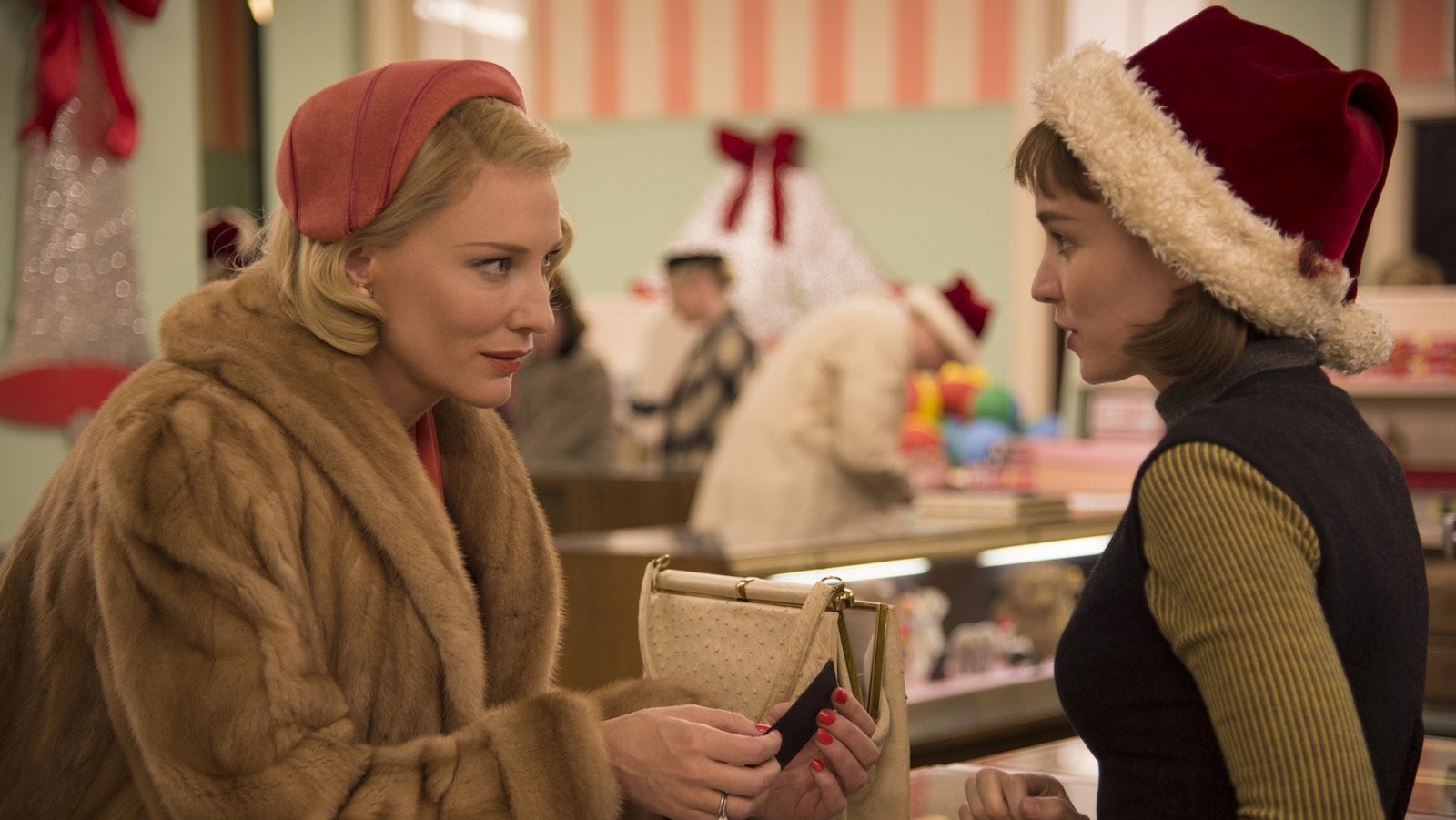 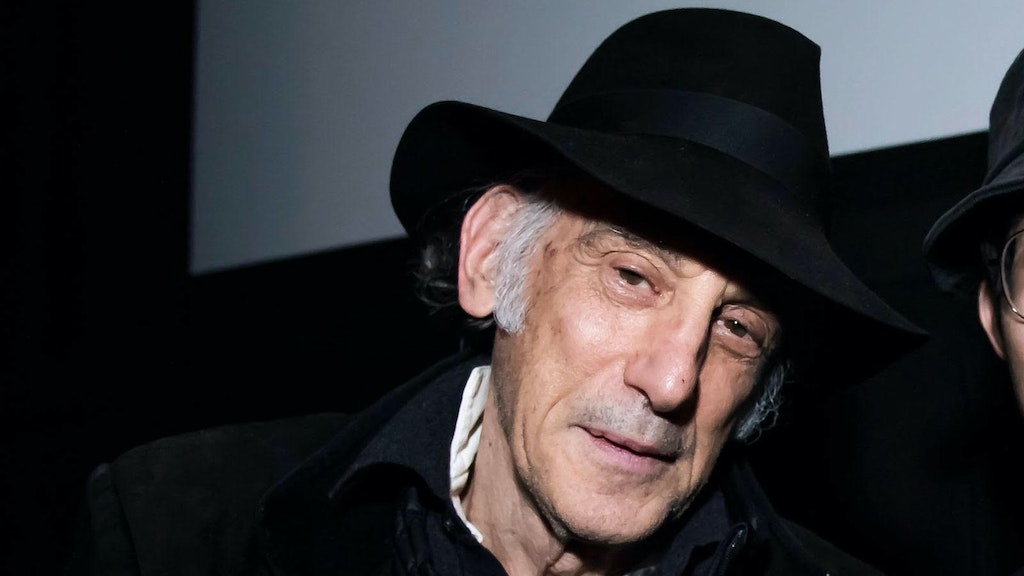