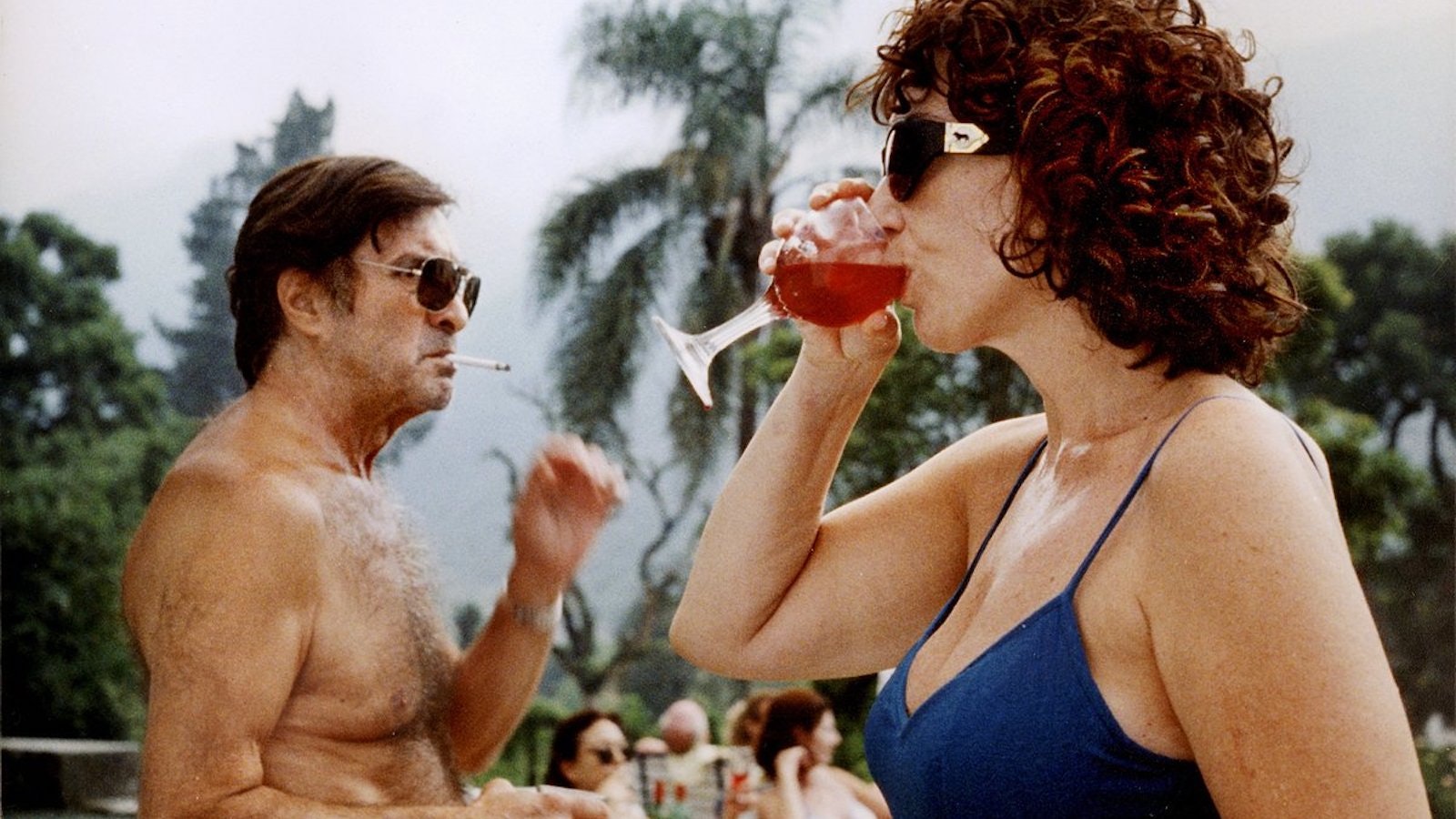 One of the most auspicious, astonishing feature debuts of the 21st century, Martel’s La Ciénaga (“The Swamp,” in English) looks under the placid surface of the life of a declining bourgeoisie family presided over by matriarch Graciela Borges during their vacation at a decaying country villa, dredging up all the rank and rotten resentment that lays just out of sight. Endless afternoons spent by the stagnant pool are invested with a sense of looming menace, stifled desire, and rankling interclass resentment through Martel’s cockeyed camera and disquieting use of offscreen sound, turning a lazy getaway into something almost relentlessly harrowing. 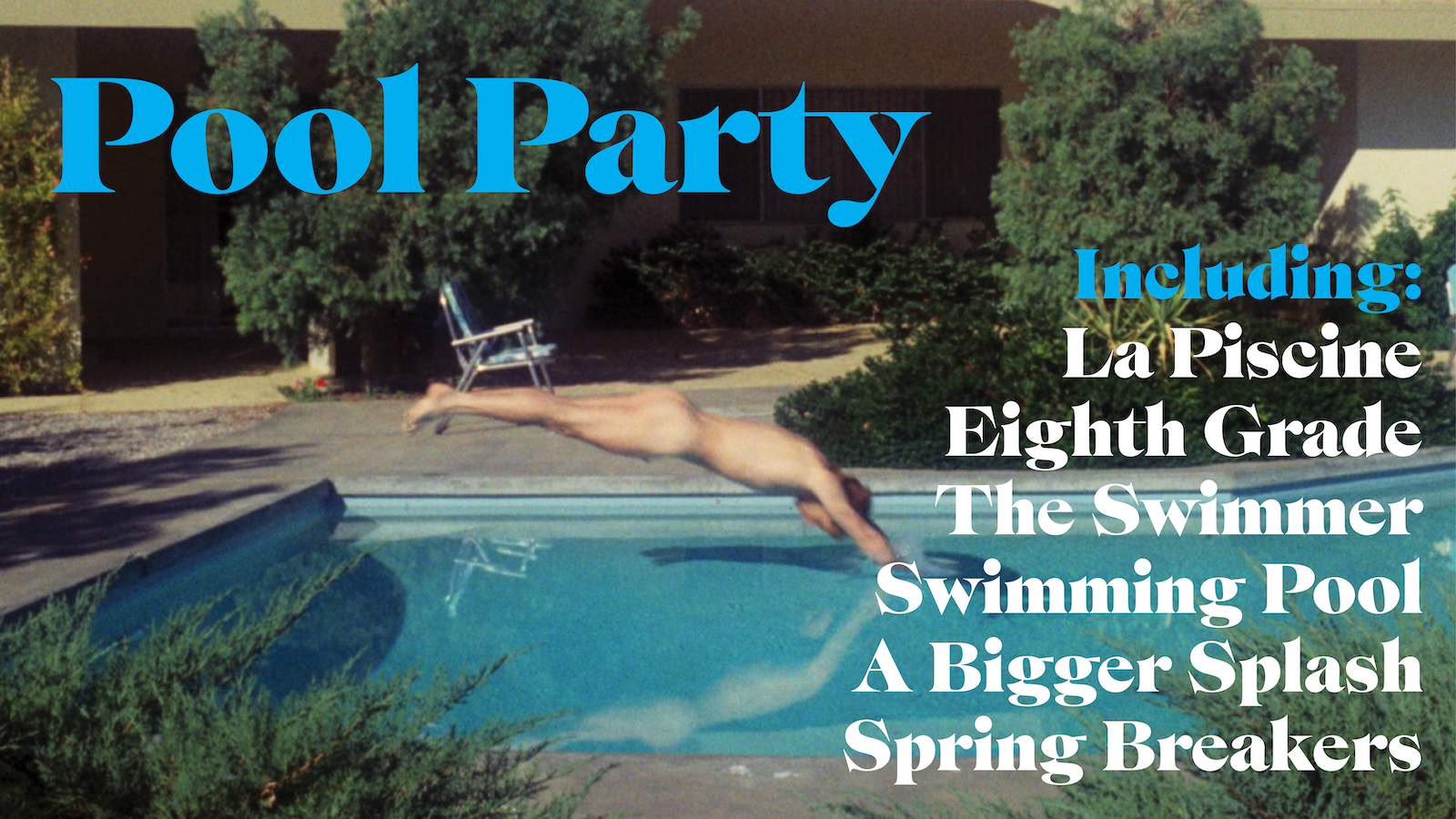