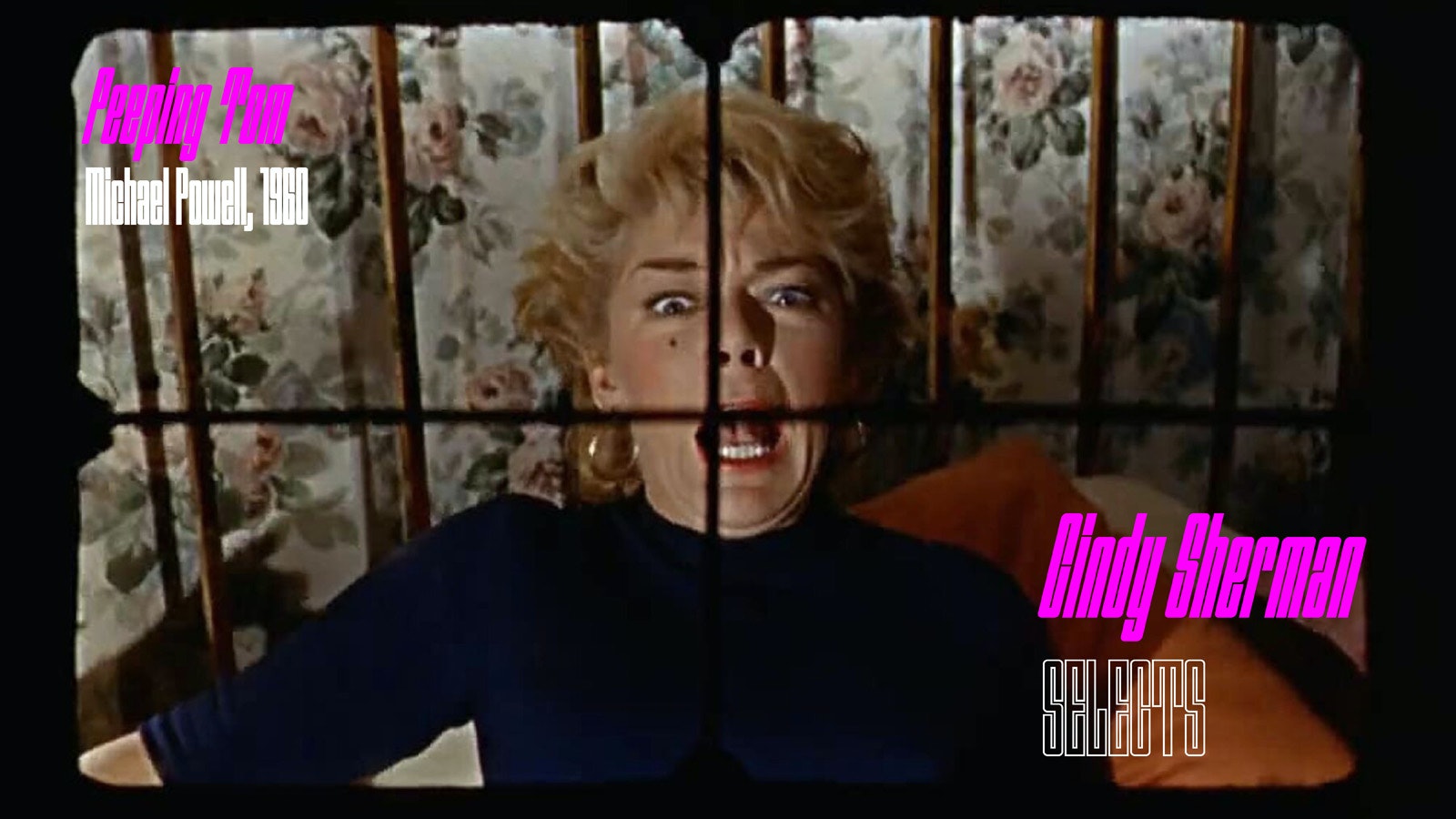 It’s not hard to understand why Peeping Tom was, in its day, so reviled as to devastatingly damage Powell’s reputation in the United Kingdom; it’s a nasty movie about the inherent nastiness of movies, a scathing indictment of leering, bloodthirsty audiences and the filmmakers who service them. (Powell, who has a particularly self-indicting cameo, doesn’t exempt himself from blame.) Karlheinz Böhm, later a Fassbinder favorite, stars as Mark—a cinephile, aspiring director, and serial killer, in the habit of immortalizing his murders on celluloid. A poison pen letter to cinema, and a prime example of the medium’s unsettling, intoxicating power.

On The Red Shoes 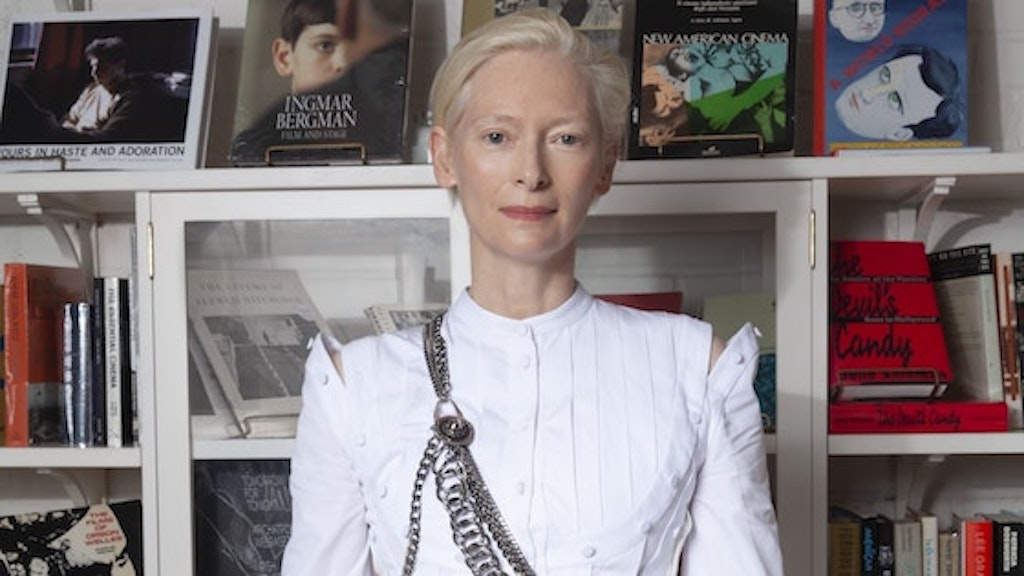