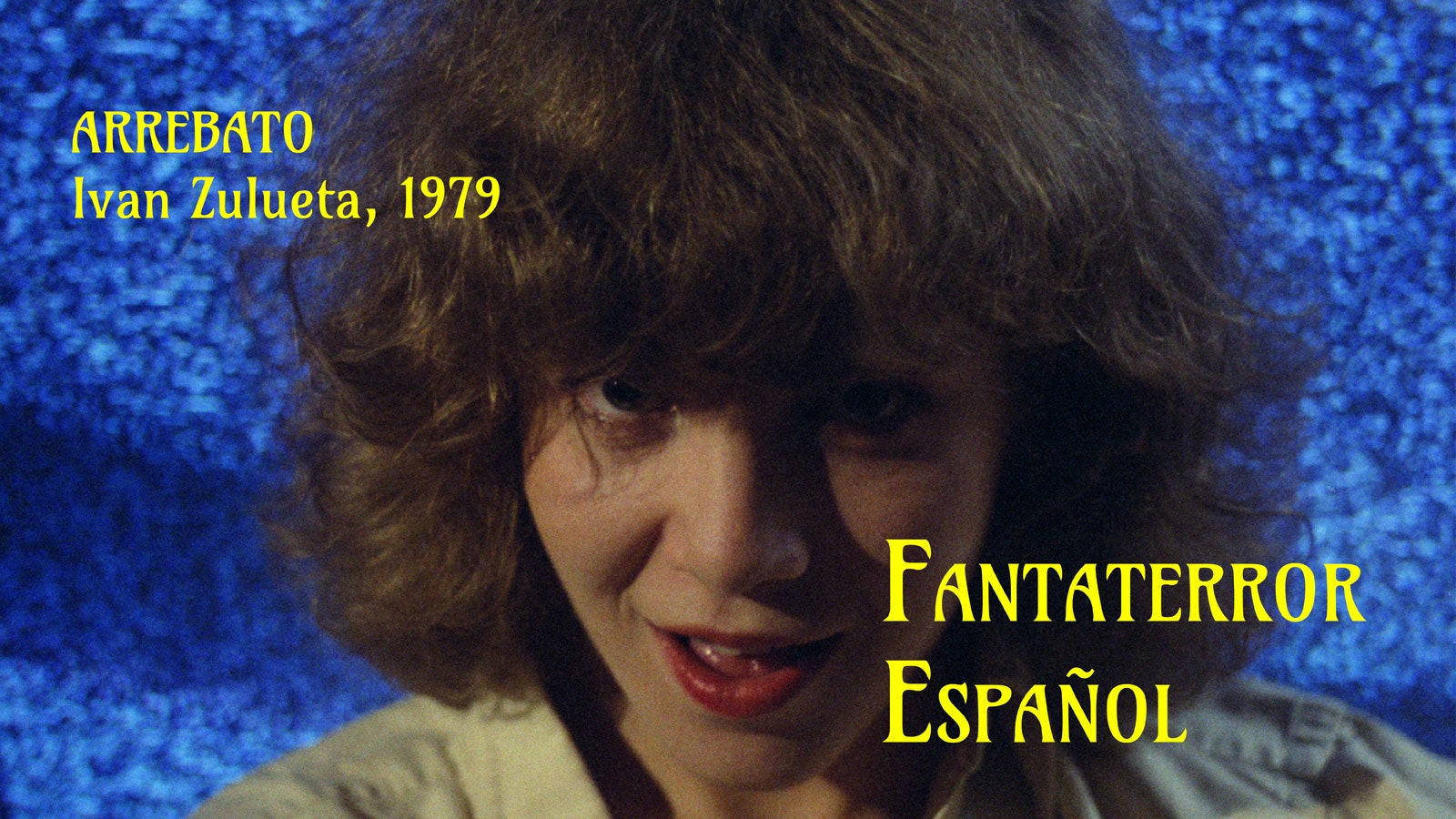 Studio hack director and heroin addict José (Eusebio Poncela) returns to his Madrid apartment one day to find a reel of 8mm film and a confessional audio recording from Pedro (Will More), an ex-girlfriend’s cousin of former ago acquaintance who describes having undergone some kind of shocking transformation, beginning a down-the-rabbit-hole journey into memory and madness for José. Zulueta, an intimate of the young Pedro Almodóvar and poster designer for several of his early films, draws a provocative parallel between drug addiction and cinephilia in his true one-off Arrebato, a document of the excitement of the punkish “La Movida” subculture that emerged in Madrid after the death of Gen. Franco, and an undercover horror movie that finally addresses fear of cinema itself.