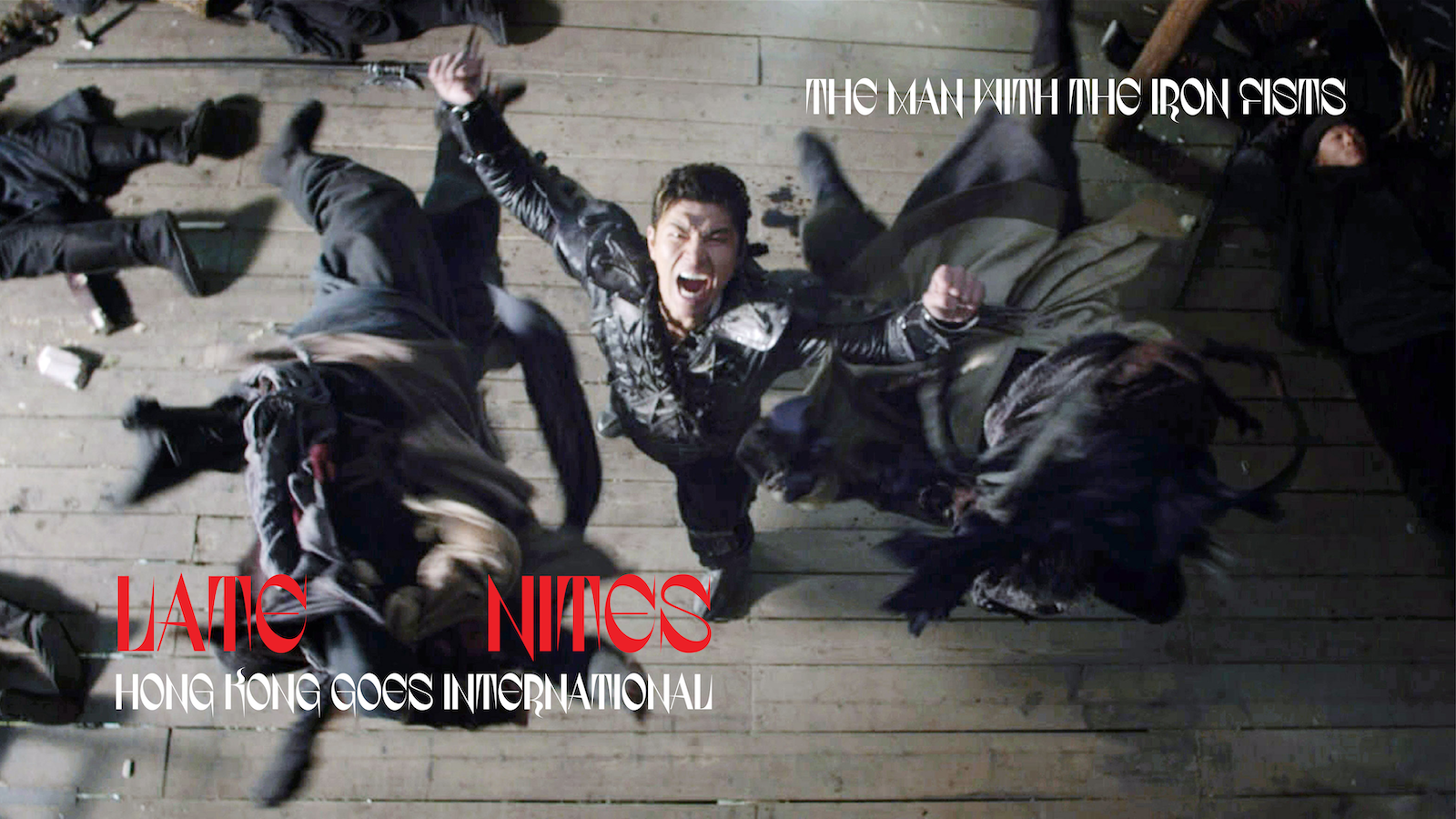 The Man With the Iron Fists

The Wu-Tang Clan took their name from a 1983 Hong Kong film, and Wu-affiliated albums are littered with soundbites lifted from Shaw Bros. titles, so it should come as no surprise that Wu’s prime architect and producer, RZA, would make his own foray into martial arts cinema. RZA plays the title role himself, an emancipated American slave who’s settled down as a blacksmith in 19th-century China, only to be drawn into a bloody brouhaha involving warring clans, boozy Brit mercenary Russell Crowe, and Lucy Liu as the lethal madame of the Pink Blossom brothel. An homage that oozes with love for Hong Kong cinema, and a bountiful banquet of sweet skull-cracking. 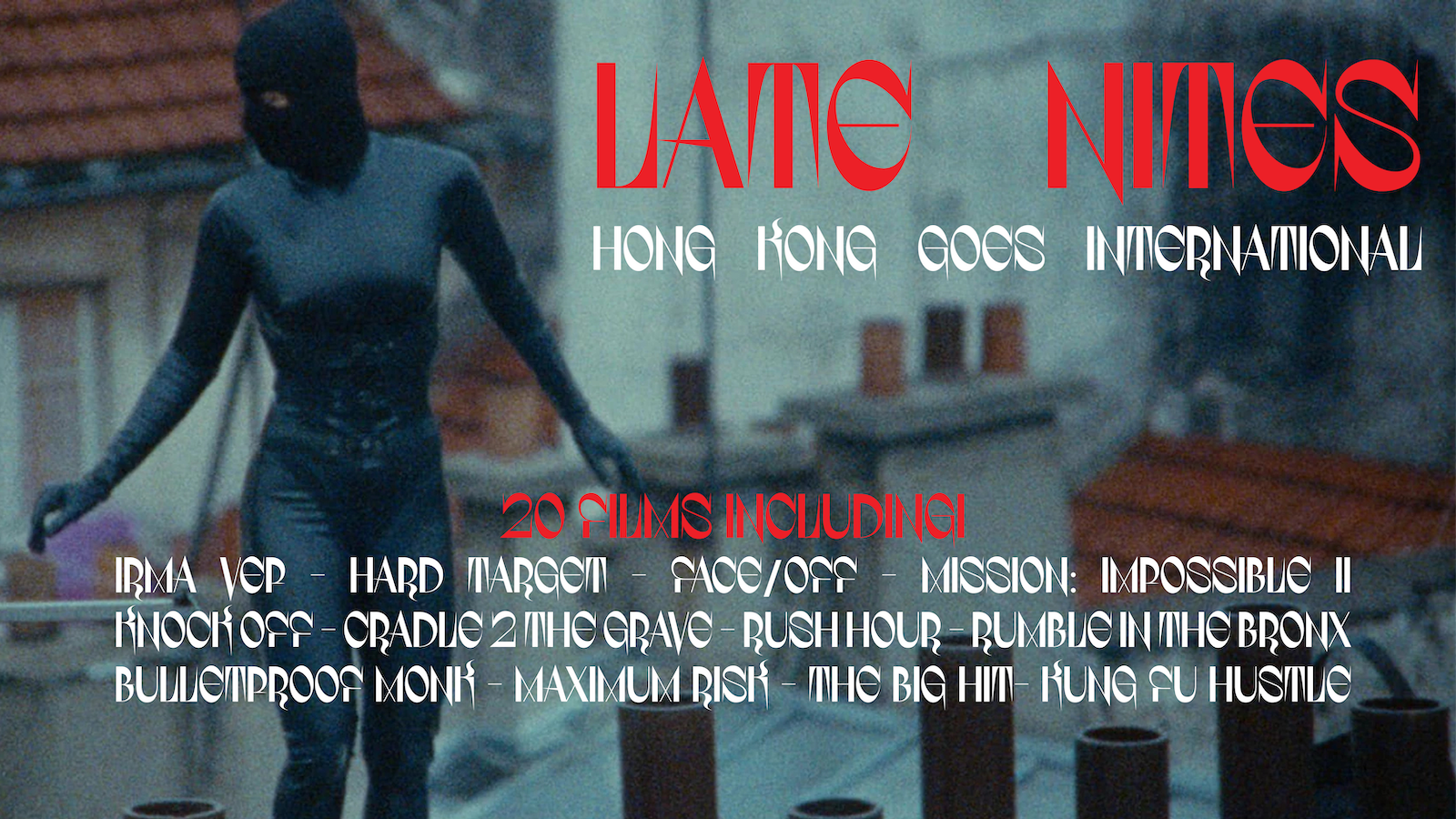 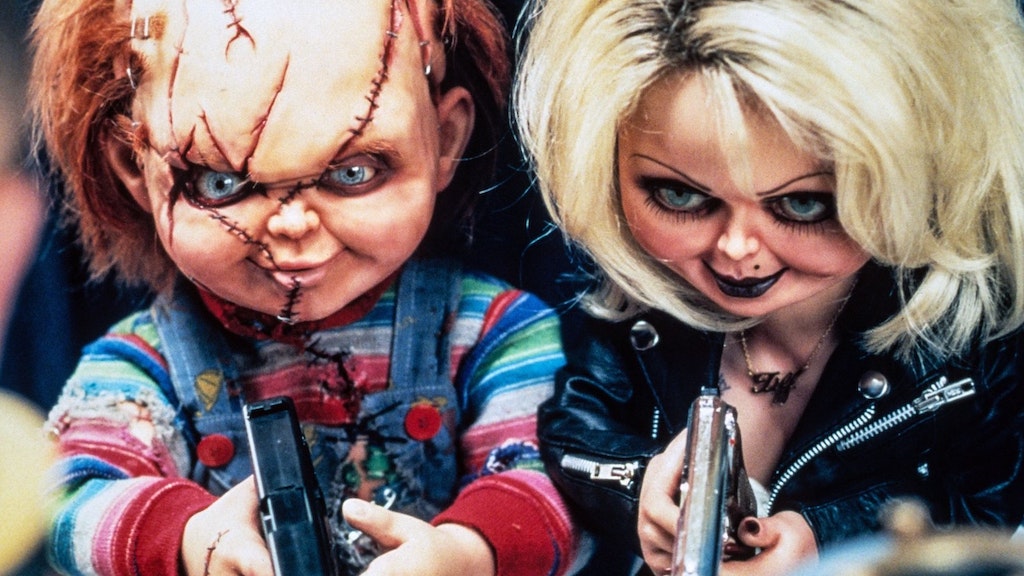