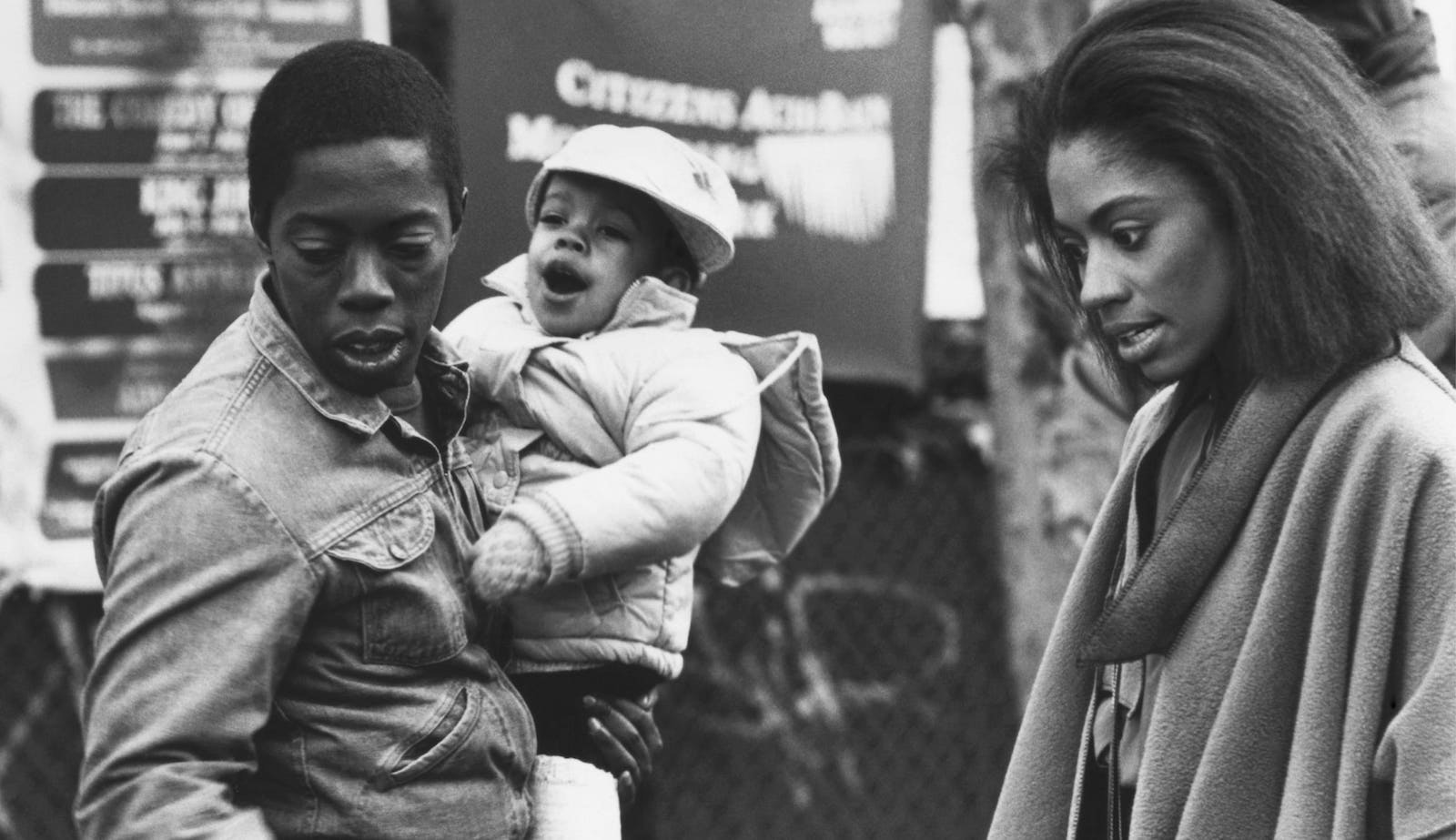 A rare silent film of the last half-century—or silent save for Marc Mader’s score—shot in beautiful black and white in downtown New York locations including Greenwich Village and Zuccotti Park, Lane’s melancholy Sidewalk Stories updates Chaplin’s The Kid in telling the story of an African American tramp artist whose life is transformed after he begins to take care of an orphaned toddler (Lane’s own two-year-old daughter). A film about homelessness in NYC that’s serious without being condescending, and a work of social advocacy and touching humor that speaks eloquently to the present housing crisis. 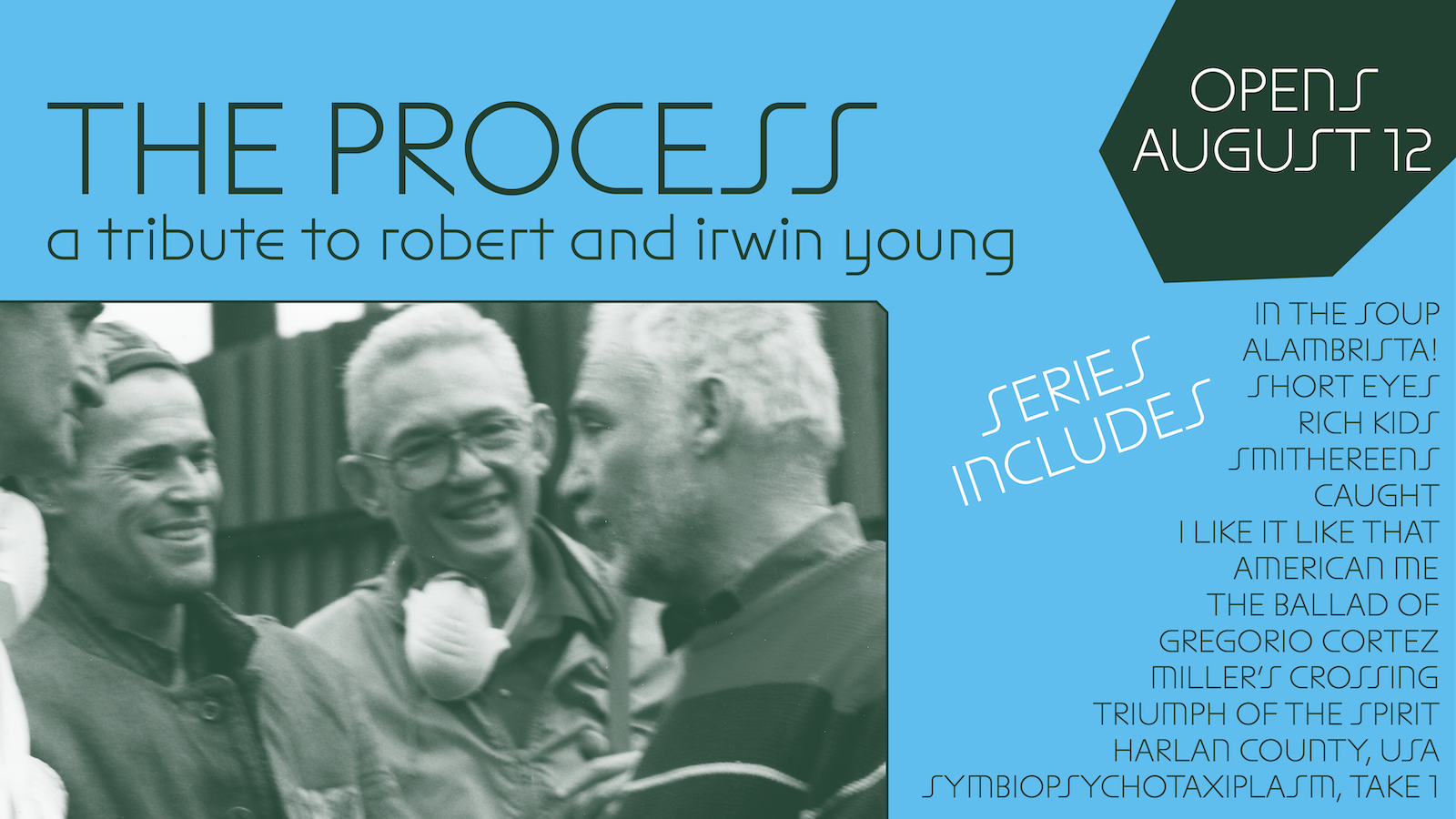