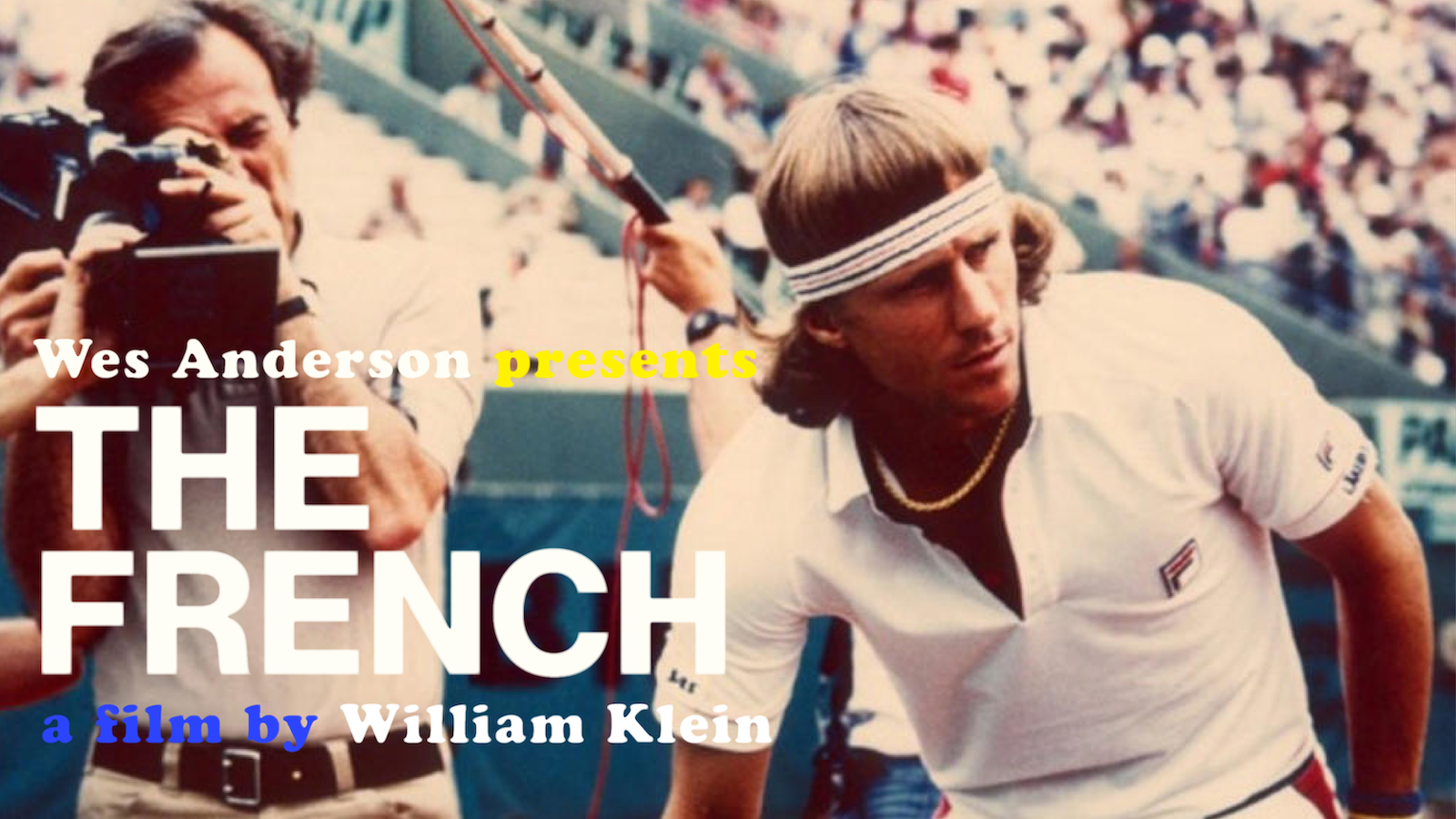 Klein, the legendary American photographer and filmmaker, has put together a body of work as thrillingly eclectic as any living artist. In his 1969 film Muhammad Ali, the Greatest, he found a subject that combined his interest in sport and social criticism, and much the same combination can be seen at work, in a very different cultural context, in The French. Klein was the first person to be granted full, exclusive access to the French Open in its 90-year history, and using that doorway into locker rooms, TV studios, and players boxes, he shot the ultimate behind-the-scenes look at the 1981 tournament—a crucial moment in a crucial year in the history of a game—and its iconic players Björn Borg, John McEnroe, Chris Evert, Yannick Noah, and Ivan Lendl. With Klein’s customary eagle eye and whirlwind energy, The French captures the noisy bedlam that accompanies any major sporting event while also revealing a level of candor from its subjects that is impossible to imagine in today’s secretive, media-trained world. A Metrograph Pictures release. The screening on Saturday May 28 at 9:00pm will include an introduction by David Campany, curator of the exhibit William Klein: YES; Photographs, Paintings, Films, 1948-2013 at the International Center of Photography. 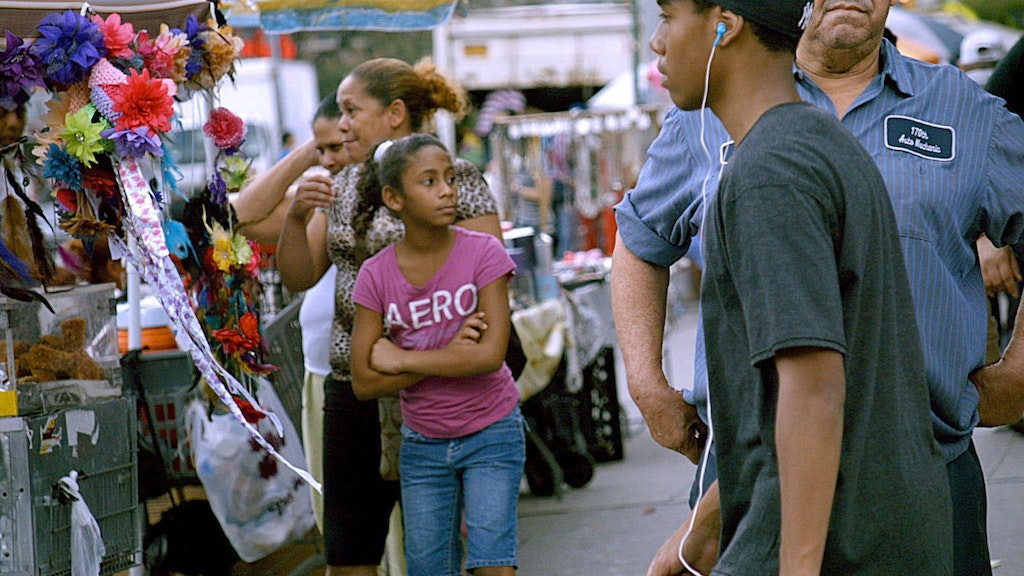 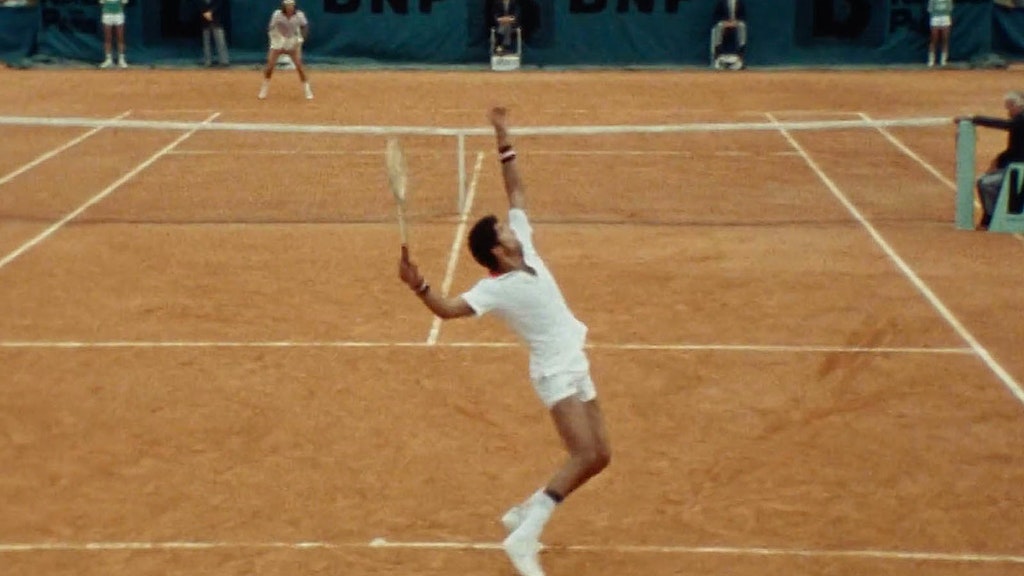 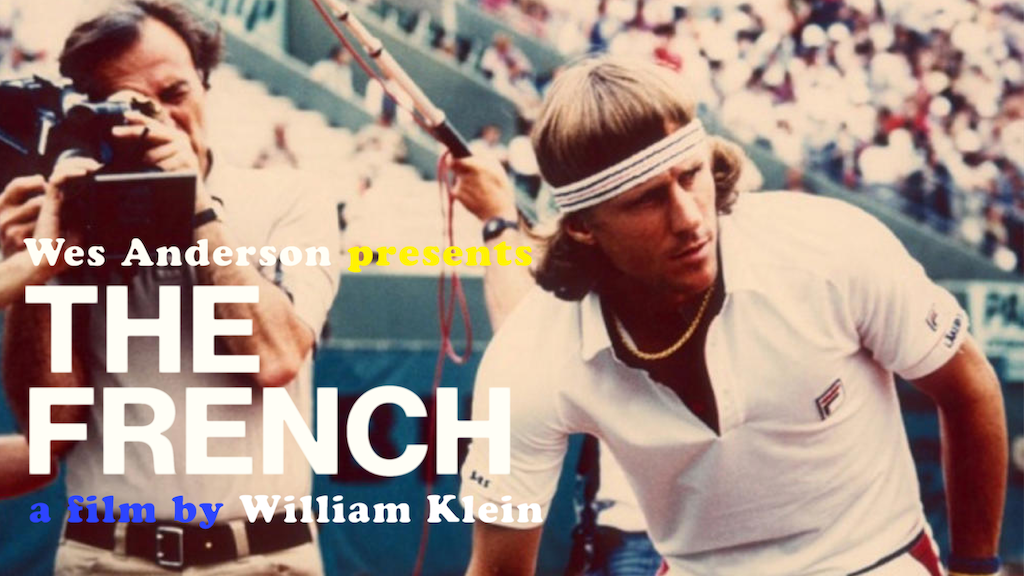