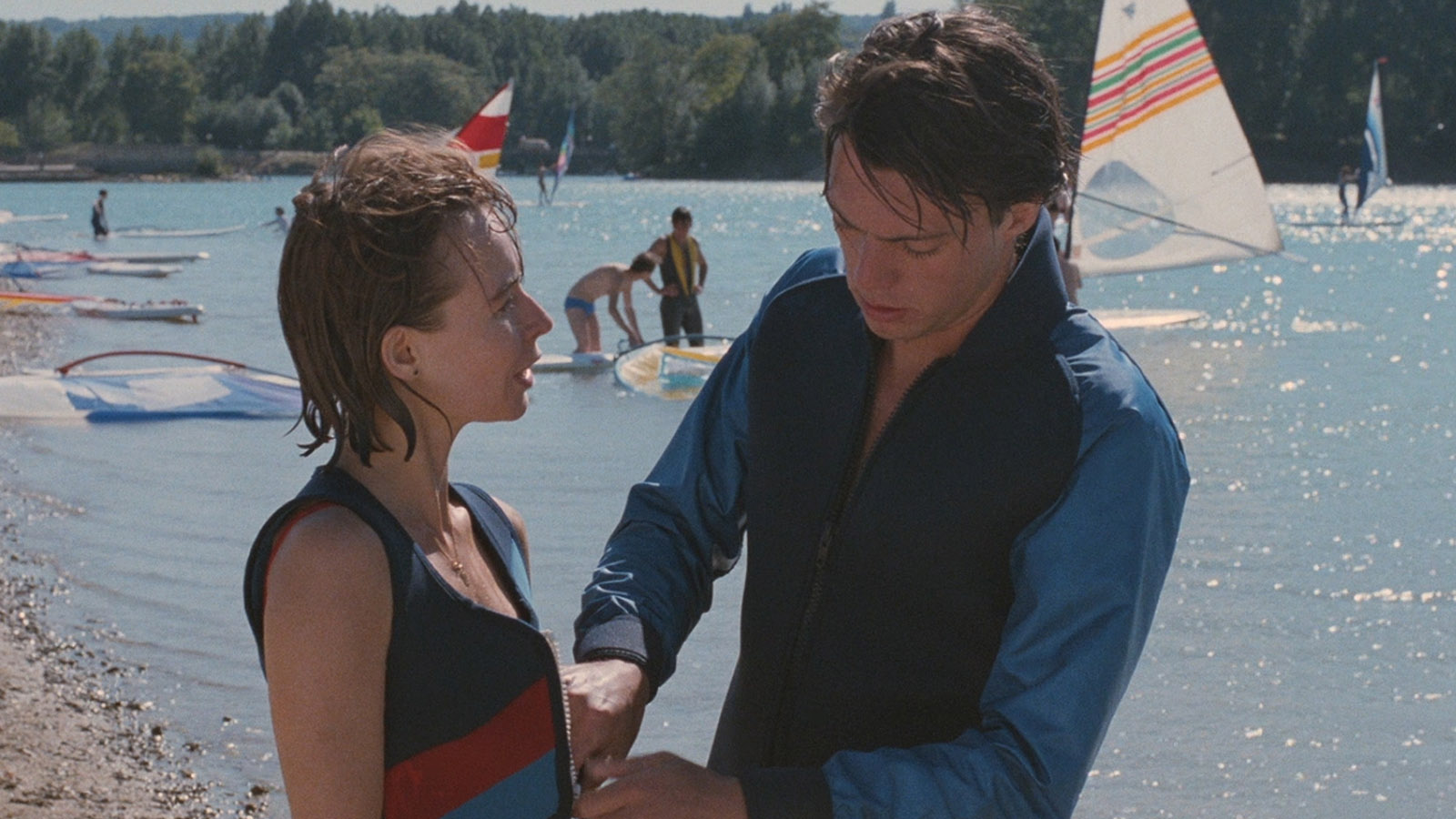 There are those of us who, never having been Parisians ourselves, still feel we know Paris, if only superficially. Though I don’t have a photographic memory per se, when I close my eyes, I can see thousands of Paris streets, every path in the parks, and every bridge, sunlit by day and key-lit by night. I’ve seen the balconies and boulangeries. Of all the national cinemas of Europe, the French is the one that usually first impresses itself upon the American eyeball, and therefore, it can feel as if we’ve seen Paris photographed from every possible angle and in every conceivable location, by some of the greatest cinematographers from any country.

Over the course of his half-century career, Eric Rohmer worked with a handful of cinematographers, but two stand out. The first, of course, was Néstor Almendros. La Collectionneuse was their first collaboration, and for Almendros, it was his feature debut. Despite his inexperience, this is among the most beautiful of all color films, and it contains some of the key images in all of Rohmer. 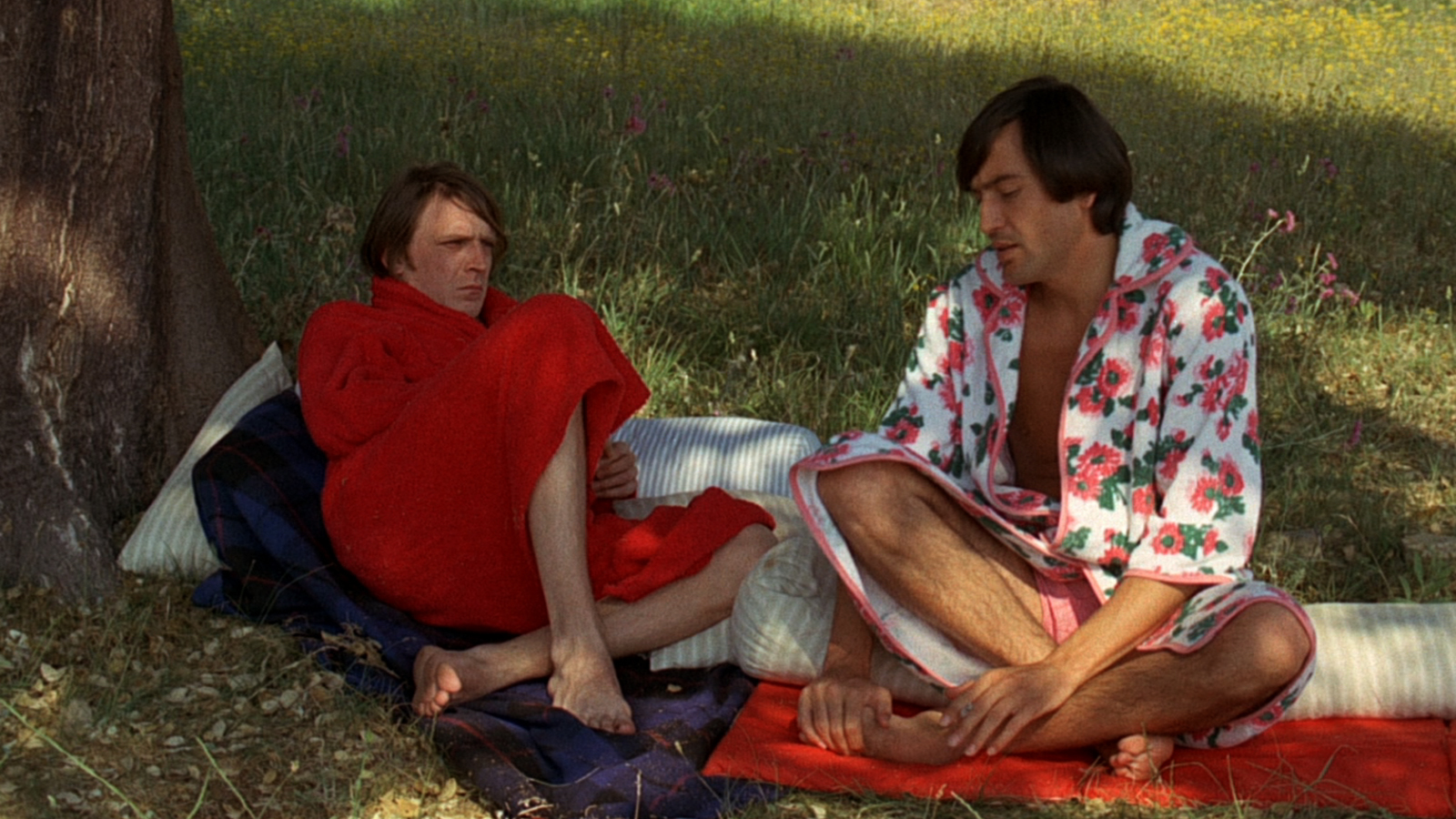 In La Collectionneuse, a handful of very attractive young people fall in and out of bed with one another. The looseness of the plot is matched by its use of location, in particular the lovely country home where the lovers are summering. Scenes take place all over the grounds; characters move freely, chatting through wide-open windows and filling their bedrooms with the glowing sun. They take their pillow talk out into the grass.

Almendros worked with Rohmer on and off for decades and was responsible for many of the director’s most indelible images. Claire’s Knee in particular keeps them coming almost continuously, thanks to a marvelously photogenic location (the Alps of Western France, overlooking the Lake of Annecy) and Almendros’s ravishing natural lighting.

BOYFRIENDS AND GIRLFRIENDS CENTERS AROUND A VACATION THAT SHAKES THE FOUNDATIONS OF SOME RELATIONSHIPS BETWEEN BEAUTIFUL YOUTHS.

A man is engaged to be married, but while traveling one summer, he develops a borderline fetishistic obsession with a young friend’s knee. Rohmer and Almendros forgo the looseness of La Collectionneuse for something more rigidly controlled. One gets the sense almost immediately that every shot in Claire’s Knee is as carefully composed as a painting by Vermeer. This is no small feat, considering the overwhelming power of the landscape’s elements: practically every shot’s beauty relies on a precise amount of light moving through a tree or bouncing off the lake Rohmer’s actors pose against. While Almendros would later win his Oscar for his peerless manipulation of sunset skies in Terence Malick’s Days of Heaven, we can see his earliest master class on natural lighting in Claire’s Knee. 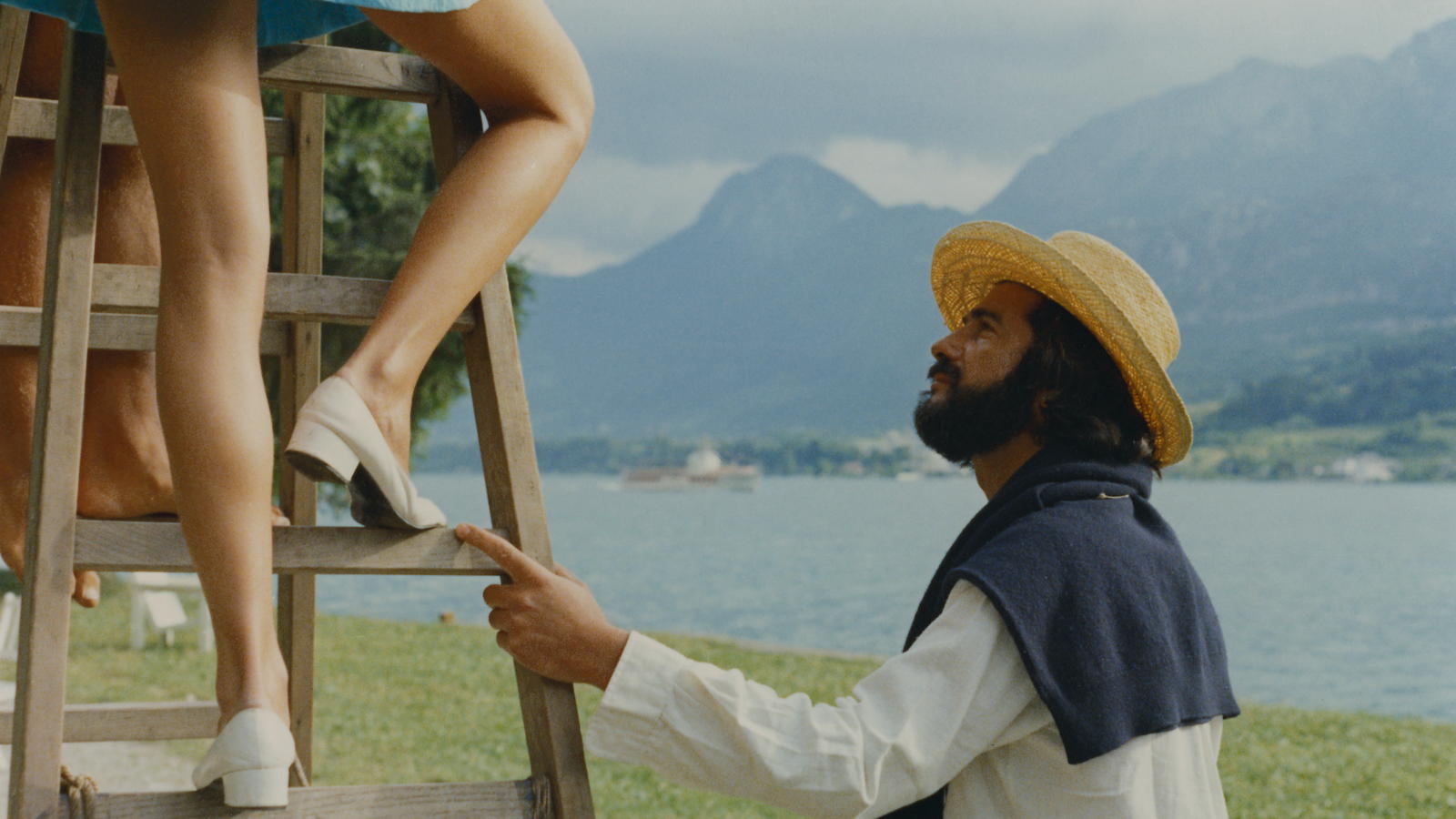 Rohmer’s other great cameraman is far less celebrated than Almendros, but Bernard Lutic’s work on three films from the “Comedies and Proverbs” series is no less integral to the Rohmer style. While Almendros’s images call attention to themselves—how can you avoid pausing to enjoy the perfect compositions in a film like Pauline at the Beach?—Bernard Lutic’s images remind me of nothing so much as the photo albums my mother and father have kept of their vacations in the ’80s. Such pictures are intimate, deeply revealing of both character and romance, and, most importantly, as unmannered as photography gets.

Primarily set just a few miles from Paris, 1987’s Boyfriends and Girlfriends is one of Rohmer’s lightest and most thoughtful films, and as always, it centers around a vacation that shakes the foundations of some heterosexual relationships between beautiful youths. There’s a dimensionlessness, a certain flatness, to Lutic’s photography, that draws you into the situations rather than backwards in awe. In his films from the ’80s, The Green Ray and The Aviator’s Wife among them, Rohmer’s style has an unimpeded directness, and he delivers his emotional content with a new vigor and speed, avoiding any semblance of preciousness. Lutic’s eye is impatient, and he knows yours is too. That’s why he puts you there. • 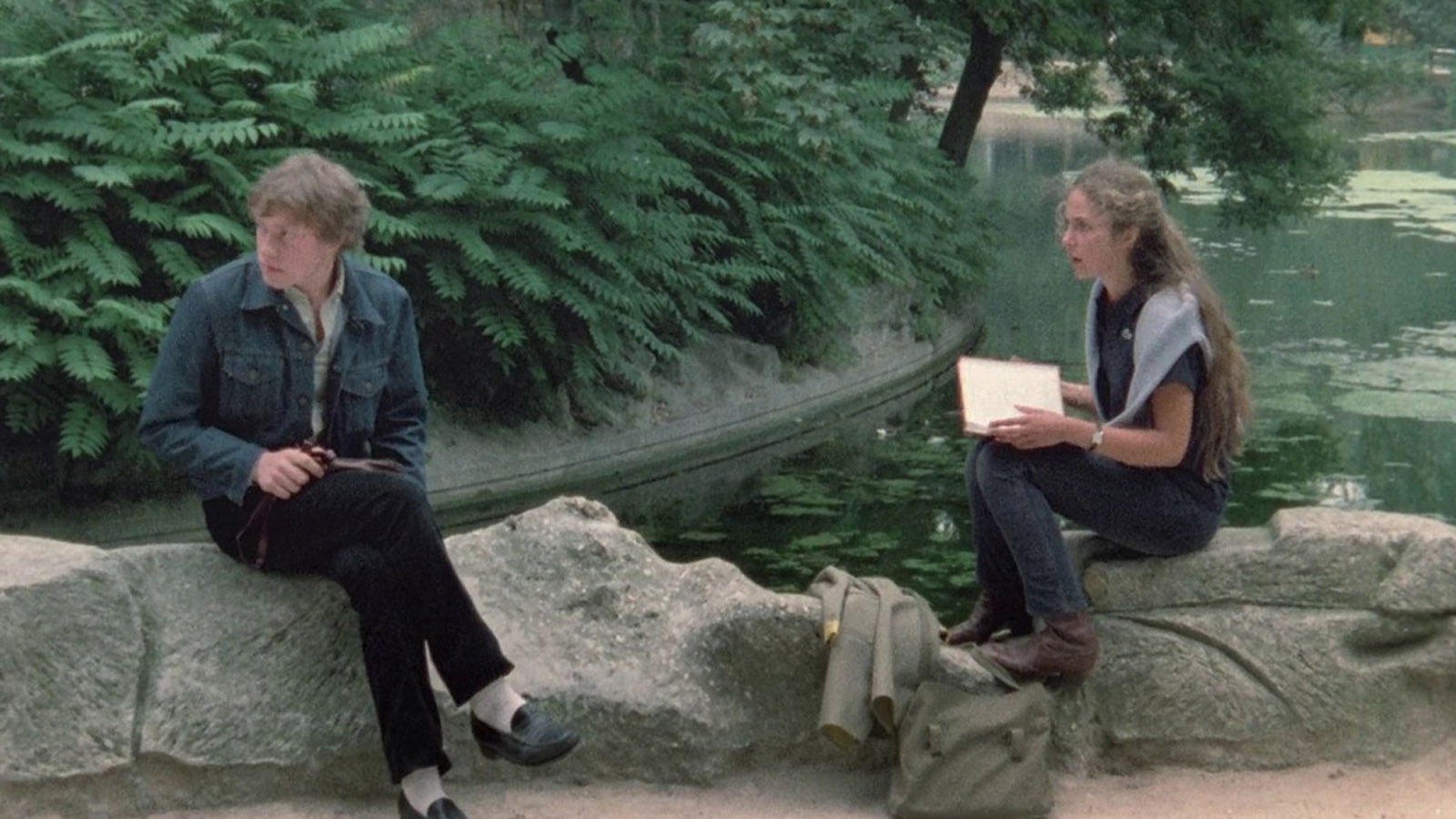