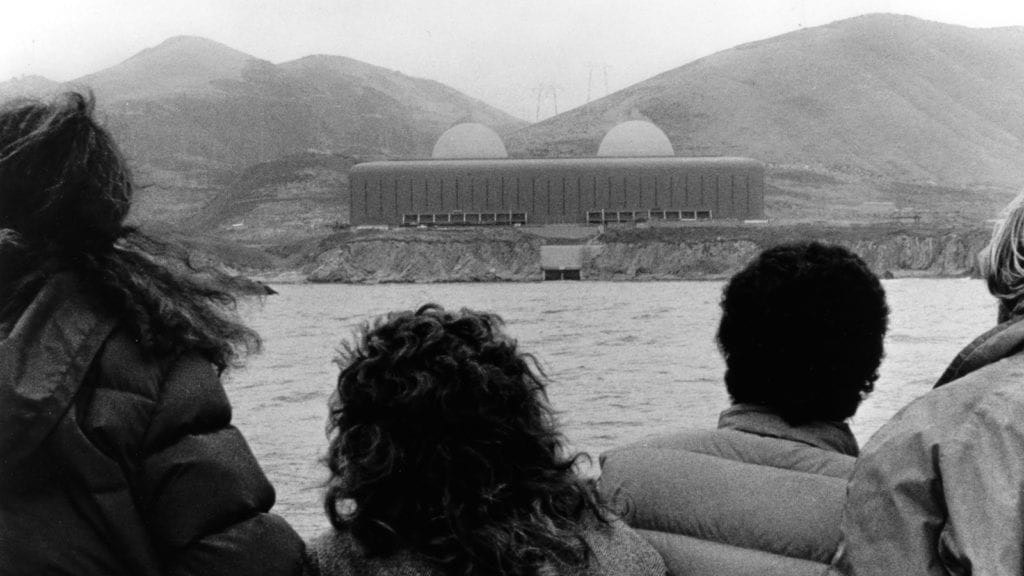 Beginning August 21, Judy Irving, Chris Beaver, and Ruth Landy’s award-winning Dark Circle will be available on Metrograph Live Screenings for a one-week revival engagement in a new restoration. It’s been 75 years this month since the start of the Atomic Age, with the U.S. nuclear bombing of Hiroshima and Nagasaki killing hundreds of thousands of civilians, but its trail of destruction has never ended. The terrifying and moving documentary Dark Circle (1982) covers both the period’s beginnings and its aftermath, providing a scientific primer on the catastrophic power of nuclear energy while also relating tragic human stories detailing the devastating toll radioactive toxicity has taken on people and livestock—focusing in large part on Rocky Flats, Colorado, whose plutonium processing facility infamously contaminated the surrounding area. Documentary Grand Prize winner at Sundance (then called US Film and Video Festival), Academy shortlisted for Best Documentary, and Emmy winner, Dark Circle is no less potent today than it was 40 years ago.

This new 2K HD Restoration completed at FotoKem was assisted by the Academy Film Archive and supervised by co-director Judy Irving.

Dark Circle will open in in Los Angeles virtually on 9/4 at the Laemmle theaters.