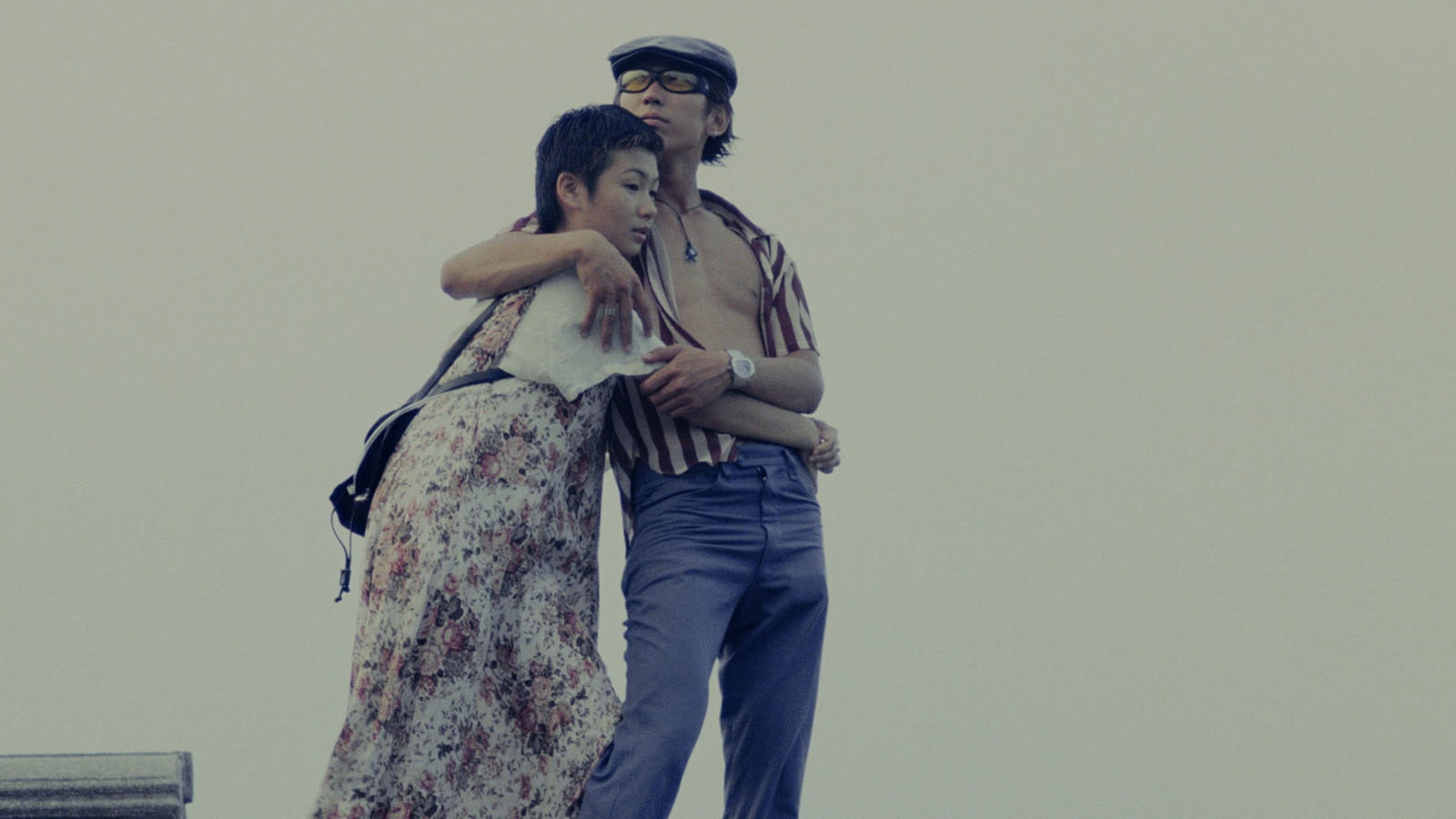 “Fire Will Come is arguably his [Oliver Laxe‘s] most fully achieved work. Laxe’s films invite us to dwell on faith and mysticism through a constant blurring of the lines between fiction and documentary, filmmaker and subject, landscape and figure, interior and exterior, and spiritual and material worlds.”

Amador Coro has been condemned for having provoked a fire. Nobody is waiting for him when he’s released from prison, and he returns to his hometown, a small village hidden in the mountains of rural Galicia (director Oliver Laxe’s ancestral home), to live with his mother, Benedicta, and their three cows. Life goes by slowly, following the rhythm of nature—until one night a fire starts devastating the region. Galicia—a remote Spanish region, where the grandeur of nature is both beautiful and terrifying—is known in Europe for having among the highest numbers of wildfires, which are a subject of extreme urgency today. Stunningly captured on 16mm by DP Mauro Herce, Laxe’s quietly explosive third feature was the winner of the Un Certain Regard Jury Prize at Cannes last year. A KimStim release.

Discussion with Laxe and cinematographer Ed Lachman will be available on metrograph.com. Laxe‘s short films Y las chimeneas decidieron escapar (2006), Suenan las trompetas, Ahora veo otra cara (2007), and Paris #1 (2007) will be available on demand concurrent with the run of Fire Will Come.

“A chilling plunge into Orwellian reality.”
—The Hollywood Reporter

Modern society sits at the intersection of two crucial questions: What does it mean when artificial intelligence (AI) increasingly governs our liberties? And what are the consequences for the people AI is biased against? When MIT Media Lab researcher Joy Buolamwini discovers that most facial-recognition software does not accurately identify darker-skinned faces and the faces of women, she delves into an investigation of widespread bias in algorithms. As it turns out, artificial intelligence is not neutral, and women are leading the charge to ensure our civil rights are protected. In June 2020, IBM, Amazon, and Microsoft said they would pause the sale of facial recognition to police. In a pivotal moment for racial equality, and a decisive moment for how big tech will yield power, Coded Bias is a trailblazing film for public understanding and engagement with the algorithms that impact us all. World Premiere at the 2020 Sundance Film Festival. 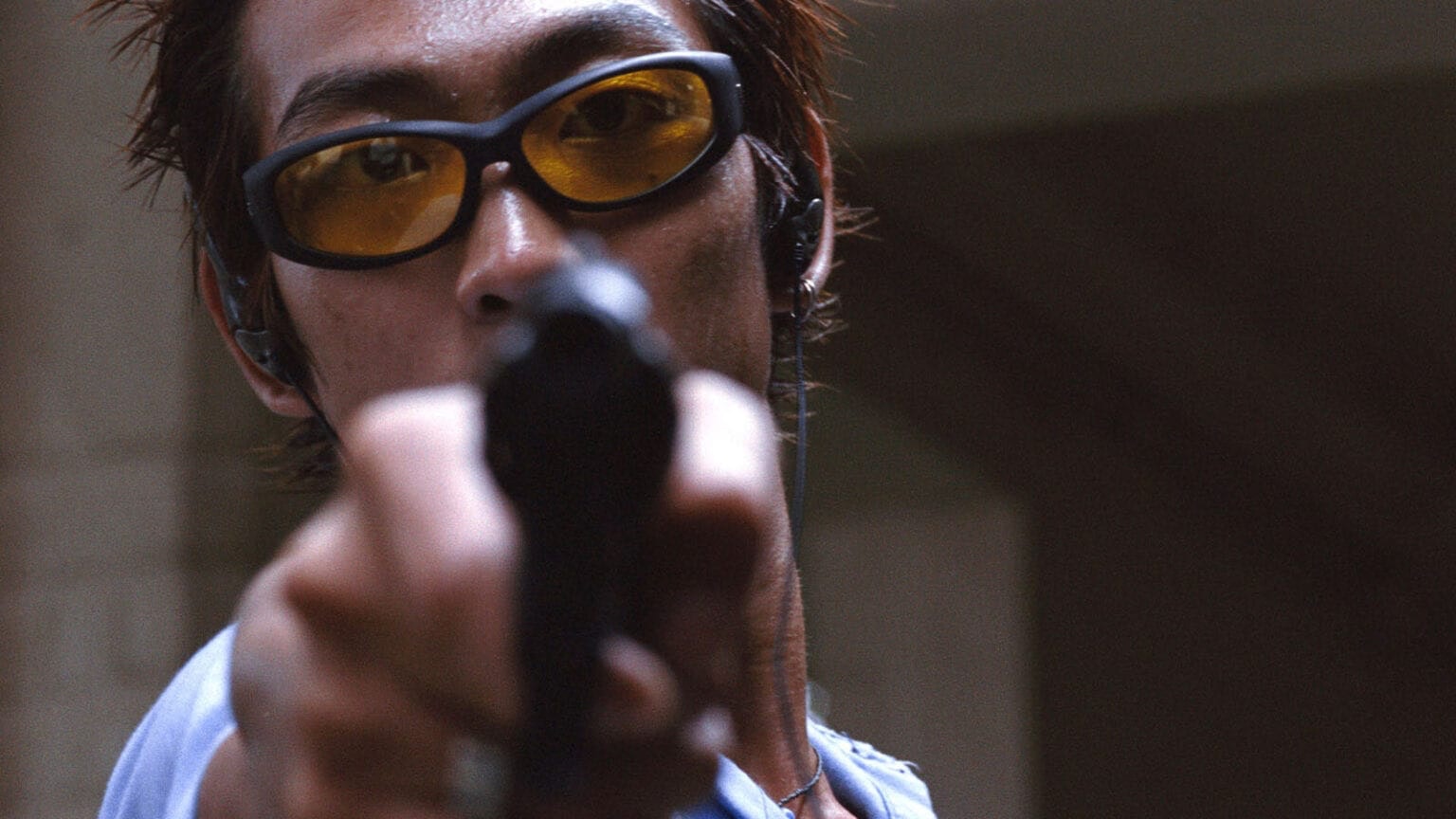 “Bursting with energy... A raw virtuoso work of the utmost impact and awareness.”
– Los Angeles Times

The first independent film released in post-Handover Hong Kong, director Fruit Chan’s atmospheric shoestring-budget character study is a rough-and-ready piece of work shot on grainy leftover 35mm short ends in the city’s overcrowded subsidized housing projects. The result is a tough, pessimistic film, a portrait of a city on the brink that follows the drifting of high school dropout and wannabe Triad tough Autumn Moon (Sam Lee, in a star-making role, opposite a largely nonprofessional cast), who sees little hope for his future or that of his home as a newly created Special Administrative Region within China. A raw, groundbreaking drama and portrait of nihilistic youth in the same vein as Rebel Without a Cause (Nicholas Ray, 1955), My Own Private Idaho (Gus Van Sant, 1991), and The Doom Generation (Gregg Araki, 1995), the film poses questions that remain burningly relevant as tumult engulfs Hong Kong. A Metrograph Pictures release.

Metrograph Digital, long in the works, will continue and expand long after the theatrical film experience returns. An expansion of digital initiatives will now include ticketed extended engagements on demand (TVOD), as well as expanded editorial coverage and exclusive original video work available exclusively to members.