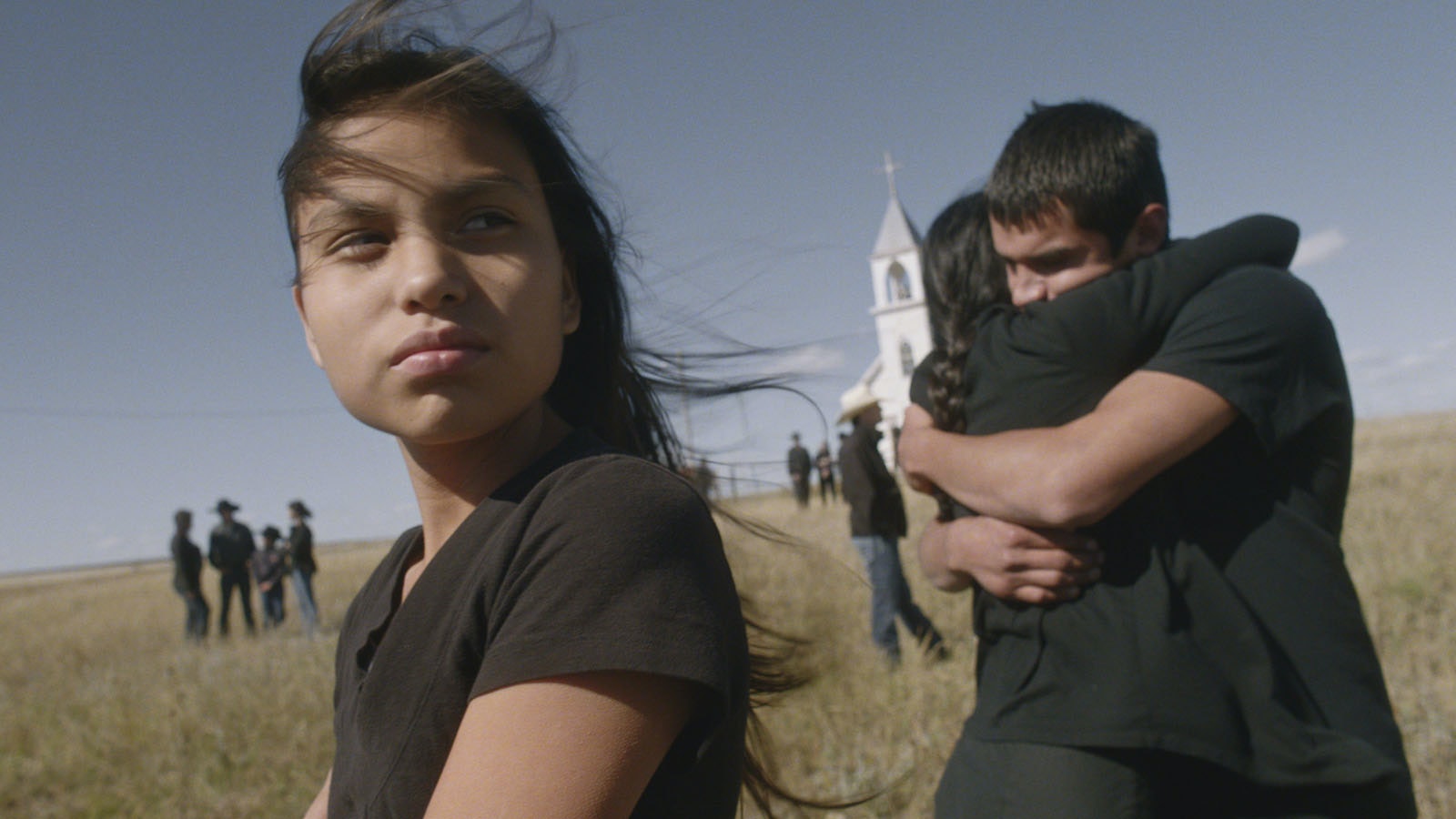 Songs My Brothers Taught Me

February 22, 2021 (New York) - Metrograph and the NYU Production Lab have partnered to present ”First Films,“ a monthly series where directors reflect on their first films. Originally supported by NYU or the NYU Production Lab, the filmmakers, now at different stages of career, will discuss their trajectory from their first to their most recent film in extended Q&As after screening presentations.

On Wednesday, February 24, filmmaker Chloé Zhao will present her debut feature, Songs My Brothers Taught Me (2015). Her latest, which she directed, wrote, produced, and edited, the acclaimed Oscar contender Nomadland (2020), will conclude the program with an extended discussion by Zhao on March 3 with producer Mollye Asher and cinematographer and production designer Joshua James Richards, moderated by their NYU classmate Ryan Silbert.

Shaka King will present his sensational Judas and the Black Messiah on February 27, and his NYU thesis Newlyweeds (2013), plus short film Mulignans (2015), on February 29. Extended discussion moderated by Alrick Brown will run on 2/27.

”First Films“ will continue in March, with Desiree Akhavan presenting Appropriate Behavior (2014), with a discussion moderated by Molly Gillis. 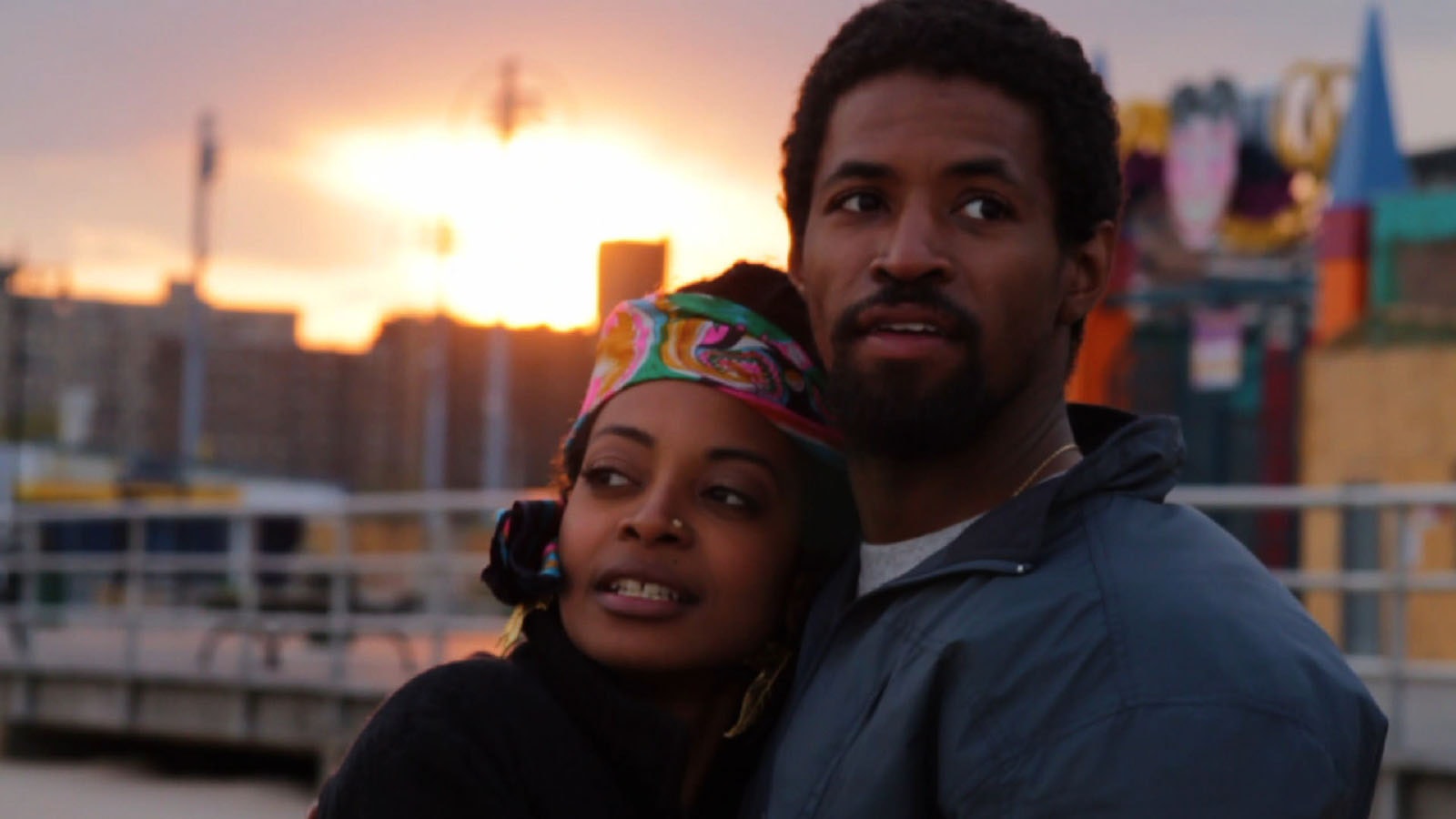 Since its founding in 2016, Metrograph has focused on filmmaker-driven programs, collaborating with artists such as Spike Lee, the Safdie Brothers, Nan Goldin, Noah Baumbach, Kirsten Johnson, Wes Anderson, and more. Partnering with the NYU Production Lab, opened 2015, which incubates and invests in students building creative careers, fulfills a key mission for Metrograph: connecting some of the world’s most vibrant artists to their roots as young filmmakers.

“It’s a natural fit,” said Metrograph CEO Christian Grass. “Metrograph is an artist-driven institution, and the NYU Production Lab has been a guiding force for so many of our favorite filmmakers. The majority of our audience is young, many in college at the moment, so it’s exciting to look at how this partnership will connect our communities in vital ways.”

“Metrograph and the NYU Production Lab share a commitment to fostering and maintaining communities of artists and professionals in the film industry,” said NYU Production Lab Manager Kate Stahl. “We're so excited to partner on this filmmaker focused series, giving established filmmakers the opportunity to discuss launching their careers with artists just starting out, and are thrilled to start with one of the artists who launched the Production Lab itself in 2015, Chloé Zhao."

Metrograph is an entertainment company founded in 2016, based in New York City. Launched in 2016, the Metrograph theater at 7 Ludlow focuses on premieres, rare archival screenings (35mm and digital), and special Q&As, for a wide spectrum of audiences, filmmakers, and communities. Metrograph NYC includes an on-site restaurant, The Commissary, and a bookstore. Metrograph Pictures, launched in 2019, is an independent distribution company with a focus on quality and curation. Works acquired and released to date include restorations such as A Bigger Splash (1973), Downtown 81 (1981/2001), Hyenas (1992), among other titles. Metrograph Digital launched in July 2020, bringing our signature curation to a nationwide audience.

The Production Lab opened its doors to NYU’s creative community in 2015. As a creative content incubator, the Lab serves as an experiential-learning bridge for students navigating the transition from an academic classroom to the professional creative industry. To date, the Production Lab has signed 21 projects onto the Lab’s Slate, pledged over $400,000 in film financing to the NYU creative community, hosted over 39,000 visits and nearly 1,000 auditions, helped 27 writers develop feature-length scripts from 200-word ideas, held numerous career-oriented events and panels, and so much more. Continuing the Production Lab is at the forefront of cultural entrepreneurship, preparing today’s emerging artists for the jobs of tomorrow.