Teens Prepare for Senior Prom in This Joyous Documentary Shot in Flint, Michigan 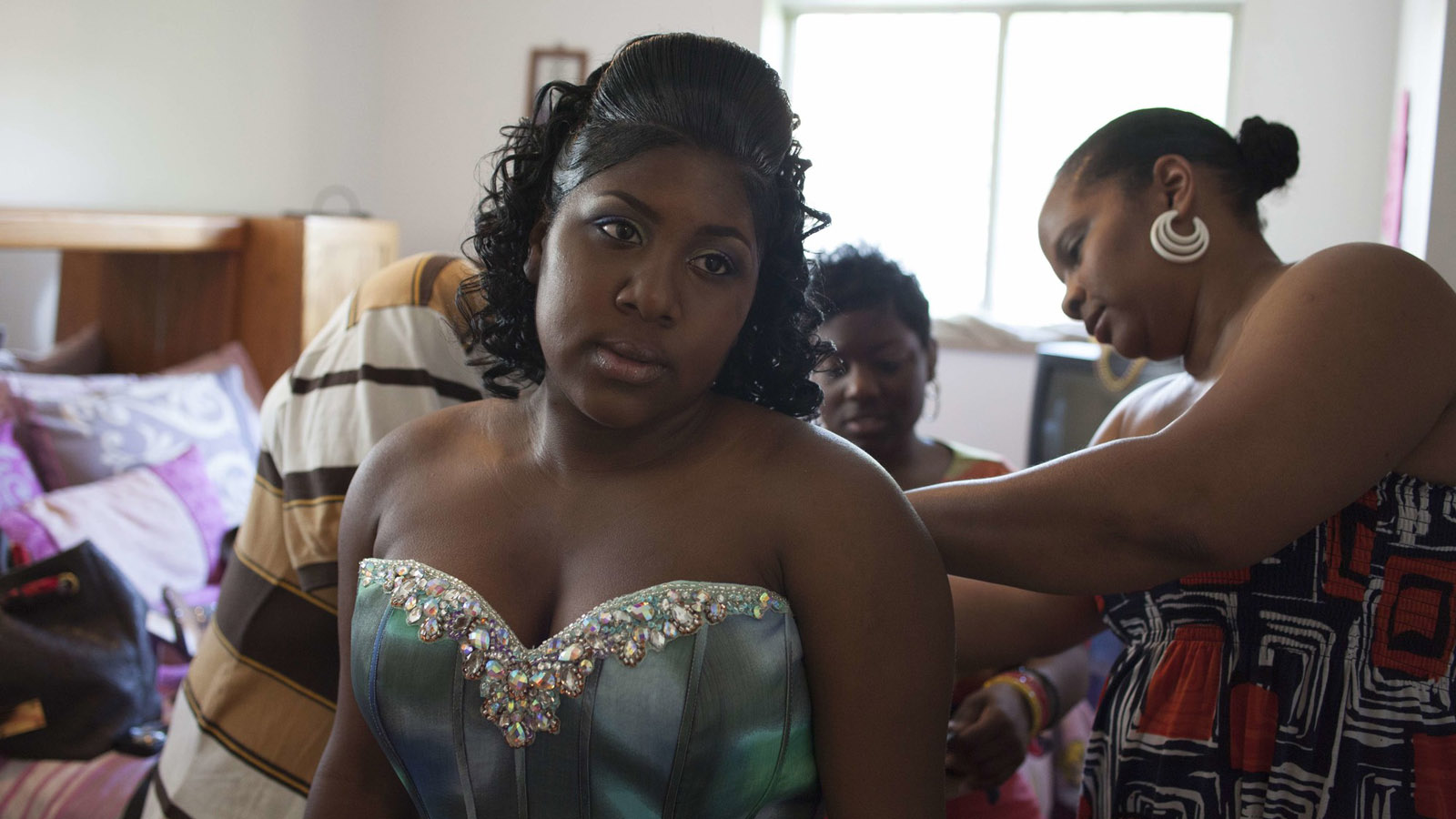 “A slice-of-life documentary that allows the varied and connected lives of young black people from Flint—who are usually pitied, demonized, or ignored by mainstream press because of their class and race—to loom energetically and spiritually large.”—Cassie Da Costa, The Daily Beast

Beginning Friday, October 23, Midnight in Paris will receive an exclusive weeklong digital engagement via Metrograph Live Screenings. An exuberant portrait of adolescence on the verge of adulthood, Midnight in Paris follows a small group of teenagers in Flint, Michigan, during the lead-up to their senior prom—an event that has transcended the typical black-tie affair and become a rare communal opportunity to celebrate the achievements of its youth. The film looks at the significance of the dance in the lives of Flint’s youth, the preparation and effort involved in participating, and the precarious juncture between expectation and reality. The students’ humor, style, and love, are seen in stark contrast to what the former automotive boom-town is more typically and tragically known for, beyond its city limits.