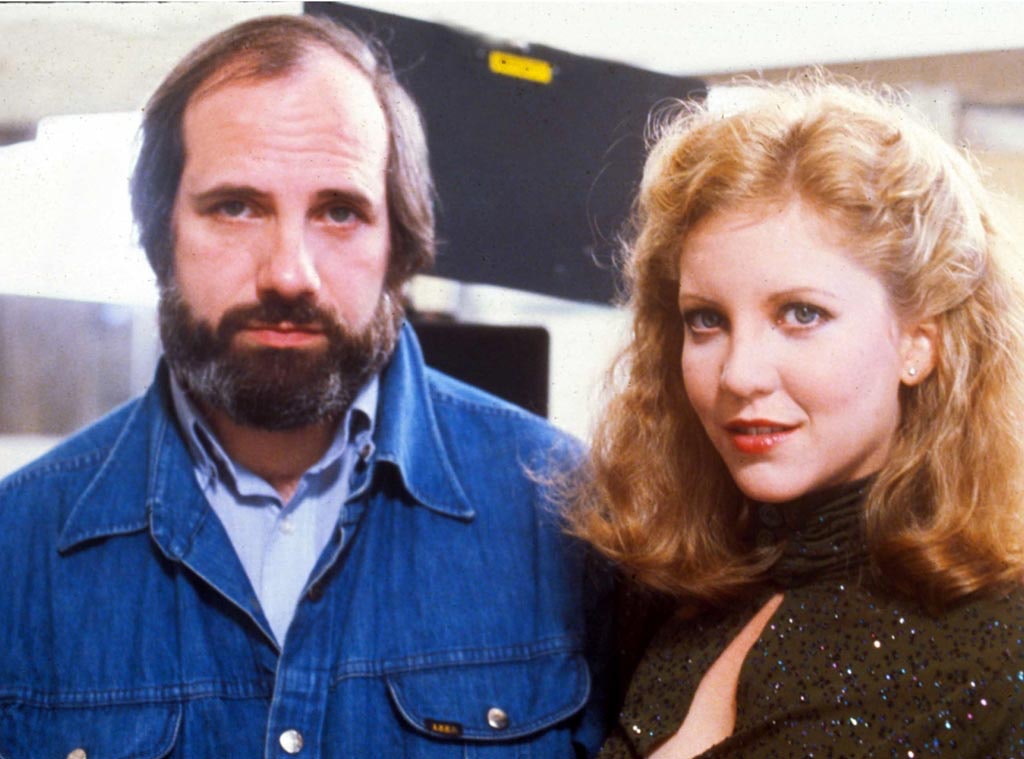 Woman Trouble: On the Films of Brian De Palma and Nancy Allen

It is in Allen’s performances that we see the trickiness of De Palma’s play with gender and sex in full, fulsome flower. She is in fact his greatest envoy in the sex wars. She embodies all his work’s contradictions and somehow renders them glorious, delectable, meaningful.

“You know, the only trouble I ever got into was when I was too careful.”
—Sally, Blow Out

She is such a sumptuous presence. At times, she calls to mind a Golden Age siren in the manner of Rita Hayworth or Veronica Lake. Other times, she’s earthier, a Betty Boop flashing her garters. Still others—her mouth painted, lips apart—she’s a dirty dream brought to vivid life. In her films with director (and her one-time husband) Brian De Palma, Nancy Allen is a teen temptress, call-girl-turned-amateur-detective, a former prostitute with a split personality, and a badger girl with a heart of gold. Object and subject. Hero and hellion. And she dies twice, once nearly enough to make you cheer and once surely enough to make you cry.

She is, of course, Nancy Allen. And in some ways, she both reflects and rebuts the two charges that have been laid at the feet of Brian De Palma throughout his career: first, that he merely cribs from his idol Alfred Hitchcock and second, that his films are misogynist. Both criticisms are meant to end conversations when they should actually begin far more interesting ones, such as the extent to which so many of De Palma’s films are in fact about influence, about the burden of “fathers” (cinematic or otherwise), and about misogyny. During the period from Sisters (1973) to Body Double (1984), De Palma takes the fetishization of, and horror over, the female that is not so latent in Hitchcock and the culture more largely and dissects it, magnifies it, even explodes it. [1] His movies thus become conspicuous, gaudy spectacles of male anxiety and lust, orgies of panicked masculinity in the face of the powerful female.

She is in fact his greatest envoy in the sex wars. She embodies all his work’s contradictions and somehow renders them glorious, delectable, meaningful.

In three of his greatest films from this period—Carrie, Dressed to Kill, and Blow Out—De Palma cast Nancy Allen in a pivotal role (she also appears in one of his more modest efforts, Home Movies). And it is in Allen’s performances that we see the trickiness of De Palma’s play with gender and sex in full, fulsome flower. She is in fact his greatest envoy in the sex wars. She embodies all his work’s contradictions and somehow renders them glorious, delectable, meaningful.

Consider her as Chris Hargensen, Sissy Spacek’s gum-chewing tormenter in Carrie. Playing the proto mean girl who exceeds any and all mean girls to come, she is fearless, merciless in her performance. In a movie that’s explicitly about fear of the female, Allen, with her candied mouth, tongue flashing, is a near-pornographic spectacle of specifically female wickedness and predation. You can’t take your eyes off her, and the scene in which she persuades her boyfriend Billy (John Travolta) to participate in her fatal “prank” is a mini-masterpiece, a classic noir femme fatale/sap writ small.

Then, there is Allen’s tour-de-force turn in Dressed to Kill, a film so funny, scary, and dirty that it’s dangerously easy to miss its far trickier, twistier play with the complications of gender, power, and the gaze. Allen is Liz Blake, a sopping dream of a high-class call girl with keen ambitions (including using her business to score stock market tips). Partnering with Peter (Keith Gordon), the teenage techie out to unmask his mother’s killer, she ends up the movie’s unlikely hero who turns out to be the most likely of all. With a finely tuned understanding of male desire and male weakness, she gets more than anyone that gender is a drag and sex is primarily a matter of performance, a bit of smoke and mirrors. Making full use of her sing-song voice, her big eyes, and that glorious nimbus of curls, Liz performs a series of ideas of womanhood for all the men in the film: whore, fantasy object, professional woman, surrogate mom, fantasy girlfriend, Nancy Drew in a garter belt. She can “do” them all, revealing each for the construction it surely is. 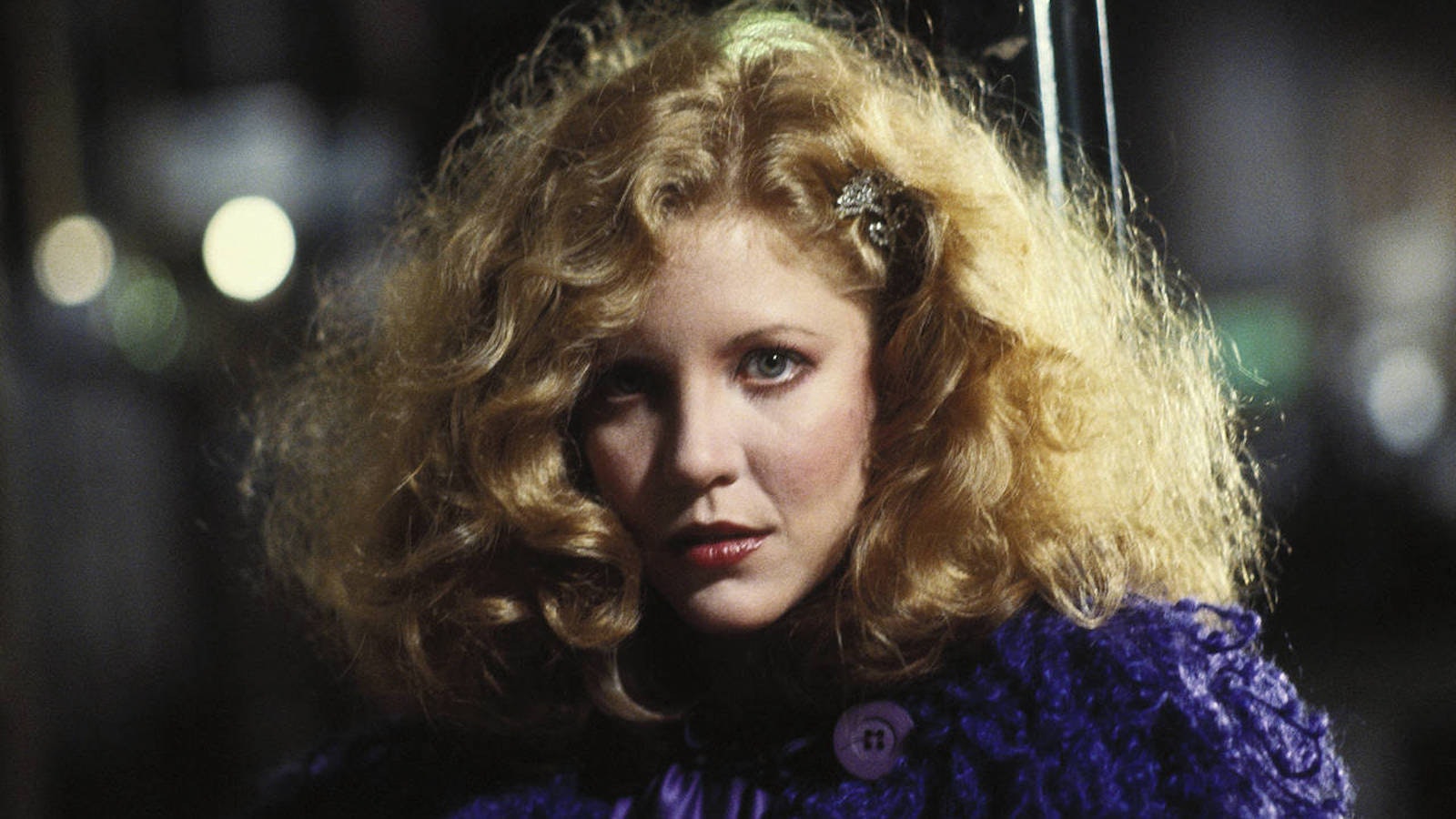 But perhaps it is as Sally in Blow Out (1981) that we see Allen’s greatest performance in a part that could easily have been generic: a damsel in distress. This time, the baby-doll voice is no come-on, nor is her kewpie doll face. As in Dressed to Kill, she is again a detective partner in the movie’s central mystery, though where Liz was sly and cunning, Sally is soft, lost. Her Sally is authentically naïve and directionless, letting herself be manipulated by nearly every man in the movie. But her Sally never feels like just a victim; instead, she calls to mind actress Gloria Grahame at her most fragile: a woman whose fundamental innocence is both beautiful and terrible. Pauline Kael wrote of Allen’s performance in her famous review of Blow Out, “She balances depth and shallowness, caution and heedlessness, so that Sally is always teetering—conning or being conned, and sometimes both.” For Kael, it is Allen’s Sally who “gives the film its soul.”

De Palma has made many deeply memorable movies since parting ways with Allen, and used a few actresses to fine effect (Michelle Pfeiffer in Scarface, Melanie Griffith in Body Double) and many for great visual splendor (nearly all the rest). None, however, has proven so vivid and lively a presence as Allen. She is the only one who ever seemed to be fully in on the joke, and maybe even one step ahead of De Palma himself. She is Liz to his Peter. He can sit at his computer, headphones on, or he can peer, open-mouthed, into the peephole, but she’s the one making it all happen. She’s always game, and she is hustling, and she is both magician’s assistant and a magician herself. You look at her and you see not just creamy flesh and kink but a brain on fire.

As much as she looks the part, Allen’s characters can never be reduced to any of the iconic and entrapping female “types.” Instead, she manipulates the types—hooker with heart of gold, mean girl, naif, the cool Hitchcock blonde, the victim—deconstructs them, turns them inside out, and shows us their tattered seams.

Megan Abbott is the award-winning author of seven novels, including The Fever and Dare Me. Her writing has appeared in the New York Times, the Guardian, and the Los Angeles Times. She is also the author of The Street Was Mine, a study of hard-boiled fiction and film noir, and has written about Picnic at Hanging Rock for the Criterion Collection. She lives in Queens, New York. Her latest novel, You Will Know Me, comes out in July.

[1] Indeed, Michael Sragow notes in his essay for the Criterion release of Blow Out that it is a “cruel joke” that De Palma has been called “derivative,” as “every aspect of his movies is personal.” Indeed, his characters’ fascinations (with assassination conspiracies, with surveillance, with story elements as specific as a teen boy’s discovering of parental infidelity) mirror his own admitted ones. In a recent interview, Nancy Allen even noted once buying De Palma a telescope. 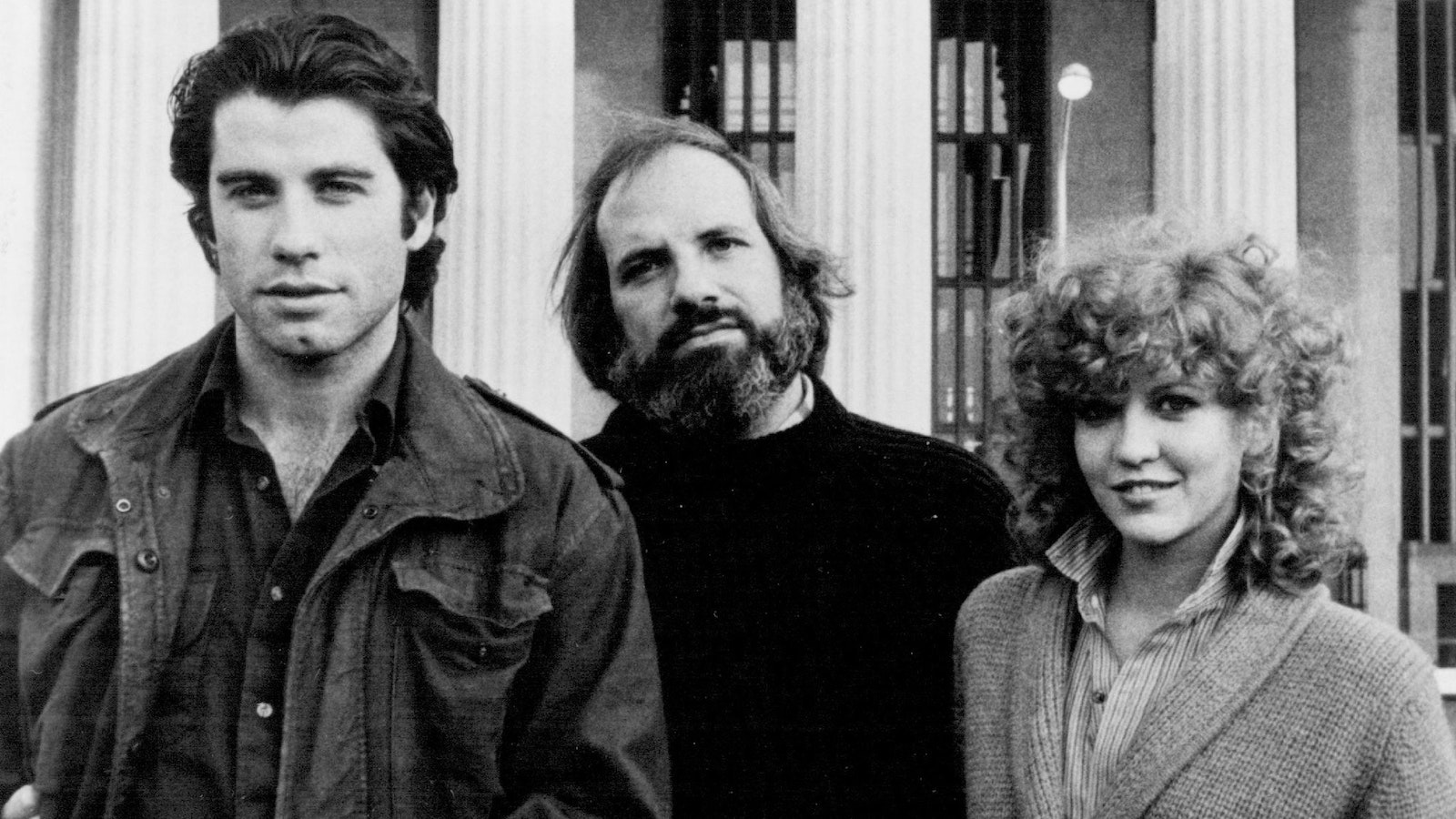