Wanderings in the Labyrinth 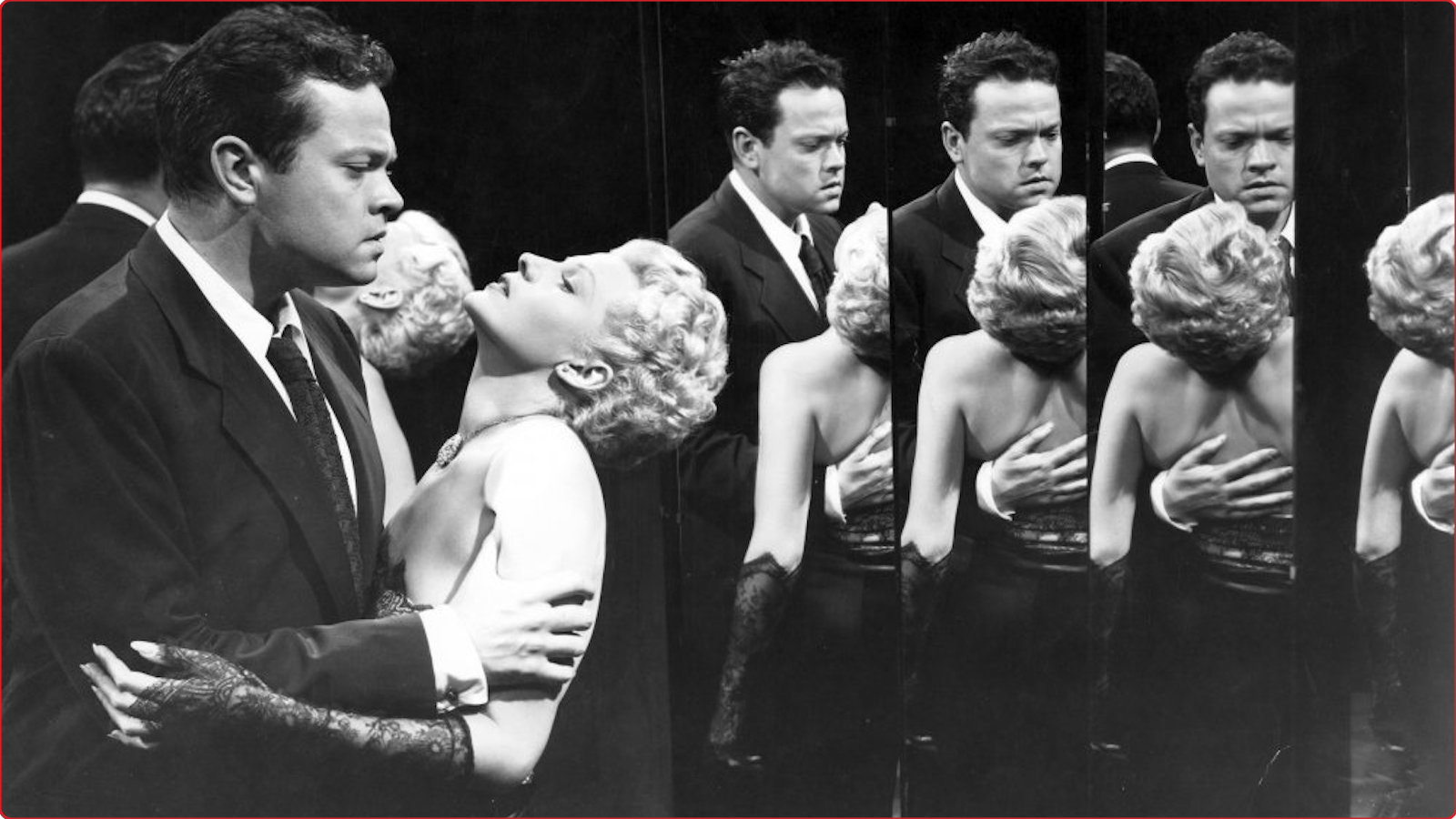 The series co-curators on the inspiration behind Dans Le Labyrinthe.

The series Dans Le Labyrinthe plays at Metrograph from October 28, both in theater and At Home.

In 1979, Roland Barthes invited the film critic Pascal Bonitzer to present a paper to a seminar that he was teaching at Paris’s Collège du France. The seminar was focused on the topic of the labyrinth. The resultant work was subsequently published in French in Cahiers du cinéma, and translated into English in 1981 with the title “Partial Vision.” Not as well-known, or well-circulated, as it should be, this article nevertheless served as a starting point for our research into the topic of the cinematic labyrinth. This researched has morphed into several different projects, the latest being our screening series for Metrograph entitled Dans Le Labyrinthe.

“The labyrinth is, par excellence, the place and movement of an initiation,” Bonitzer writes. If it is possible to speak of a cinematic labyrinth, he says, it is because of the properties shared between film and architecture. He reminds us that the labyrinth began as a physical space, an architectural enclosure, whose purpose or function was partly shrouded in mystery, related to the fact that the first known labyrinth (in Northern Egypt 2000 years BC) predates any known writings about it. Over the next few centuries, fascination with these ancient structures would stimulate writers such as Virgil (70-19 BC), Ovid (43 BC-17 AD), and Pliny the Elder (23-79 AD) to speculate on their purpose and function. There was thus a discrepancy, almost from the beginning, between the labyrinth as a physical structure and the labyrinth as a concept or idea. This discrepancy seems to have only strengthened its allure over the centuries; if anything, the labyrinth has become even more prominent in the past hundred or so years: a way of describing everything from the neural pathways of the human brain, to the inner workings of government bureaucracies, to the notions of transfinite numbers and infinite sets in mathematics. "No individual has been more responsible for keeping the notion of the labyrinth in cultural circulation in the 20th century than the great Argentine writer Jorge Luis Borges."

No individual has been more responsible for keeping the notion of the labyrinth in cultural circulation in the 20th century than the great Argentine writer Jorge Luis Borges—the direct inspiration behind Iva Radivojević’s film in our series, Aleph (2021), which borrows its title from the original Borges story. But whereas the labyrinth in literature is purely imaginary—it’s a mental labyrinth, a conceptual labyrinth, built out of words—the same is not true in cinema. Bonitzer, in his paper, emphasizes the importance of acknowledging the interplay of two kinds of space during the viewing experience: on-screen space (what is literally given in the image) and off-screen space: what remains out-of-frame or out-of-sight, but which is nonetheless a part of the diegesis, the fictional space to which the characters belong. It is these two spaces—real and imaginary, actual and virtual—that work in tandem to create a unity or whole for the spectator, which serves to enclose or encapsulate the spectator within the film. This is an important insight alerting us to the fact that cinema has the ability evoke nascent images or ideas, halfway towards materialization, at the threshold of appearance.

Equally important is the fact that cinema is a temporal medium. The cinematic image is contoured by the time that runs through it, which gives it dimension and scale, and, in certain instances, may cause space to warp or bend. Put another way, we might say that each film generates its own space-time continuum; a continuum the spectator enters and interacts with over the film’s duration. Among the various labyrinths on display in Borges’s work let us not forget that one of the most famous—in “Garden of Forking Paths” (1941)—is a temporal labyrinth. As the sinologist explains to the story’s protagonist, the goal of his ancestor, the labyrinth builder Ts’ui Pen, was to create a literary work that would account for “an infinite series of times, in a growing and dizzying net of divergent, convergent and parallel times. This network of times which approached one another, forked, broke off, or were unaware of one another for centuries, embraces all possibilities of time.” Infinity would somehow be contained in a single labyrinthine text. 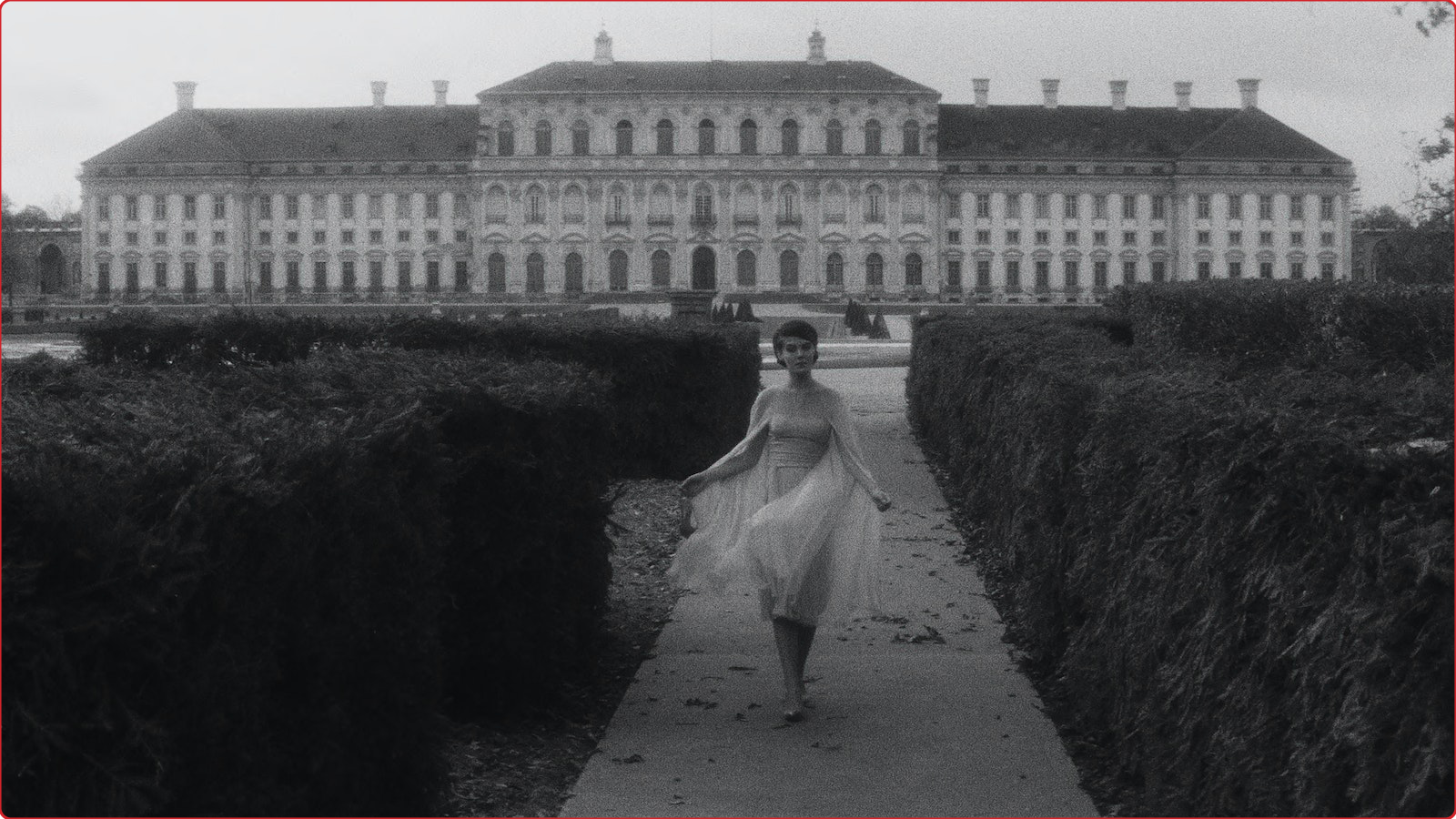 In “Partial Vision,” Bonitzer tends to associate the labyrinth with classical cinema, going so far as to mention several modern filmmakers whose work he sees as antithetical to the type of construction that is the focus of his argument—and conveniently leaving out Alain Resnais, a key figure of ’60s art cinema, whose collaboration with Alain Robbe-Grillet, a key figure of the nouveau roman, would result in Last Year at Marienbad (1961), which is one of the focal points of our screening series. Not only do we see Last Year at Marienbad as a central example of the cinematic labyrinth, but Resnais in earlier films such as Toute la mémoure du monde (1956), a documentary about the Bibliothèque Nationale, and Robbe-Grillet in earlier books such as Dans le labyrinthe (1959) can already be seen as laying the groundwork for what was to come.

How might we distinguish the labyrinth found in classical and modern cinema? Classical cinema tends to provide an Ariadne-like thread through the narrative—typically by aligning the viewer with the protagonist—while modern cinema either dispenses with this surrogate explorer or reveals how this explorer becomes caught in an edifice or enclosure seemingly without end. This is nicely demonstrated in Last Year at Marienbad with its cipher-like protagonist (appropriately named X), its use of counterfactual statements, its sinuous tracking shots through endless corridors or passageways. The film proliferates possible ways of engaging with it without ever settling which interpretation of the narrative events is the correct one, or if there is a correct one.

Last Year at Marienbad also demonstrates a key point. While it might be possible to say that all cinematic works have some affinity with the labyrinth, only a select few exploit or explore this affinity in a way that provides genuine insight into both cinema and the labyrinth; only a select few deserve to be called cinematic labyrinths: these are not works that merely feature a labyrinth of some sort within the diegesis but find a way to instantiate the labyrinth at a formal level, so that the film can be said to replicate the experience of the labyrinth for any and all who pass through its doors.

Sam Ishii-Gonzales teaches aesthetics in the Graduate Film program at NYU and Feirstein Graduate School of Cinema at Brooklyn College.

Jaime Levinas is an Argentinean Dutch film maker and a graduate from Brooklyn College’s Feirstein Graduate School of Cinema. 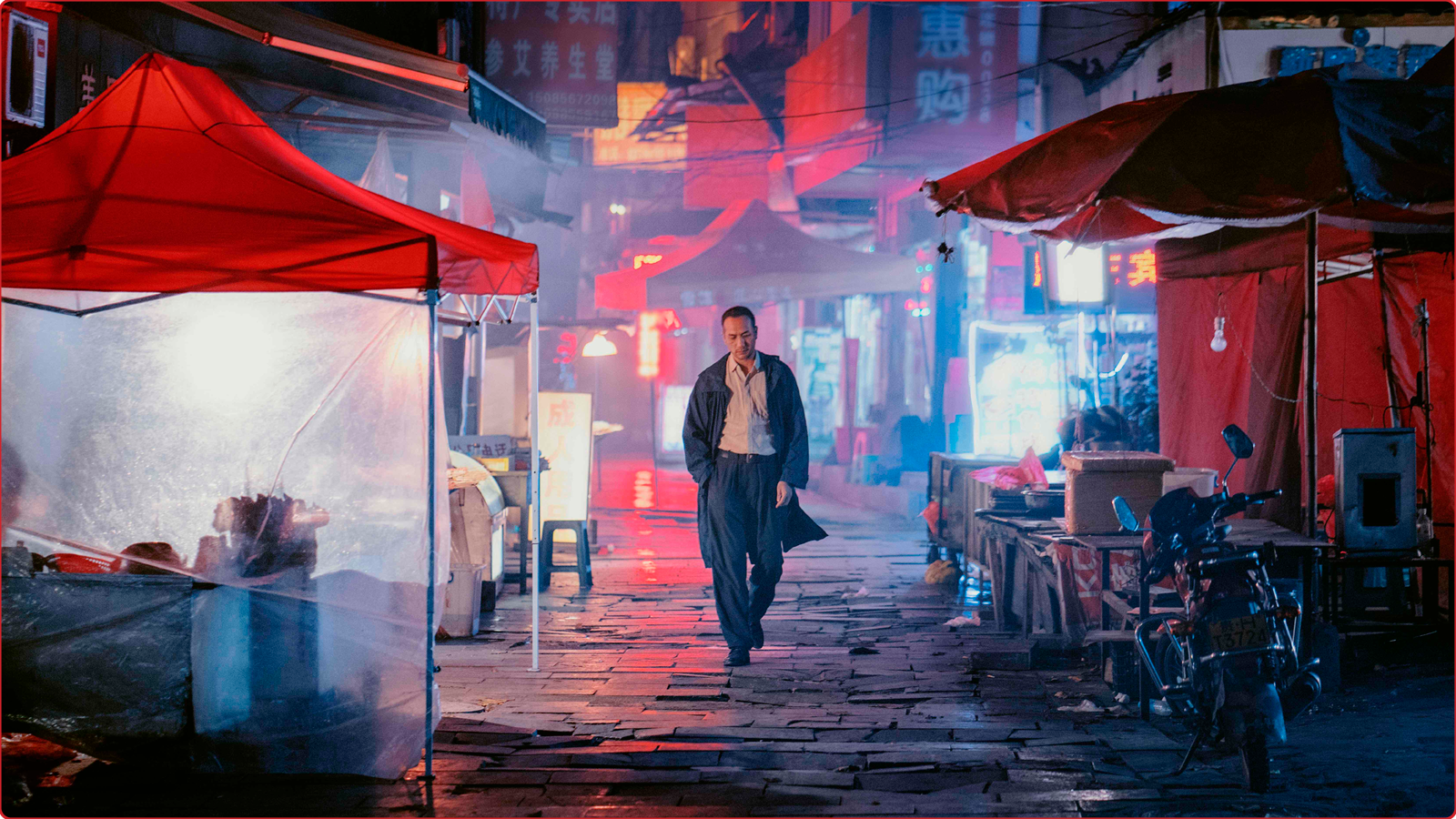