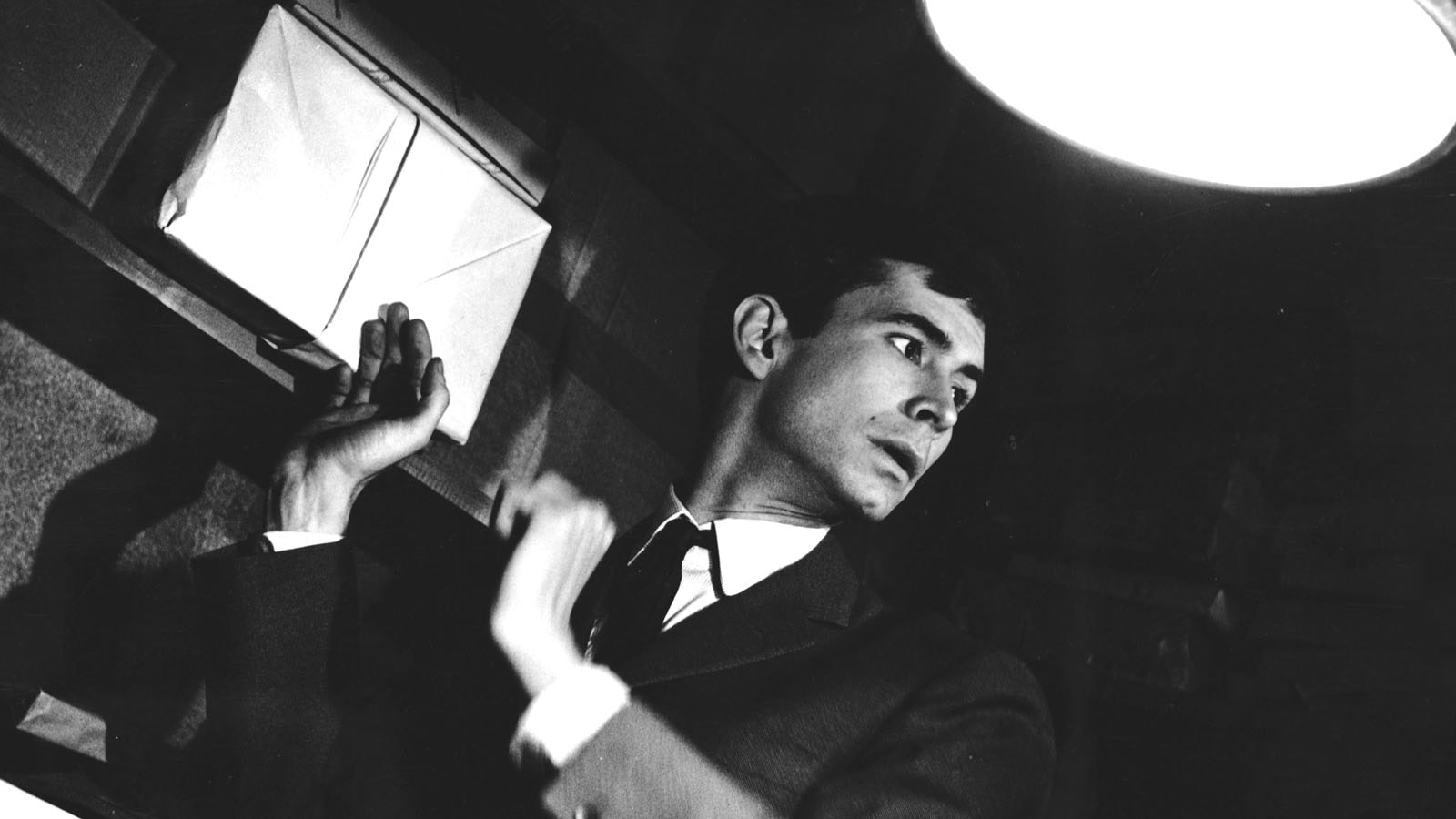 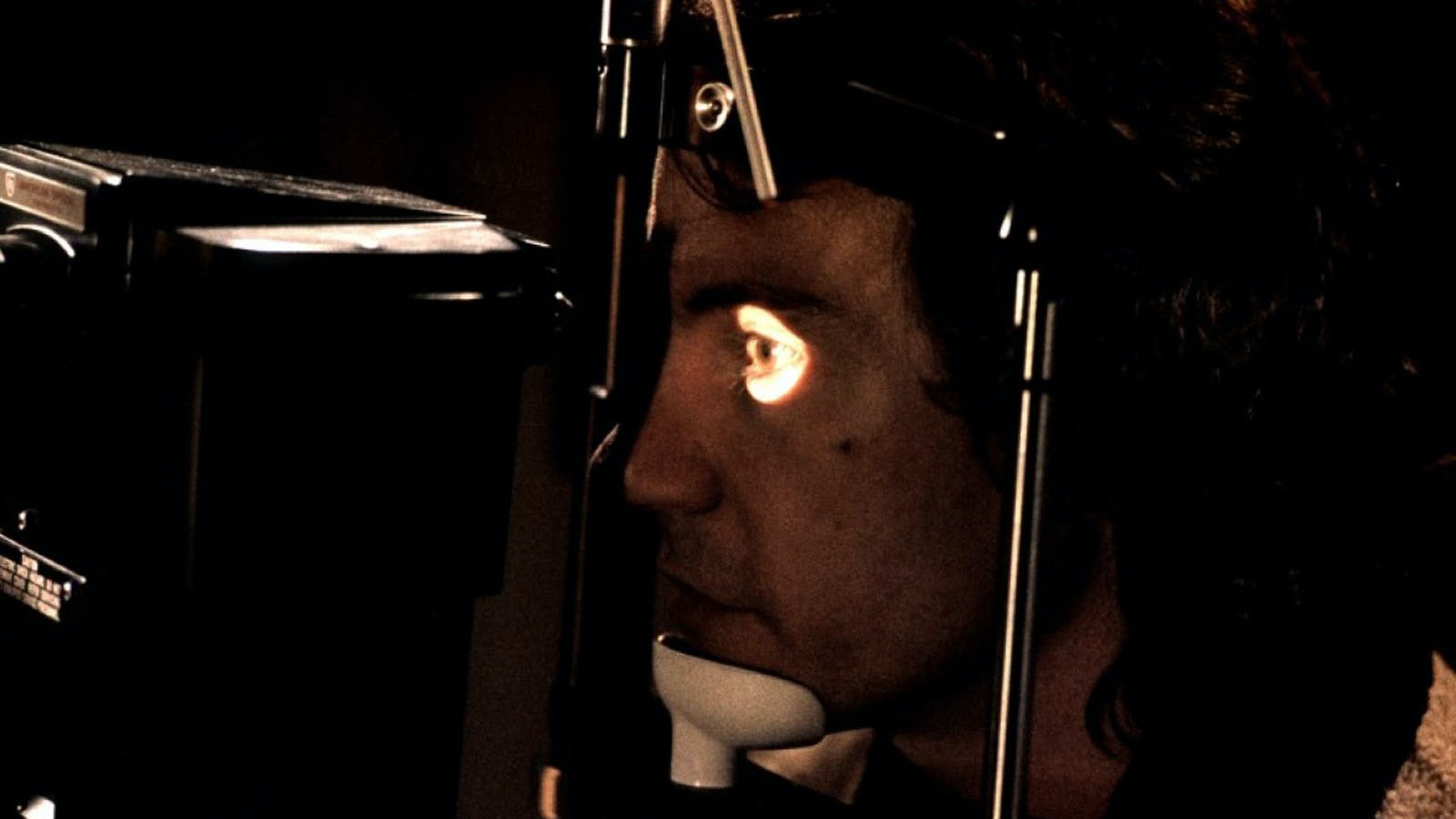 In the late, great Betrand Tavernier’s human drama and futuristic cautionary tale, Roddy (Harvey Keitel), who, after having a camera implanted into his brain, is hired by a TV series to secretly record the terminally ill Katherine (Romy Schneider). 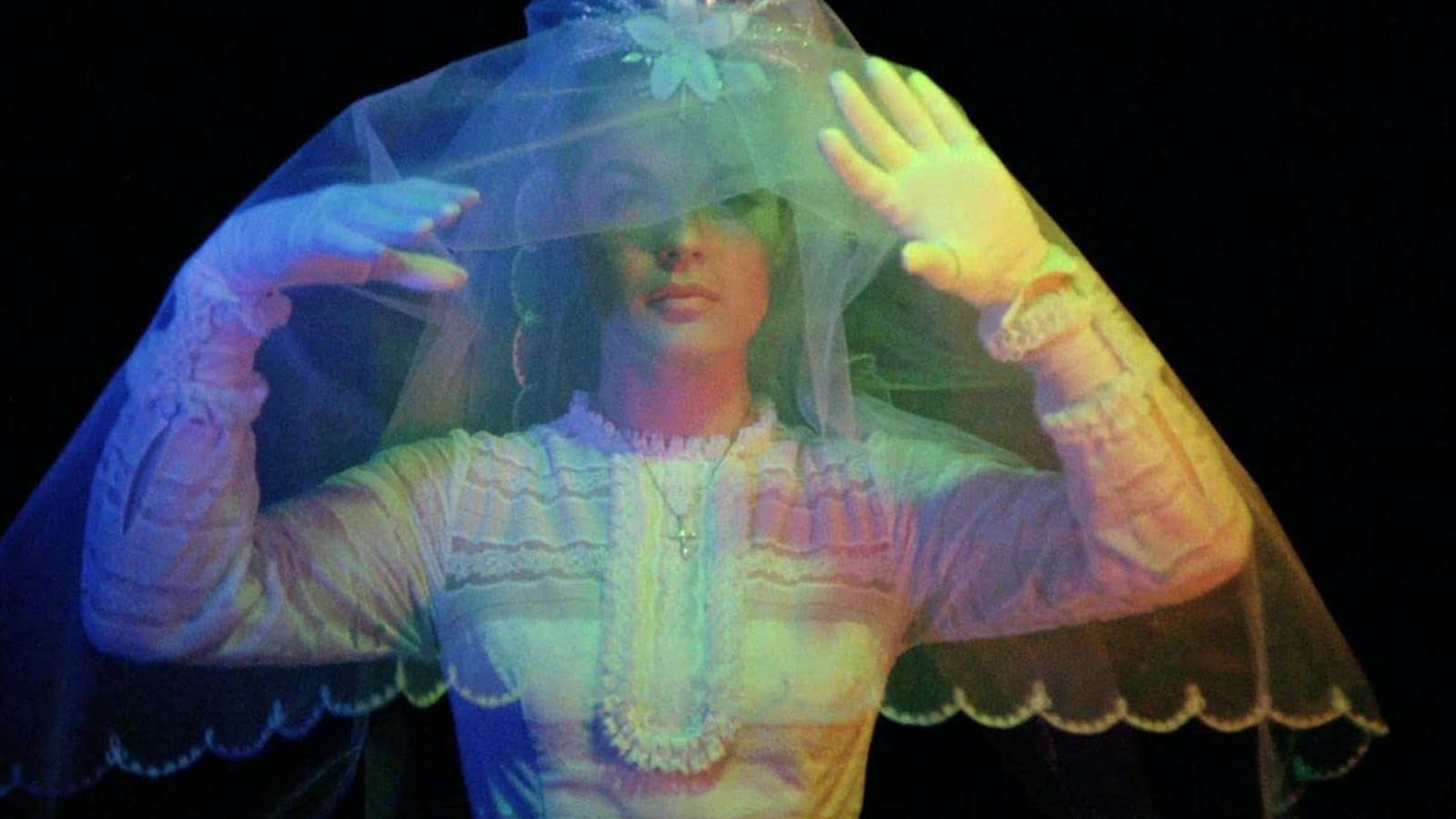