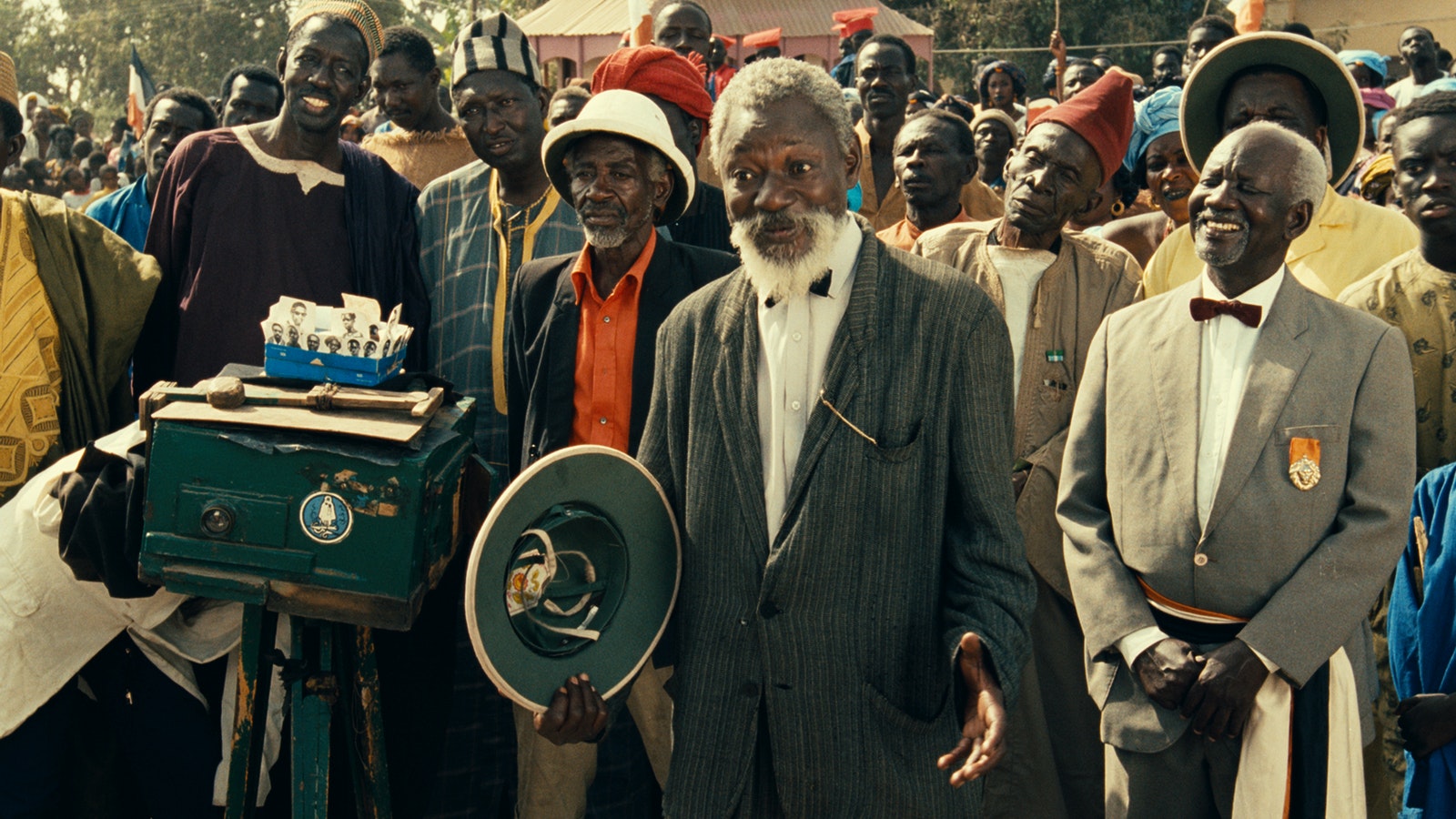 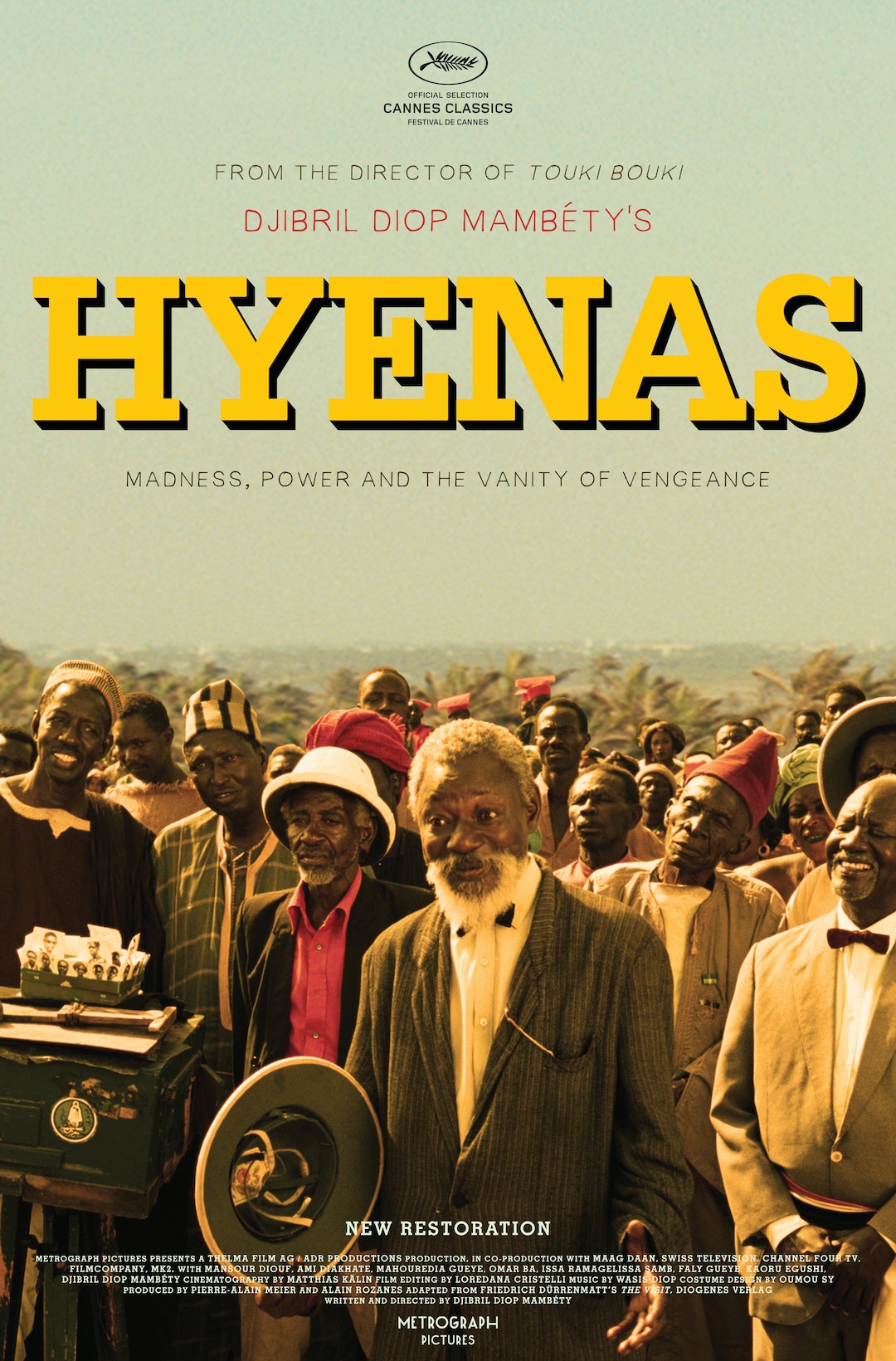 One of the treasures of African cinema, Senegalese master Djibril Diop Mambéty’s long-delayed follow-up to his canonical Touki Bouki is a hallucinatory comic adaptation of Swiss avant-garde writer Friedrich Dürrenmatt’s play The Visit, which in Mambéty’s imagining follows a now-rich woman returning to her poor desert hometown to propose a deal to the populace: her fortune, in exchange for the death of the man who years earlier abandoned her and left her with his child. Per its title, Hyenas is a film of sinister, mocking laughter, and a biting satire of a contemporary Senegal whose post-colonial dreams are faced with erosion by western materialism.

Restored in 2018 by Thelma Film AG with the support of Cinémathèque Suisse, at Éclair Cinema, from the original negative.