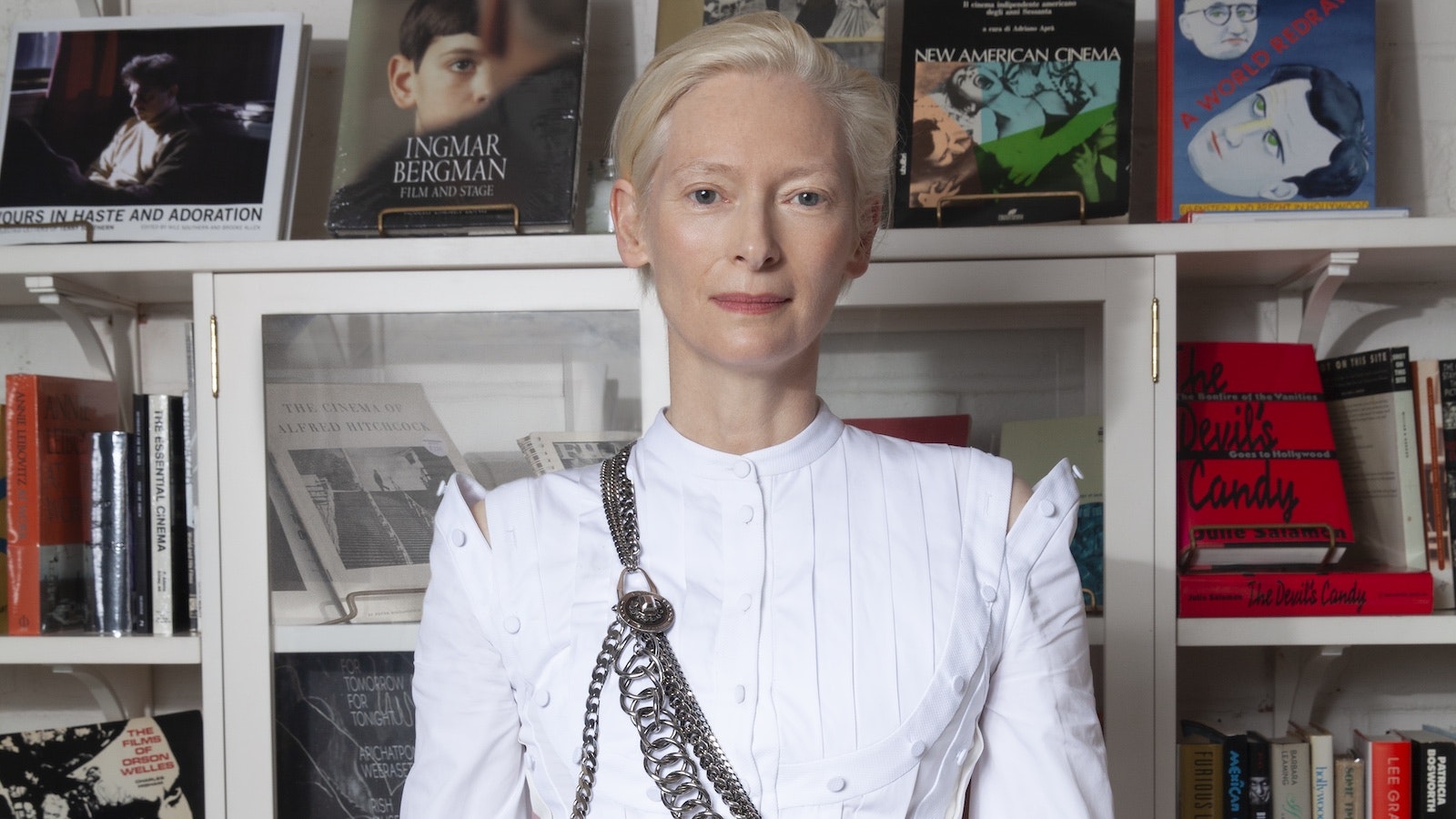 On the occasion of the release of Last and First Men, we revisit our interview with the film’s narrator, actress Tilda Swinton, who dropped by Metrograph, and told us about her unique history as a movie lover.

Last and First Men screens at Metrograph until December 23 and At Home until January 31.

What is your first memory of the movies?

Going with my mother to the newsreel pictures at Charing Cross railway station in London before putting my poor brothers on the train to boarding school: the original bittersweet experience.

What kind of movies did you love as a child?

Anything involving animals, pretty much. And slapstick.

Describe your most memorable movie-going experience.

Possibly in a village in east Africa when a sheet thrown over a tree became a screen and a rickety old Western was projected onto it. In the middle of the climactic shoot out, a spear sailed over the heads of the audience and stuck in the middle of the image for the remainder of the screening... wildness in the wilderness.

Do you have one favorite movie?

Naturally not only one... although I Know Where I’m Going by Michael Powell and Emeric Pressberger has an extra special place in my heart, since it is about my own childhood paradise in the Scottish Hebrides. In fact, I write these answers to you from there right now.

“I Know Where I’m Going has an extra special place in my heart, since it is about my own childhood paradise in the Scottish Hebrides."

Which directors made the biggest impression on you?

Were there particular actors who meant a lot to you? 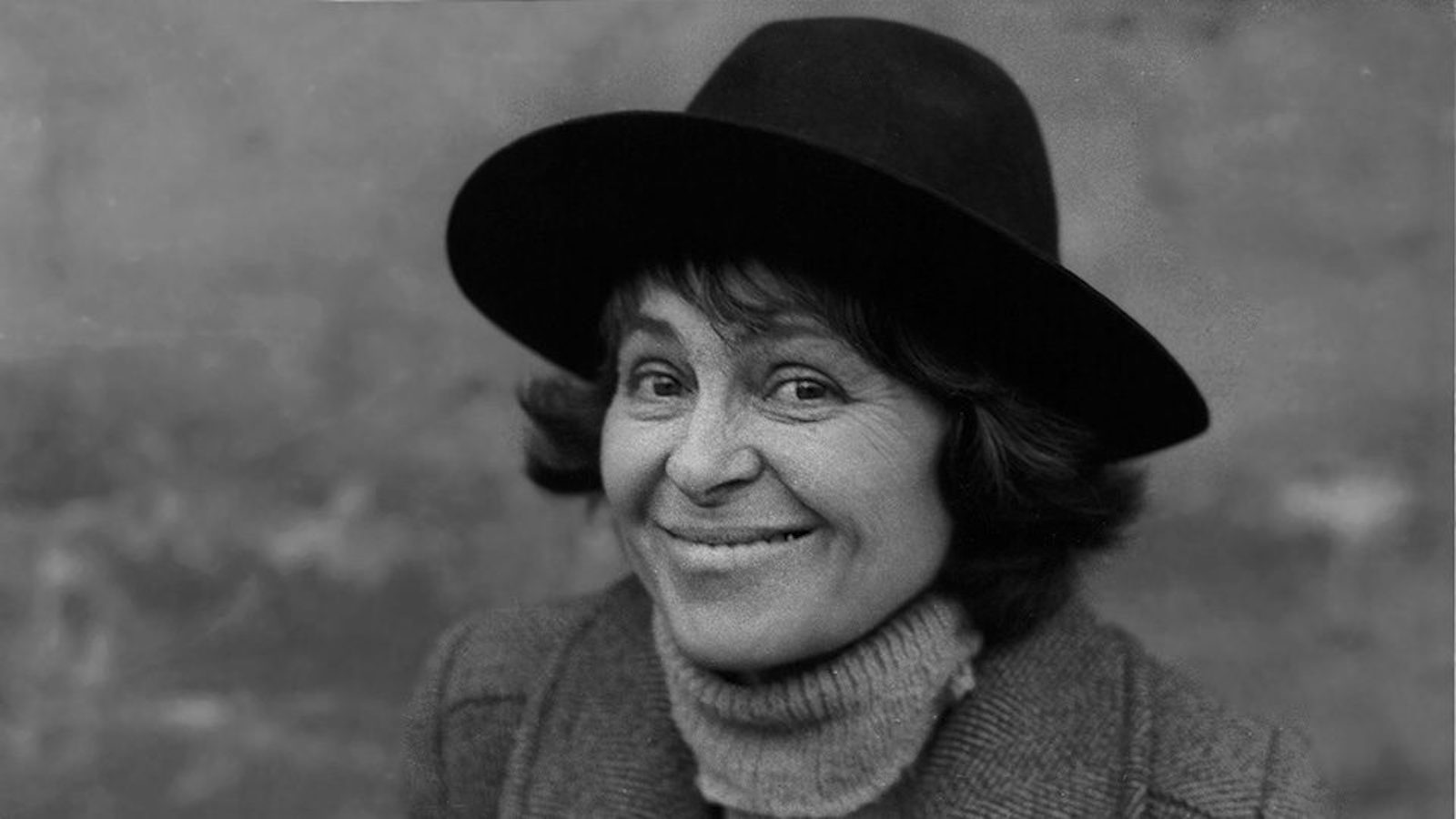 What are some lesser known movies that you believe should be seen more widely?

The 11 decades’ worth of films by women that are constantly overlooked when people bemoan the dearth of films by women: women have been making films since the beginning of cinema. All it needs is for us to screen and celebrate them: Mai Zetterling, Wendy Toye, Margaret Tait, Binka Zhelyazkova, Larisa Shepitko, Wang Ping, Moufida Tlatli, Marion Hänsel, Barbara Kopple, Lotte Reiniger, Alison de Vere, Marzieh Meshkini, Sarah Maldoror, Dinara Asanova, Ana Mariscal, Kinuyo Tanaka, Valérie Massadian, Yuliya Solntseva, Malvina Ursianu, Cecile Tang Shu-shuen, Sai Paranjpye, Lorenza Mazzetti... for starters. When Kira Muratova died in June last year, there was no foot-long obituary in the Western newspapers. This masterly director of 22 films, pioneer of the complex crane maneuver, of tracking shots to give any in Taxi Driver a breathtaking run for its money: her epic, rebarbative, wildly chaotic, furious, visionary films have earned her a revered place in the international—intergalactic—canon for her work of five decades. It’s high time she made it over the wider wire.

You’ve launched your own film festivals in converted ballrooms and traveling trailers. What are your favorite memories of those festivals?

People dressing up as vampires for The Fearless Vampire Killers and kilts for the Scottish films andin pyjamas for the early morning Miss Marple films, bringing homemade cakes for the cafe, settling down into homemade bean bags and deckchairs and then jumping up to rock out (Annie Lennox’s “Sweet Dreams,” Marilyn Manson’s “Personal Jesus,” Stevie Wonder’s “Once in My Life,” The Smiths’ “There Is A Light That Never Goes Out”) before every screening, getting Mandarin subtitles onto a festival of Scottish classics for a Beijing audience who entered the cinema via a specially created Highland forest, building an inflatable cinema in the Andaman Sea and projecting film onto ancient Thai rocks, pulling a 40-ton mobile cinema by a tug-of-war rope with a crowd of die-hard movie-nuts across Scottish glens and onto the shore of Loch Ness. And then, meeting many of these wonderful people randomly from time to time ever after in airports and on street corners around the planet, bonded for life by film fandom. Magic. There is a light that never goes out. 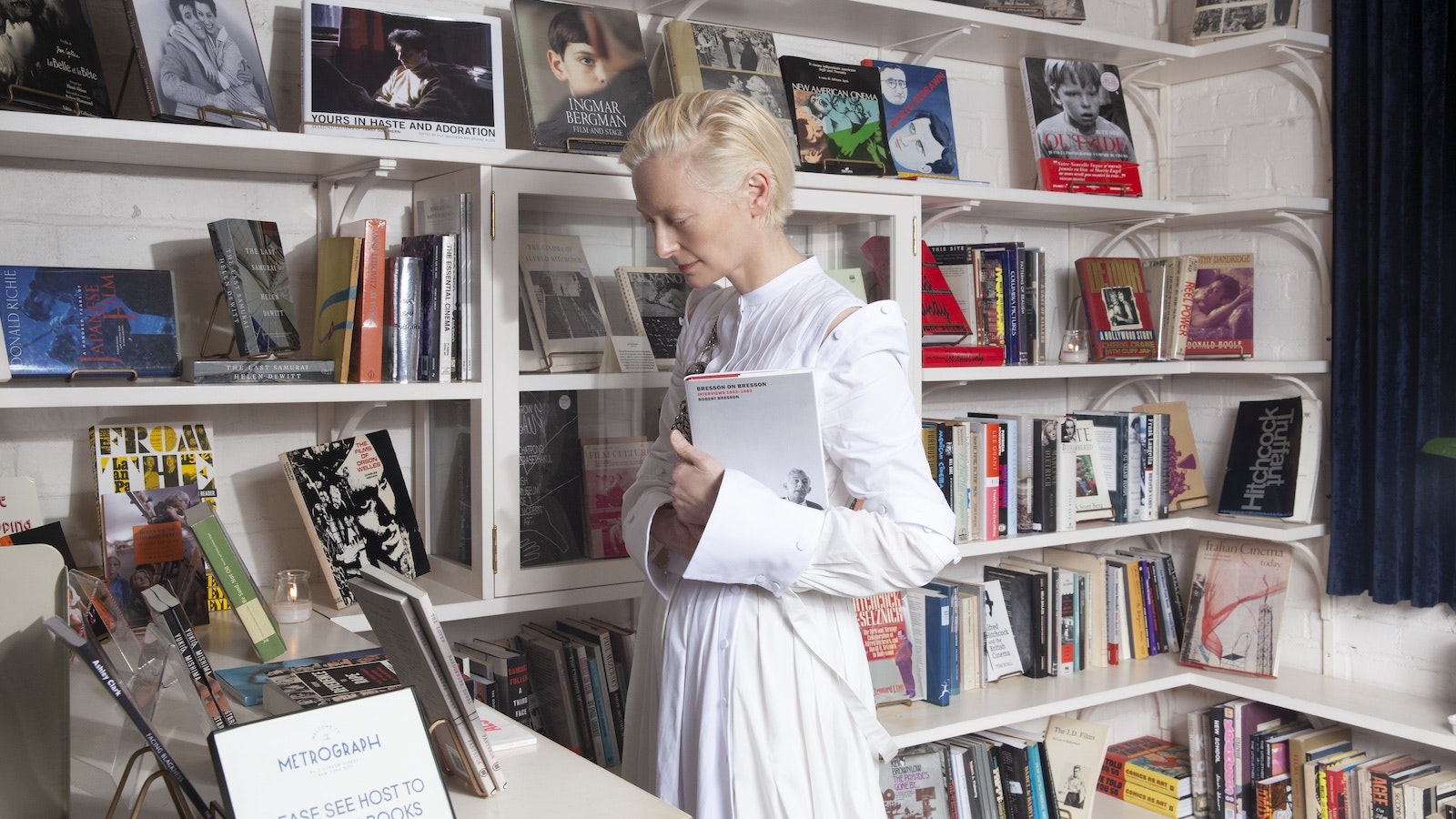 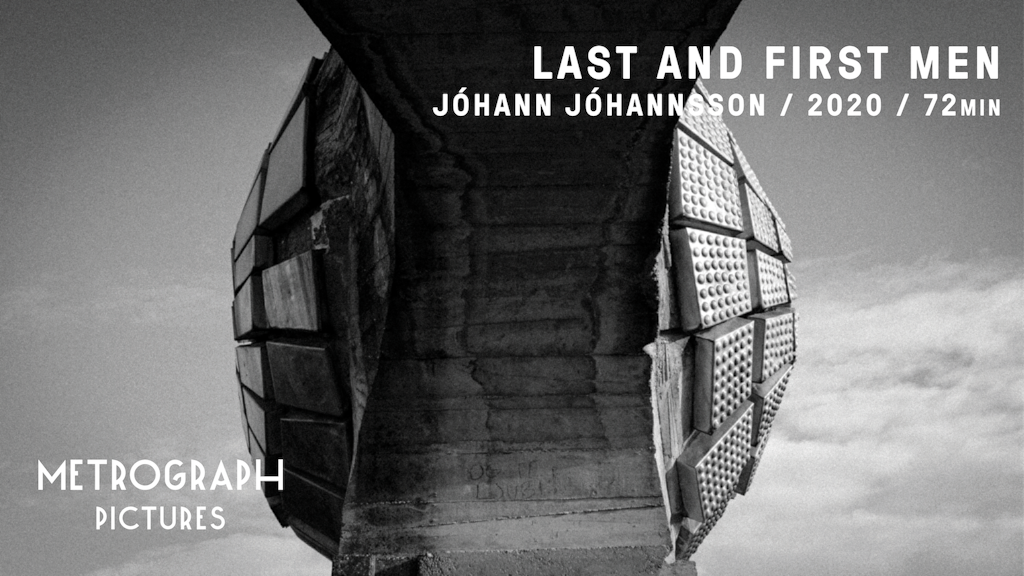