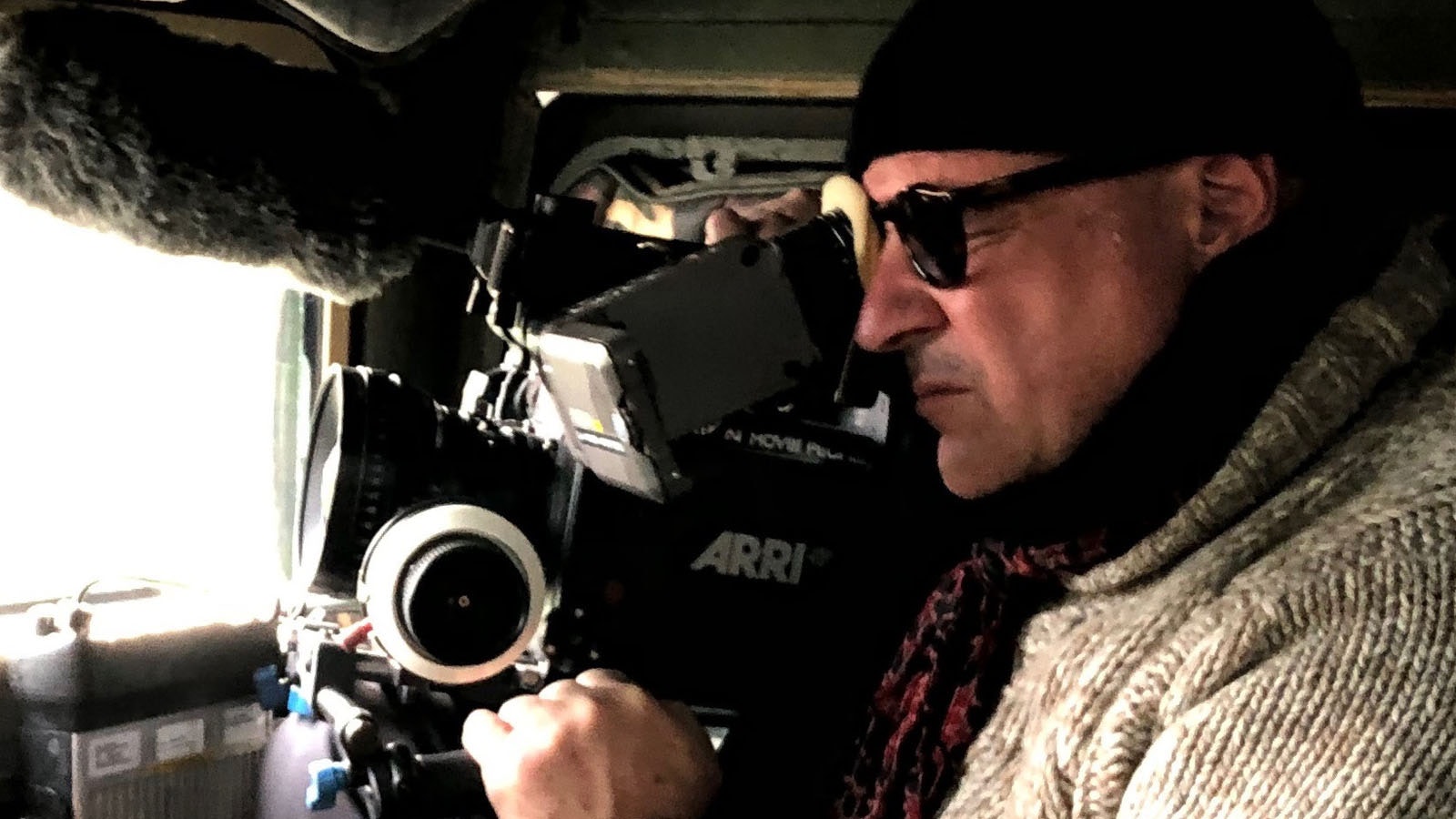 One of the 21st century’s most intrepid and perceptive documentarians, Gianfranco Rosi has traveled to the four corners of the world to probe the human soul in places that straddle the line between the ordinary, the epic, and the tragic. A product of years-long solitary immersion in conflict zones of the Middle East, Rosi’s latest tour de force, Notturno, is an exquisitely shot, devastating examination of the wounds inflicted by history on civilians from all generations. Charting his subjects’ physical and psychological survival in a perilous environment wrecked by war and terrorist attacks, Rosi finds beauty in the rituals of daily life and the sights and sounds of a timeless, ethereal nature.

On the occasion of Notturno’s virtual release, Metrograph is proud to run a complete retrospective of Rosi’s features. The first nonfiction recipients of the Golden Lion and the Golden Bear, respectively, Sacro GRA—a spirited tribute to the residents of peripheral Rome—and Fire at Sea—a poetic exploration of the refugee crisis shot on and off the island of Lampedusa, and a companion piece to Notturno—will kick off the retrospective along with Rosi’s most recent work. The series will conclude with the filmmaker’s 1993 debut, Boatman, which takes the audience on a riveting journey along the Ganges River in India, preceded by two films set on either side of the U.S./Mexico border: Below Sea Level, a melancholy portrait of nomadic life in California’s Slab City, and the thought-provoking El Sicario, Room 164, centered upon an anonymous drug cartel killer who confesses his crimes to the camera in a Ciudad Juárez hotel room.

Filmed over three years on the borders between Iraq, Kurdistan, Syria, and Lebanon, Rosi’s profound and urgent new film—Italy’s official Oscar entry for Best International Feature—captures the everyday life that lies behind the continuing tragedies there.

Fire at Sea juxtaposes the realities of a 12-year-old boy living simply on a remote Mediterranean island with that of the thousands of men, women, and children who risk their lives to make the brutal crossing from Africa.

A tour of the eight-lane highway surrounding Rome that forms a car trench separating the city from its suburbs and is populated by fascinating eccentrics.

A Mexican hit man obscured by black hood describes his life of murder, abduction, and torture.

About 190 miles southeast of Los Angeles and 120 feet below sea level lives a group of flatland squatters who have turned their backs on society, and want to be left alone. Rosi documents their hand-to-mouth existence.

In his directorial debut, Rosi documents the boat trip he took on the Ganges River with his helmsman, Gopal, capturing a series of small portraits of life on and along the banks of India’s sacred river.