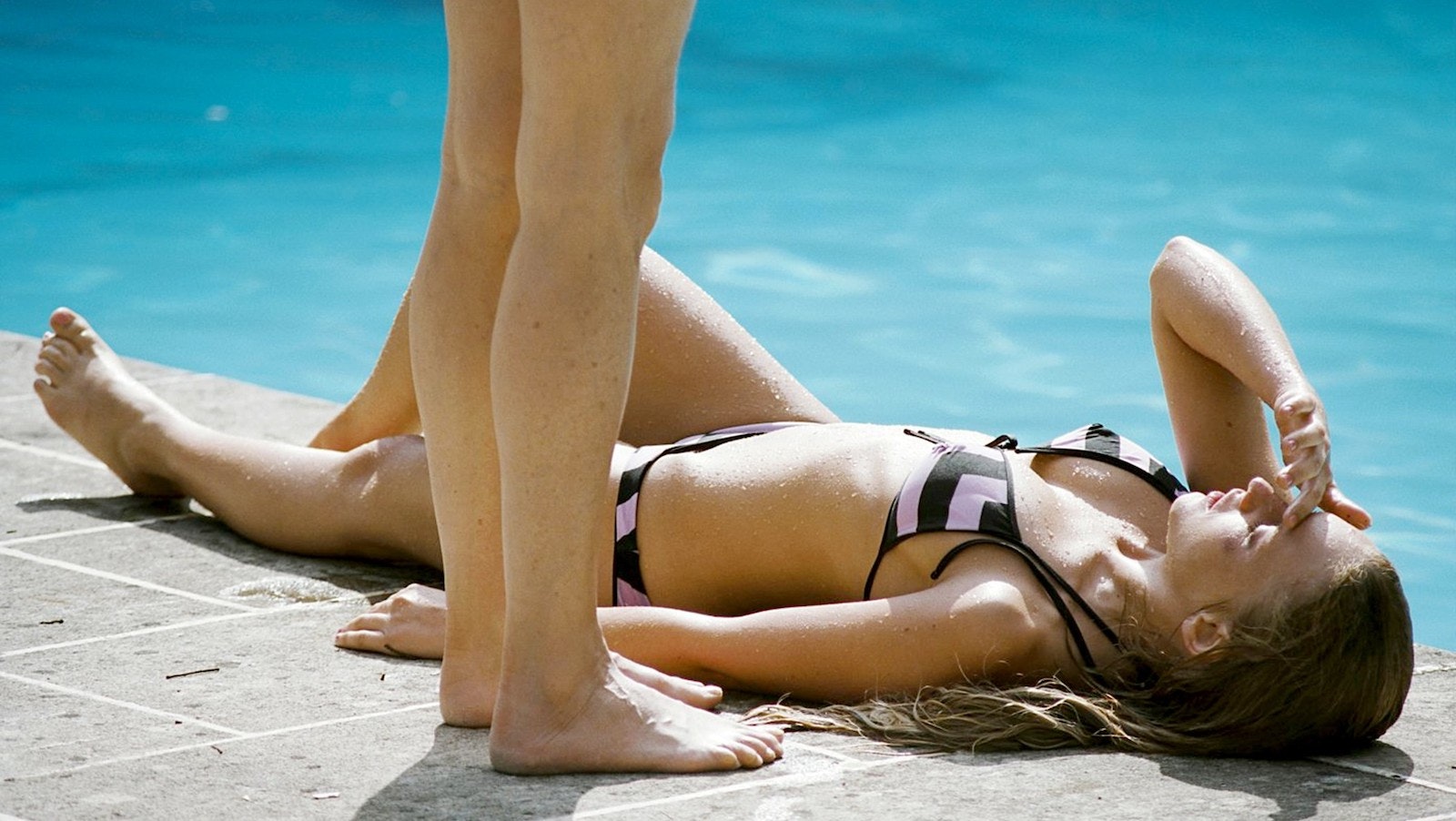 An extended homage to Jacques Deray’s 1969 La Piscine, Ozon’s sultry and stylish thriller stars Charlotte Rampling as a repressed English crime novelist who’s travelled to the south of France in hopes that a change of scenery will help her with a change of style. When fleeing from the murder mystery business in Provence, she stumbles into a very real murder mystery, accompanied by the arrival on the scene of her publisher’s sexually precocious daughter (Ozon favorite Ludivine Sagnier), who enters into a relationship with the older woman that’s one part rivalry, one part seduction. “Simultaneously a thoroughly mannered, mischievously artificial confection and an acute piece of psychological realism. Whose psychology, and which reality, remains ambiguous even after the tart, delicious final twist.”—The New York Times