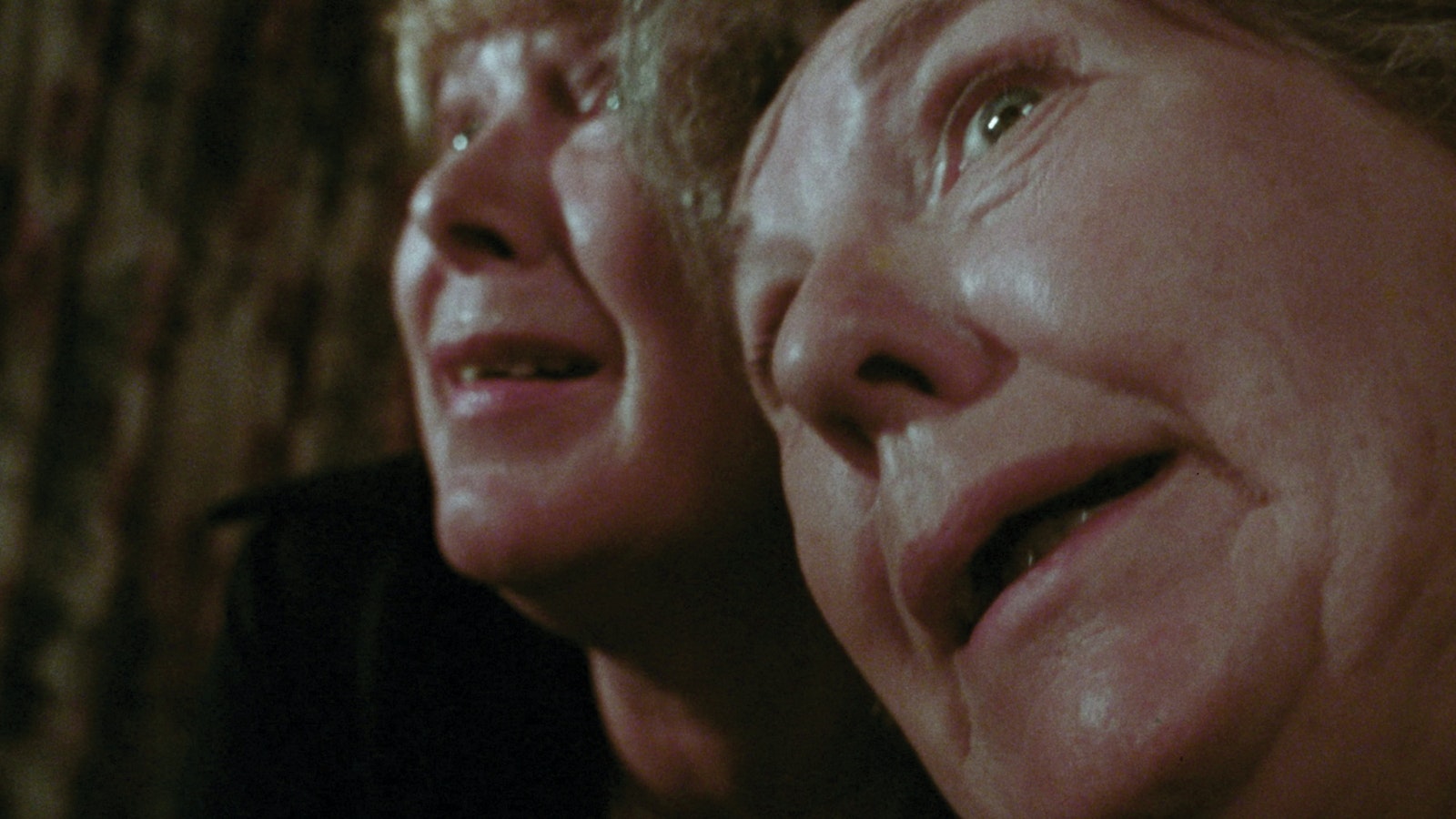 It doesn’t get much further from Hollywood than Lawrence’s down ’n’ dirty trough-full of backwoods California horror, in which the director himself stars as the owner of a greasy spoon who keeps his hogs slopped with the remains of recently exhumed corpses, though Sheriff Jesse Vint can’t seem to catch him in the act. Throw in a mysterious female drifter (Toni Lawrence) with a troubled past and a heaping helping of disturbed minds and disturbing behavior, and you’ve got Pigs, the cinematic equivalent to a good roll in the mud. 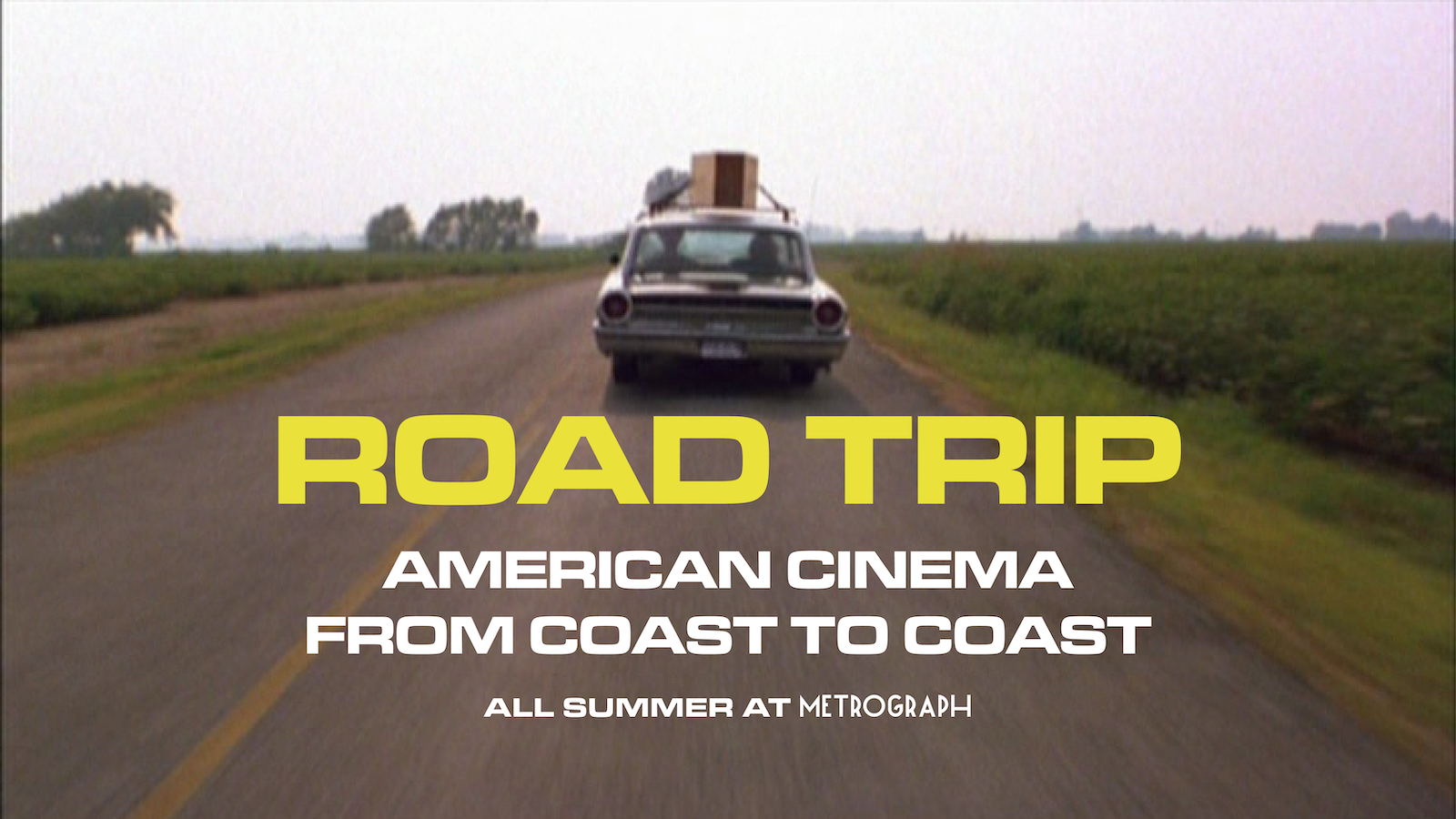