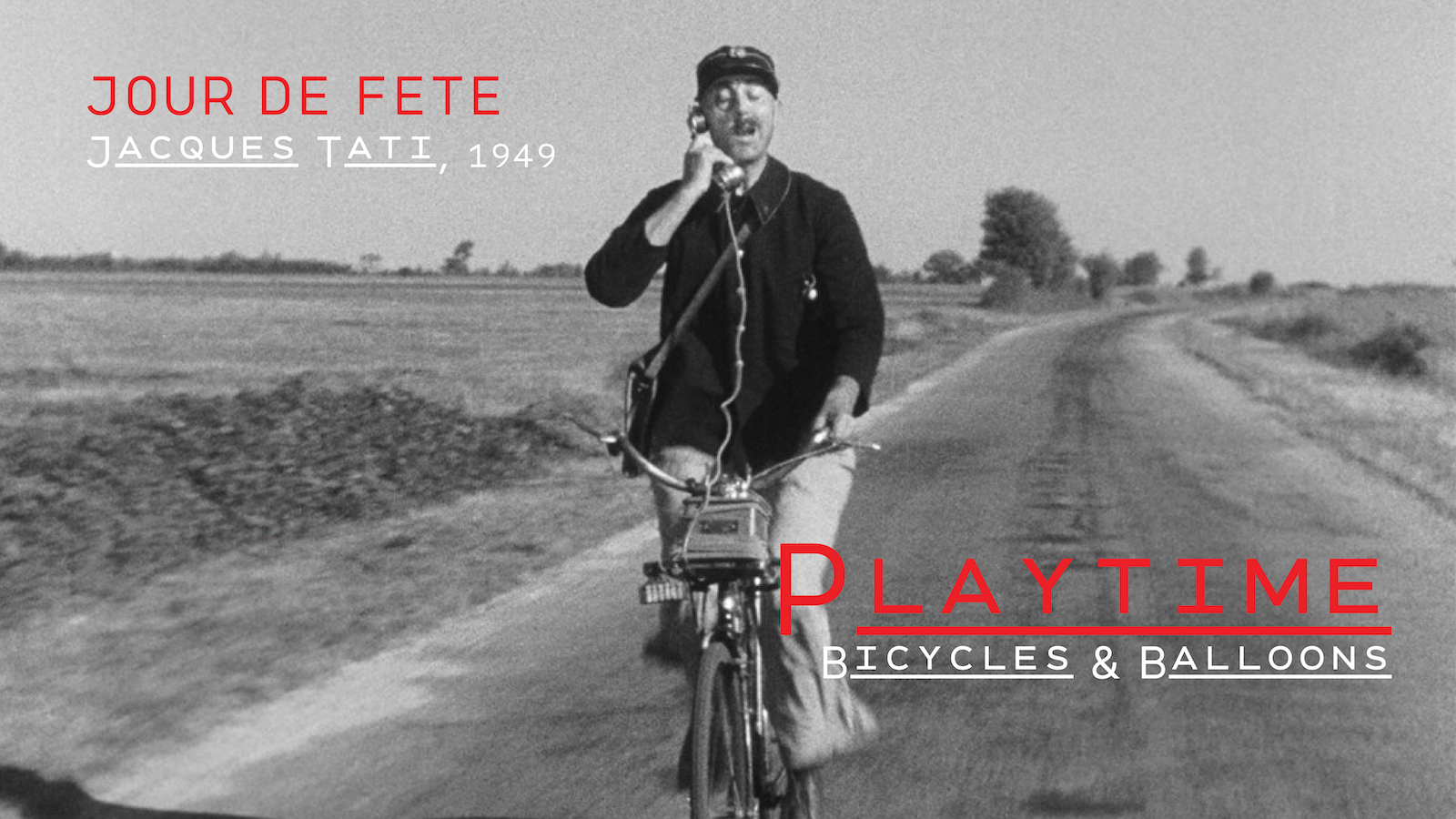 An exhaustive catalog of cycling gags that’s deeply influenced by the silent comedy tradition, Jour de Fête features former mime Tati as the star of his debut feature, playing the postman of a piddly French village who, after watching a documentary boasting of the US Post Office’s incredibly efficiency, vows to outdo his American counterparts with nothing more than his rickety bicycle and his obsessive dedication. A nostalgic send-up of the modern mania for high-speed technological progress that anticipates the grand-scale satire of Tati’s Playtime, and a masterclass in intricate visual slapstick humor. 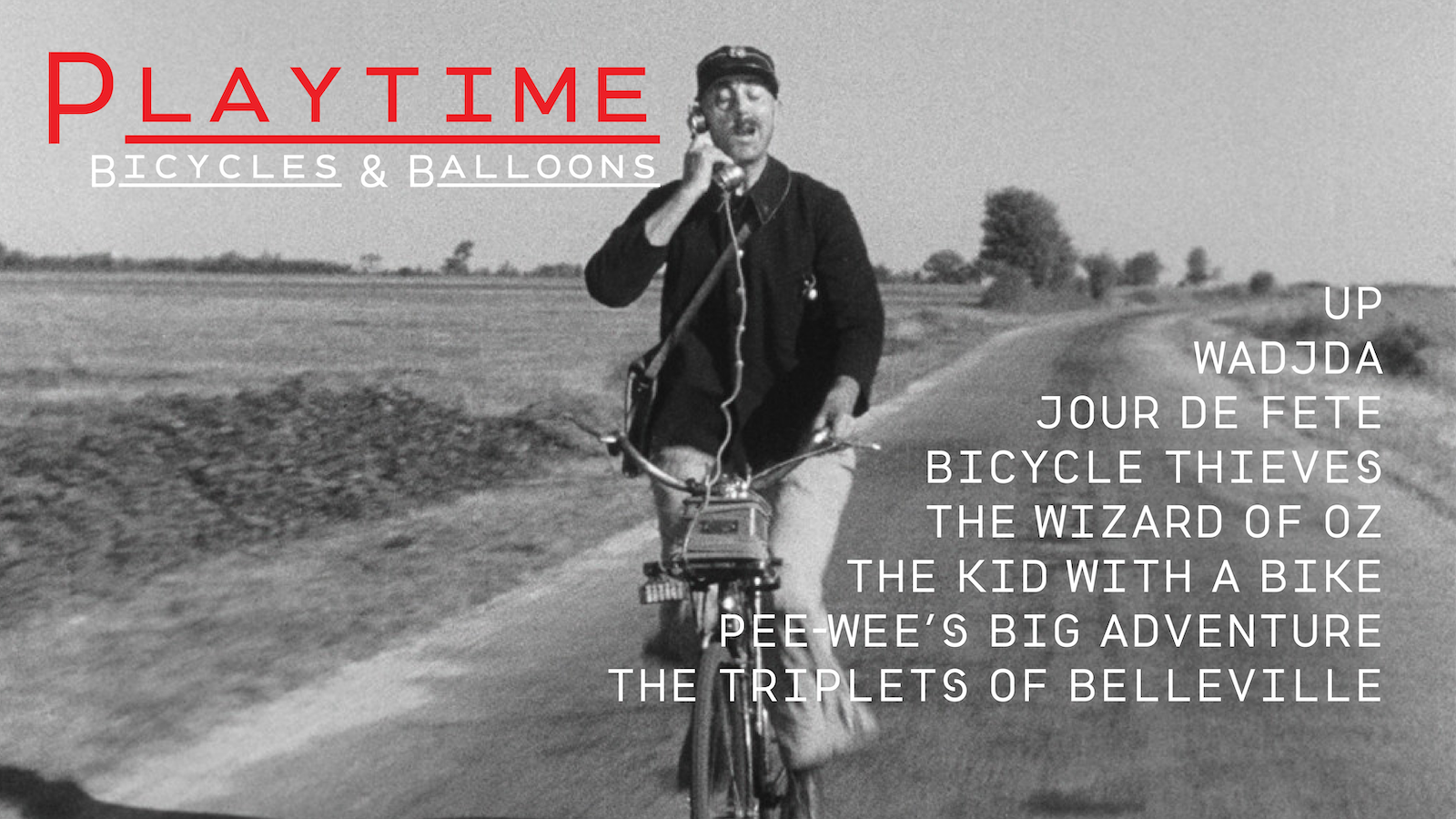