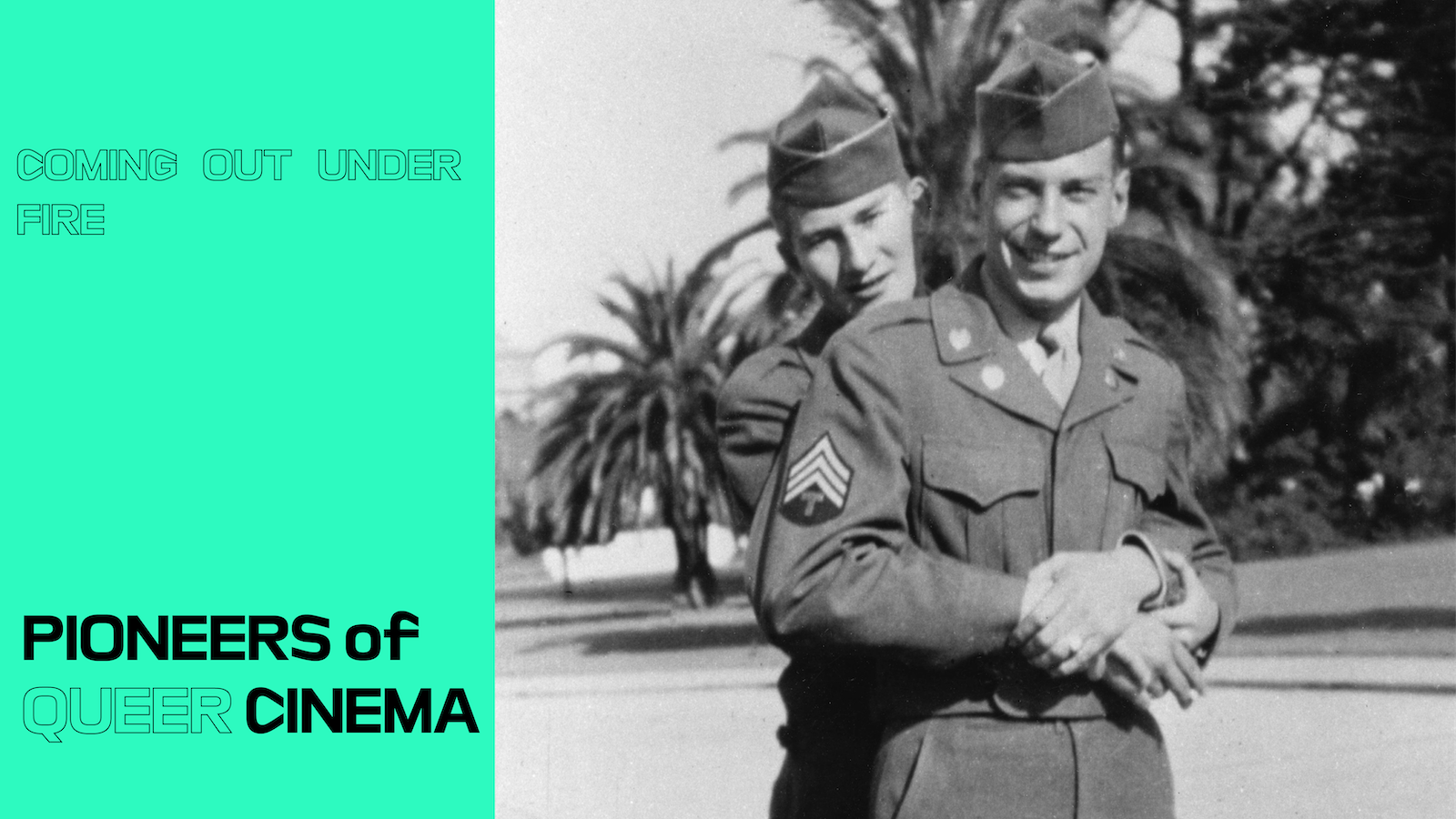 Coming Out Under Fire

A broad-scoped examination of the experiences of homosexuals who served in the US military during World War II, based on the landmark book by Allan Bérubé and unleashed in the “Don’t Ask, Don’t Tell” era. Coming Out Under Fire is the first of Dong’s three expertly and efficiently crafted documentaries about homosexual repression and persecution that have been called his “Roots of Homophobia” trilogy. 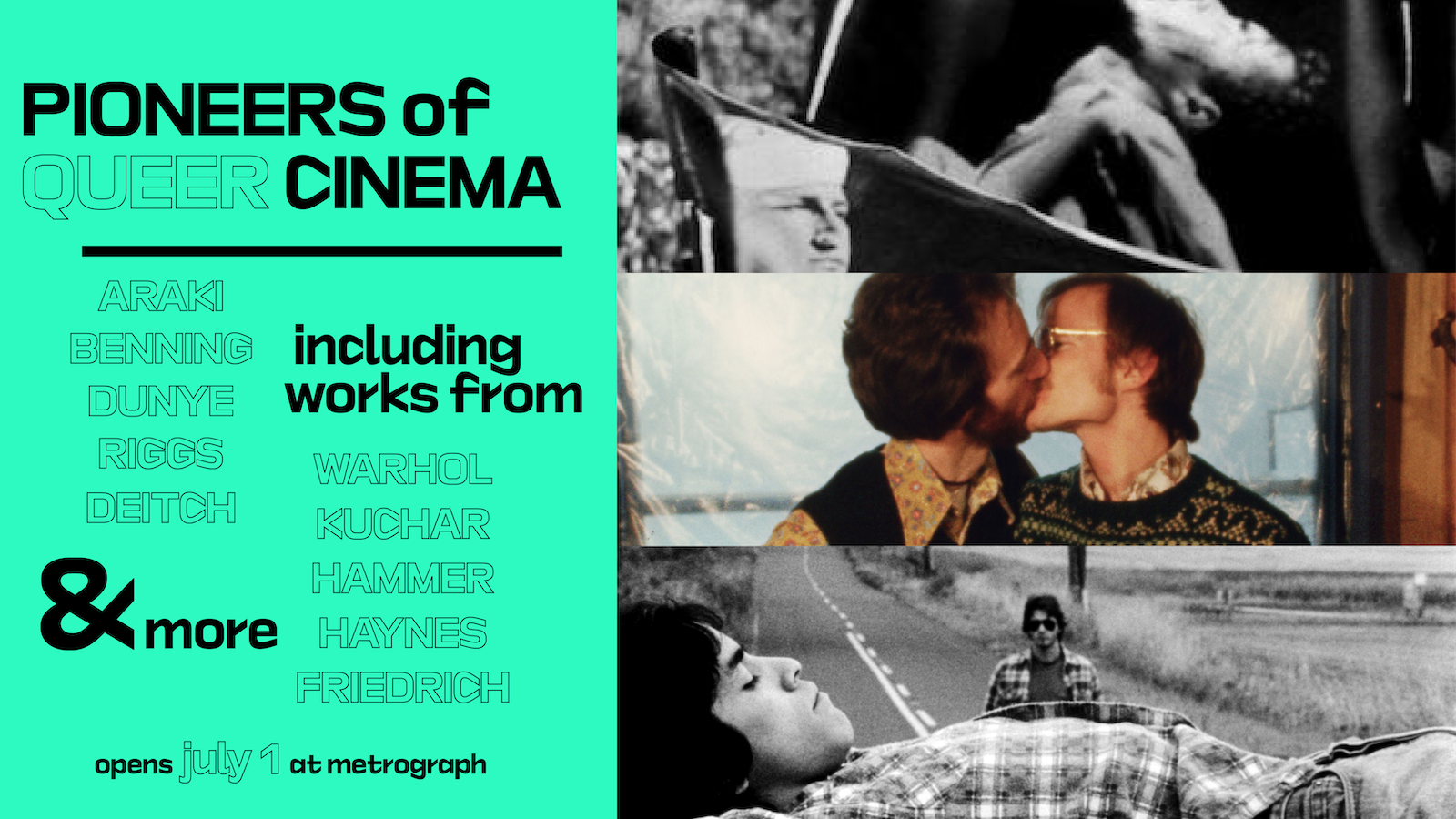 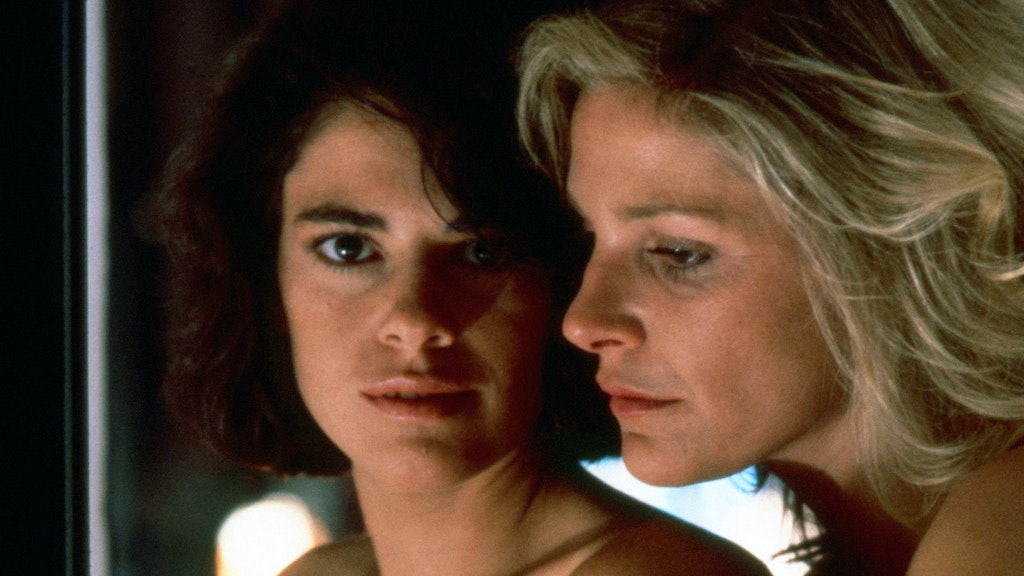