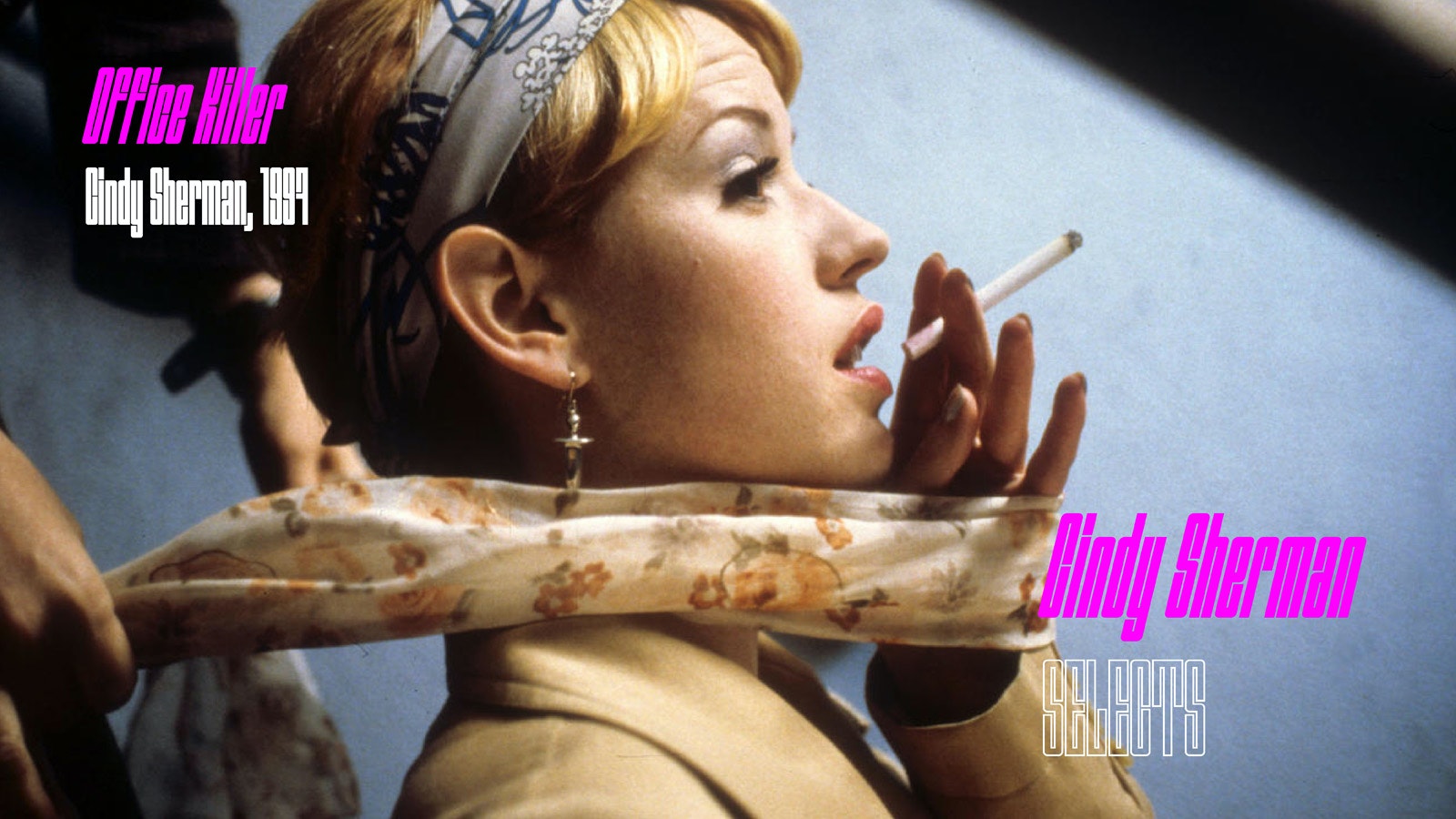 Sherman’s first and only feature film is a mordantly hilarious horror-comedy starring Carol Kane as a timid copy editor lorded over by boss Barbara Sukowa who begins taking out her frustrations at her workplace by first picking off co-workers, then taking them home to be arranged in cozy domestic tableaux. From a razor-sharp screenplay co-written by Todd Haynes, with a richly saturated visual style recalling Sherman’s legendary Untitled Film Stills project, Office Killer has survived an unheralded release by a hostile Miramax to emerge as a beloved cult object.