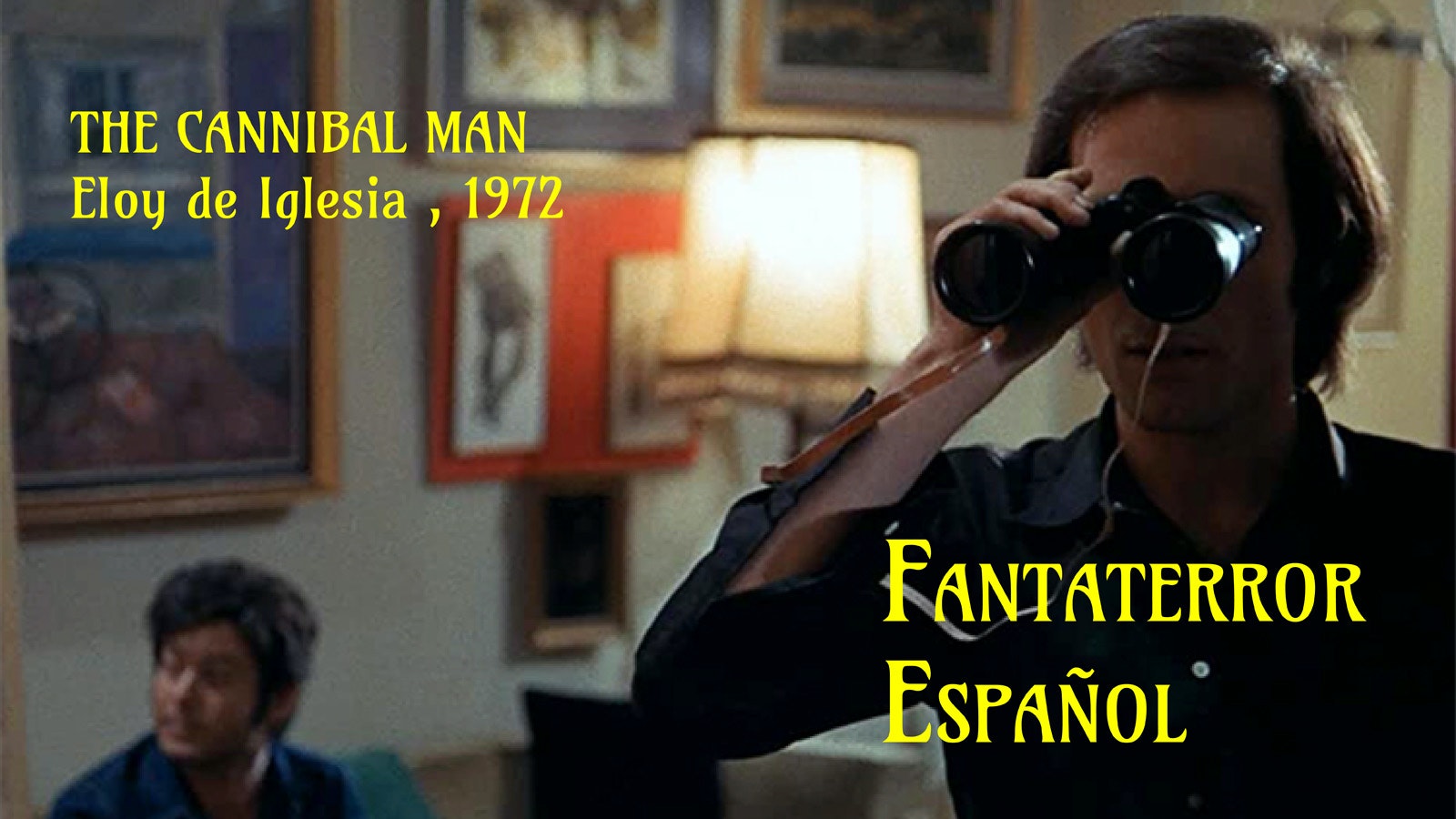 Poor Marcos. The young slaughterhouse employee (a suitably intense Vicente Parra) only wants to cover up his accidental killing of a cab driver, but when his girlfriend threatens to tell the authorities, well, he has to kill her, too, and as other people around him then start to poke around in his business, there’s only one solution… A gripping, macabre depiction of an ordinary man’s downhill slide into bloodlust and snowballing slaughter, which many have read as a satirical statement concerning the Franco dictatorship in Spain and the culture of secrecy and savagery it cultivated. Night of the Seagulls