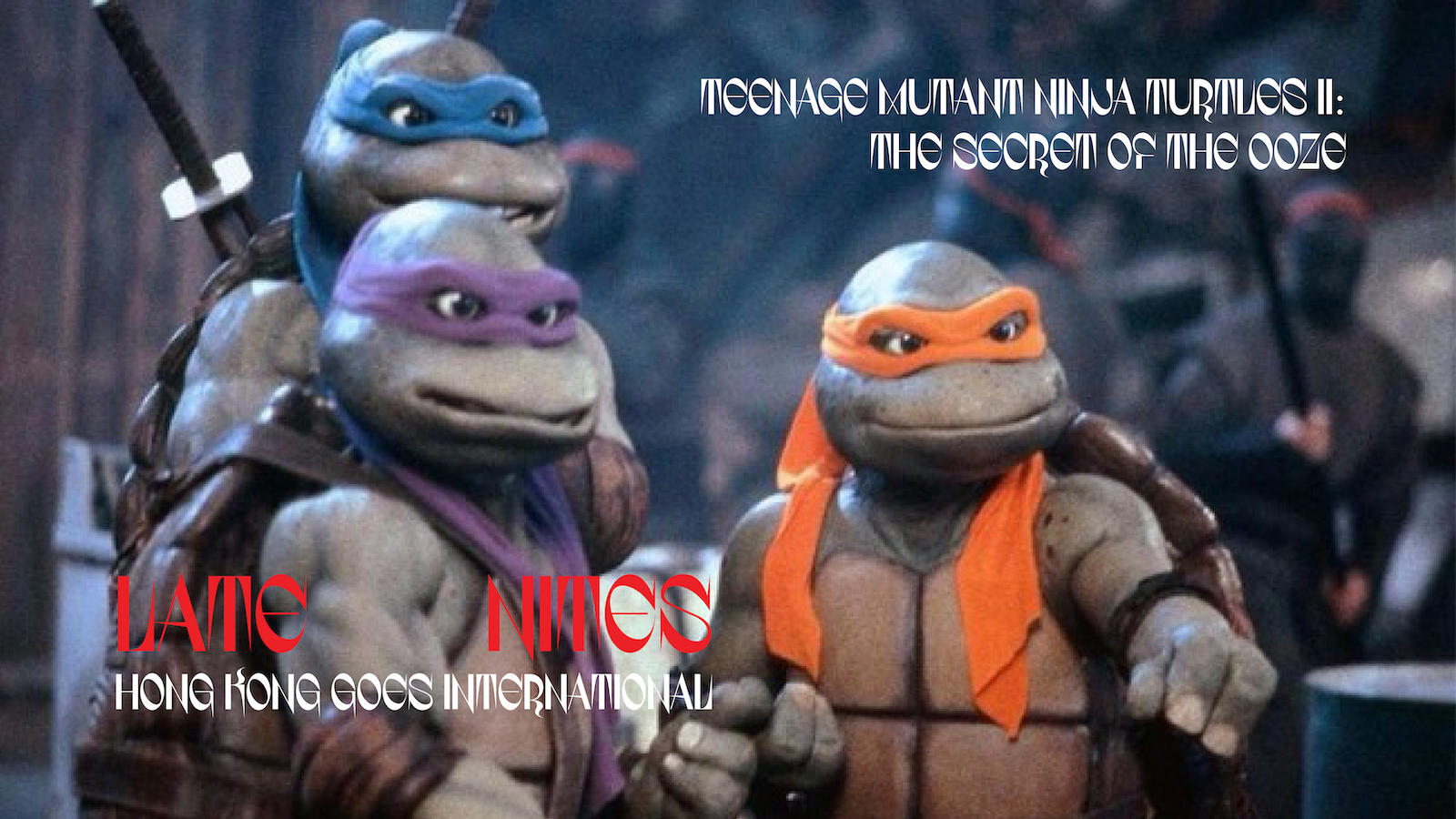 With their first TMNT film a bona-fide hit, Golden Harvest wasn’t going to let the turtle suits gather any dust, and got right to work on this follow-up, which brings Foot Clan honcho Shredder back from his certain death fall at the end of the last installment and introduces new Jim Henson Creature Shop villains in the form of mutant snapping turtle Tokka and mutant wolf Rahzar. (Replacements for the cartoon characters Rocksteady and Bebop, whom TMNT creators Kevin Eastman and Peter Laird didn’t want in the film.) Lighter and less violent than the shadow-drenched first film but boasting a pop charm of its own, and of course the singular spectacle of Vanilla Ice performing “Ninja Rap” live.