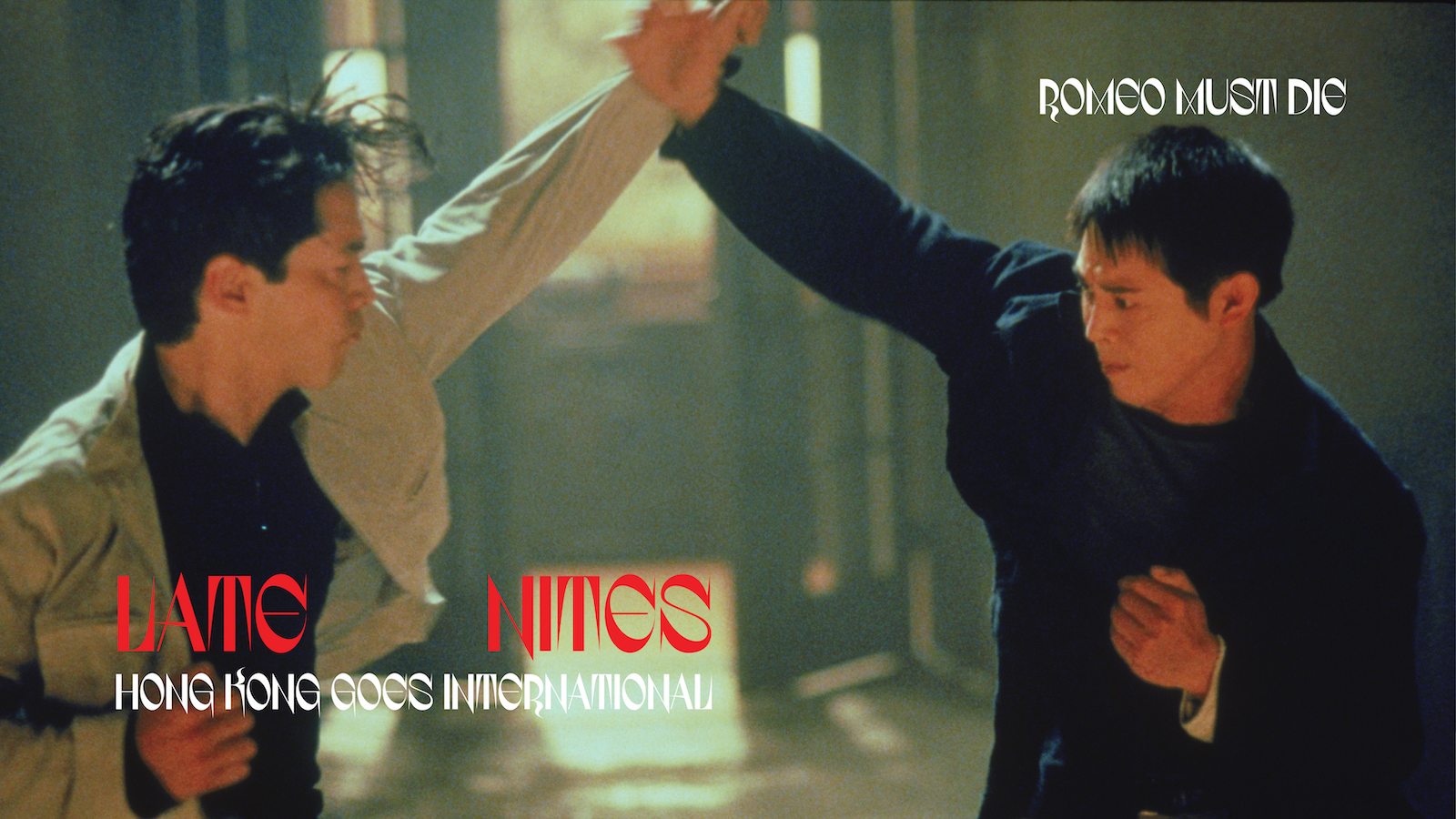 Shakespeare’s Romeo and Juliet relocated to turn-of-the-millennium Oakland, and a stylish fight-fest vehicle for Jet Li, then fresh off his high octane US debut in 1998’s Lethal Weapon 4. Li is a disgraced, rage-gnawed Chinese ex-cop who touches down in the Bay Area with the intention of investigating his brother’s fishy death, only to find his already difficult mission further complicated when he encounters the daughter of his brother’s likely killer, a star-crossed lover played by R&B icon Aaliyah in her first leading film role. Sizzling hot and sleek-cool, with grandstanding fight choreography courtesy the incomparable Corey Yuen.