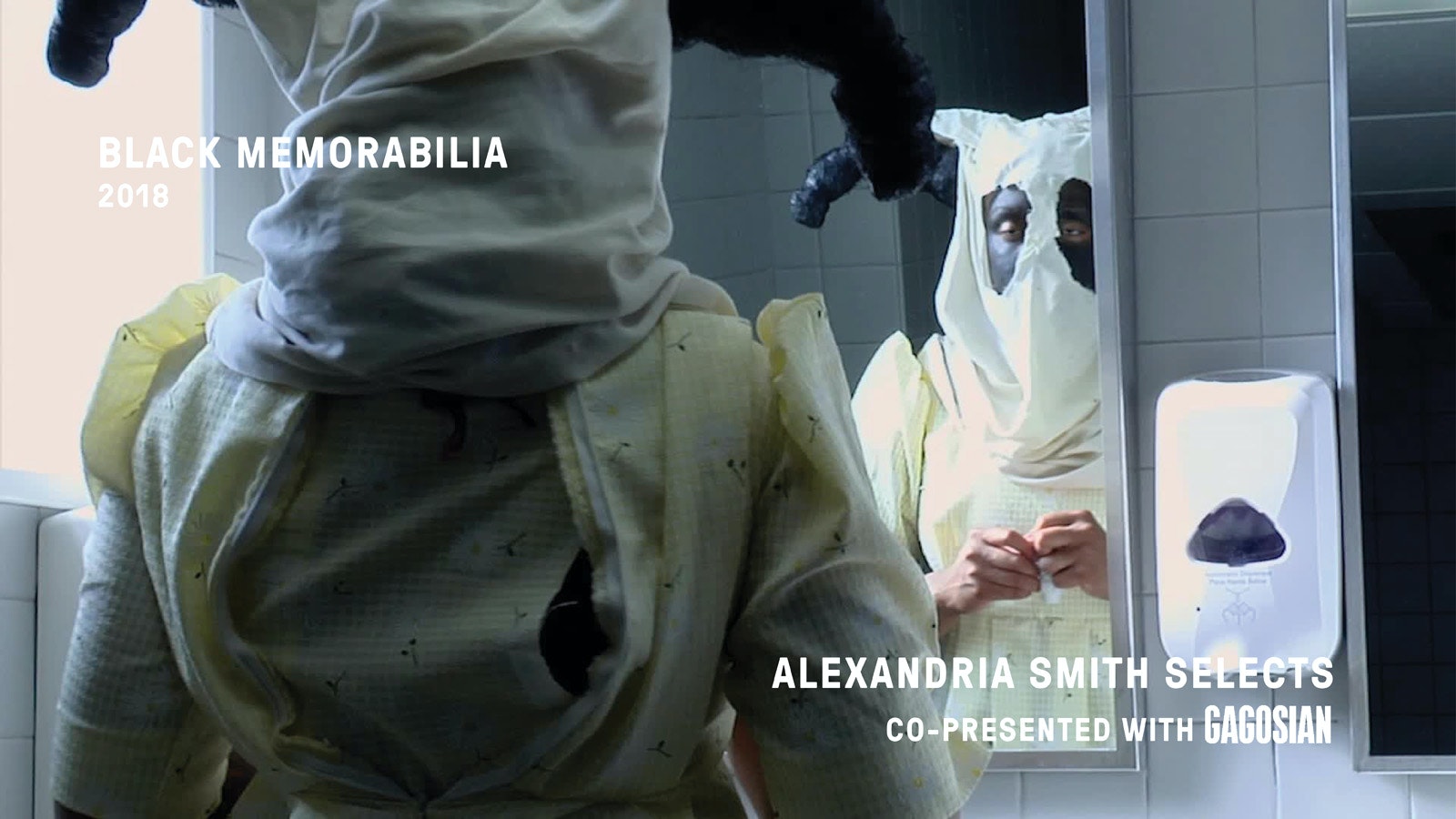 “A documentary by Chico Colvard, a dear friend who I’ve probably known for about a decade. It tells three stories. One is that of an artist, myself; another is that of a collector and seller of problematic Ku Klux Klan memorabilia who we follow as they move around to various flea markets selling their memorabilia; and a Chinese factory worker who’s reproducing Black memorabilia. Each story is a different chapter bringing together these three different people and showing their relationship to Black memorabilia and how it influences their lives. The film focuses on an older body of work I produced about a character named ‘Marjorie’ that I depicted in my earlier drawings, and a performance where I dressed up as her. The filming focuses on my transformation into this character and then doing menial tasks, washing dishes, dancing… It was an emotional time for me as an artist and in my personal love life. Colvard filmed me on and off, over the course of about 10 years, and you can see the moments when I was really struggling, making work in my own living room. Marjorie still stays with me; in many ways she’s a stand-in or an avatar, representative of loneliness and the feelings of not fitting in.”—Alexandria Smith 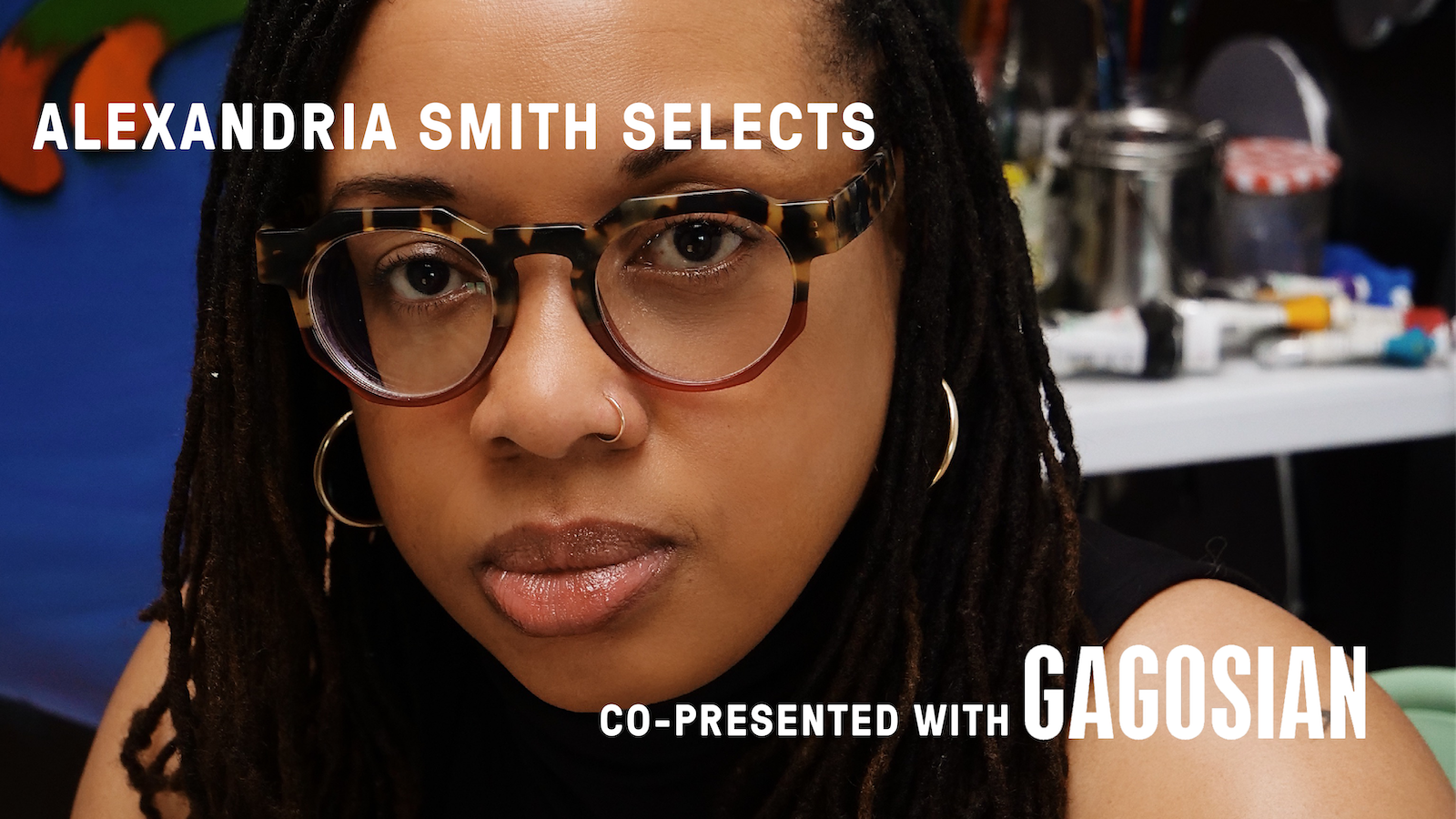 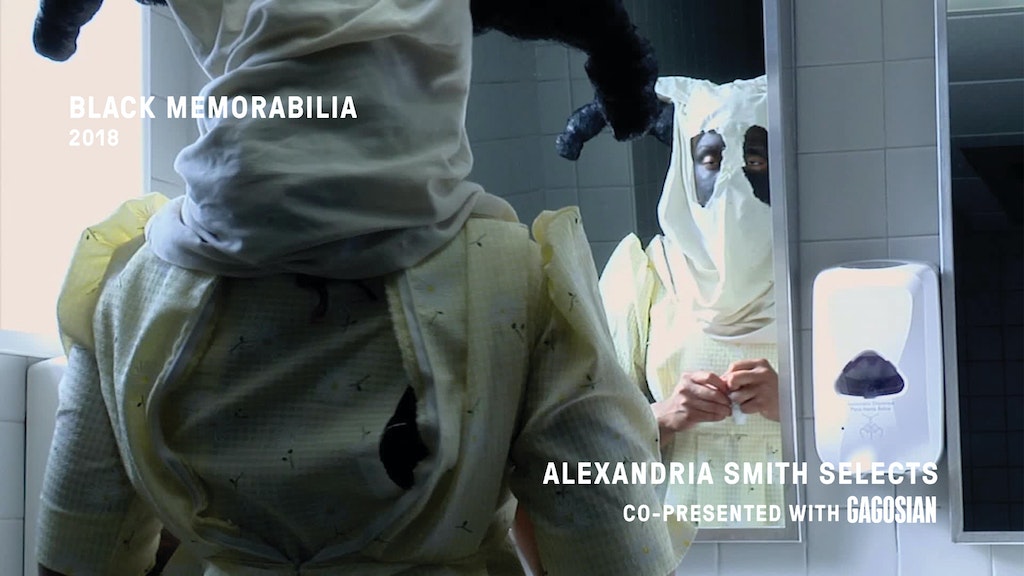