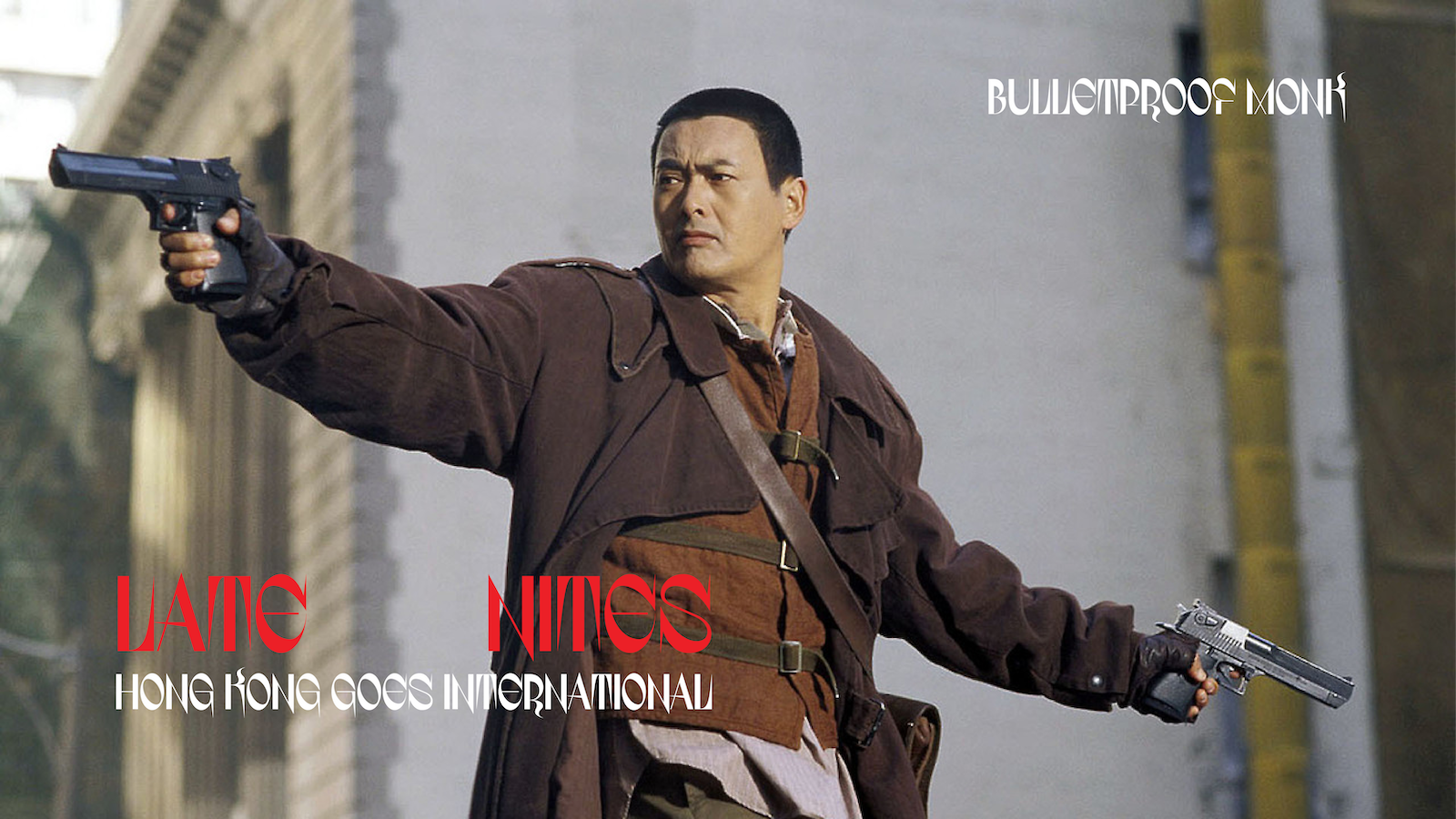 Chow Yun-fat first made the jump to Hollywood with 1998’s The Replacement Killers, and had become a bona fide international star by the time he was teamed up with Seann William Scott on Bulletproof Monk, a wackadoo wuxia set largely in the modern-day US and produced by Chow’s old pal John Woo, in which our man plays a seemingly ageless Tibetan monk who finds an unlikely successor in the person of American Pie’s Stifler. Hong Kong-style fight choreography meets American VFX, bodies go flying in flocks, and a great deal of dumb fun is had by all.