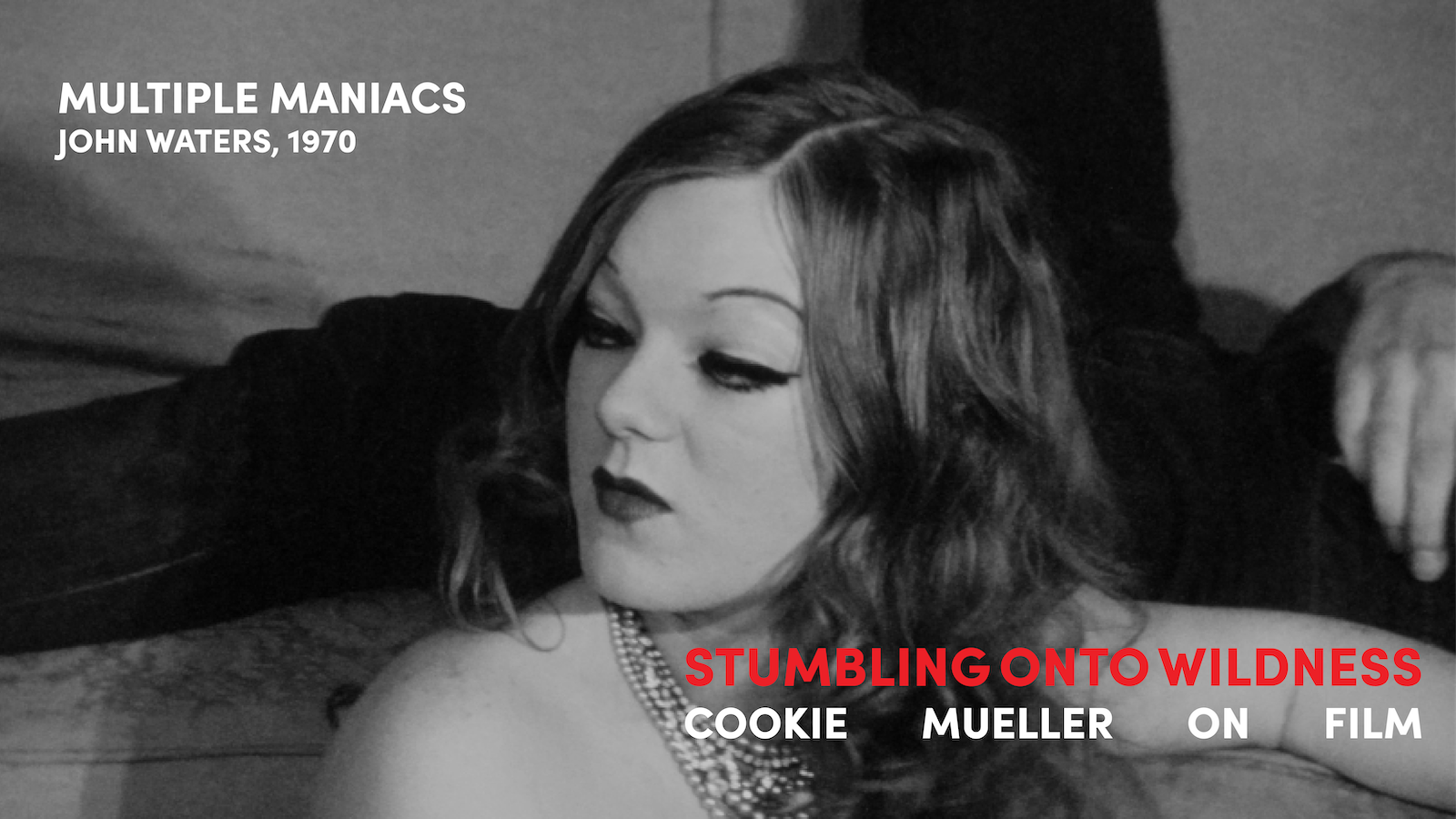 Traveling circus freak sideshow Lady Divine’s Cavalcade of Perversions put on a sicko stage act—including an attraction who goes by the name “Puke Eater”—who also have a habit of kidnapping their audiences and sticking them up at gunpoint, or worse, in Waters’ shoestring budget second feature and his first full talkie. A star vehicle for Waters’ drag queen muse Divine featuring a cast of all of your favorite Baltimore Dreamlanders—including Cookie Mueller as Divine’s daughter—a cameo by the Infant of Prague, and a giant crustacean named Lobstora who gets up to some simply awful business. An early and surly work of bawdy blasphemy in bleary black and white, little-seen for decades, and difficult to unsee once it’s befouled your eyes. 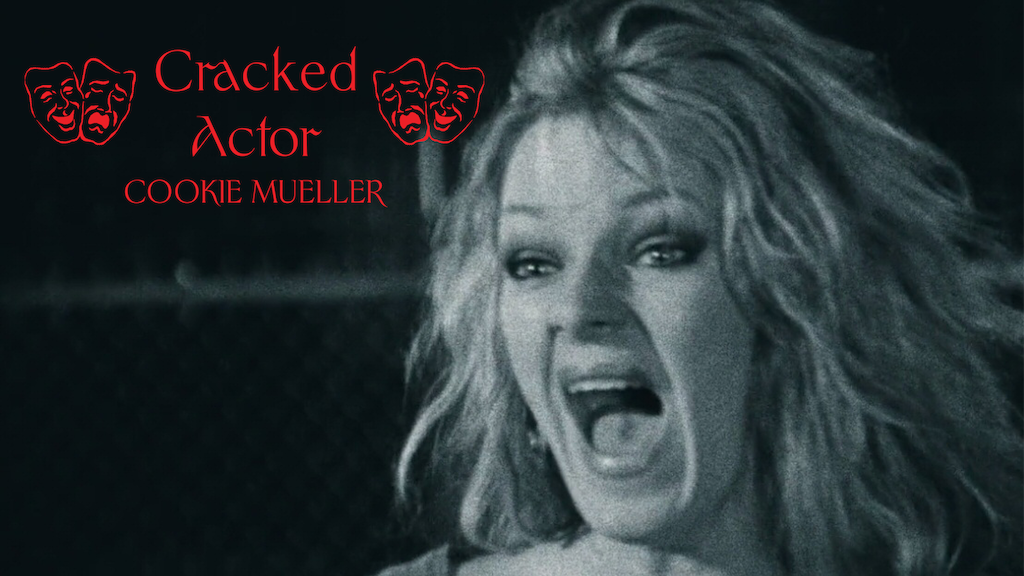