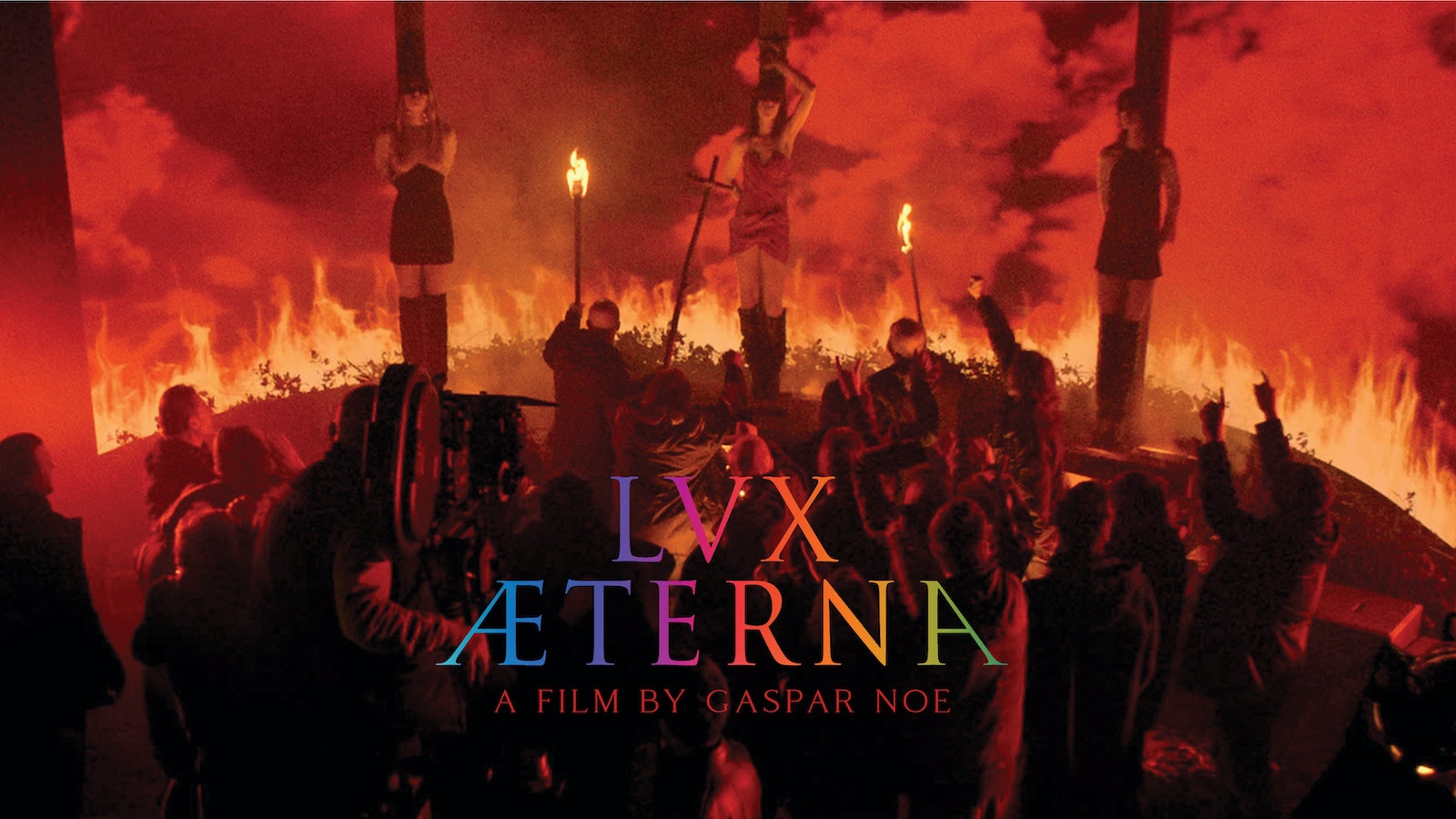 Preparing to shoot a film about witchcraft, actresses Béatrice Dalle and Charlotte Gainsbourg, playing fictionalized versions of themselves, linger backstage swapping stories about past productions gone awry, sorcery, and burnings at the stake. Ego trips and technical problems lead to psychotic outbreaks on the set of Lux Aeterna’s film within a film, titled God’s Work, as the shoot gradually plunges into chaos—a descent which Noé tracks while employing split-screen effects, stroboscopic psychedelic imagery, and eye-melting neon courtesy of cinematographer Benoît Debie. A madcap comedy, an indictment of the compromises of commercial moviemaking, and an intertitle-laced meditation on filmmaking practice that explodes into a brilliant bonfire of pure, pulsating cinema. 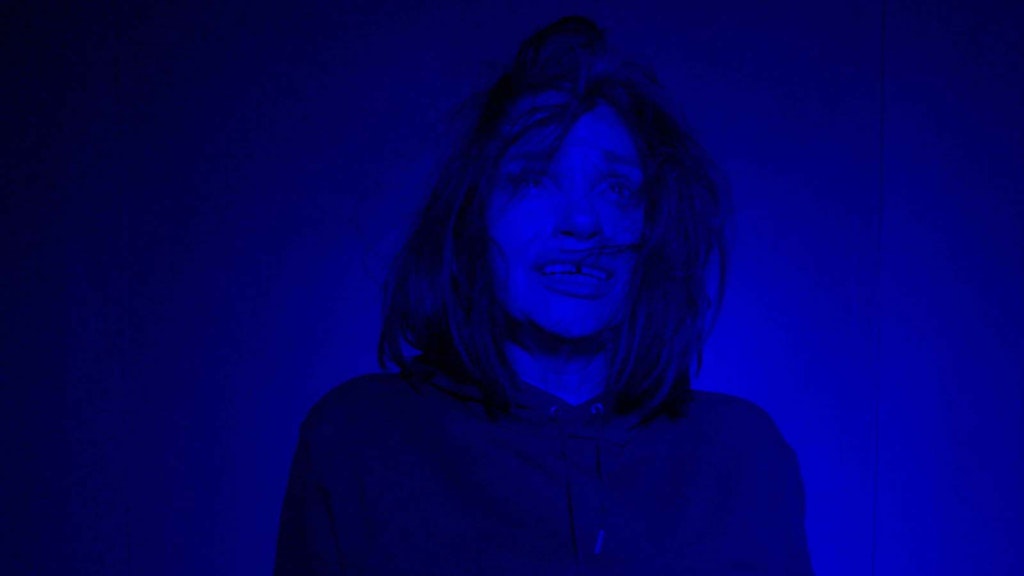 "An actor should be ready to be burned alive" 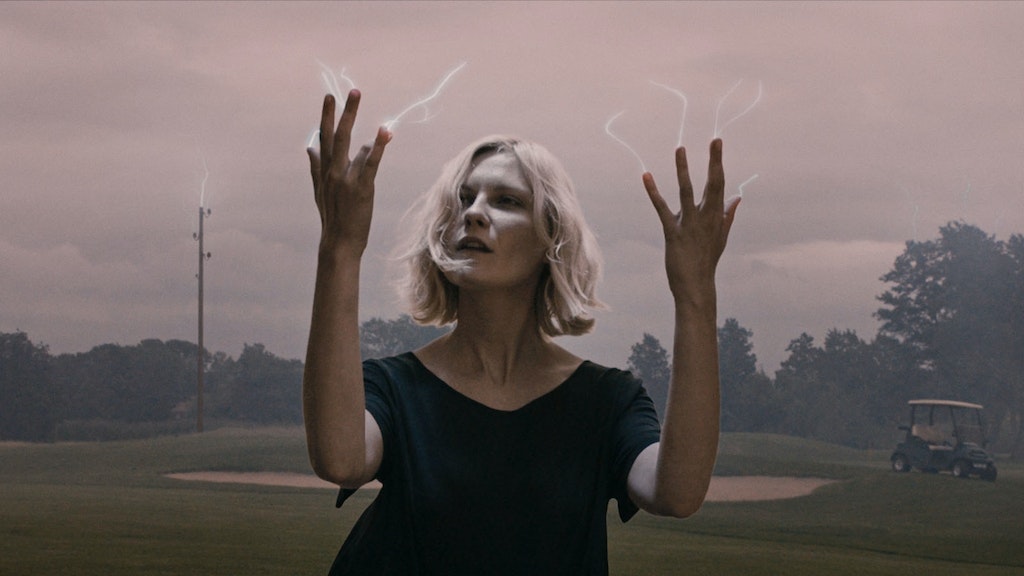