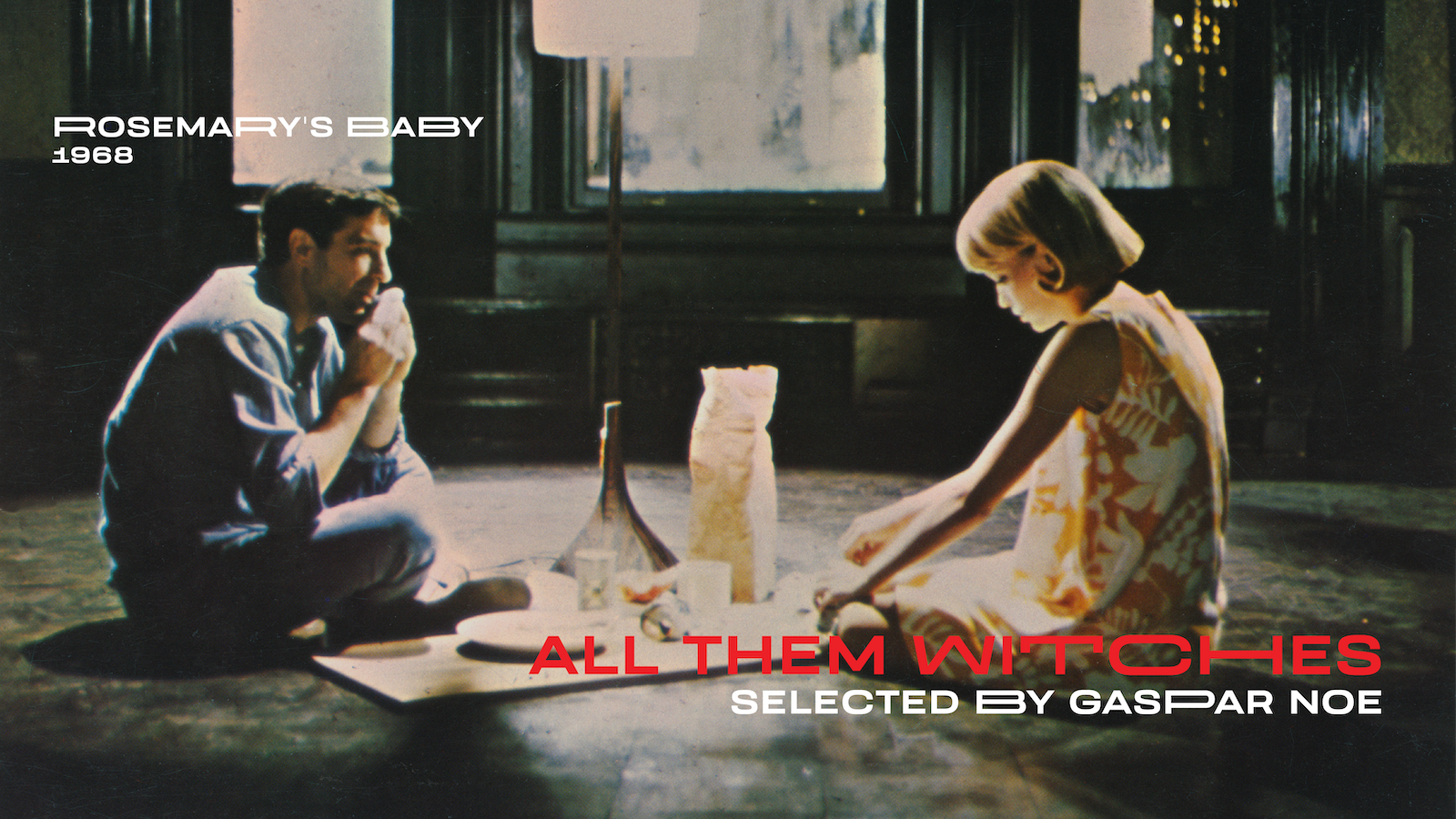 “He has his father’s eyes…” Satanists are on the loose in Central Park West in Polanski’s slow-burn thriller, which slips almost imperceptibly from the quotidian into the profane, and gives new meaning to the phrase “pregnancy scare.” Young marrieds Mia Farrow and John Cassavetes make friendly with their elder neighbors Ruth Gordon and Sidney Blackmer, but when Farrow’s harried and abandoned Rosemary grows isolated and paranoiac while expecting her first child, she begins to wonder why everyone is so very eager for her to take her daily dosage of tannis root.