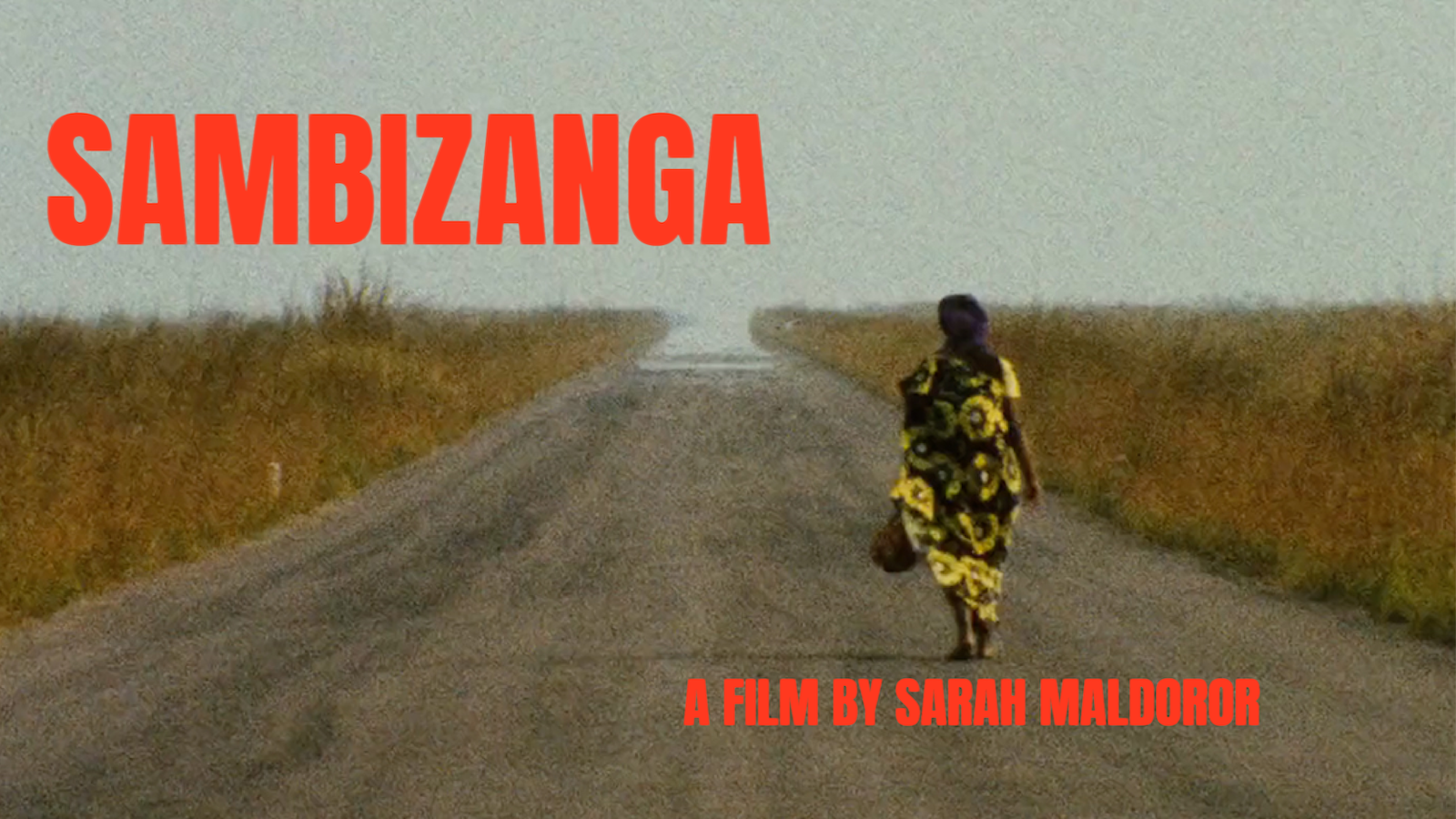 Based on José Luandino Vieira’s novella about the harrowing abuses faced by prisoners during the battle for Angolan independence, Maldoror’s landmark film—set at the height of the conflict in 1961—follows a woman, Maria (Elisa Andrade), as she searches for her husband, Domingos, a revolutionary who’s fallen into the hands of brutally repressive Portuguese colonial officials. (The film’s title refers to a neighborhood in Luanda that housed one of the most infamous Portuguese prisons.) Co-written with Maldoror’s husband, Mário Pinto de Andrade, a leading figure in the People’s Movement for the Liberation of Angola (MLPA), shot largely with non-professionals, and radical in its attention to a distinctly female experience of revolutionary struggle. A Janus Films release Restored in 4K by Cineteca di Bologna and The Film Foundation’s World Cinema Project at L’Image Retrouvée (Paris) from the 35mm original negatives, in association with Éditions René Chateau and the family of Sarah Maldoror. Funding provided by Hobson/Lucas Family Foundation. This restoration is part of the African Film Heritage Project, an initiative created by The Film Foundation’s World Cinema Project, the Pan African Federation of Filmmakers and UNESCO—in collaboration with Cineteca di Bologna—to help locate, restore, and disseminate African cinema.