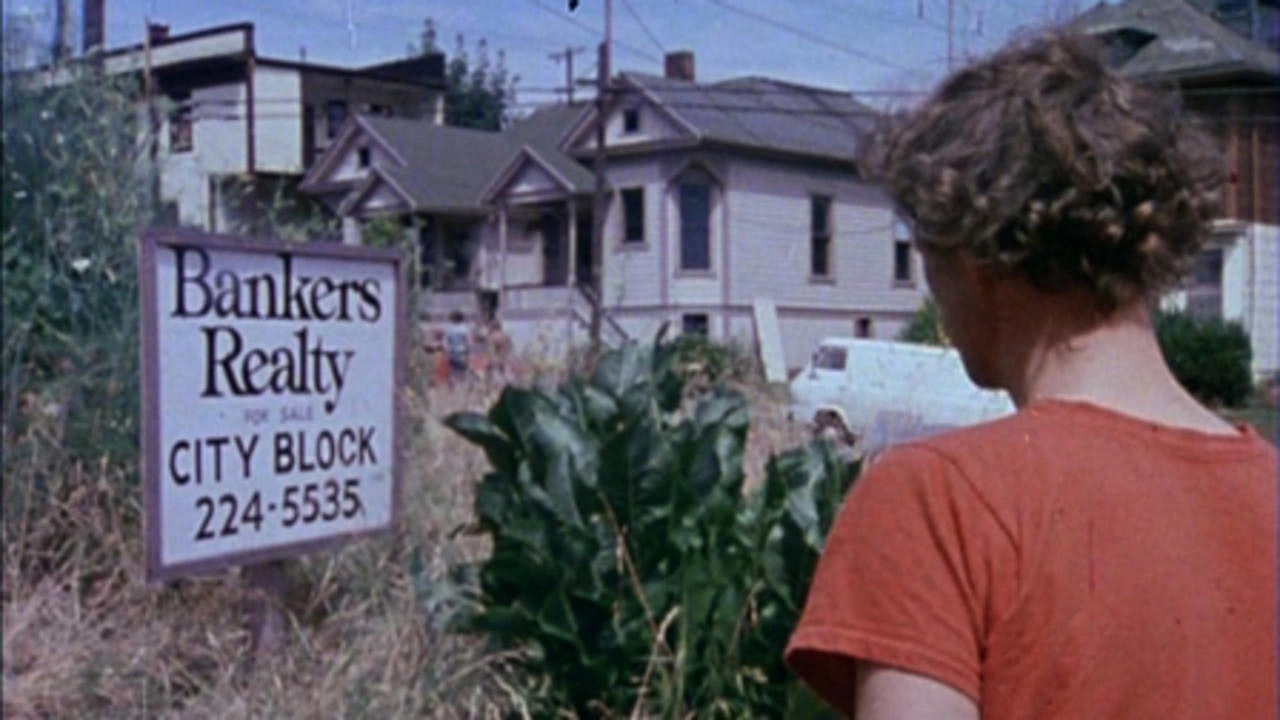 Inspired by Portland native Allen’s own experience of tooth-and-nail clashes with local developers, take-no-prisoners satire Property depicts a grab-bag of counterculture outsiders (actual local scene fixtures, including Mala Noche author Walt Curtis, acting under their own names) as they uncomfortably band together to oppose the efforts of predatory realtors to invade and flip their neighborhood, one of the city’s few historically black districts. “[A] loose, low-key bohemian rhapsody… recounts the contradictions inherent in most utopian schemes… at a time when communal efforts were ceding to individual desires.”—Melissa Anderson, The Village Voice

Nothing But A Man