Suzanne Ciani is a five-time Grammy-nominated composer, electronic music pioneer, and neo-classical recording artist who has released over 20 solo albums including Seven Waves and The Velocity of Love, along with a landmark quad LP LIVE Quadraphonic, which restarted her Buchla modular performances. Her work has been featured in films, games, and countless commercials as well.

Geeta Dayal is an arts journalist and critic, writing on experimental music, art, technology, and culture. She has written thousands of articles and reviews over the last two decades for major publications including The Guardian, Wired, The Boston Globe, Frieze, Slate, Rolling Stone, The New York Times, and the Wire.

Madame Gandhi is an artist and activist whose mission is to celebrate gender liberation. She has toured drumming for M.I.A, Thievery Corporation, and most recently Oprah on her 2020 Vision Stadium Tour. She has been listed as a Forbes 30 Under 30 member and is a 2020 TED Fellow. Her uplifting music and talks have been critically acclaimed by The New York Times, Billboard, NPR, and more.

Modular Princess (Arushi Jain) is a modular synthesist, singer, producer, and radio host with an unorthodox vision of a centuries-old tradition—one that’s electronic, for a start, and resolutely DIY. Her compositions are rooted in Hindustani classical ragas, explored in an aesthetic that is firmly untraditional and innovative. Her next album, under the lilac sky, will be released on Leaving Records in May 2021.

Moor Mother (Camae Ayewa) is musician, poet, visual artist, and workshop facilitator. She is a vocalist in three collaborative performance groups: Irreversible Entanglements, Moor Jewelry, and 700bliss. As Moor Mother, she released her critically acclaimed debut album Fetish Bones on Don Giovanni records in 2016 and has released multiple collections every year since. She is currently at work on a number of new records and projects.

Gavilán Rayna Russom is an interdisciplinary artist based in NYC. Over the past two decades she has produced a complex and compelling body of creative output that fuses theory with expression, nightlife with academia, and spirituality with everyday life. Her renowned prowess with analog and digital synthesizers as composing instruments locates itself within her larger vision of synthesis: an artistic method of weaving together highly differentiated strands of information and creative material into cogent expressive wholes.

Laurie Spiegel was born in Chicago, where in her teens she played guitar, banjo, and mandolin, and through them cultivated a devout philosophy of amateur music-making. Having worked with analog synthesizers since 1969, she sought out the greater compositional control which digital computers could provide and wrote interactive compositional software at Bell Labs from 1973-79. She later founded New York University’s Computer Music Studio, and became famous in rock-music circles for her music software. 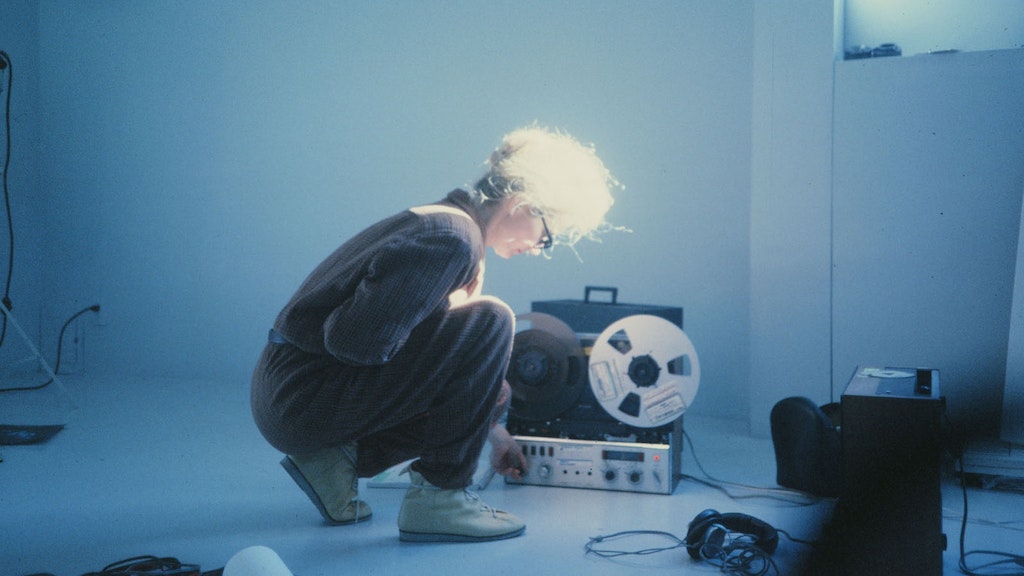 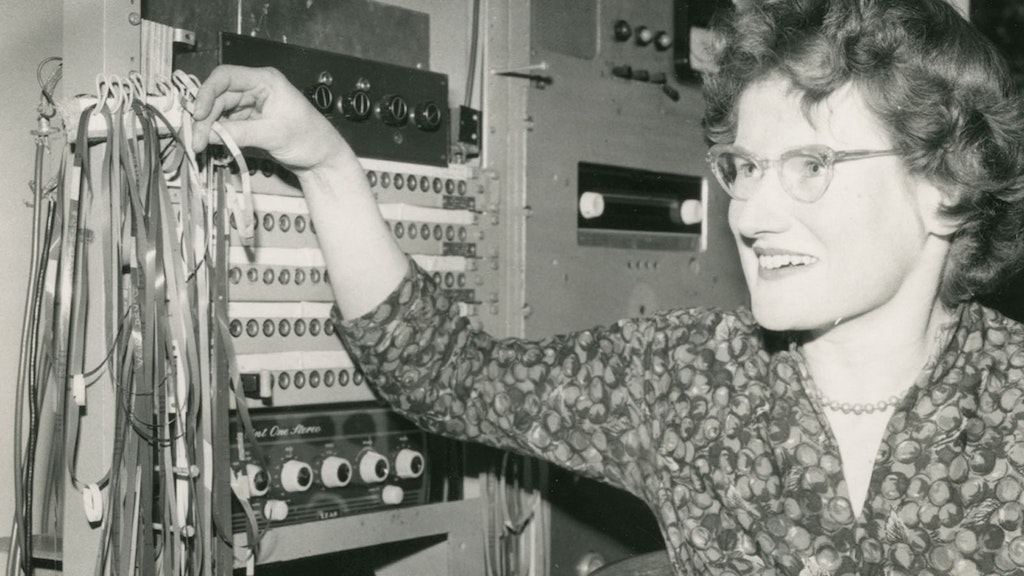 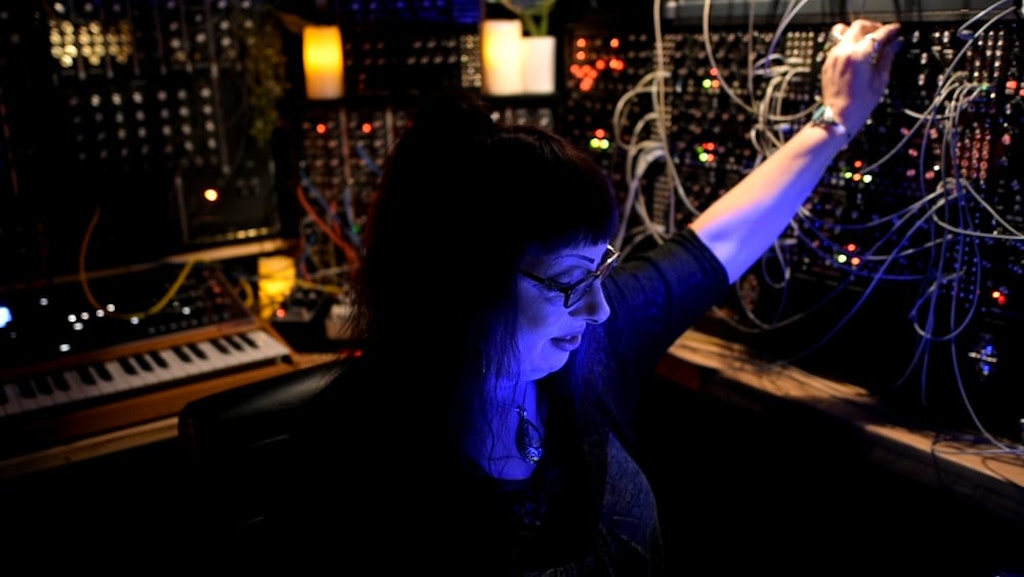