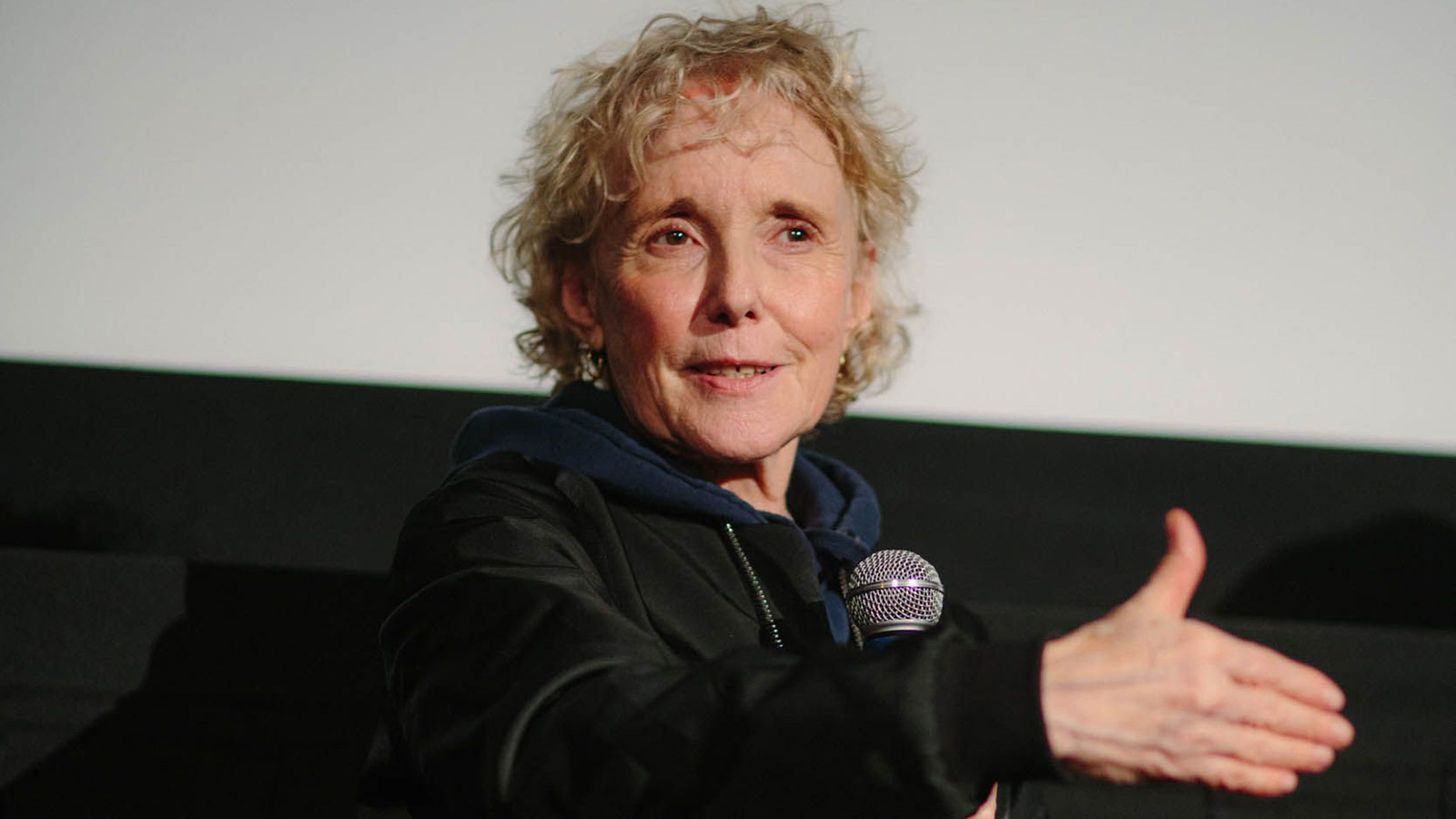 Last April, Denis joined Metrograph theater to present two of her finest works. These are the words she shared prior to her 2004 film L’Intrus, which screened alongside No Fear, No Die. 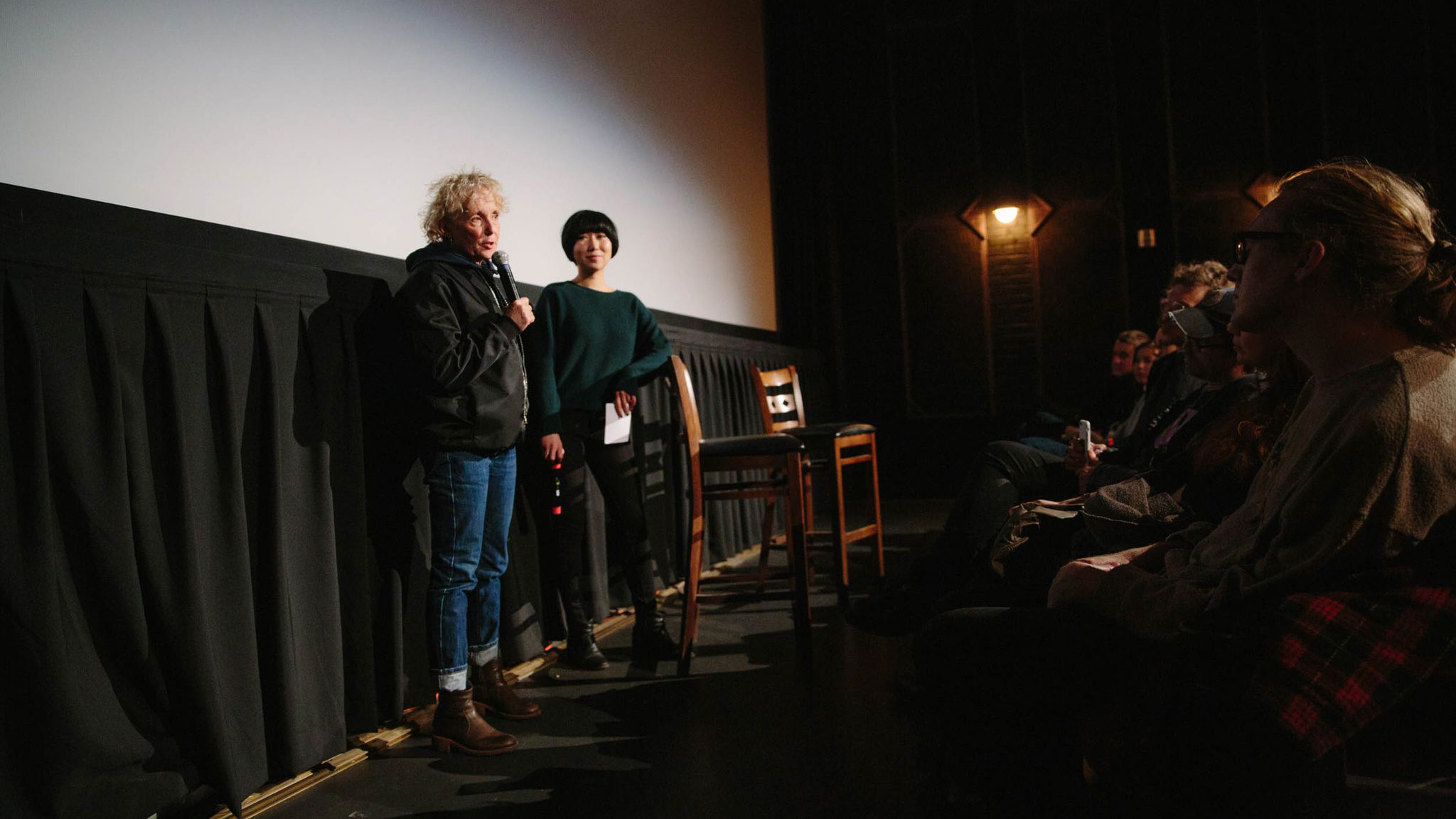 I am not completely strong tonight because I flew yesterday, and it’s the time of the day when I’m terribly jet-lagged. I’m sorry. So I will try to do an introduction. And I have to say, very honestly, I think for The Intruder [L’Intrus], it’s better to do an introduction than a Q&A, because... I think it’s a film that lingers, if you like it [laughs], of course. But it’s hard to answer a question immediately after the film.

Something happened with this film that took place in France, like in the States today—it’s the border question. And in ’96, there was a problem—still today—with people crossing the border illegally. And there was a big movement in Europe, also in France, against this. And people wanted to stop Europe, to open borders. So I guess here today I’m thinking about people in Mexico. I know that border of the Rio Grande very well, I’ve been there. And I think it’s very hard, and it’s strange to live by a place which is closed.

So in ’96 in France, there was a movement by filmmakers, and it created a movement with a lot of other people, like with syndicates and lawyers and doctors, and we were completely against the idea that although Europe was supposed to be open, suddenly it became closed because the people who wanted to come in were poor. And some people started writing interviews in newspapers. We did some protests.

And maybe you’ve heard of a French philosopher called Jacques Derrida. Derrida wrote a small book at that time called [Law as Absolute Hospitality]. And he asked another French philosopher, a friend of his, Jean-Luc Nancy, to also write a piece about the border. Jean-Luc Nancy had been very sick, and he had a heart transplant a few years before. He had never written or spoken about it as a philosopher. And he wrote a short—is it a speech or a novel? I don’t know. He wrote something called The Intruder, about his heart transplant. He compared the intrusion in his body to the intrusion across a border. And he said, in a way, you cannot intrude without a certain violence. If it’s soft, it’s not an intrusion. Intrusion has to be brutal. Otherwise, it’s not an intrusion anymore. And for the people who want to cross the border, it’s also brutal. 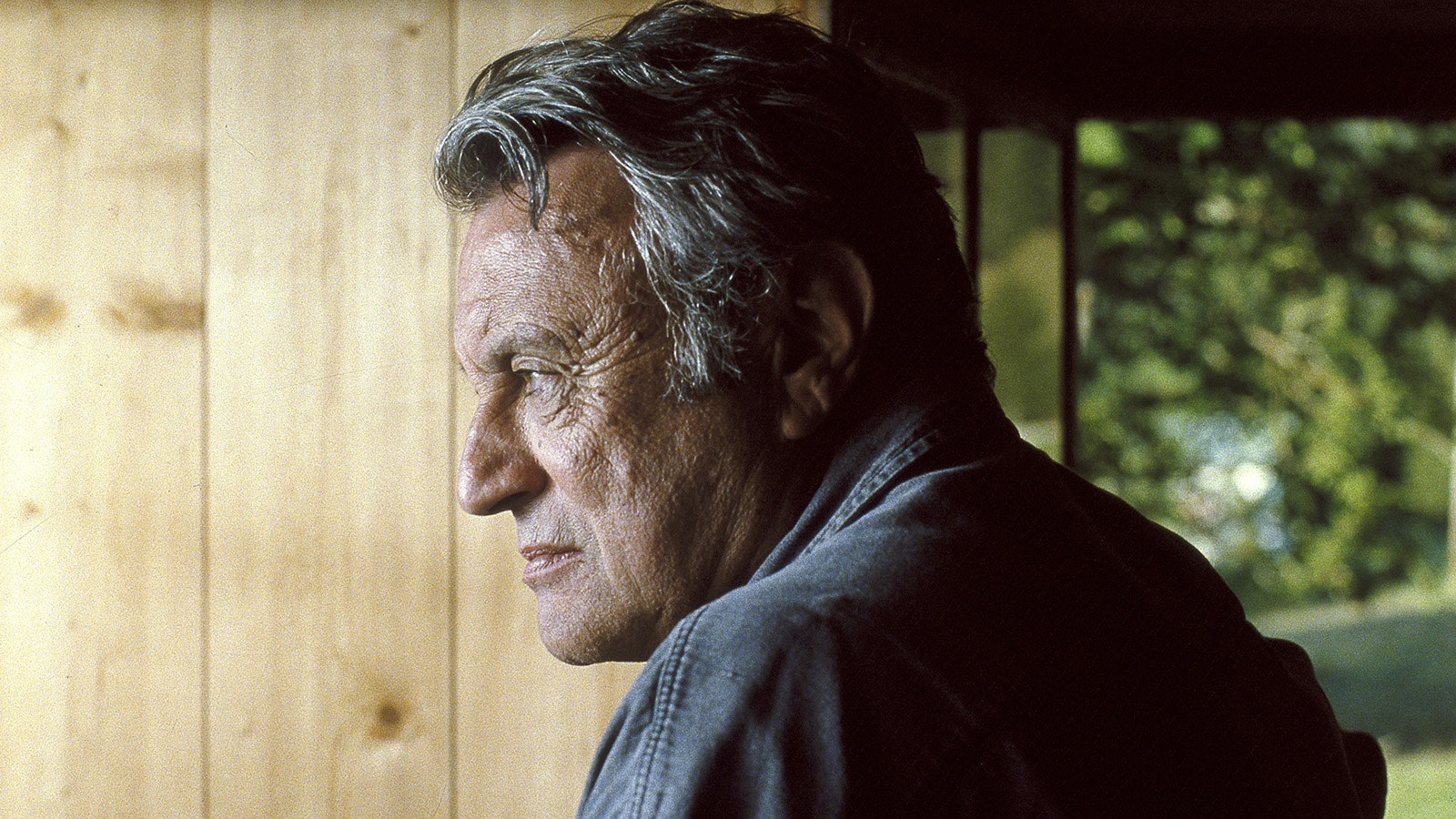 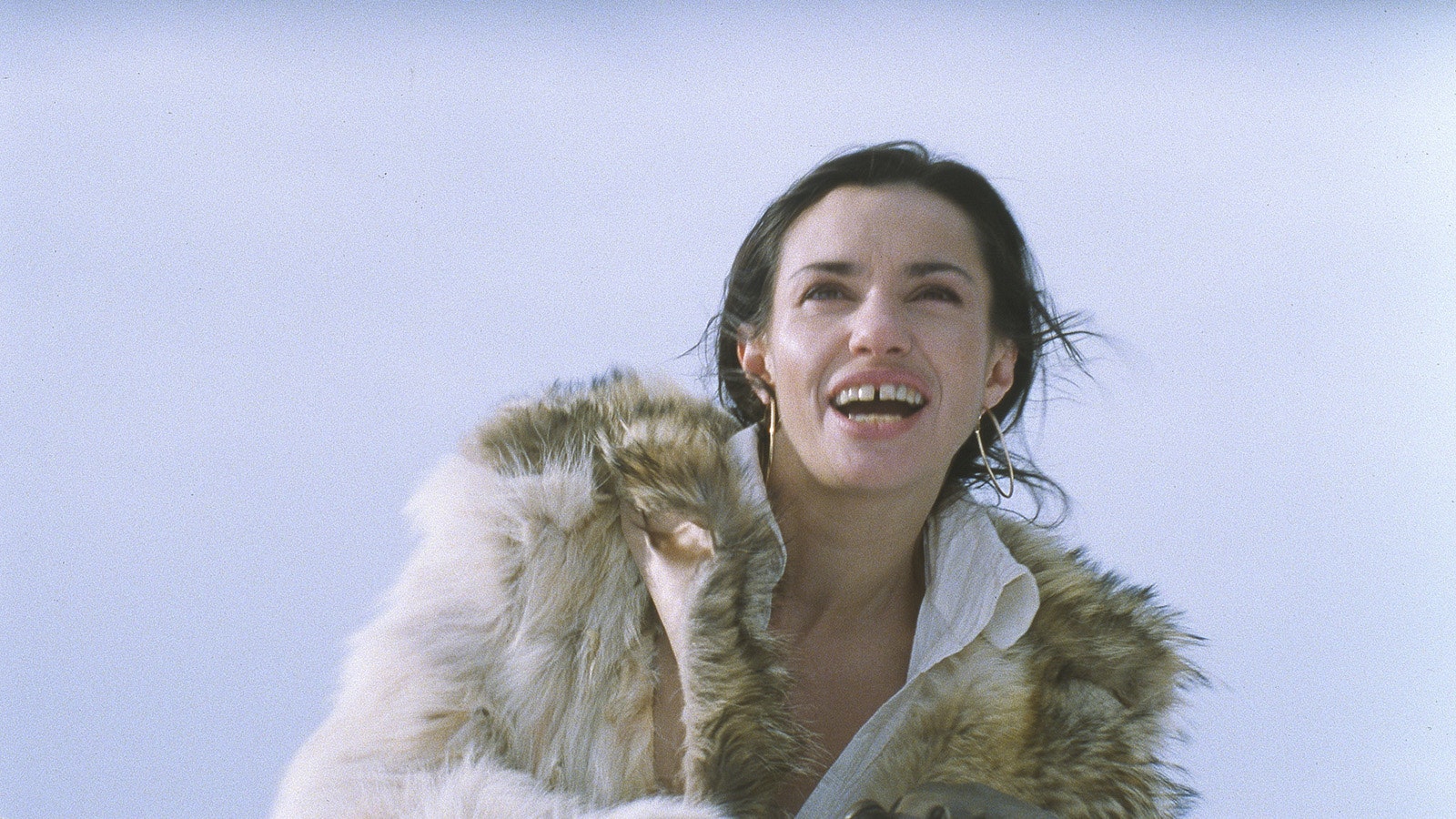 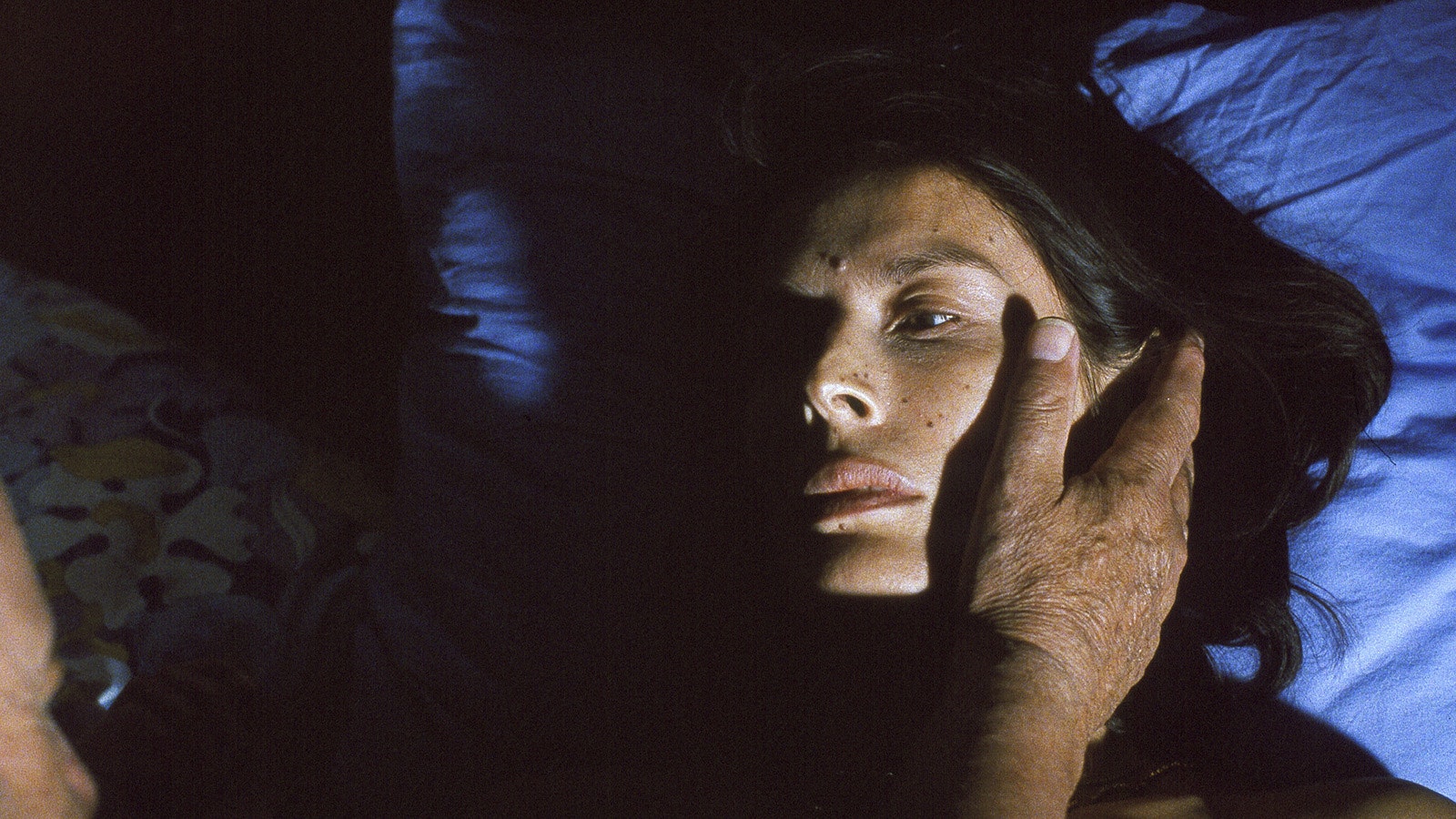 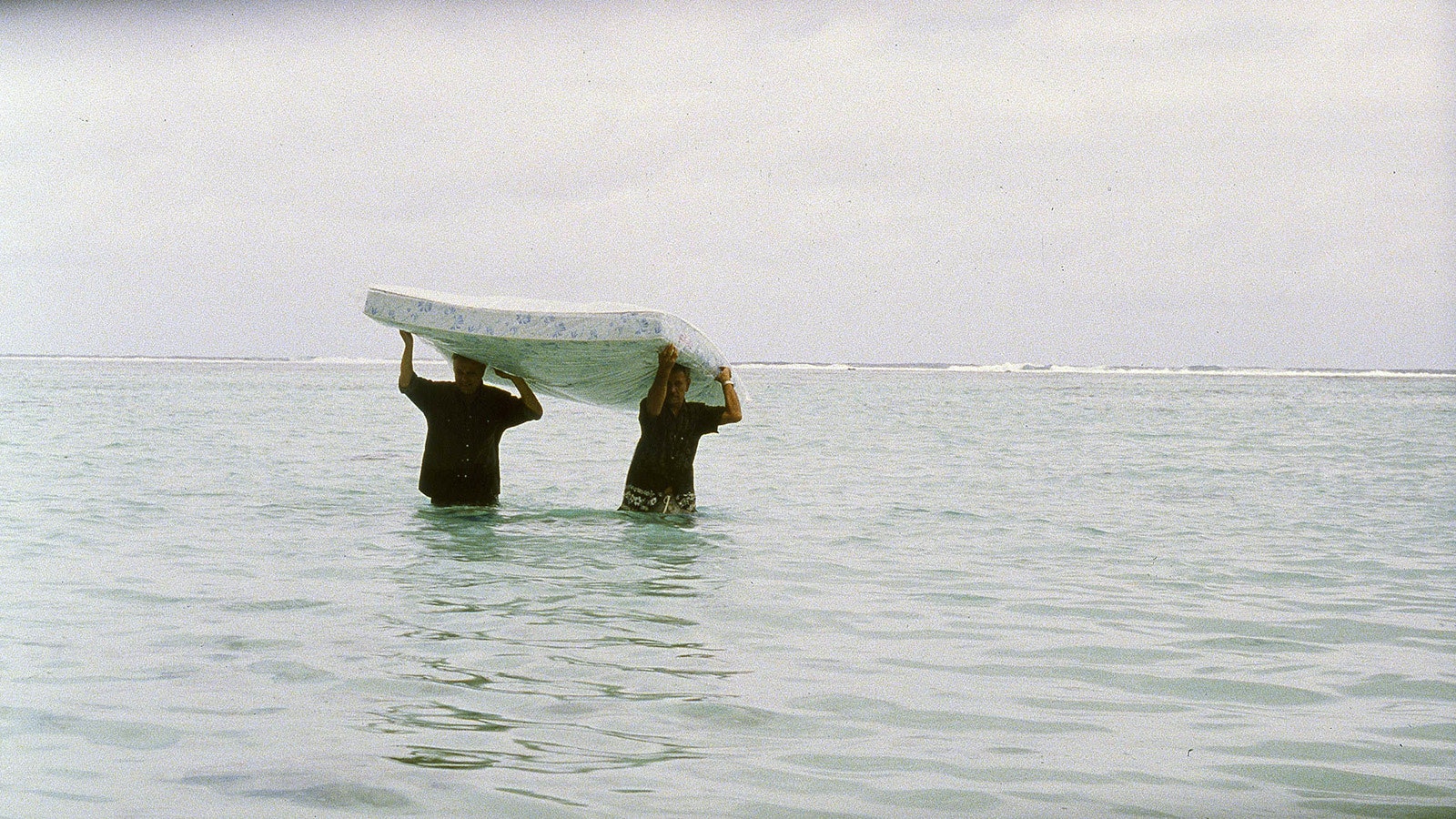 When I was reading that book, I was shooting at the time—Trouble Every Day. It’s very short, I read it overnight. It mixed this feeling of having in his chest the heart of someone he doesn’t know, and the people trespassing the borders. And he remembered in the hospital when it was transplanted, that mainly men got transplants. Women not as often, it’s very rare. But men generally always asked the surgeon: “Of course, I want a new heart to survive, but not a woman’s heart, please. A man, a male heart, not a female heart, please.” And an extra demand: “And not from a black person.” And he wrote that. Then I started to write the script as if I was trying to translate his book. He said: “Although it’s from me, it’s not my book.” I said, “Yes, it’s your book. And in my vision, in a way, it’s your book. It’s about a man who is selfish enough, who wants to buy a new heart and not pay the debt.” So, Jean-Luc Nancy was and is still very close to me. And he said: “You never did an adaptation of the book. You adopted the book. That’s different.”

Another reason why I don’t like to do Q&As is because the producer of the film was a young producer I liked a lot, and he died a year after. He killed himself out of secret despair. I don’t know. I don’t want to know... Me and all the directors who have worked with him, we really loved him; he was very precious.

This film was made with a spirit of freedom, despite the fact that we had almost no money to do it. We started shooting in France, then we crossed the border to Switzerland. I chose a place in France, an area called Jura, a place that really exists—not like a province, it exists almost like the border of Switzerland, because Jura is a poor province, and Switzerland is rich.

“THIS FILM WAS MADE WITH A SPIRIT OF FREEDOM, DESPITE THE FACT THAT WE HAD ALMOST NO MONEY TO DO IT.”

So many people cross the border to work in Switzerland. So I was attracted by that. And also, in Switzerland I thought you could make strange deals, like buying clandestine organs, you know? Which you can see on the Internet still today. When I was thinking about this, I thought, the world is round, and maybe this guy is going to go to the South Pacific as if he was following the round line of the surface of Earth, going to the Southern Hemisphere, because he lived in a cold country.

And there in the Southern Hemisphere, he’s like Stevenson, the writer, for instance. Like Gauguin, thinking that in the Pacific, in the South Pacific, like even the musical South Pacific, everything is great. Every moment is fantastic. As if it was a paradise for people from the Northern Hemisphere. And of course it’s fake. And I sort of did this trip in my mind, and the film is doing it also, like a loop.

And what else can I say? I did think a long time about whether I would shoot a heart transplant for real. If some of you have seen Vice, you have seen a heart transplant surgery moment, and I thought, “No.” Of course Vice did not exist then. But I went to the hospital and I was invited to see one. And I thought, maybe it’s not proper for a film to show that. Maybe I should make it like sort of strange ellipse for a new man with a new heart. I mean, when you see the film, you will think on your own if I was right or wrong. Maybe I was wrong. Anyway, I think with this new heart, this guy is missing the most important thing, something that really belongs to him. Not his whole heart, this heart that doesn’t function anymore, but his own life.

And what else? I think it reminds me that a novel I like a lot called Intruder in the Dust was written by William Faulkner, and it’s a great novel. And Stuart Staples, of Tindersticks, did the music. And that’s it. And, ah, we shot in ’scope. Super 35. Thank you very much. 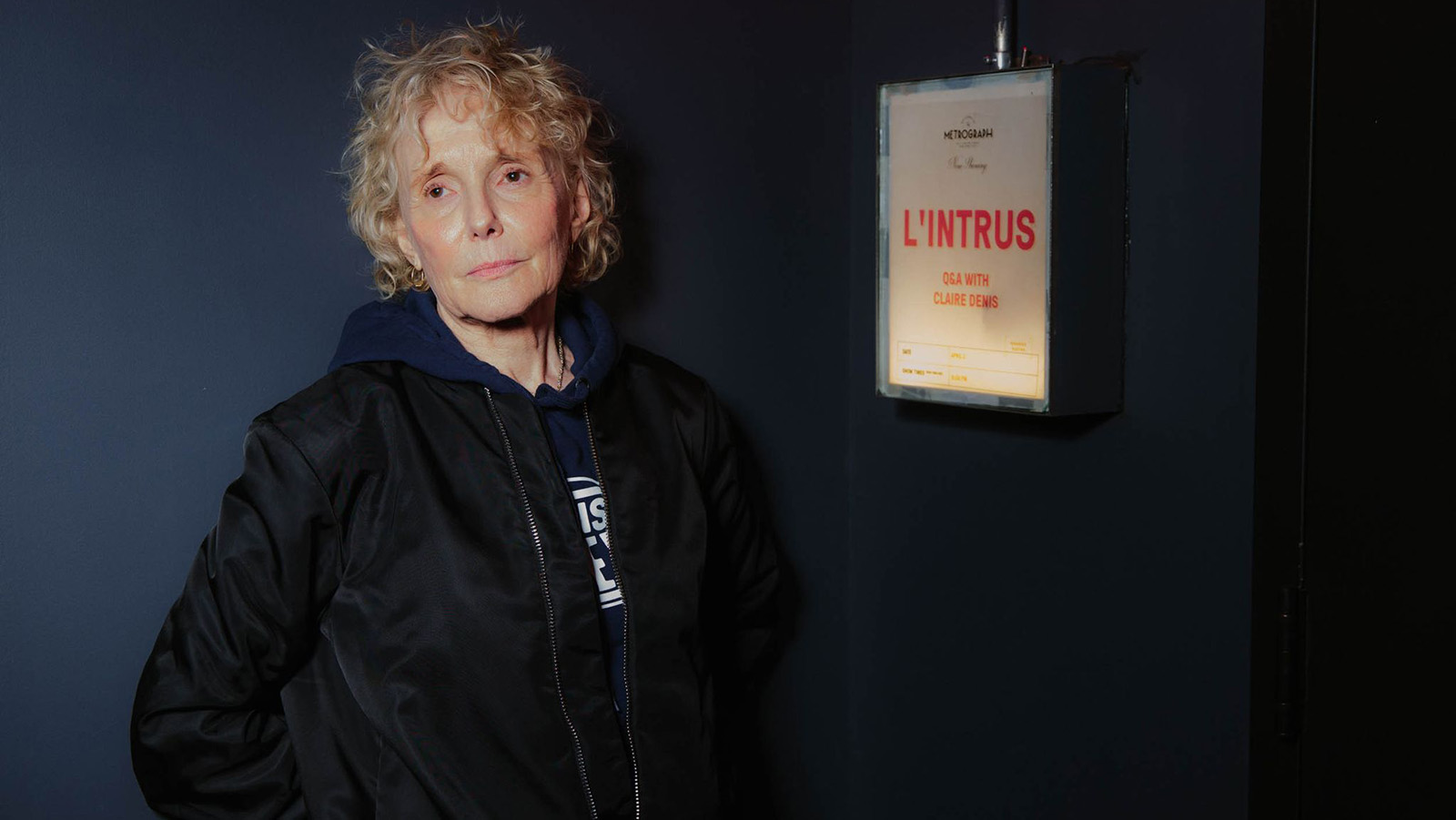 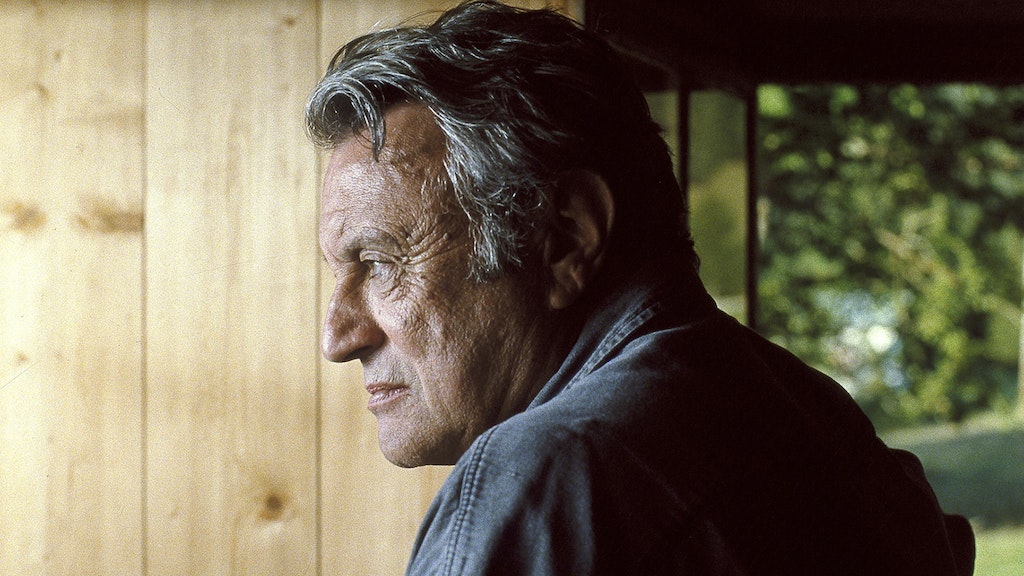 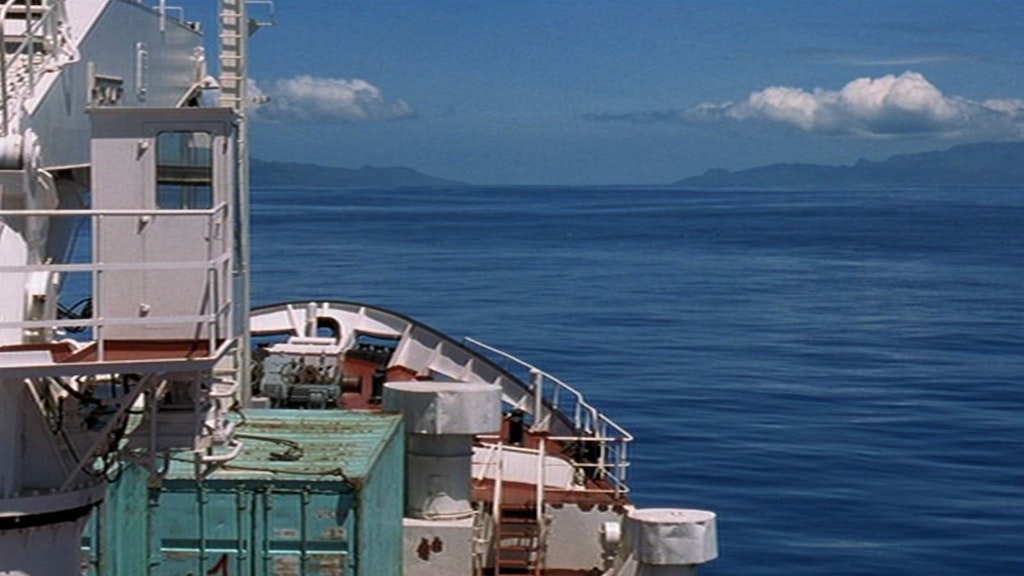 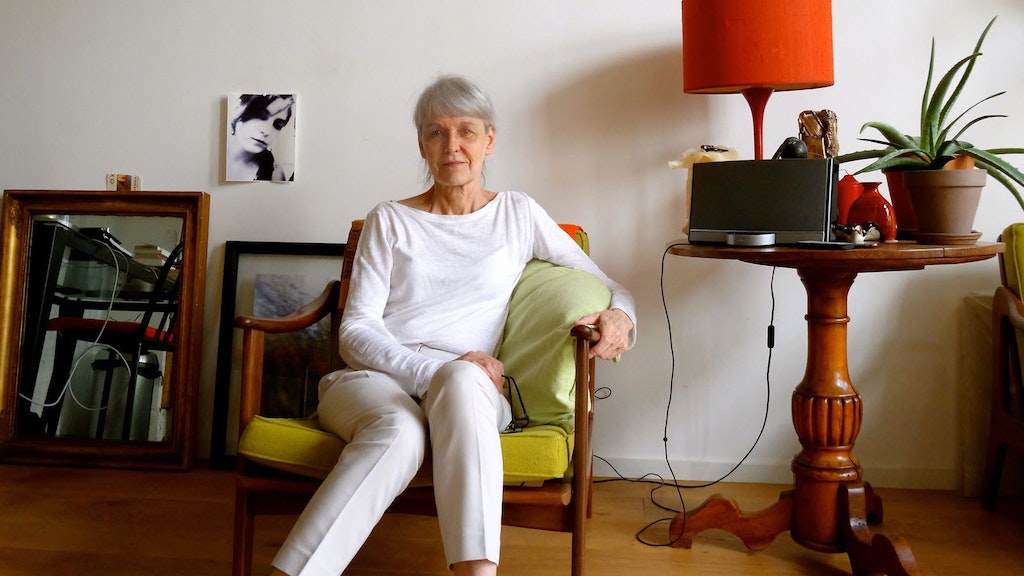