Dorothy “Cookie” Mueller was born in Baltimore in 1949, and she died 40 years later in New York City; in the short time that she spent on this planet, she unfailingly sniffed out where the action was, and got herself involved with whatever was worth being involved with. A founding member of fellow Charm City native John Waters’s Dreamlanders ensemble, once Cookie made it to New York she became a muse and key collaborator to artists including Nan Goldin, Gary Indiana, and Bette Gordon—and she also became an extraordinary writer, developing a jocular, unsentimental, and hilariously brazen voice. You can encounter that voice in Semiotext(e)’s reprinting of Cookie’s posthumously published 1990 memoir, the riotous Walking Through Clear Water in a Pool Painted Black, which we’ll be celebrating the reappearance of at the Metrograph Bookstore, and in this series of films featuring Mueller, which just happens to include some of the wildest stuff American independent cinema had to offer over the course of two decades. 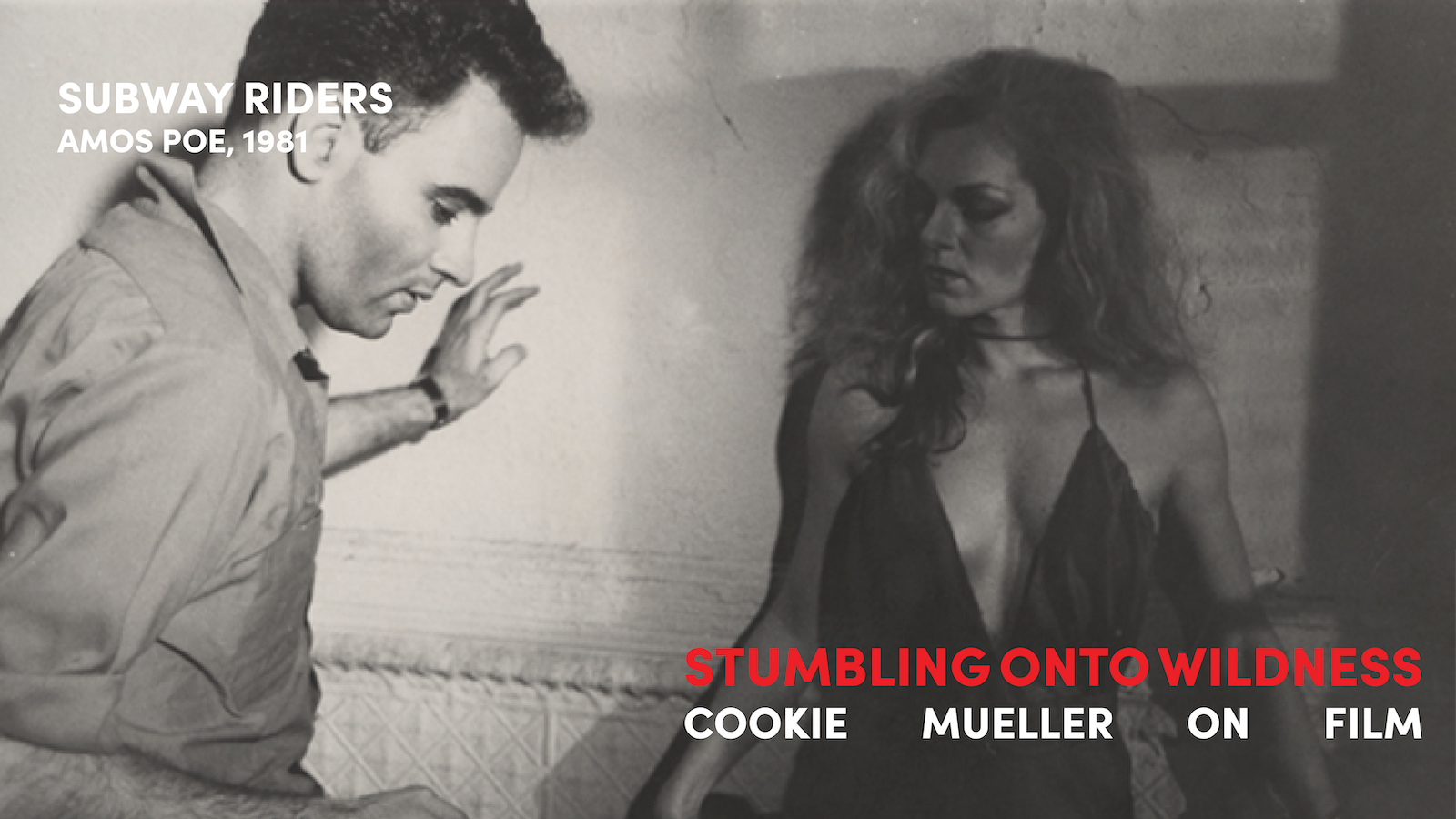 Followed by a Q&A with Director Amos Poe 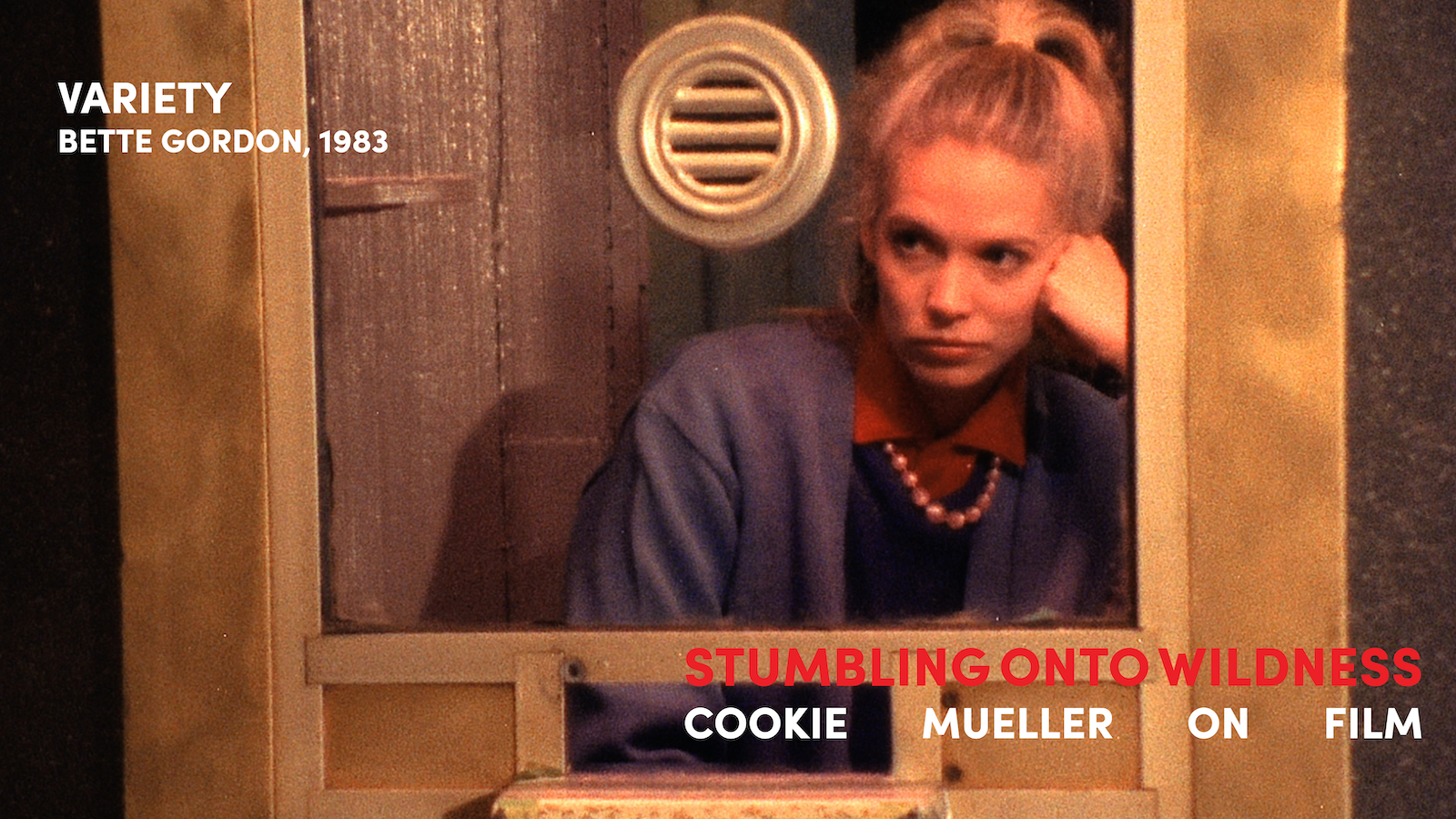 One of the great independent films of the 1980s, featuring a who’s who of the New York vanguard, including Nan Goldin, Luis Guzmán, Spalding Gray.