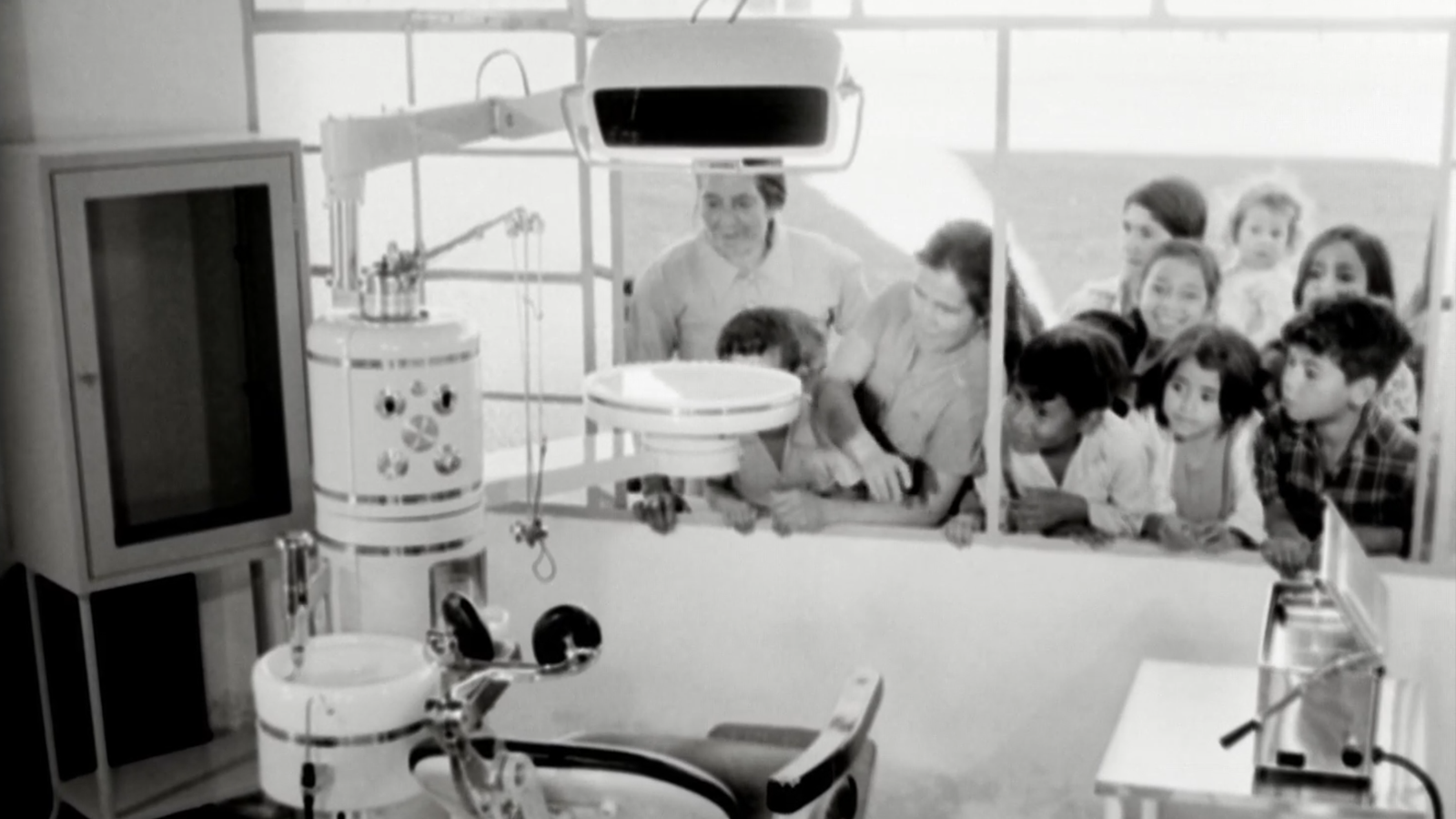 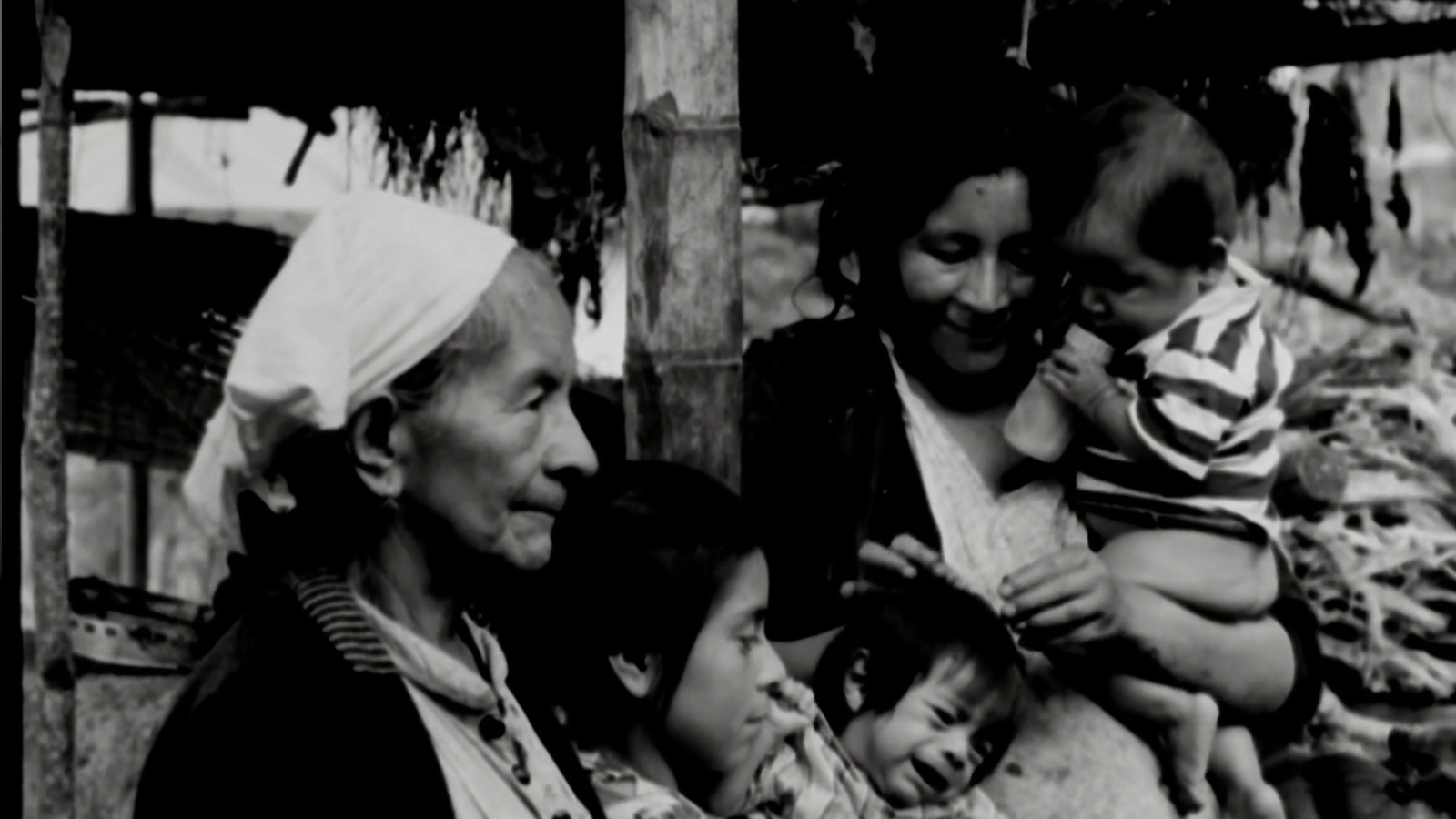 James Blue spent the years 1962–68 working at the United States Information Agency (USIA) under the directorship of George Stevens Jr., son of the legendary Hollywood director, producing films meant to represent America to the world, with Blue bringing a new spirit of poetry and political savvy to what had often been considered a mere propaganda machine. Blue’s “Columbian Trilogy” describes the operations of John F. Kennedy’s Alliance for Progress in the Latin American country. 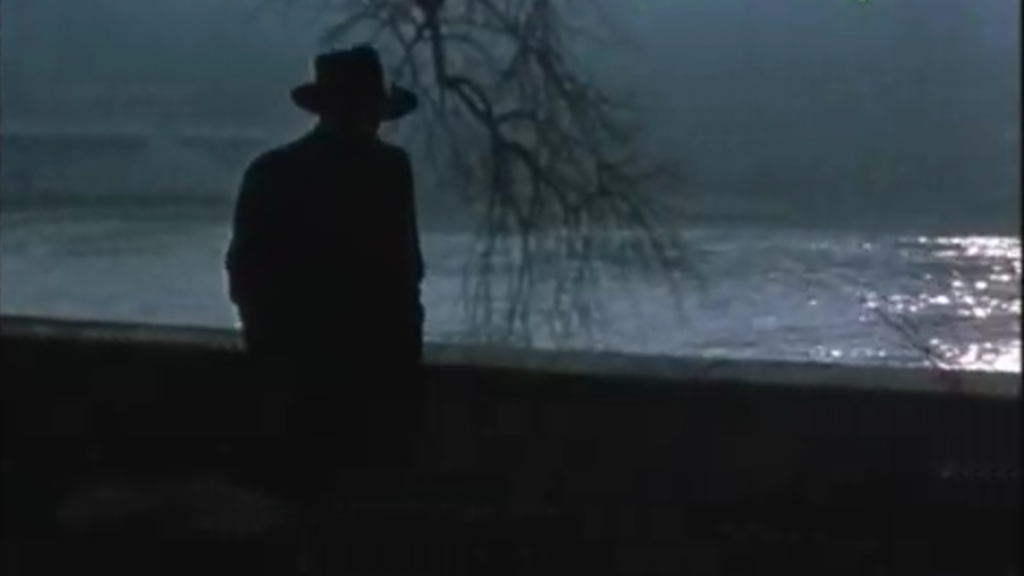