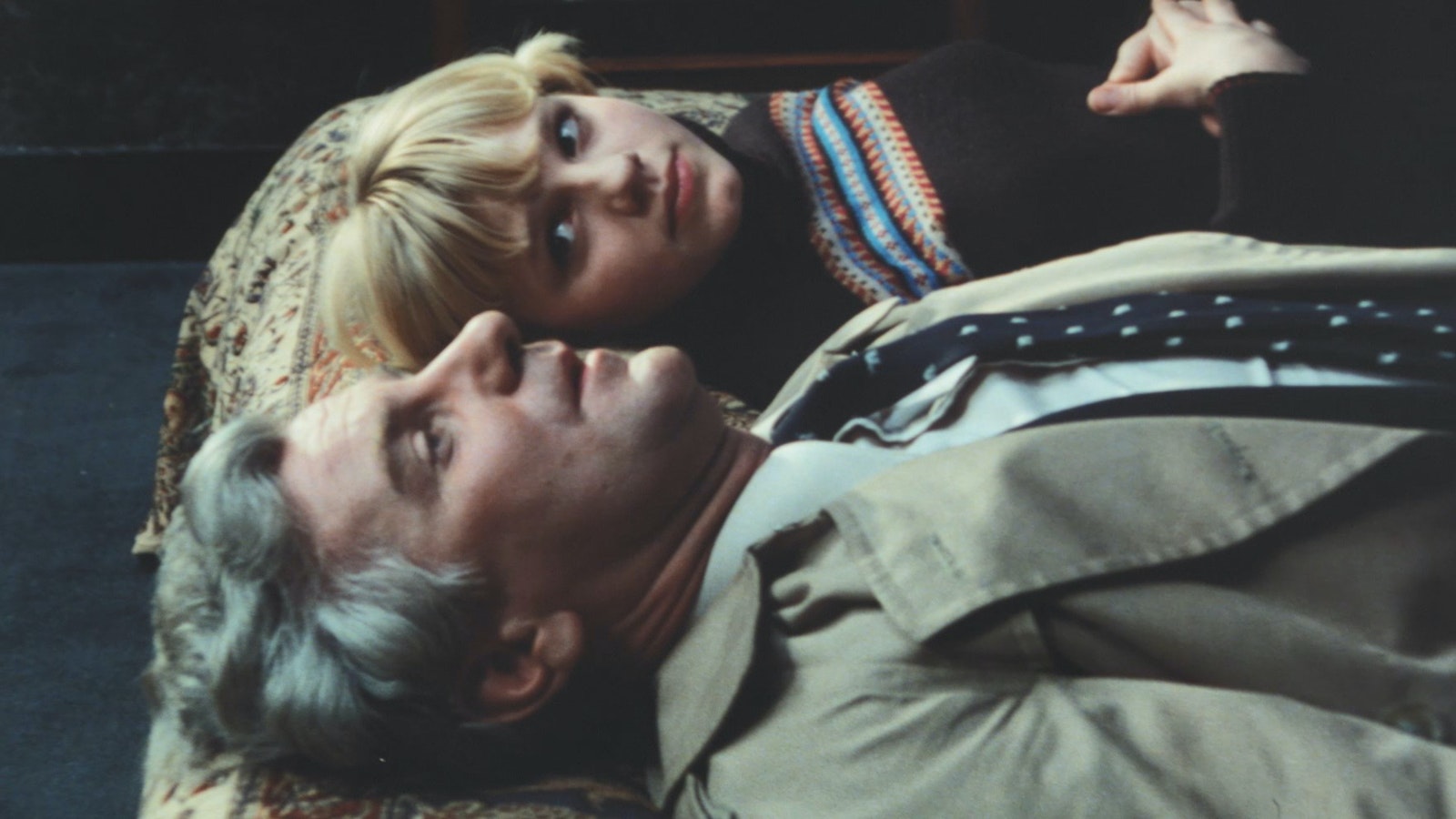 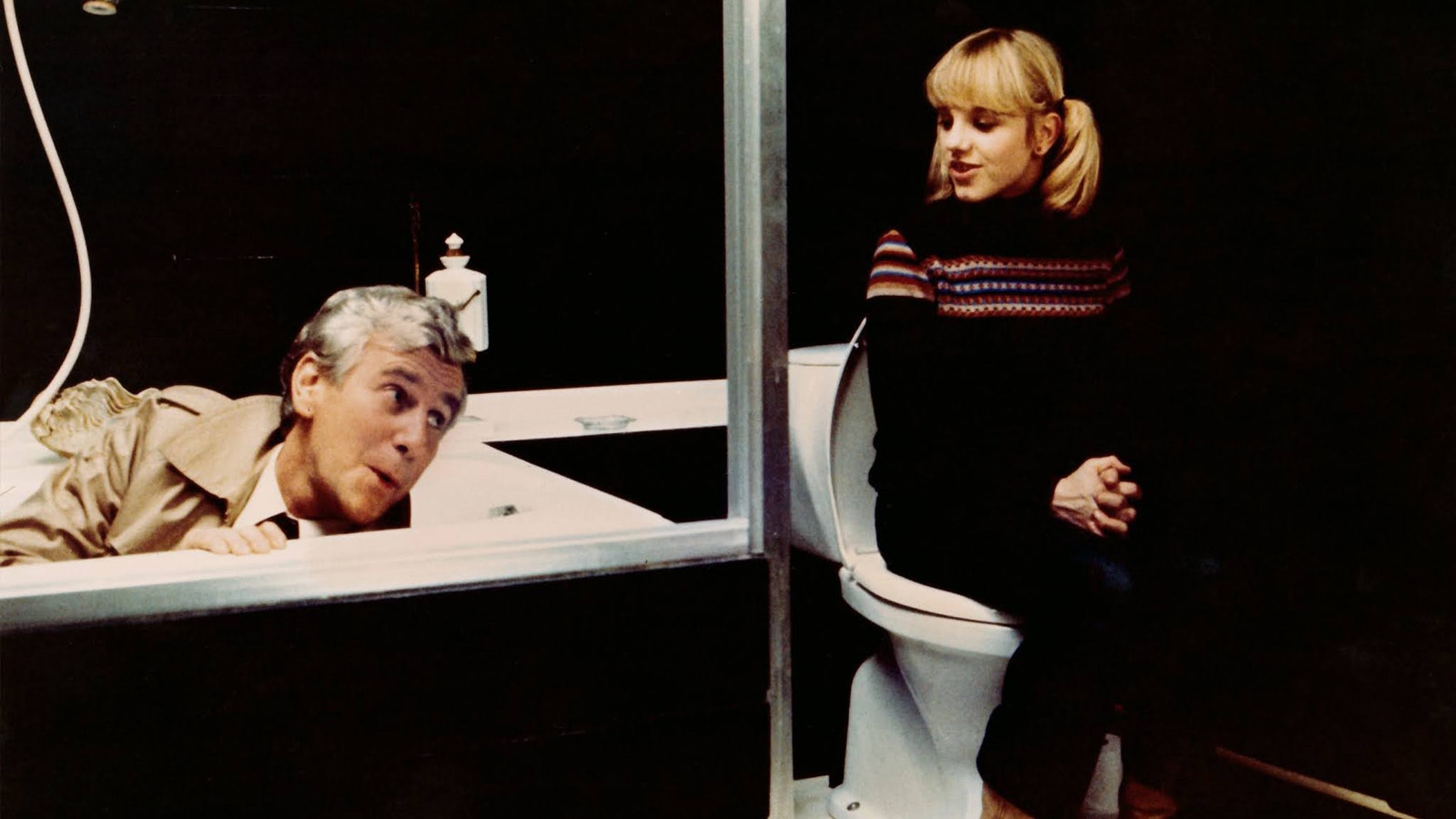 The first Dutch feature film directed by a woman to enjoy significant commercial success, Nouchka van Brakel’s The Debut depicts the highs and lows of a verboten affair between a 14-year-old schoolgirl Carolien (Marina de Graaf) and her first love, a 41-year-old married friend of her father’s, Hugo (Gerard Cox). The signatures of van Brakel’s cinema—a non-judgmental even-handedness, delicate treatment of taboo subject, clear-eyed humanism, and embrace of complex emotions—are all very much on-hand, as the director gives a fresh spin to the Lolita story by centering the interior life of her young lead, and emphasizing both female friendships and mother-daughter relationships. 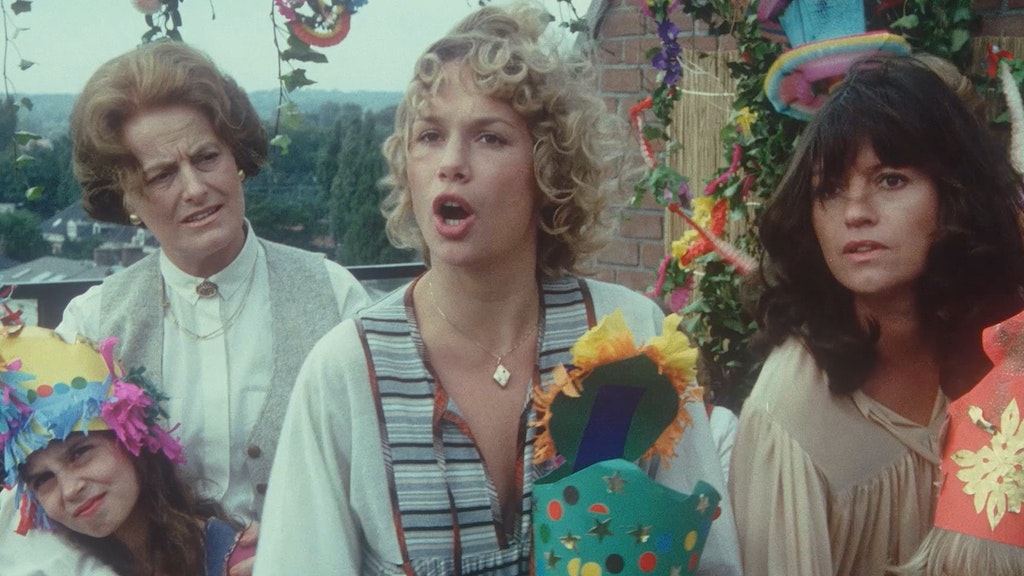