They say freedom’s only possible when there’s nothing left to lose. But what, in the end, is the real cost of living? In a city framed by capital and loss, 10 unruly Londoners navigate their wild and wayward way, traveling on their own terms toward a co-existence far stronger than “community.” On reclaimed land they find themselves on the right side of history, caught between two train tracks, the present tense and future hopes. They question who has stolen what from whom, and how things might be fixed, in an often contradictory rite of passage. Finding solidarity in resistance, they demand the right to go on. An uncommon story told on common ground, Here for Life dances with a spirited grace and urgency, hovering between fiction and fact, attention and act.

“The film becomes a mosaic of their experiences, producing the kind of raw, frayed vulnerability one might associate with the cinema of Claire Denis.” – Glenn Heath Jr, Little White Lies

“An extraordinary exploration of London life. It’s not to be missed.” – Greg McNally, Time Out UK 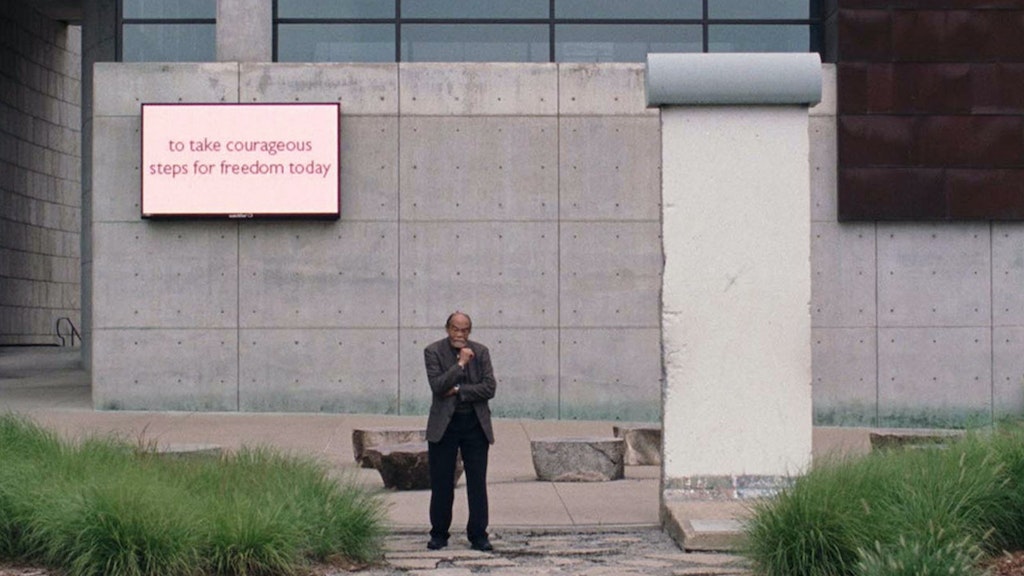 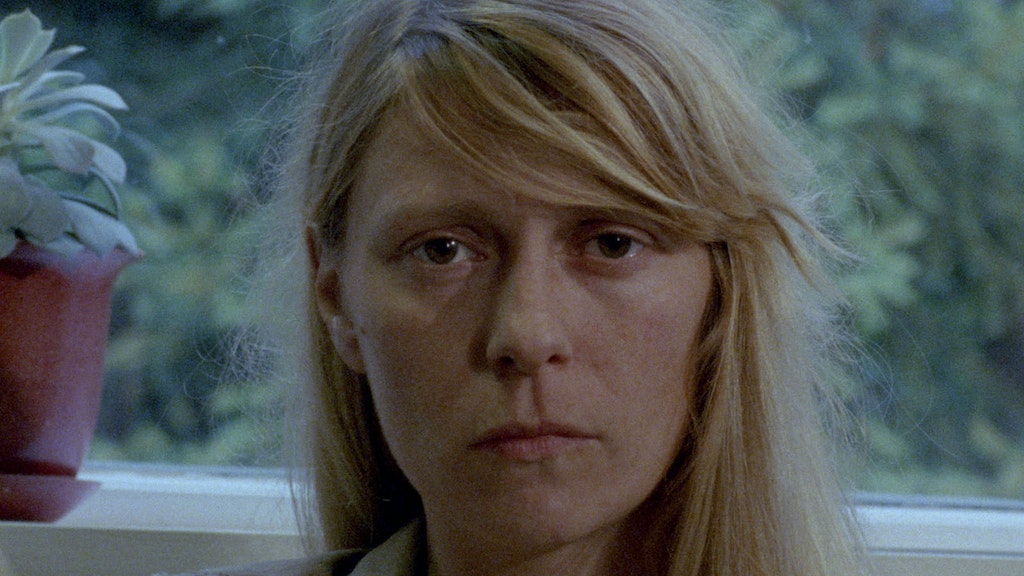